THE travel nightmare for Spirit Airlines passengers is expected to run into next week as the corporation’s CEO apologized and pledged “to earn back your loyalty.”

"To our Guests, I am truly sorry," Spirit CEO Ted Christie said. "We’ve spent years investing in the reliable, on-time experience you’ve come to expect with Spirit, and this week we fell short. 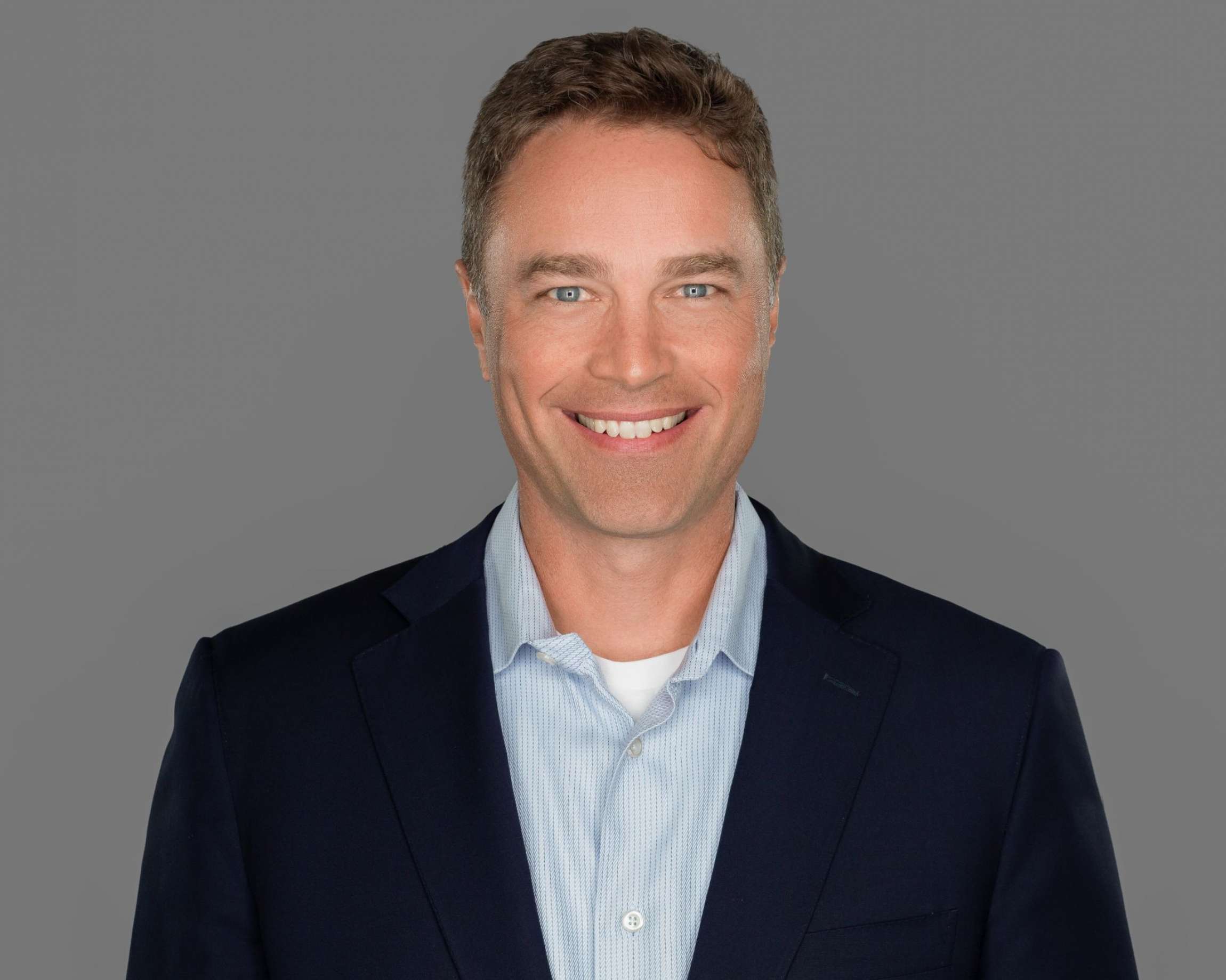 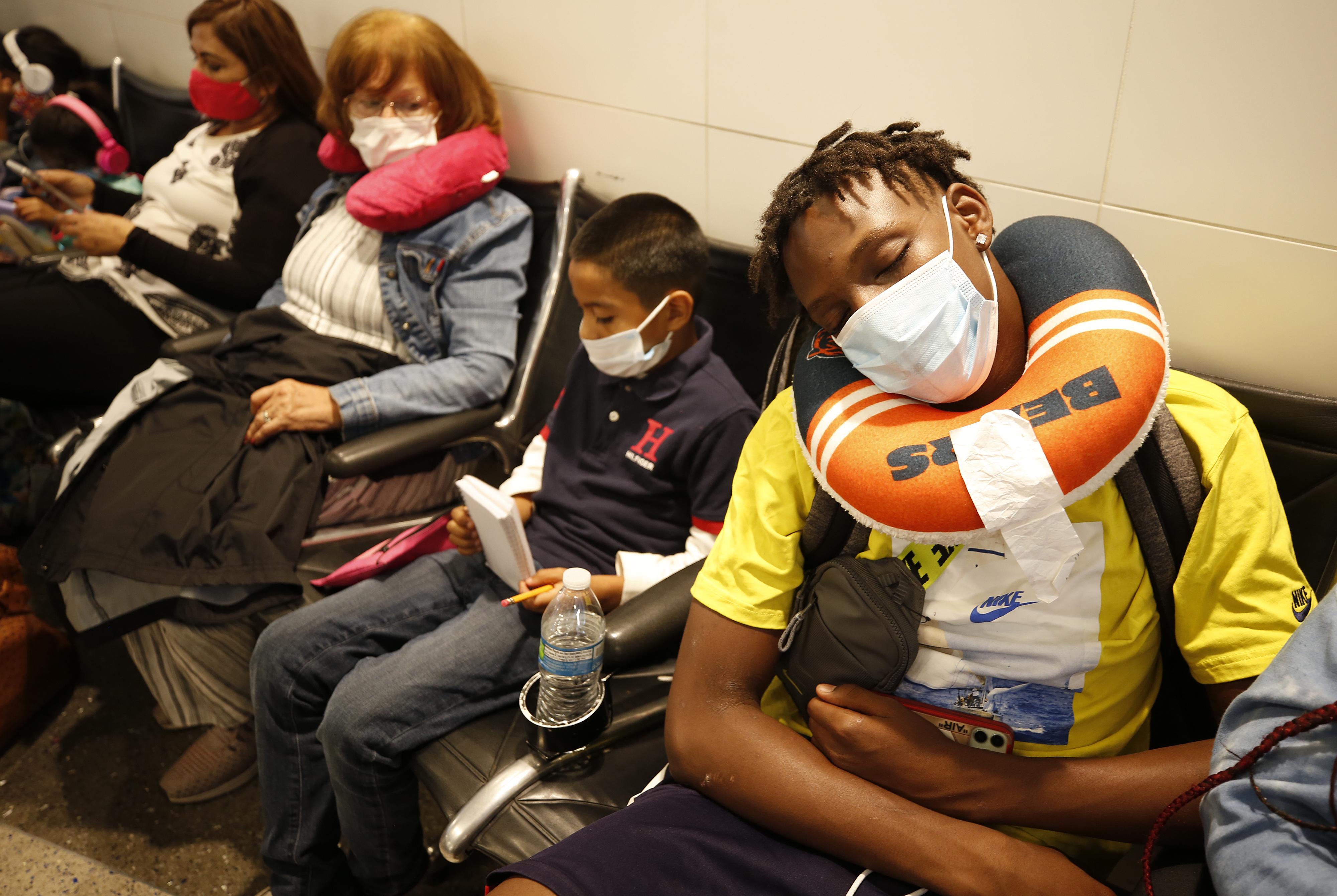 “We’re going to do everything we can to earn back your loyalty," he noted during an interview with FOX Business.

Earlier Christie attempted to explain why Spirit was in a travel tailspin: "When we started canceling our crews got dislocated throughout our system," he said in an interview with ABC News.

"There were in the wrong place at the wrong time. And we needed to start to build that puzzle back together again.

"And unfortunately that takes our group a lot of time to do.

"So we started canceling deeper and deeper into the operation to give them that time. The good news is that's now finally starting to bear some fruit.”

Many who booked flights with the airline this weekend will almost certainly see their itineraries altered as the company is planning to cancel more flights after trimming 50 per cent of its scheduled flights on Friday.

Since last Sunday, the airline has been boondoggled by "operational issues" that brought on several consecutive days of long lines, stranded passengers and hundreds of daily flights being canceled, even despite rising demand.

The logjam and vanishing flights were met with widespread fury by travelers who vented at the company’s customer service, claiming they were being lied to and proclaiming they would never board a Spirit flight again.

The airline noted in a statement to the network that its cancelation rate dropped Thursday and Friday and they "continue to improve over the weekend, resuming normal operations by the middle of next week.”

By Friday night Spirit canceled 349 trips that amounted to an estimated 44 per cent, according to flight-tracking website FlightAware.

About 127 flights or 5 per cent were delayed.

That’s a better stat than the day before when more than 50 per cent of the airline's flight schedule had been canceled.

"What started with weather and its associated delays led to more and more crew members getting dislocated and being unable to fly their assigned trips," Spirit confirmed in a statement to FOX Business.

"Ultimately, the number of crews facing those issues outpaced our crew scheduling department’s capacity for getting them back in place."

Since Sunday, the airline has begun performing a “reset” to restore operations and that also forced them to terminate several of its flights.

The chaos for Spirit arrived as a surge many tried to squeeze in last summer trips while the workforce had been slashed by thousands, according to FOX Business, which noted that travel, since Covid-19 struck, is still 17 percent down from the numbers in 2019.

It also comes despite the federal government doling out $54billion in aid to keep airline workers on payrolls as traveled dwindled during the pandemic, according to Reuters.

The country is experiencing a travel boom.

As of Aug. 1, the TSA counted more than 2.2 million people had been screened at airport security checkpoints across the US marking the highest volume since the start of the pandemic. 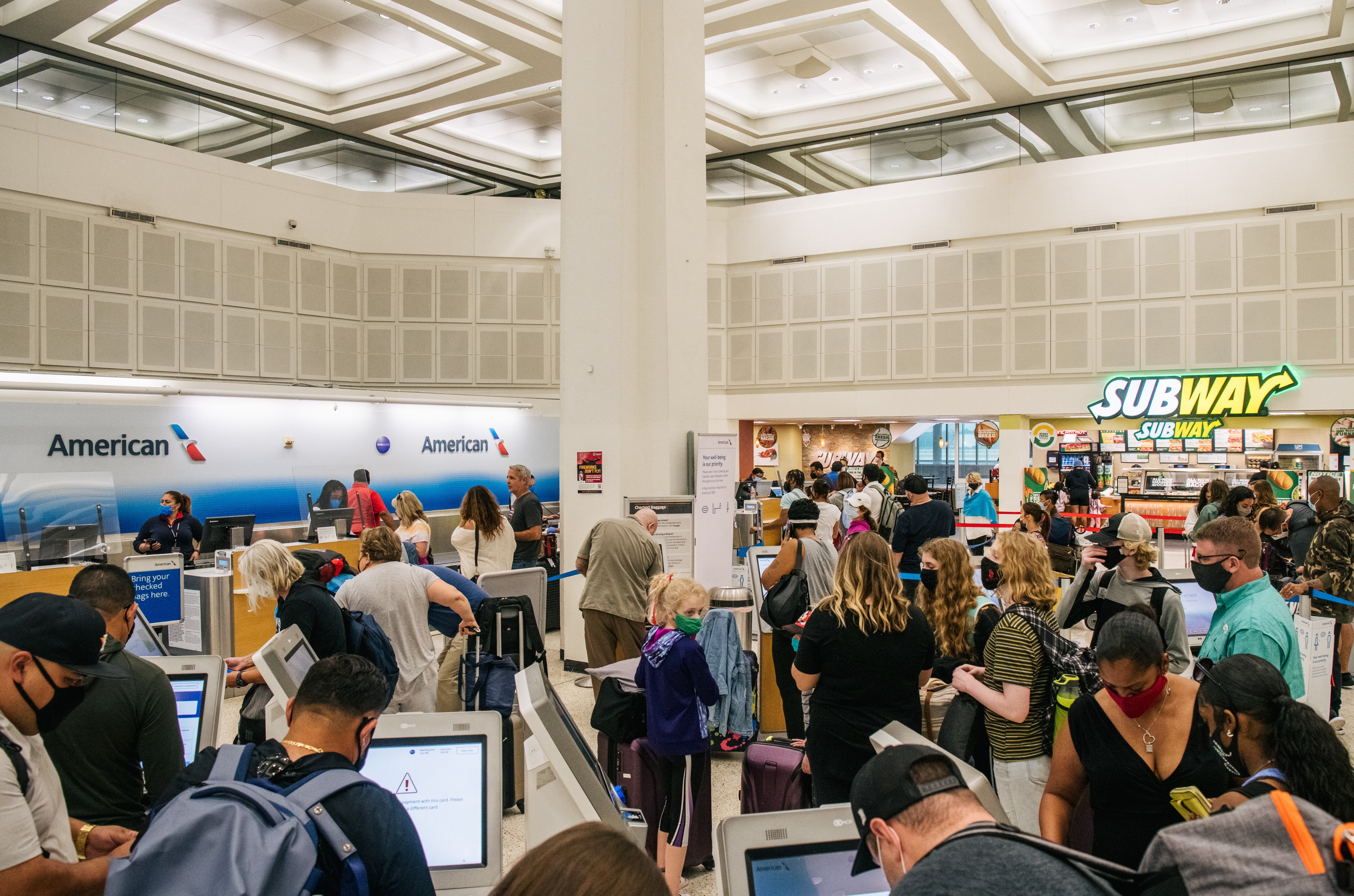 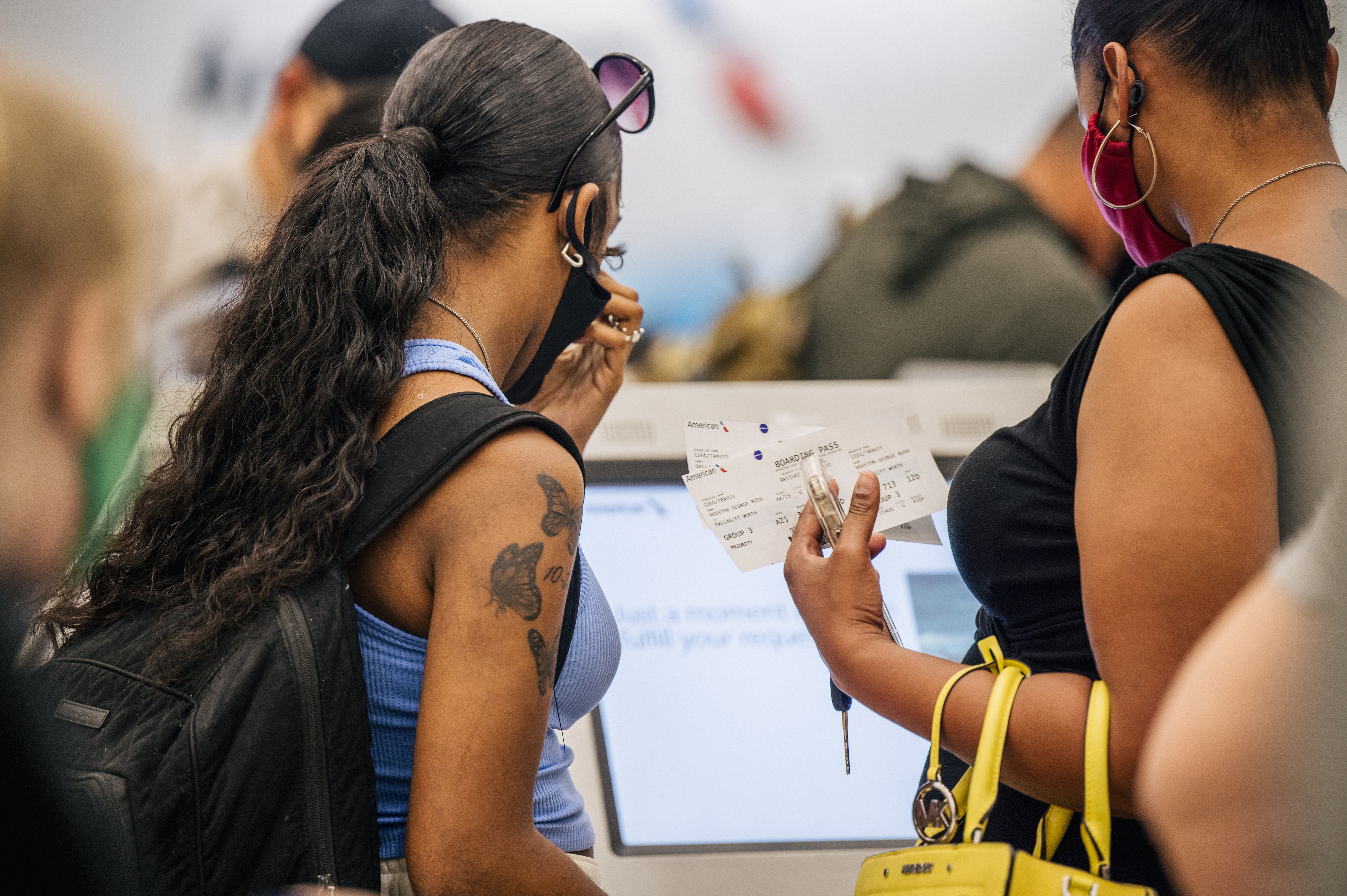