SRI Lanka has been rocked by a series of massive "suicide bomb" blasts after a gunfight erupted between security forces and suspected militants involved in the deadly ISIS-linked Easter Sunday attacks.

The explosions came amid an intense firefight as security forces raided a suspected bomb factory in the coastal town of Sammanthurai, 200 miles from the capital Colombo. 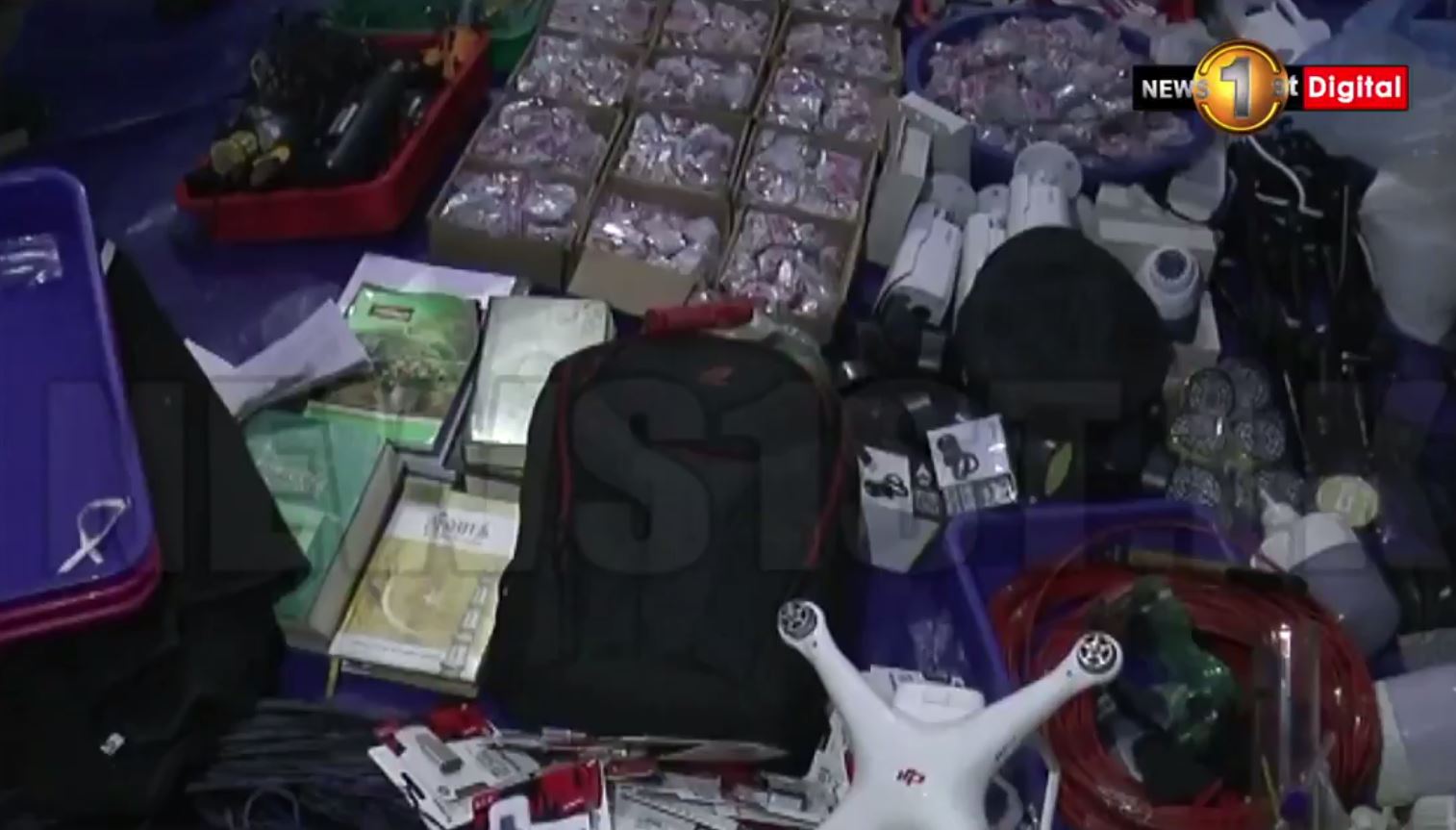 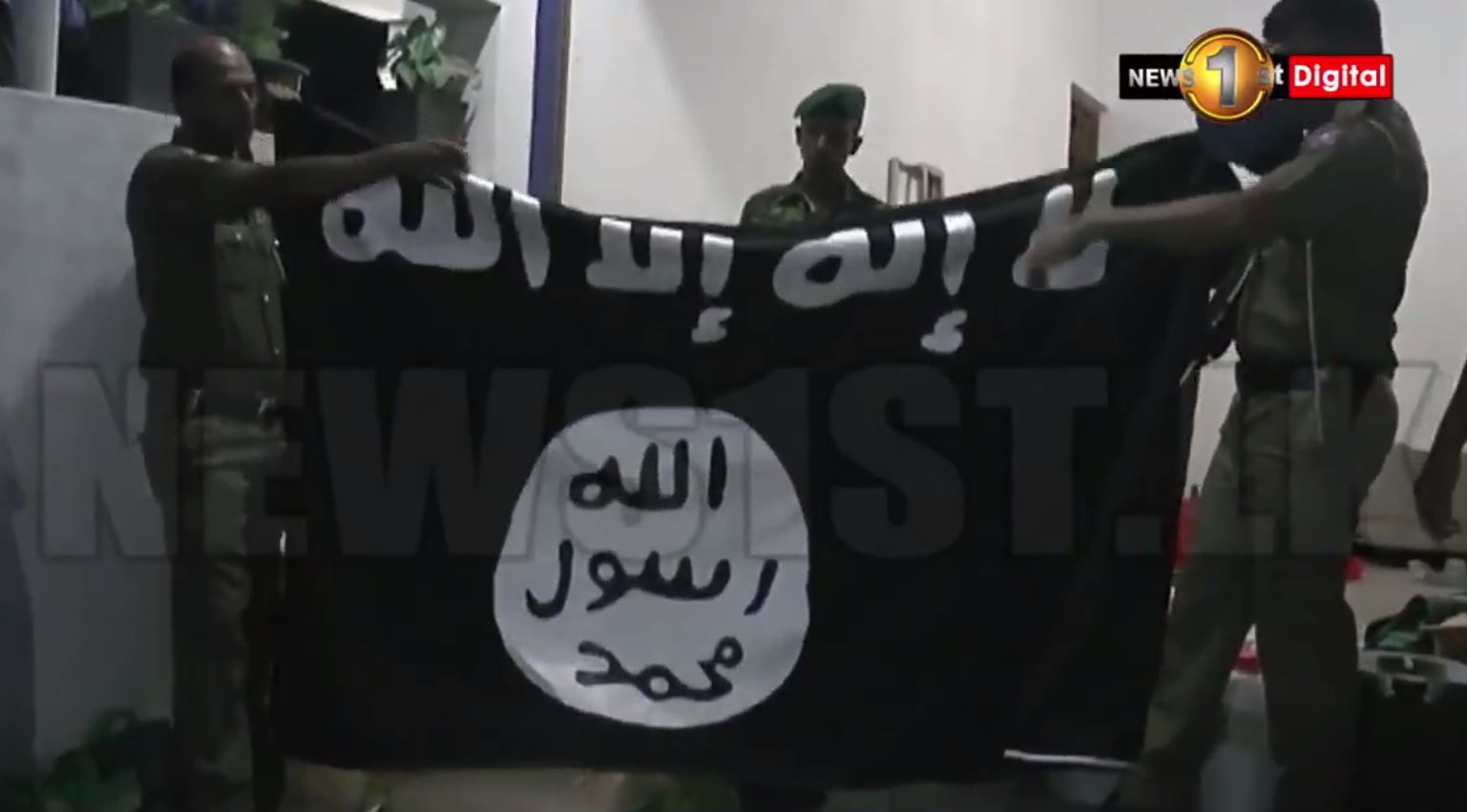 According to local report, jihadi uniforms were found along with the death cult's black flag.

About 150 gelignite sticks and a large number of ball bearings and a drone were also uncovered.

Since the suicide bombings on churches and hotels, where more than 250 people were killed, including eight British people, security forces have been conducting raids across Sri Lanka.

They are trying to track down 140 people believed linked to ISIS.

A military spokesman said there was an explosion in the Sammanthurai area and when soldiers went to investigate they were fired upon.

No details of casualties were immediately available.

Police have detained at least 76 people, including foreigners from Syria and Egypt, in their investigations so far.

Muslims in Sri Lanka were urged to pray at home after the State Intelligence Services warned of possible car bomb attacks, amid fears of retaliatory violence.

Tension was high as an all-night curfew continued across the country.

Since the suicide bombings on churches and hotels, police have been conducting raids across the country to find more details about the perpetrators and their supporters. 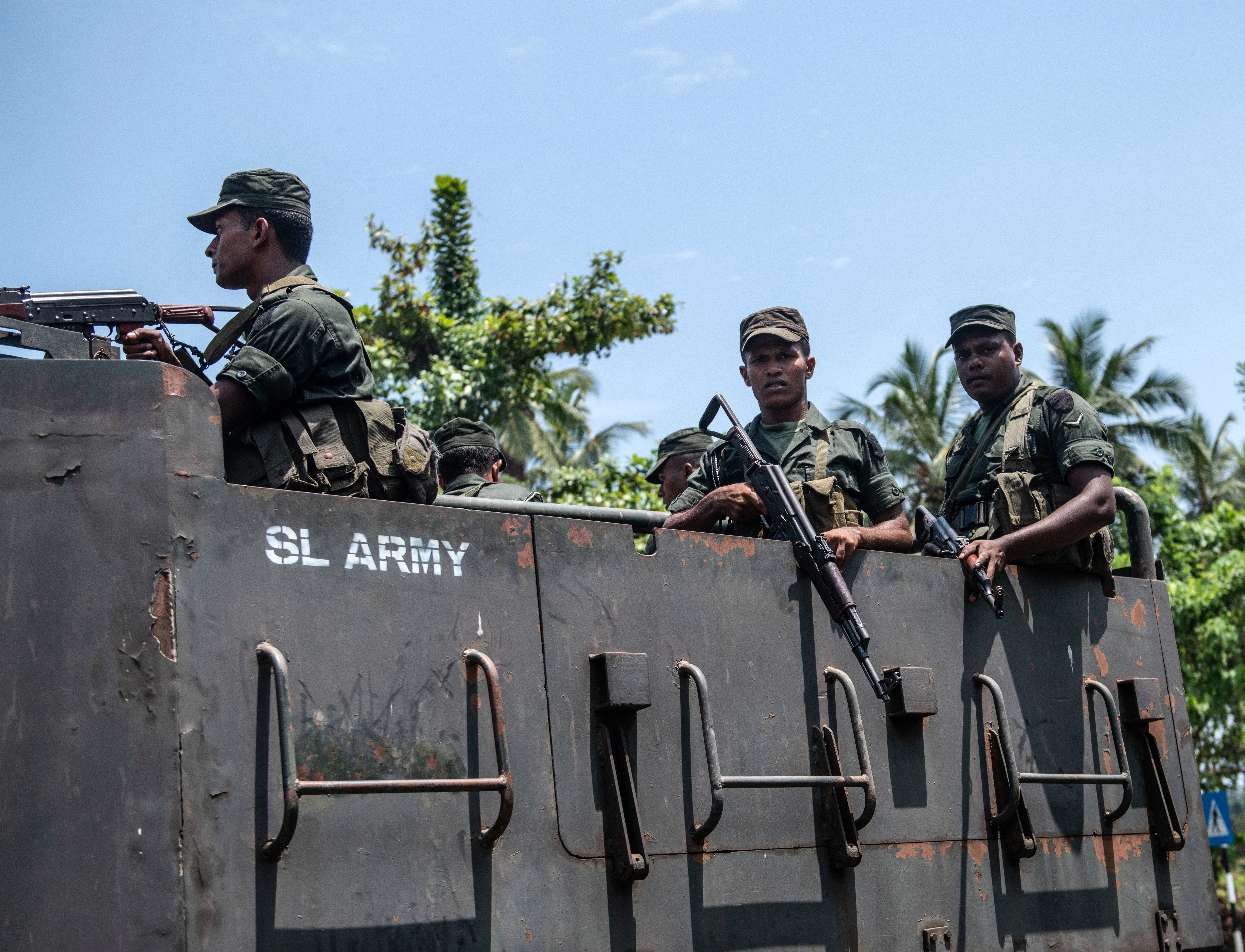