Star Hobson’s mother has been warned she is a ‘marked woman’ after being put on the lifers’ wing at HMP New Hall where notorious serial killer Rose West is also locked up.

Frankie Smith, 20, was sentenced to eight years’ imprisonment for causing or allowing Star’s death, while partner Savannah Brockhill, 28, was jailed for life with a minimum term of  25 years for her murder.

Smith is understood to be serving her time in a single cell alongside ‘lifers’ at the closed category prison in West Yorkshire.

However, she is said to have a target on her back and is a likely target of an attack after details of Star’s death emerged at trial.

A source told The Sun Online: ‘She’s a marked woman and it won’t be long before someone gets to her.

‘She’s on the lifers’ wing so there are plenty of women with very little to lose who will attack her for the price of a few bars of chocolate or some toiletries.’

In an alarming post online, another person wrote: ‘Leave her cell door open’.

It is understood Smith will eat meals alongside other prisoners on the Willow House wing and share communal showers.

It is not clear if West, who with her husband Fred tortured and murdered at least nine young women between 1973 and 1987, is on the same wing or another special unit.

Brockhill, meanwhile, is currently serving her life sentence at HMP Styal in Cheshire, where she collapsed twice and suffered a cardiac arrest before being given life saving resuscitation. 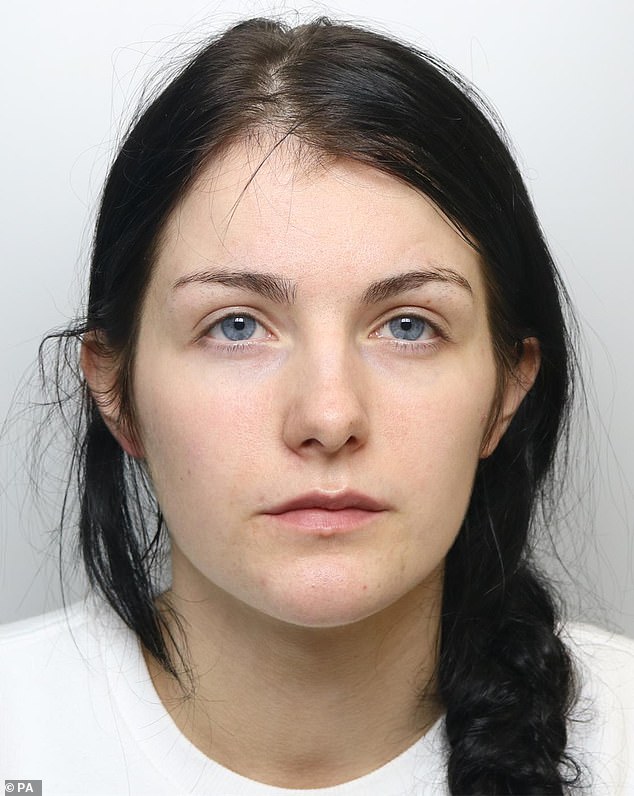 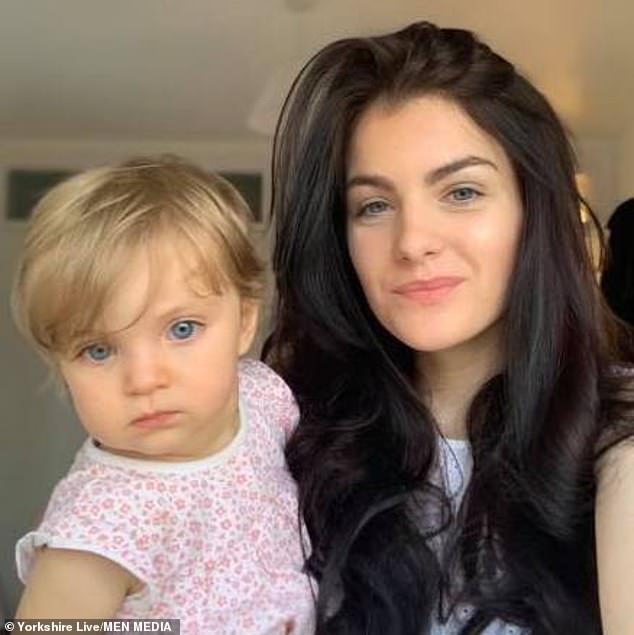 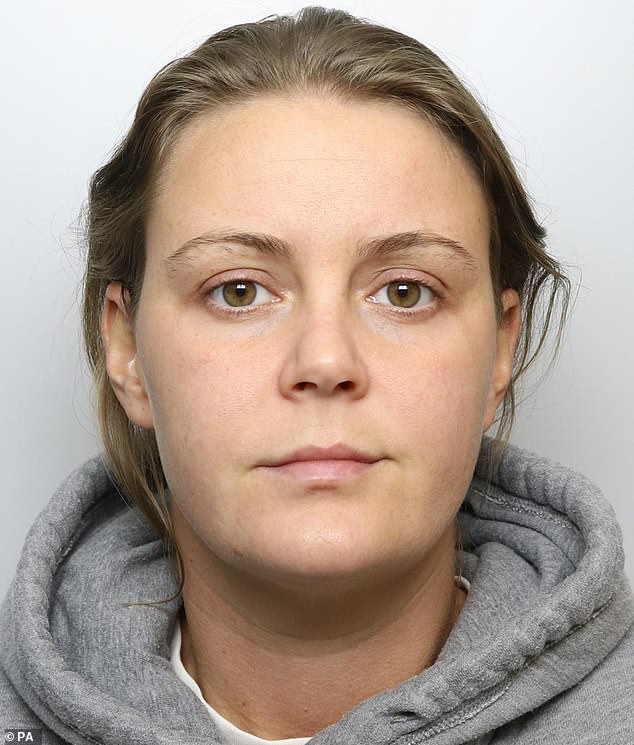 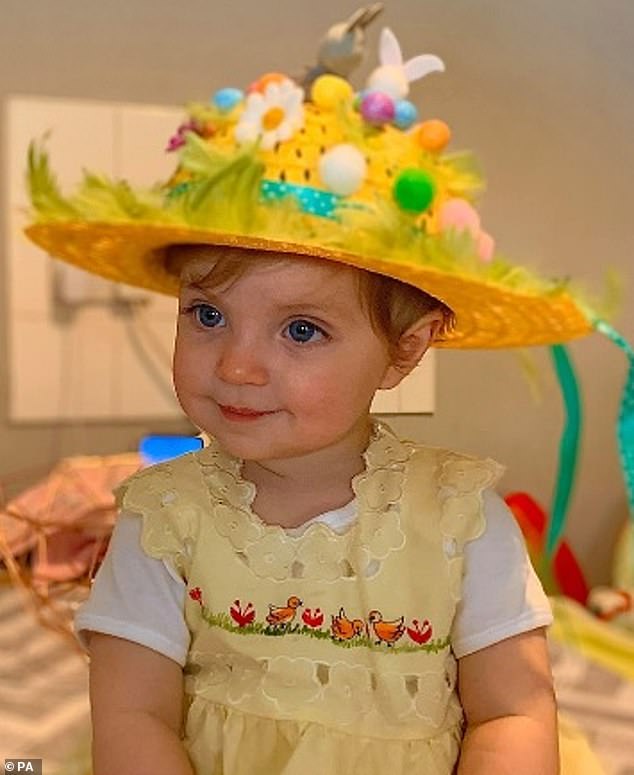 Star from ‘utterly catastrophic’ injuries at her home in Keighley, West Yorkshire in September 2020 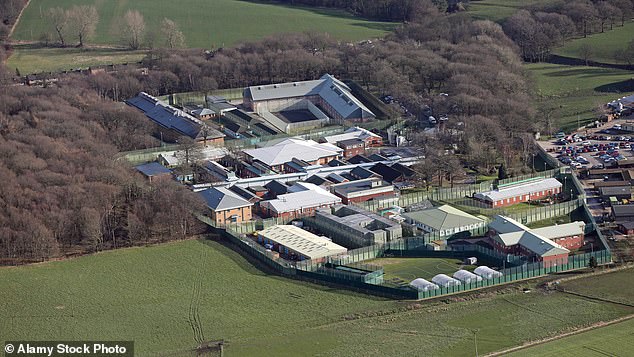 A timeline of failures: How social services and police missed abuse of tragic Star

She flagged up potential domestic violence issues and the fact Star was increasingly being left in her care.

Three days later police visited but there were no concerns raised. Social services tried to visit Smith on January 28 but she was not home.

Her family were spoken to and no problems were raised, so the case was closed on February 27.

May 5, 2020 – Star’s great-grandmother Anita Smith contacted social services over concerns over how the baby was being treated.

They visited but there were no bruises to either the baby or her mother.

Social services spoke to Frankie Smith and Brockhill and the latter gave them permission to do police checks on her.

Police again visited their home and saw the markings on the baby’s head.

Smith told them Star had hit her head on the handle of a coffee table.

A medical examination found two bruises on her cheek and four on the back of her leg.

Smith and Brockhill’s explanation that they were from her playing with a puppy were believed.

She had been concerned how Smith had treated Star at a barbecue, picking her up roughly.

Ms Whiteley said at the time: ‘I thought it was disgusting, giving her barbecue food, the way she handled her.’

Social services closed the case in July, it is not clear what was done.

September 2, 2020 –  Frank Smith – Star’s paternal great-grandfather – alerted social services to a video of Star with bruises on her face.

When they visited her, her mother was said to have been in Scotland.

The next day they went again unannounced and found her at home with Brockhill.

They noticed Star was so unsteady on her feet she walked into a sofa while they were there.

There were also bruises on her cheek and right shin but were told by Brockhill she had fallen down the stairs.

The murderer told police later what the social worker had said, adding: ‘Social services came to see Star, she checked her body, her bedroom, chatted with us about Star, she said the report was malicious.’

On September 15 social services closed the case, indeed concluding the referral had been ‘malicious’.

A week later Star was murdered.

Smith is said to be ‘upset’ by calls for her eight-year sentence to be reviewed.

She phoned her grandfather David Fawcett – who is one of the two relatives who speaks to her – earlier this week to moan about her jail term after the Attorney General urged a review into the ‘lenient’ sentence.

David, 61, told the Sunday People: ‘She phoned me on Thursday and she’s a little upset because they’re reviewing the sentence. People don’t think eight years is long enough.

‘She’s upset about it, to be honest. She’s lost a daughter and has to live with that for the rest of her life, that’s all she talks about.’

After giving birth at 17, Smith was initially a ‘good mother’ but began neglecting Star, preferring instead to drink in the pubs of Bradford – often with her mother, Yvonne Spendley.

On one of her nights out, she met Brockhill at a pub where she was working as a bouncer, and despite never having dated women before, fell for her ‘confident’ personality and quickly became ‘obsessed’ with her.

Brockhill, a self-proclaimed ‘psycho’, regularly beat Smith and – when she continued to attract male attention – threatened to ‘kneecap’ anyone who ‘even looked at her’.

The amateur boxer also began physically abusing Star and went on to beat the defenceless toddler to death in one final act of sickening violence.

During their trial, it emerged social services received at least five referrals from numerous friends and family members worried Star’s life was in danger but social workers allowed the toddler to stay with her “terrible” mum.

Some of her extended family had opposed the relationship due to it being with another woman, as well as due to Brockhill’s background as a traveller.

These concerns would later go on to affect how the case was later dealt with by social services, the trial heard.

Faced with numerous referrals from concerned family members, social workers accepted Smith’s story that they were ‘malicious’ and motivated by prejudice, the jury were told.

The first social services referral was made on January 23 last year – eight months before Star died.

Babysitter Holly Smith noticed bruising on her and raised her fears about potential domestic abuse, which resulted in police and social services visiting Smith.

Mr Fawcett was also concerned about Brockhill’s desire to shave Star’s hair in accordance with gipsy tradition – something that may have fuelled social services’ mistaken belief that his complaints were motivated by prejudice.

When they visited, social workers saw no bruising and found Star to be comfortable with Brockhill.

Mrs Smith and Mr Fawcett were then banned from seeing Star by the couple.

But in June the authorities were called in for the third time when Smith’s older sister Alicia Szepler took photographs of bruises on her niece and sent them to police.

She told officers her sibling swore at Star and deprived her of food. 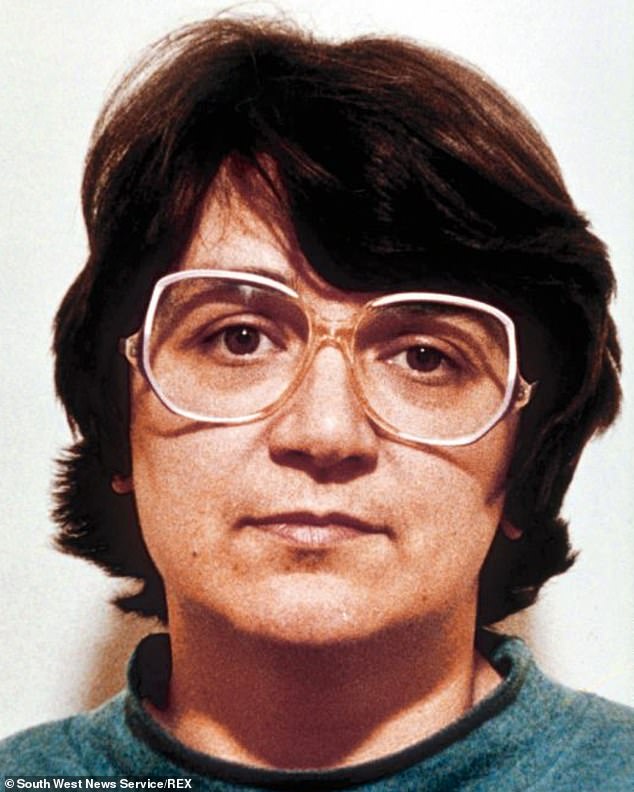 A custody picture of Rose West, the infamous House of Horrors killer, murdered at least nine women along with her husband Fred 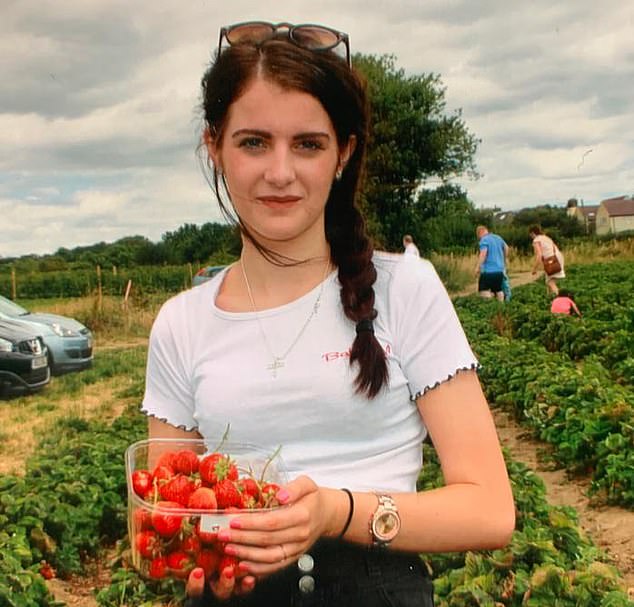 Smith, pictured above, is serving an eight-year prison sentence at HMP New Hall in West Yorkshire

The allegations coincided with Star’s biological father, Jordan Hobson, who had also been sent the picture of his bruised daughter, voicing his concerns with social services.

The toddler was taken to Bradford Royal Infirmary. The doctor who examined Star accepted Smith’s excuse that she bumped into a coffee table and sustained other bruising while playing with a puppy.

Two more referrals – the fourth and fifth – were made to social services by friends and relatives.

A spokesperson for the Attorney General’s Office confirmed they received a request for the sentences to be examined, and law officers have 28 days from the date the terms were given to consider the case and make a decision.