A SEVERE storm with the potential for large hail and tornadoes is set to hit some US states tomorrow.

An environment favorable for producing severe storms will be present on Monday afternoon and evening, according to KIMT.

The strong atmospheric energy will stretch from central Iowa into Minnesota.

An incoming warm front is expected to raise surface temperatures.

These raised temperatures mixed with a rich environment for storms may eliminate a steady cap in place in the atmosphere which could limit storm development.

"All modes of severe weather will be possible, but it's a very conditional threat," said meteorologist Ryan Knapp. 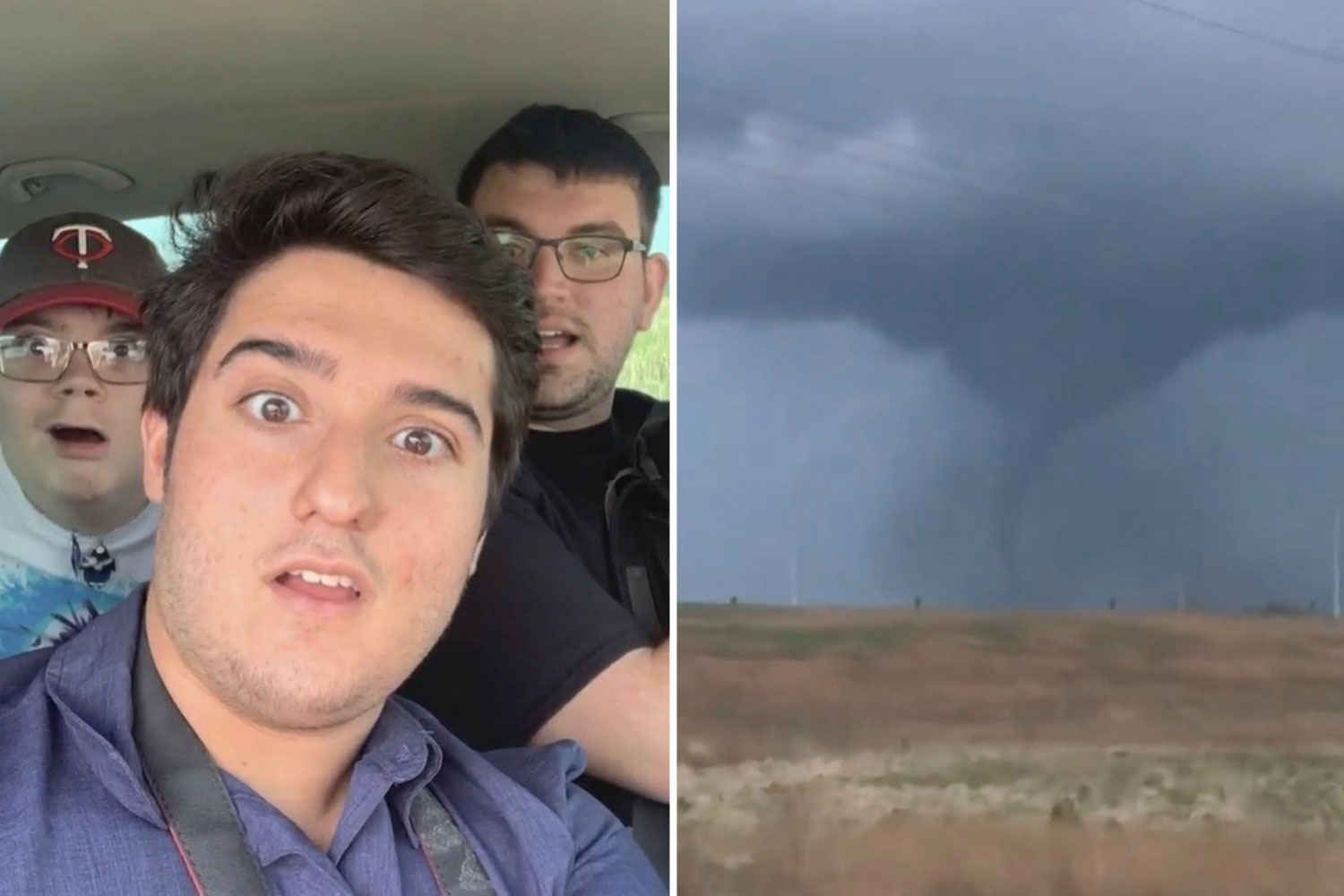 Depending on whether or not the steady cap lifts will determine the severity of the thunderstorms in the evening on Monday.

If the cap fully breaks and stays off, people can expect a short window of thunderstorms with the possibility of large hail and a few tornadoes, KIMT reported.

The thunderstorms are expected to be brief, but this depends on whether the storm cap regenerates as the sunsets.

KIMT reported that if the cap intensity is lowered by does not completely break, people can expect elevated thunderstorms with a wind and hail risk. 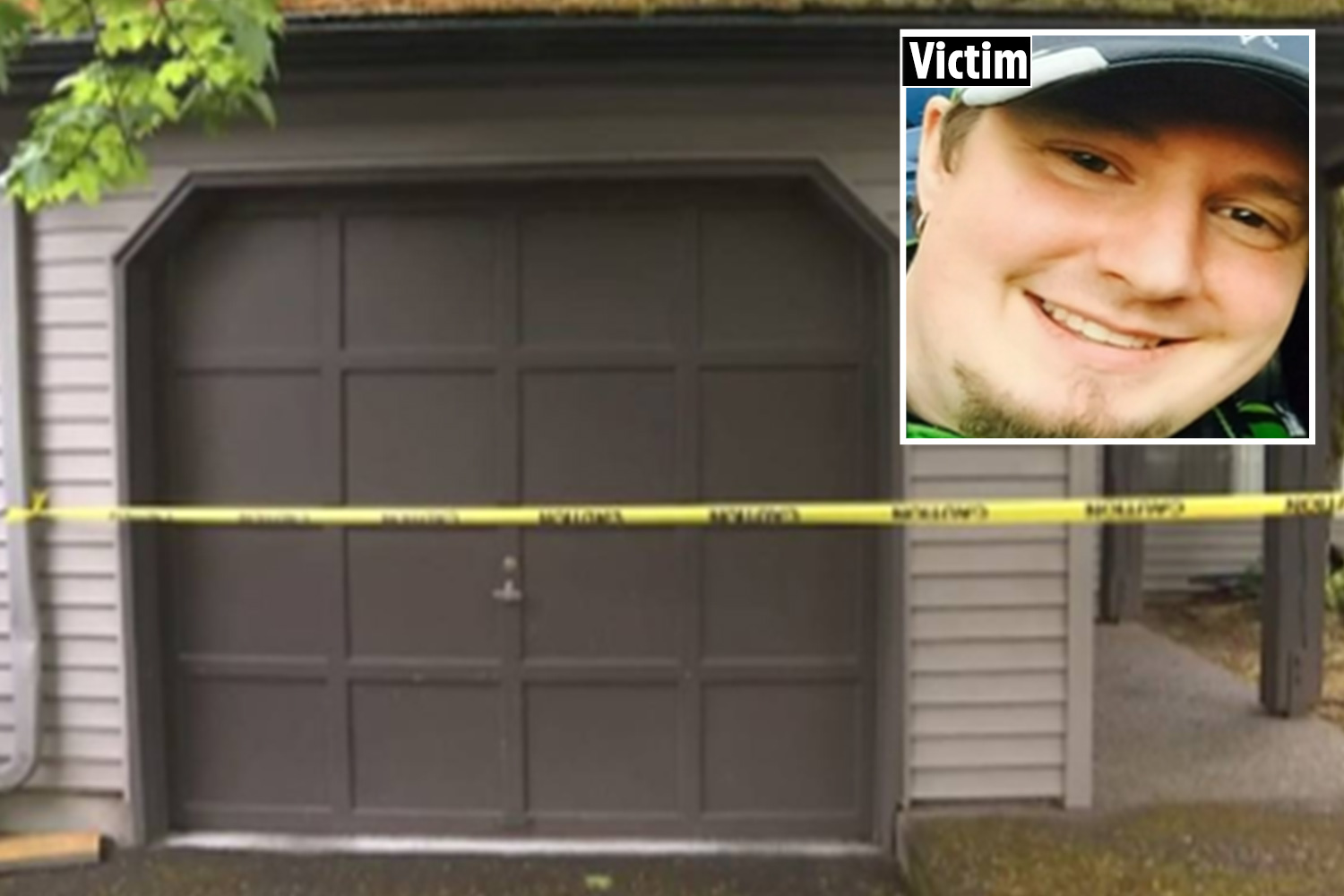 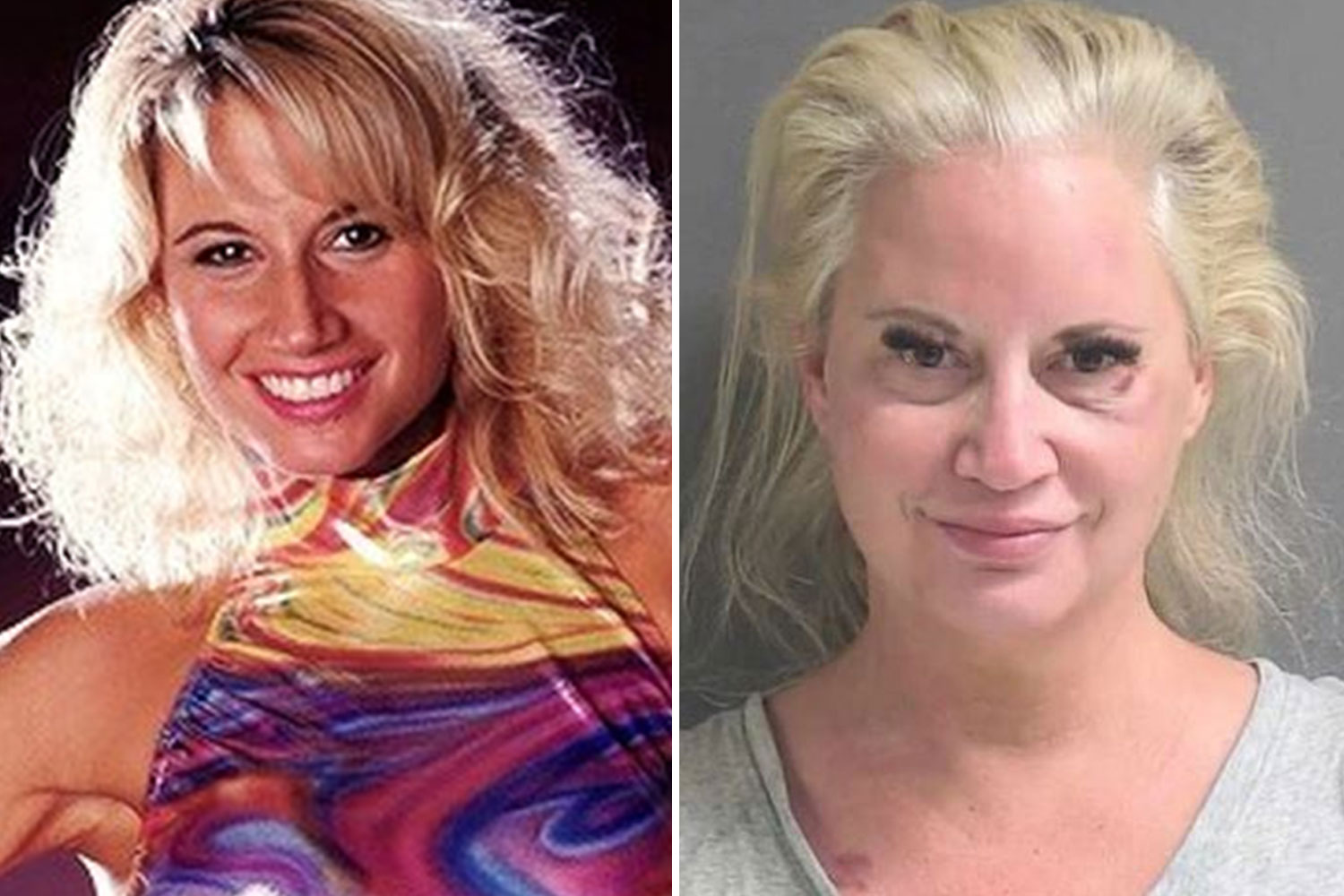 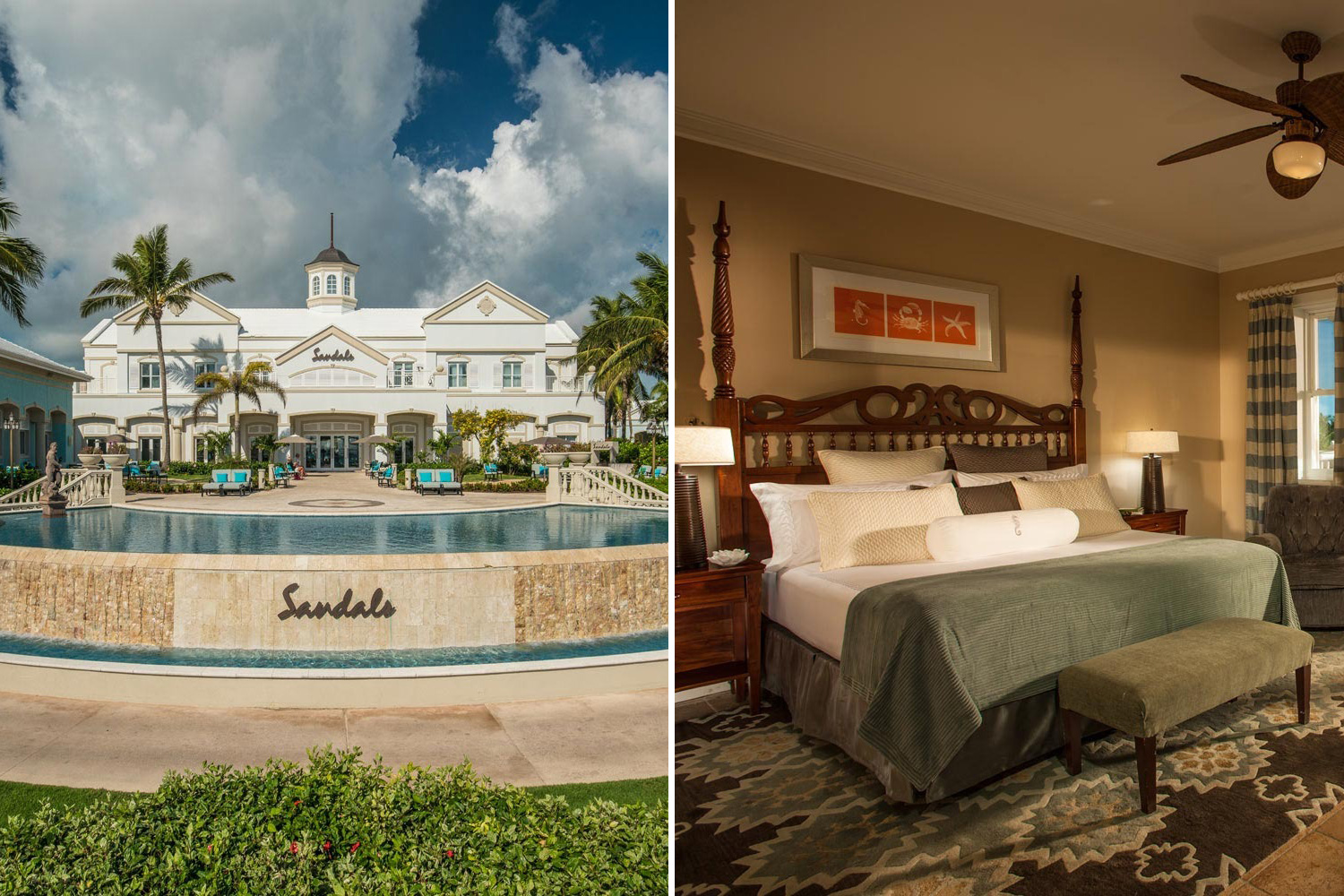 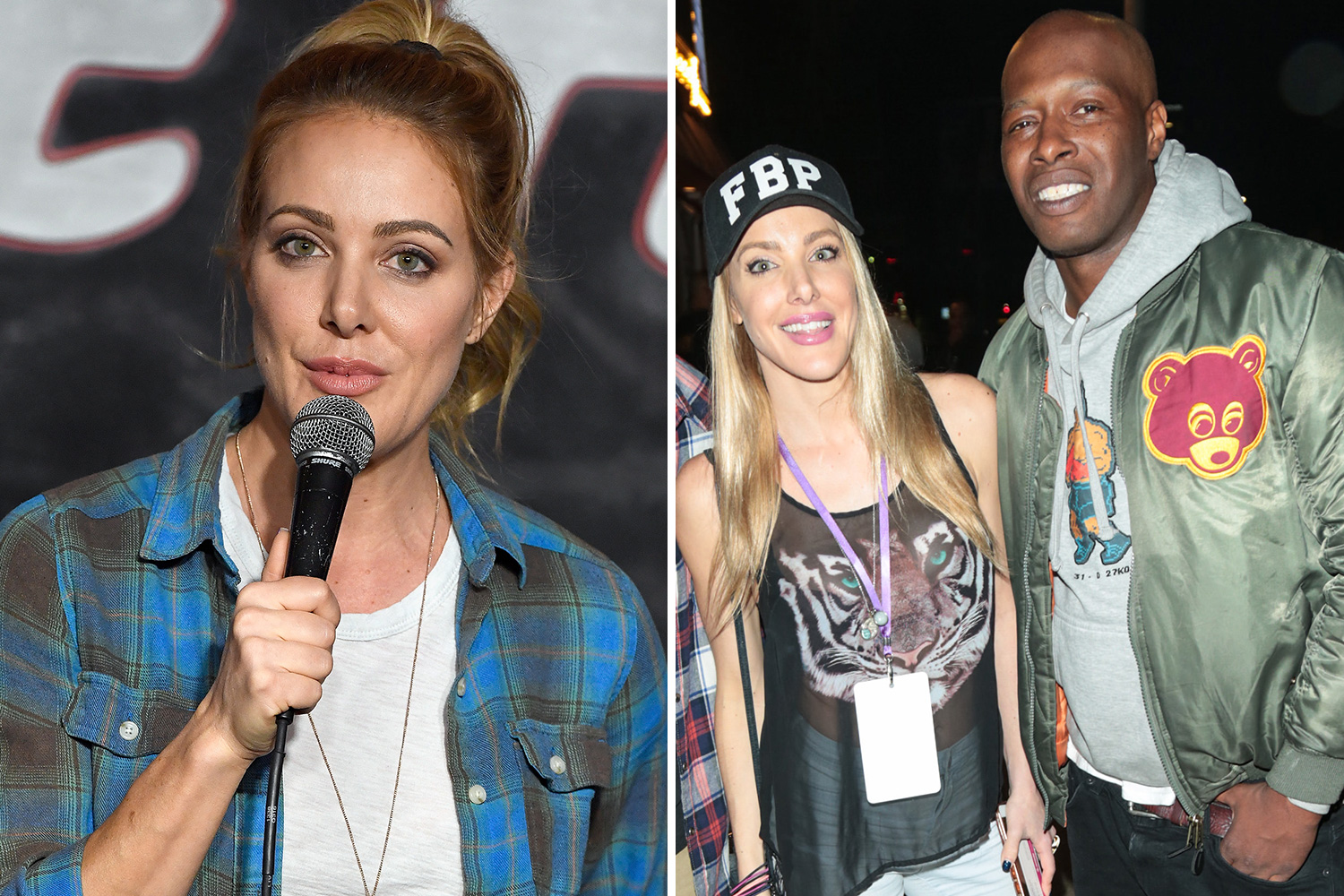 Storms are expected to become more severe around the Mississippi River area.

KIMT said they will continue to monitor this storm tomorrow evening.