Home » World News » Summer Taylor, 24, DIES in hospital hours after she was one of two protesters hit by a wrong-way Seattle freeway driver – The Sun

A 24-YEAR-old woman died in the hospital just hours after she was one of two protesters hit by a wrong-way driver early Saturday morning.

Summer Taylor was killed and Diaz Love, 32, was left in serious condition after a driver crashed into a nightly demonstration on a freeway in Seattle, Washington, The Seattle Times reported. 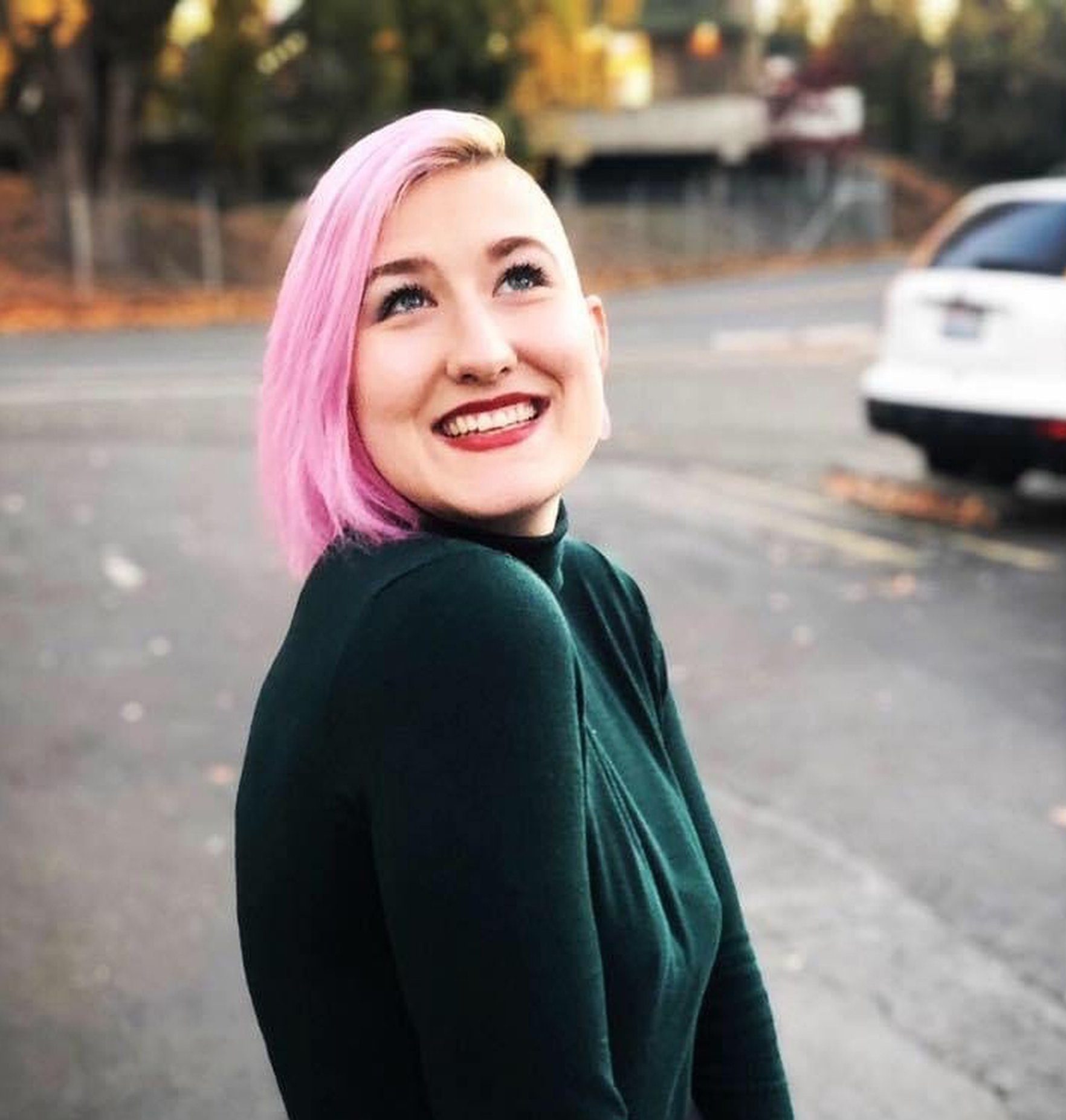 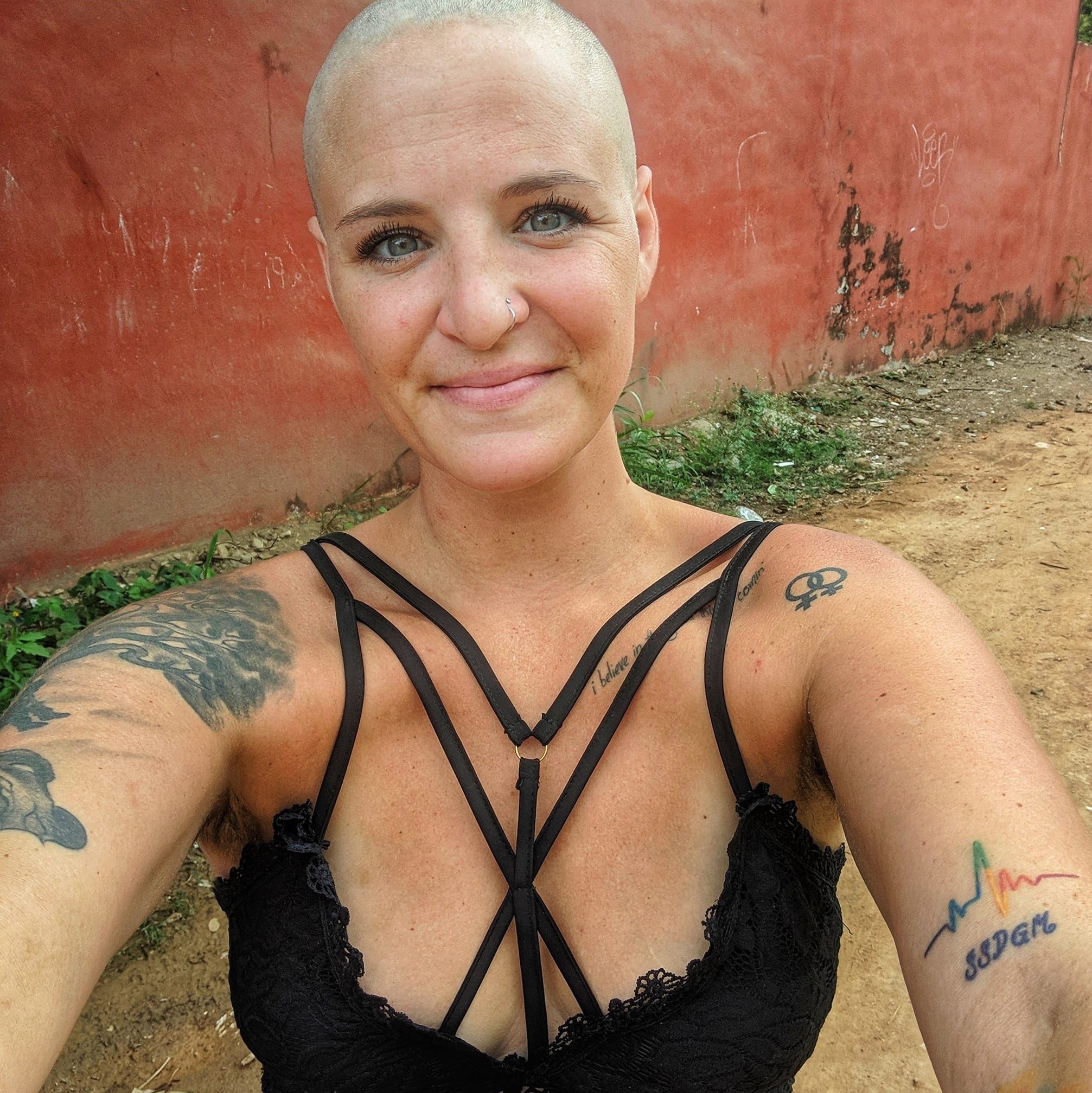 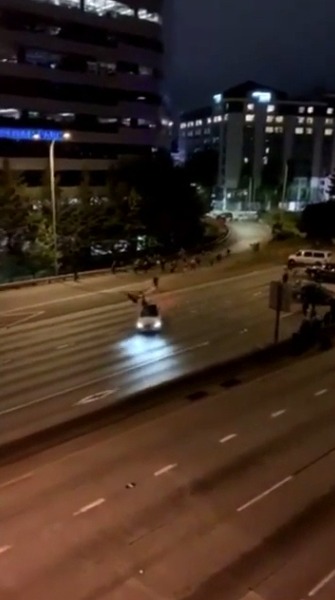 The two women had been protesting on a closed portion of Interstate 5 when they were struck by a man- who drove the wrong direction on an off-ramp while entering the interstate.

According to Washington State Patrol, the man driving a white Jaguar was 27-year-old Dawit Kelete, of Seattle.

He had been attempting to drive onto the interstate via the Stewart Street off-ramp, police said.

Kelete, who was not believed to be impaired, was booked into King County Jail on Saturday morning on investigation of felony vehicular assault, according to The Seattle Times.

His white vehicle was captured on video at a high speed at around 1.30am Saturday.

Kelete's car was seen driving around two vehicles, which were placed as protection for the protesters on the freeway, before slamming into the two women. 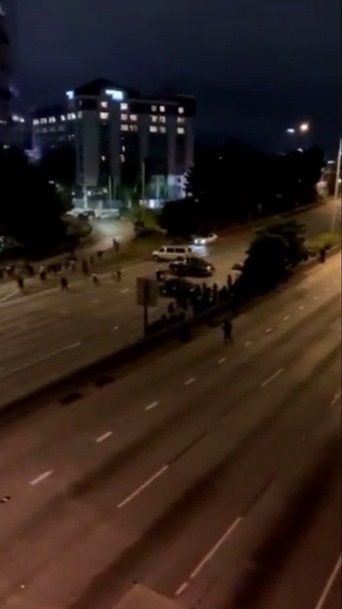 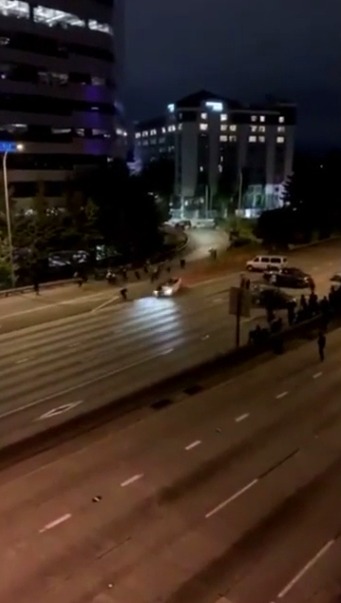 In a lengthy livestream Facebook video shared by Love, which started out with protesters chanting "f*** the police," someone is heard yelling "Car!" before the fatal impact took place.

The Black Femme March highway demonstration had been sparked by the death of George Floyd while he was being arrested in Minneapolis on May 25.

Floyd, a 46-year-old black man, died after a Minneapolis cop was seen in video kneeling on his neck.

WA State Patrol announced to Twitter on the day of the crash: "@wastatepatrol will not be allowing protesters to enter I-5.

"For the safety of all citizens including protesters and motorists, pedestrians walking on the freeway will be arrested."

They also extended their sympathies to the friends and family of the young woman that passed away. 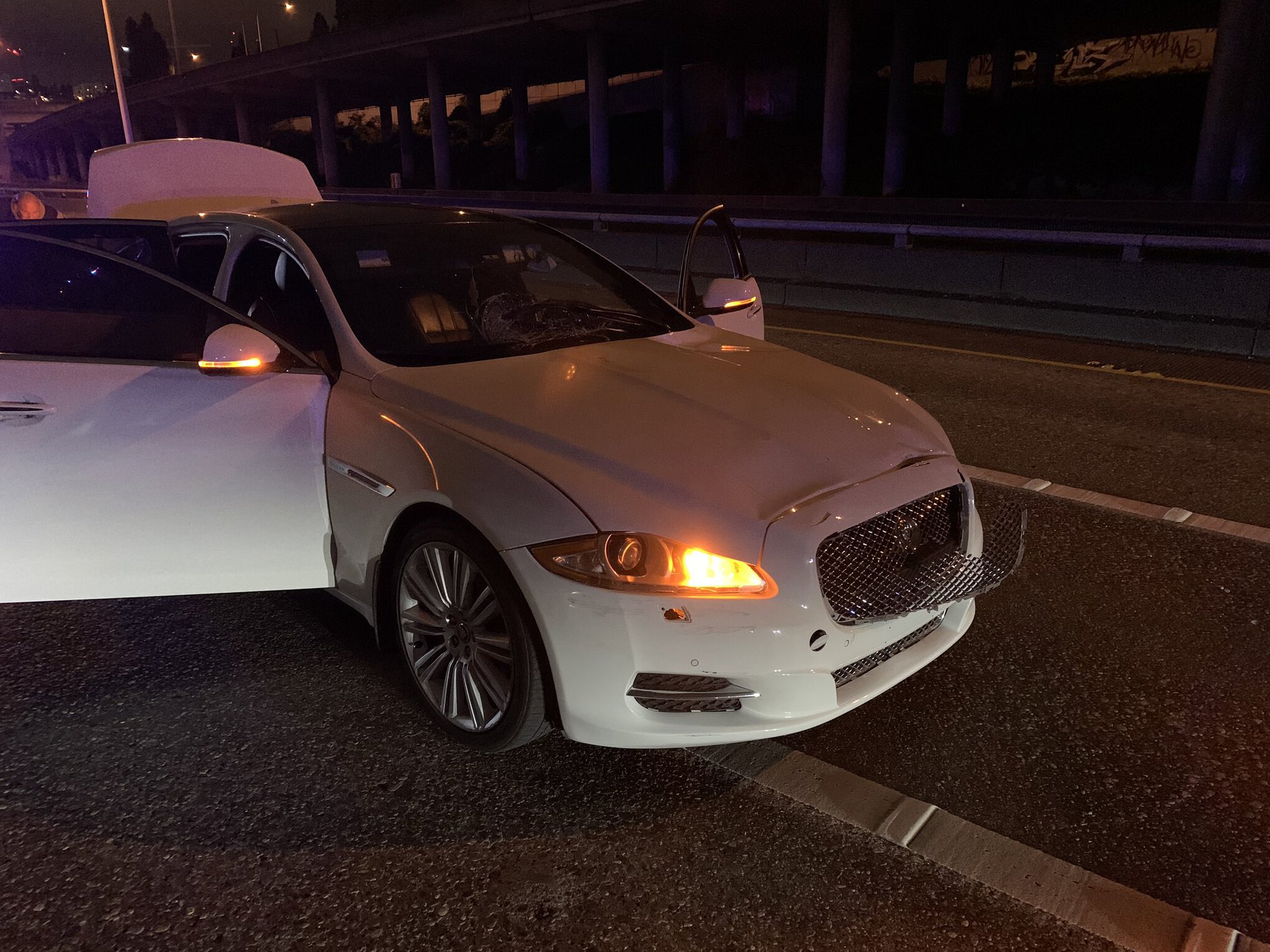 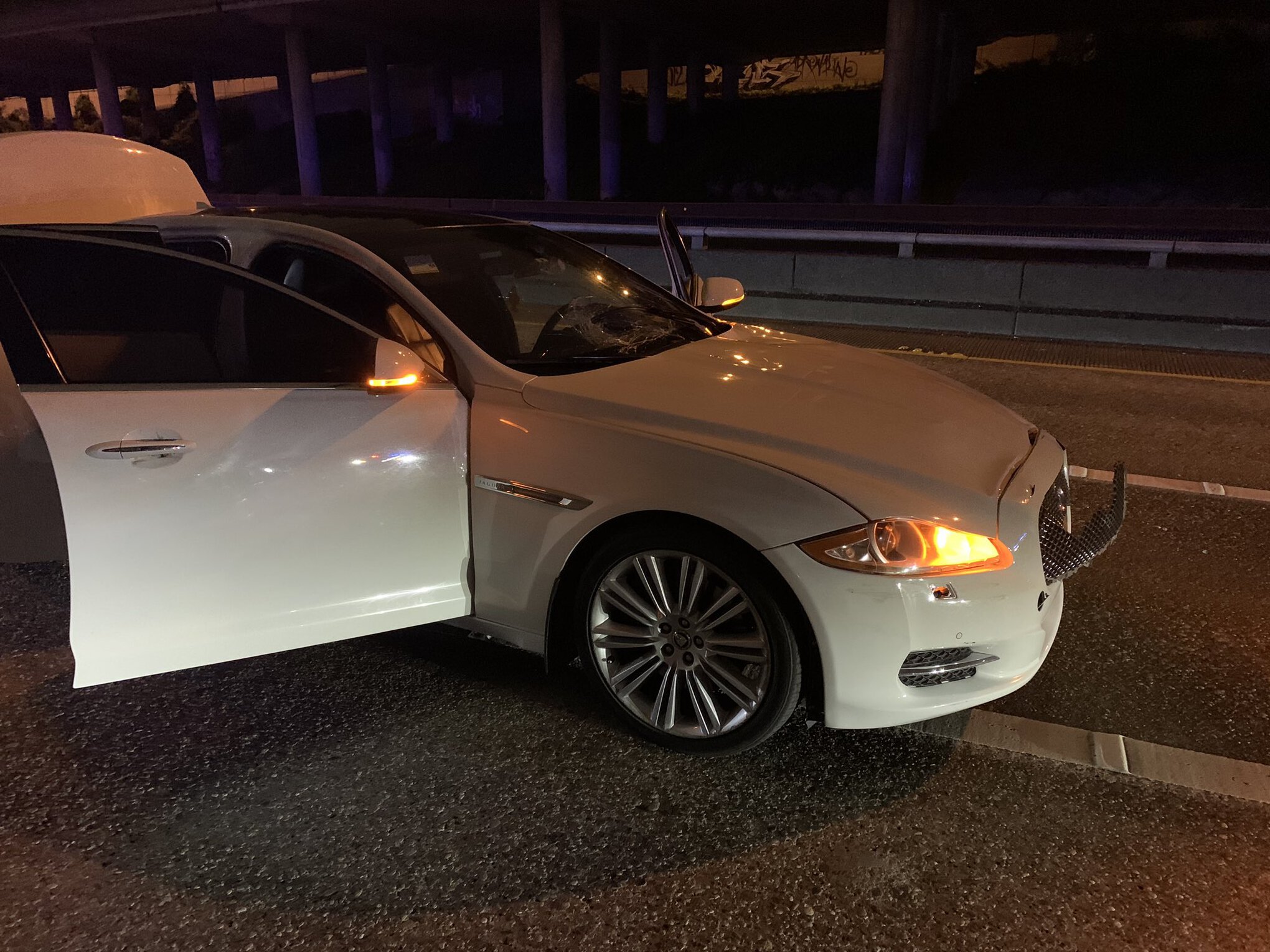 State Patrol Capt. Ron Mead said: “Blocking a freeway is a crime and no longer are we going to enable that criminal conduct to continue.

“We are not going to be allowing protesters to access the freeway unimpeded, and there are consequences for criminal conduct.”

A possible motive was not included in a probably-cause statement detailing the WA State Patrol's case.

The statement read: “The driver was reserved and appeared sullen throughout his time in custody.

“At one point he asked if the injured pedestrians were okay.”

Kelete is expected to appear in court on Monday.