A mother in Taiwan has saved her daughter from being snatched by a stranger during a school run.

The desperate parent, known by her surname Wu, went into a ‘human tug of war’ with the man on a street in Taipei on Wednesday as she tightly grabbed onto her seven-year-old child to stop her from being taken.

The assailant, named by police as 33-year-old Zhou, eventually let go of the girl after onlookers rushed over to help.

When questioned by the police, Zhou claimed that he had mistaken Wu and her child for someone he knew. 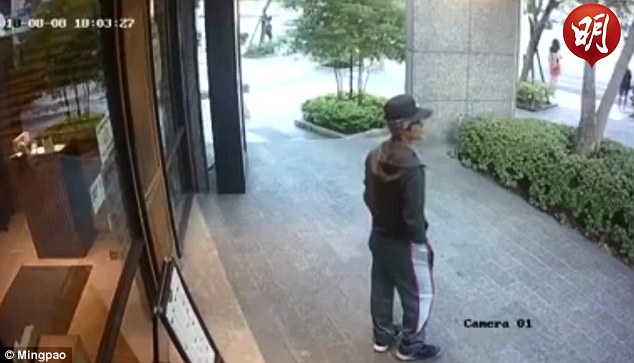 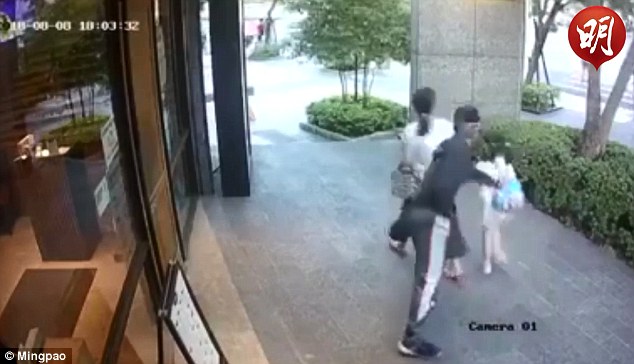 The girl was walking home from school with her mother on a street in Neihu District at around 6pm when Zhou attempted to abduct her, according to Mingpao.com.

Surveillance footage released by Taipei police and shared by Mingpao shows Zhou waiting in front of a restaurant before trying to drag the girl away from her mother by her schoolbag.

Upon seeing this, frightened Wu screamed for help while holding onto her daughter with all her might.

Onlookers quickly gathered around to confront Zhou who eventually loosened his grip on the girl and walked away.

Recalling the horrifying event, Wu told Taiwan TV Station SETN that the attacker was even trying to choke her daughter when she was trying to fend him off.

She said she was so afraid that the attacker would harm her daughter with weapons. 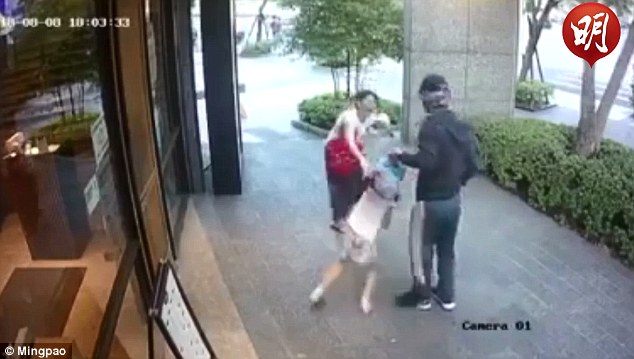 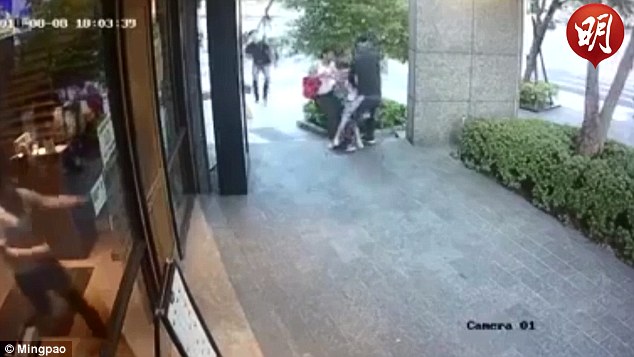 A worker from the nearby restaurant told EBC News that the restaurant was very busy at the time.

The worker said the mother’s scream had alerted all staff and customers who were ready to help.

The worker also claimed she had seen the man loitering in the neighbourhood often.

Police officers rushed to the scene after receiving reports from the public.

They managed to track down the man who claimed that he had mistaken the mother and daughter for his friends, said Wu Bohan, the head of Dahu Police Station, in a press conference. 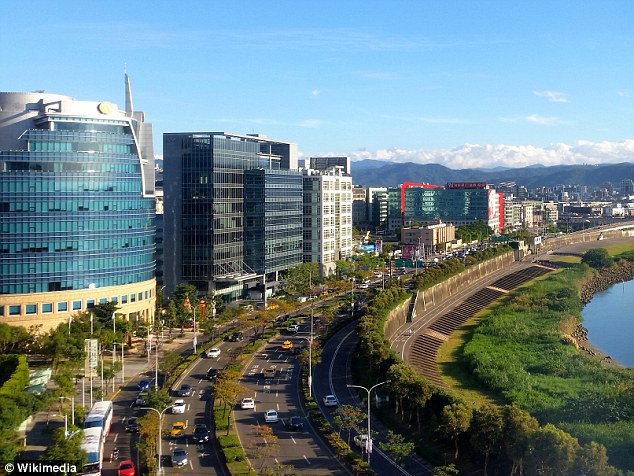 In a second press conference, the police said Zhou was seen hanging around the National Taiwan University Hospital today.

The police said they had caught Zhou and sent him for a medical assessment in order to avoid further possible attacks from him.

The police are yet to reveal Zhou’s motives or if he suffers any metal illness.