Islamabad:  In a rare diplomatic foray and the strongest sign yet of the Taliban's increasing political presence in the region, the head of the militant group's political office led a delegation to Uzbekistan to meet senior Foreign Ministry officials, Uzbek and Taliban officials said. 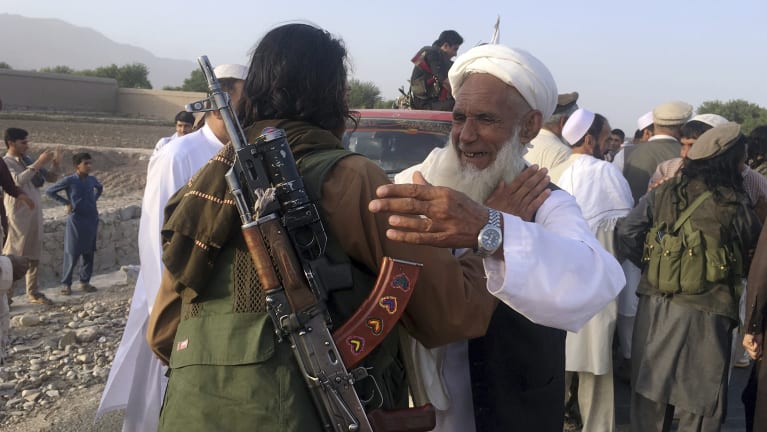 The meetings follow an offer made by Uzbek President Shavkat Mirziyoyev in March to broker peace in Afghanistan.

Suhail Shaheen, spokesman for the Taliban's political office in Qatar, said in a statement to The Associated Press on Saturday that discussions covered everything from international troop withdrawal to peace prospects to possible Uzbek-funded development projects that could include railway lines and electricity.

"Taliban also exchanged views with the Uzbek officials about the withdrawal of the foreign troops and reconciliation in Afghanistan," he said in the statement. 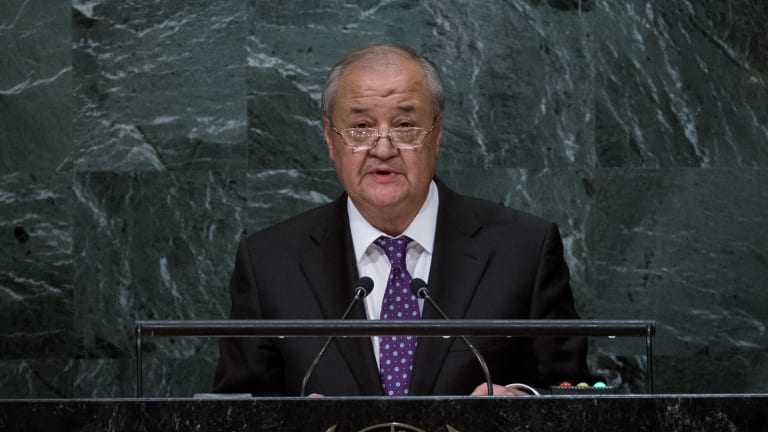 Uzbek's Foreign Affairs Ministry website offered a terse announcement on the visit saying "the sides exchanged views on prospects of the peace process in Afghanistan".

Still, the meetings are significant coming as the Taliban ramps up pressure on Afghanistan's Security Forces with relentless and deadly attacks and Washington holds preliminary talks with the insurgents in an attempt to find a negotiated end to Afghanistan's protracted war.

The Taliban have gained increasing attention from Russia as well as Uzbekistan, who view the insurgency as a bulwark against the spread of the Islamic State group in Afghanistan. The United States has accused Moscow of giving weapons to the Taliban.

Still, Andrew Wilder, vice president of Asia programs at the US Institute of Peace said Washington would welcome a "constructive" Russian role in finding a way toward a peace pact in Afghanistan.

"What wouldn't be helpful would be if the Uzbek efforts to facilitate lines of communication with the Taliban are not closely coordinated with the Afghan government," he said.

"High profile talks by foreign governments with the Taliban that exclude the Afghan government risk providing too much legitimacy to the Taliban without getting much in return," Wilder said.

For Uzbekistan, the IS presence is particularly worrisome as hundreds of its fighters are former members of the radical Islamic Movement of Uzbekistan, a declared terrorist group considered the architect of some of the more horrific attacks carried out by IS in Afghanistan.

Last year, there were reports that the son of Tahir Yuldashev, the powerful Uzbek leader of the Islamic Movement of Uzbekistan, who was killed in a US missile strike in Pakistan in 2009, was leading efforts to help expand IS influence in Afghanistan. 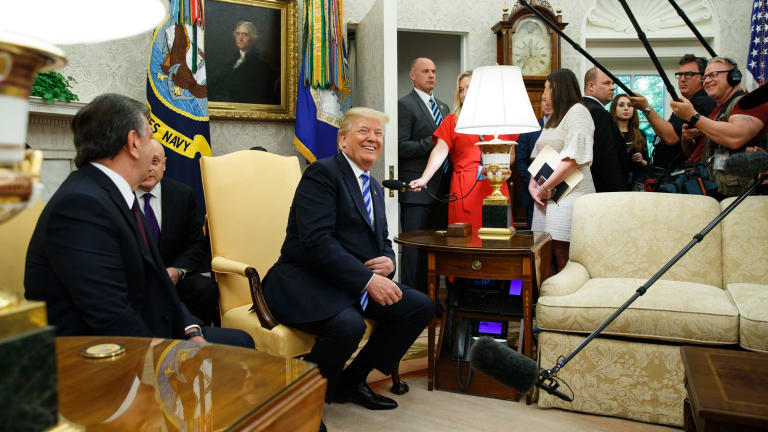 President Donald Trump laughs during a meeting with Uzbek President Shavkat Mirziyoyev in the Oval Office of the White House in May.

Last week, Afghan security forces reportedly rescued scores of Afghan Uzbeks who had declared their allegiance to IS when they came under attack by Taliban fighters in northern Afghanistan not far from the border with Uzbekistan. The rescued Uzbek warriors declared they would join the peace process. Most of those rescued were Afghan Uzbeks loyal to Afghanistan's Vice President Rashid Dostum who had gone over to IS after Dostum fell out with Afghan President Ashraf Ghani and fled to Turkey in May last year.

Coincidentally their rescue from the Taliban came just days after Dostum returned to Afghanistan and reconciled with Ghani's government.