Tap water you drink has been consumed by up to TEN people before you - WSBuzz.com
Skip to content

The water you drink from the tap has been drunk up to 10 times by people before, because wastewater is continually passed through one of two different cycles before making a full circle back to your sink’s faucet.

The water on Earth today is the same water that has been here for nearly five billion years, meaning you are also drinking dinosaur urine, but water flowing in your area is recycled through the same cycling facilities over and over again – and mixing between your home and everyone else’s.

Once you rid your body of the water, it embarks on a journey to the sewage plant where it is purified for direct use or it takes a different path to a natural water body that flows out to sea before returning back to your home.

While humans have been separating waste and water thousands of years, it was not until the beginning of the 21st century did people perfect the technique that allows for safe drinking water. 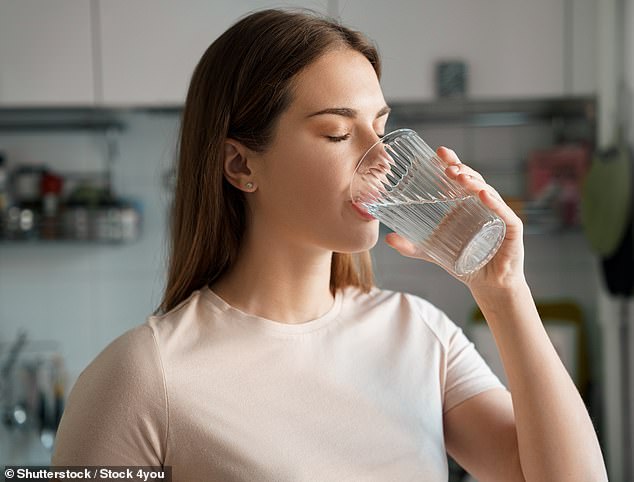 After the water is consumed from the tap it drains into a wastewater pipeline, which leads to the area’s wastewater treatment plant where it is either purified for human use or released into the environment

According to Economics. com, the inputs are: The urine ration is 350 million years of 5 billion ton of wet vertebrates urinating eight times their body weight per year equals 14,000 million cubic miles of urine.

‘This means the atoms in your average water molecule will have been concentrated urine some 10 times already. And that is a conservative estimate,’ the blog post reads.

The start of the Bronze Age, which started around 3200 BC , is when humans began reusing wastewater for irrigation and aquaculture, a practice found among ancient civilizations living in China, Egypt and Mesopotamia.

Roman systems for harvesting rainwater from rooftops for domestic uses have also been discovered in cities such as Pompeii, which was destroyed by Mount Vesuvius in 74 AD.

In the 19th century, unintended wastewater reuse also took place in various countries through the operation of sewage farms originally engineered for sanitation purposes, where wastewater was applied to land to benefit from its fertilizing value.

Today the world uses more sophisticated ways of transforming wastewater into drinking water, which is basically a never-ending recirculation process. 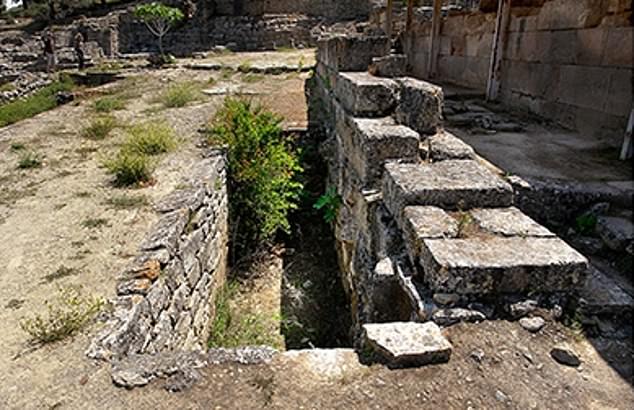 The start of the Bronze Age, which started around 3200 BC (pictured) , is when humans began reusing wastewater for irrigation and aquaculture, a practice found among ancient civilizations living in China, Egypt and Mesopotamia

There are two different cycles water can pass through before it flows from the tap: The urban water cycle and natural water cycle.

When water flows through an urban water cycle, it is first treated in a plant and then sent to your home.

After the water is consumed from the tap it drains into a wastewater pipeline, which leads to the area’s wastewater treatment plant where it is either purified for human use or released into the environment.

The water dumped into a river likely flows to another water body that feeds a drinking water plant where the urban water cycle starts all over again.

In the event it does not flow to a plant, the water makes its way to the ocean for the natural water cycle or it evaporates into the air.

Sea life consumes the ocean water several times before it evaporates to form clouds in the sky and then during condensation, this water falls back to Earth as rain.

This rainfall might end up in the urban water cycle again or flows into rivers and lakes or penetrates ground water sources – and the process begins all over again.

The modern-day process is completely different from how our ancestors purified their wastewater.

In China, for example, they collected urine from toilets and separated it to fertilize agricultural lands, according to a 2018 study published in Frontiers. 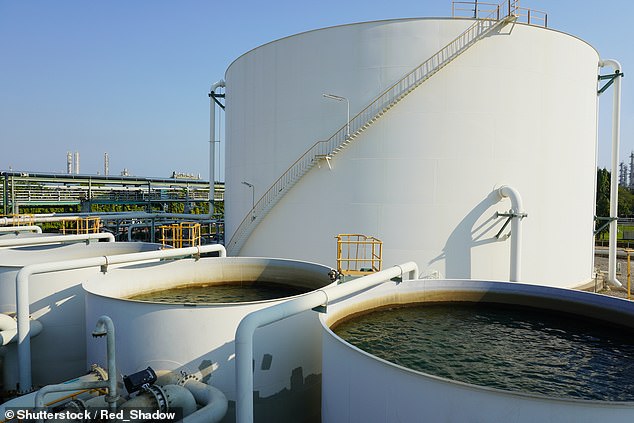 In other regions of the world, the main purpose for separation of urine has been to obtain a dry, manageable and hygienic fecal fraction.

For example, in Yemen, with warm climate, urine is separated in simple toilets and allowed to trickle down onto an outside wall of buildings where it quickly evaporates.

Also, in Shibam, Yemen, toilets had two outlets; one in front and the other in the back for separating the urine from the feces since 750 AD.

However, the modern world has provided advanced technology to separate the waste from water.

These treatments can remove both acute toxicity and chronic toxicity.