Graham Benbow, 55, saw red and tried to drive through an open barrier at Manchester Airport after being told he would have to pay the fee for dropping off a passenger at a departures terminal. 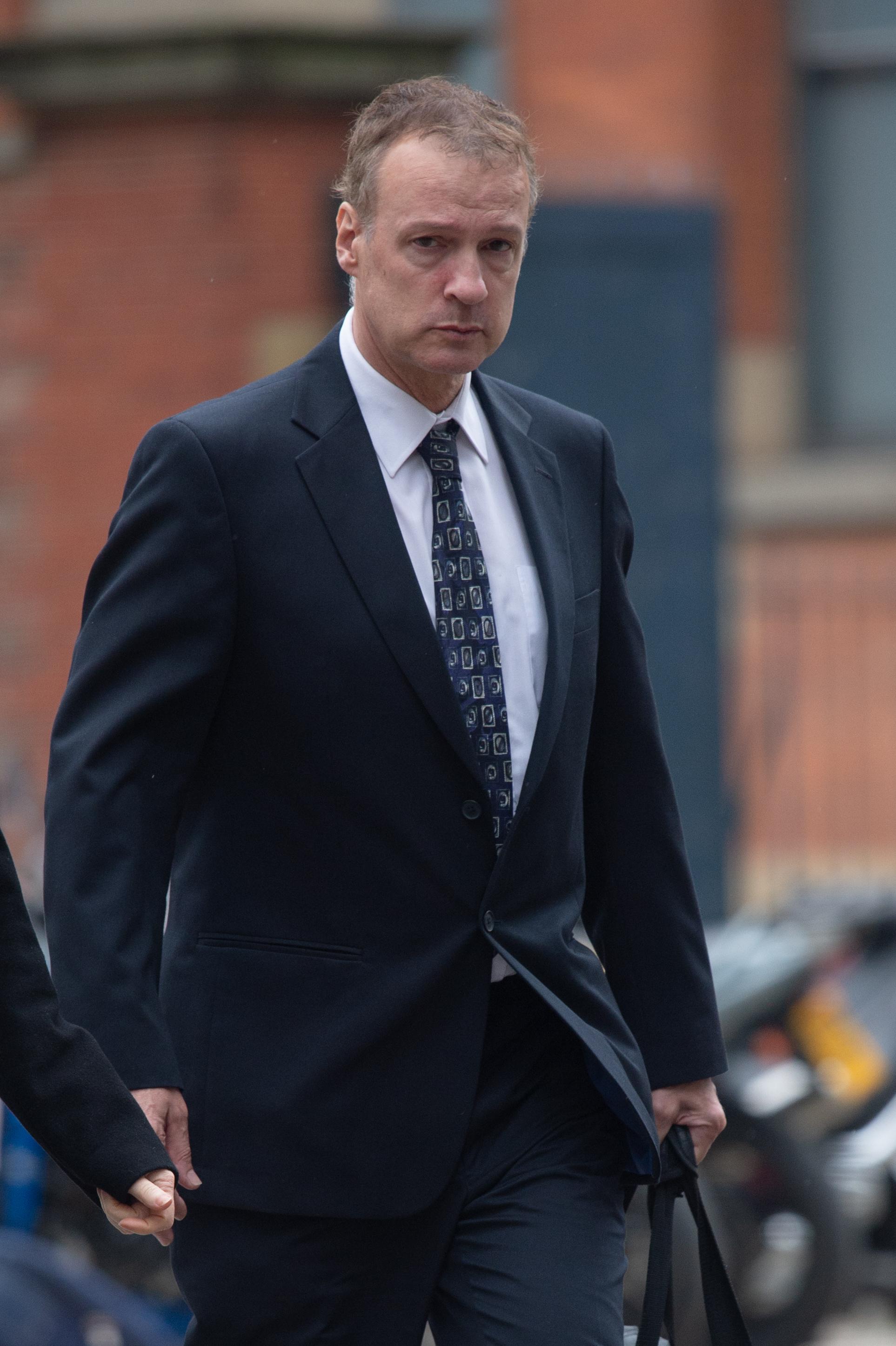 The worker then tried to stop him by standing against the barrier.

However he ended up on the bonnet of Benbow's Mazda 3 hatchback car and was carried along the road for several hundred yards.

During the ''manic'' terror ride, Benbow – a psychology teacher at one of Britain's top girl grammar schools – went over a roundabout before eventually stopping for police as he was about to join the M56 motorway.

The unnamed airport official was not injured but said he ''genuinely believed he could die from falling off the bonnet''.

At Minshull Street Crown Court, Manchester, Benbow, of Stockton Heath, near Warrington faced up to two years in jail after he admitted dangerous driving but wept as he was told he would get six months jail suspended for two years with Judge Bernard Lever saying he was ''100 per cent against'' the new charges introduced by the airport last July. 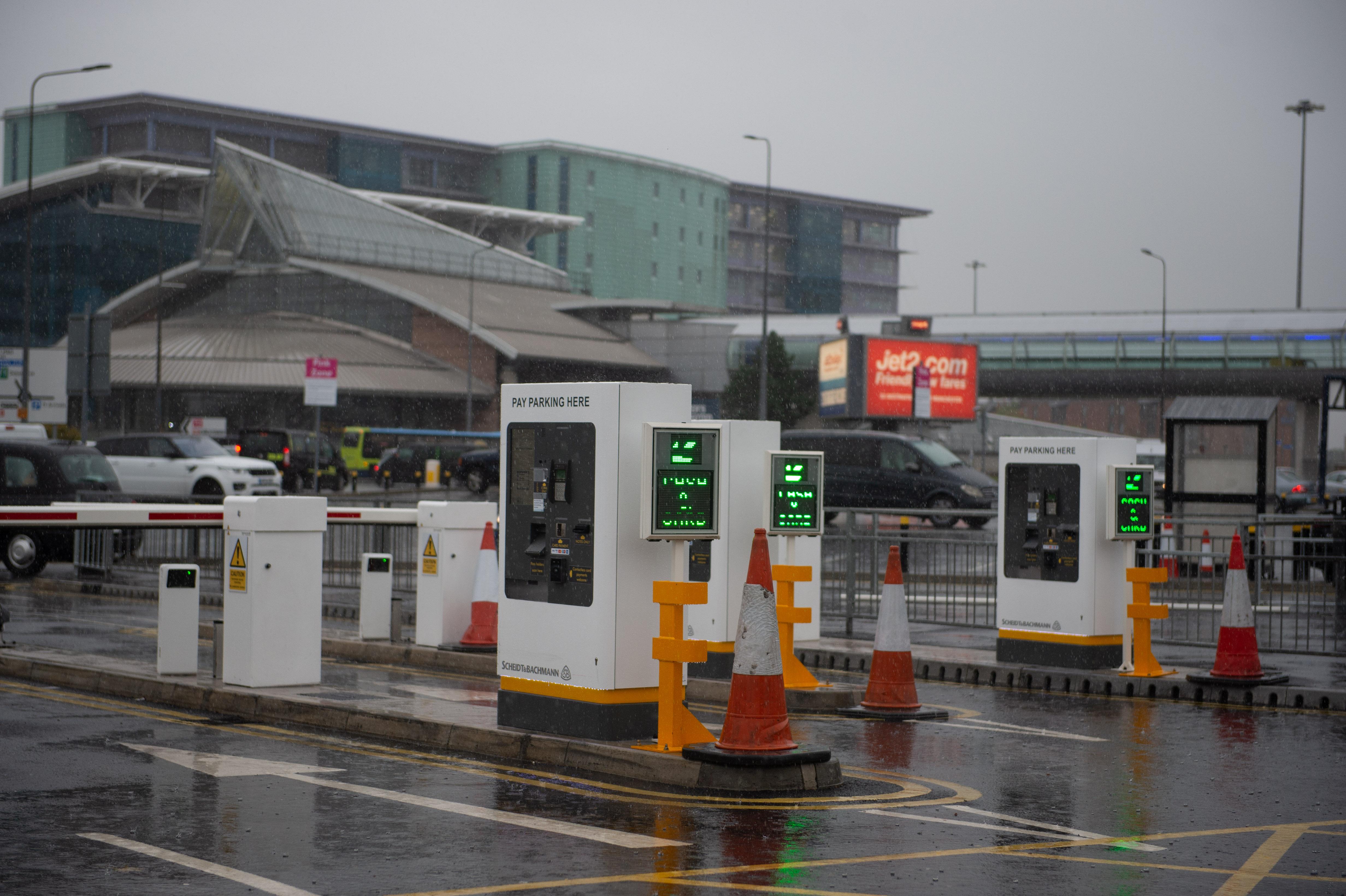 In sentencing the judge said: "Although it is no excuse for dangerous driving, I think that it is an absolute disgrace that people cannot deliver people to airports without paying an extraordinary amount.

"I was dropping off my cousin at the airport on Sunday and I was warned by my sister that the airport charges had been introduced so I looked for a sign when I arrived – but if I did not know I might not have seen it.

"The airport already does make a lot of money and does not need to charge £3 for people to drop people off.

"My sister warned me that by the time you have got to the front you are allowed just minutes or seconds and they start charging you more.

"I saw a troop of elderly people who had been dropped off away from the airport trying to avoid these unjust charges.

"These were not young joggers, they were elderly people who had to be dropped off some distance away from the airport." 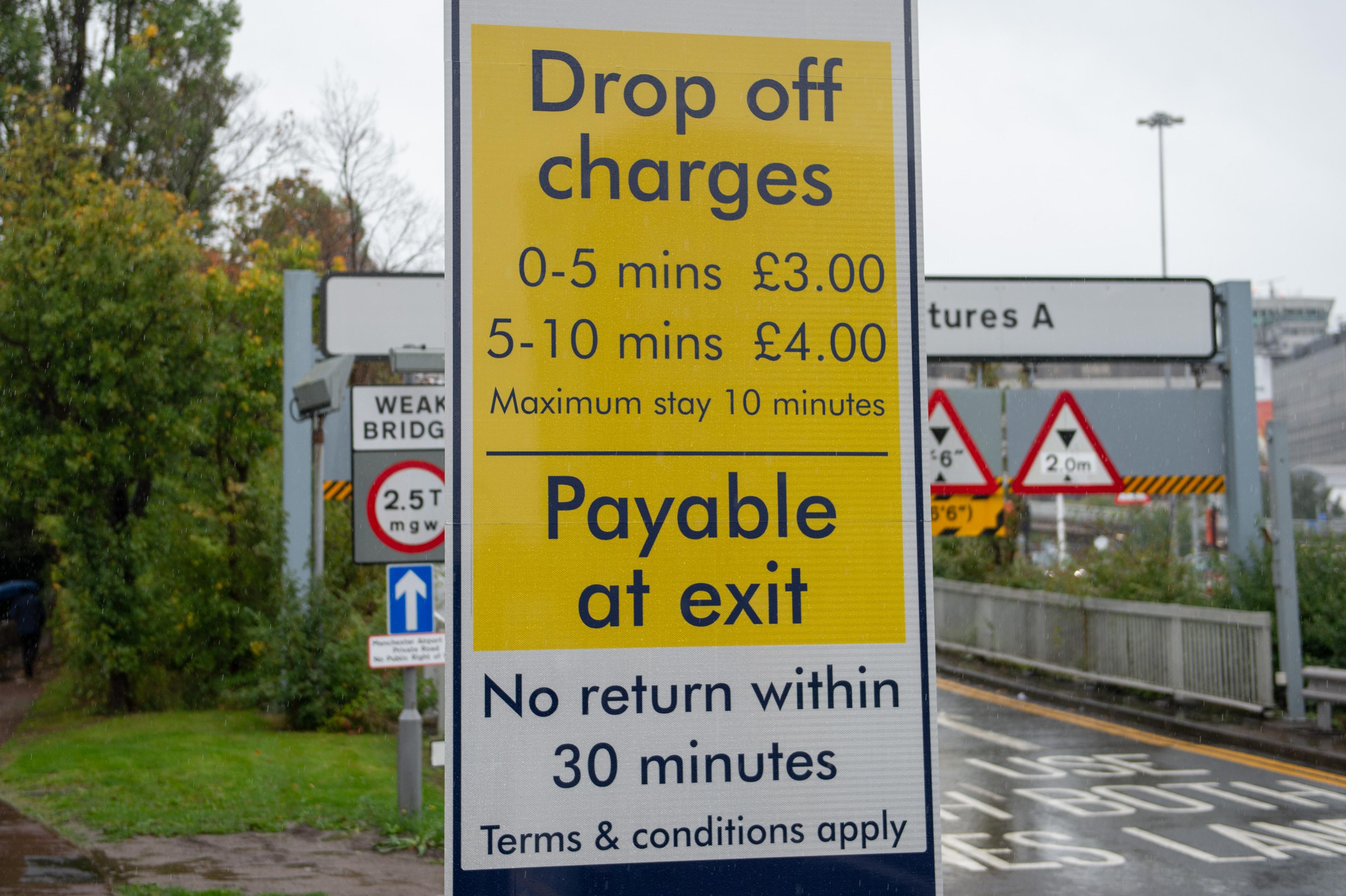 He told Benbow: ''You are fortunate indeed that I have faced these facilities myself recently.

"I quite understand why you lost your rag and completely flipped in the way you did but judges have to uphold the regulations that authorities at the airport are entitled to up their levy from time to time.

"I have to make it clear to everyone that they must not lose their temper.

"That does not retract from the fact that this was very dangerous driving and what you did was very reckless and dangerous."

He added: ''You have worked for many years at a highly well-known and respected school and in a reference from the school principal, it states that you have never missed a day of work and you make yourself available for non-work days to provide additional cover.

"You always fulfil the demands of your job in an exemplary manner. 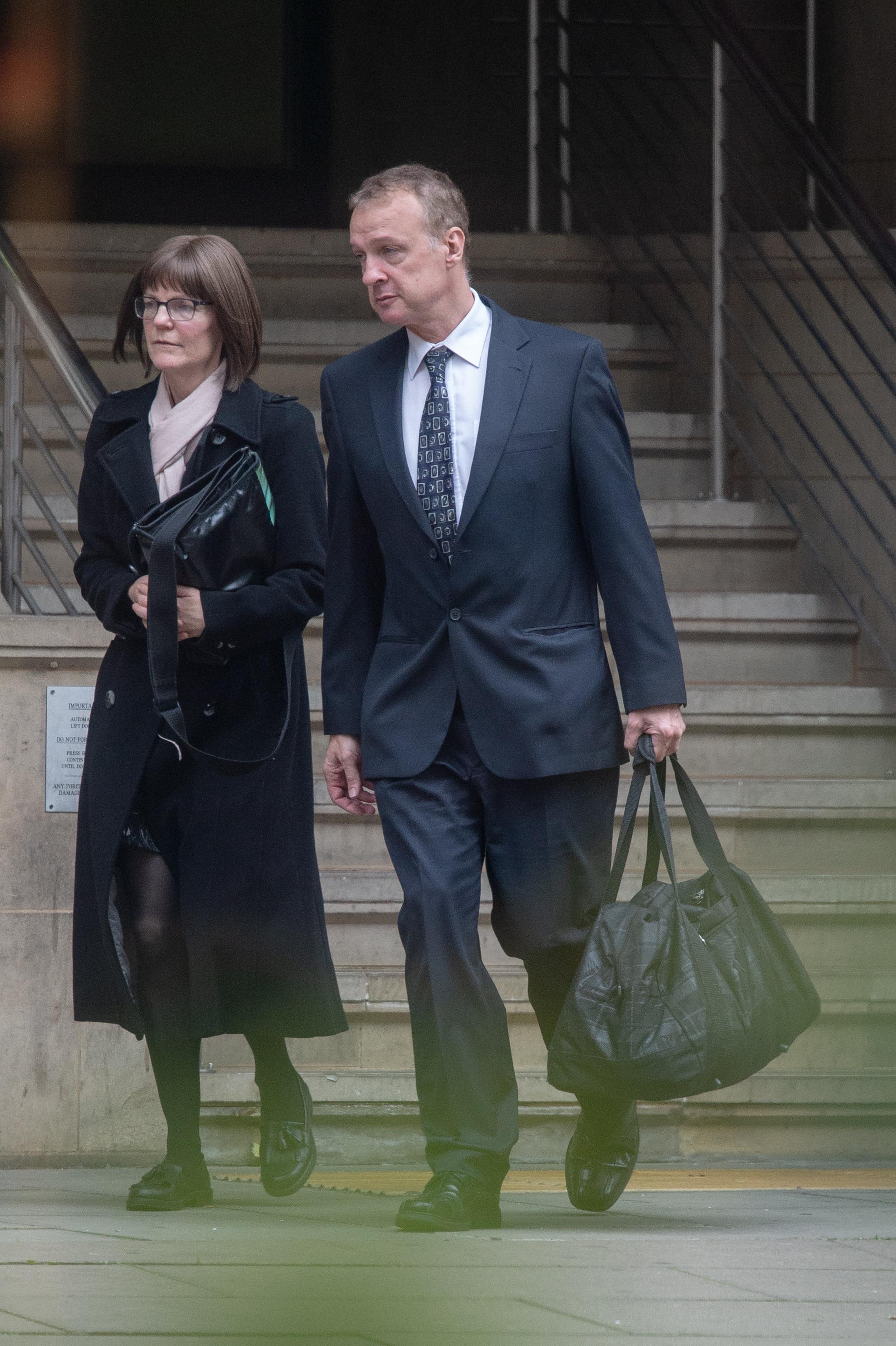 "This reference says you have been devastated by this case and very much regret what you have done.

"You have made a very positive contribution to your teaching and work despite the various difficulties you have faced with depression.

"But people must not lose their temper so that when the official comes along and tries to do their job, you make it very difficult for them.

"You drove your car in an opportunistic way when you were unable to get out without paying but the compliant got onto your bonnet.

"You were not driving at a great speed but it is wrong to drive along the with someone of the bonnet of your car. He was trying to call your bluff and you were trying to call his bluff and I expect you were both enraged at that time. I accept that this is totally out of character.''

The incident occurred last July 23 just 13 days after the charges were introduced by the airport which claimed it would ease "growing congestion".

Benbow, who works at Altrincham Grammar School for Girls, was in the drop-off area at the airport when encountered the official who was explaining the new fees.

Prosecutor Duncan Wilcock said: "The complainant is a gentleman who is employed by the airport to explain the rules and to explain what steps should be taken with regards to the drop-off charges.

"On 23 July this year the defendant attended the airport to drop someone off. Staff said he immediately began shouting and said he was not going to pay as there were no clear signs saying that he should.

"The defendant reversed his vehicle as he was going to look at the signs but at that point but he noticed one of the barriers was open and began to race towards the barrier to get away with not paying.

''The staff member placed himself against the barrier to stop him from doing so but the defendant did not stop.

"The complainant got onto the bonnet of the car and was in fear of his safety. He remained of the bonnet for several hundred yards while the defendant continued to drive.

"Staff from the airport saw what had taken place and sent information via radio to the police.

"He went over a roundabout and stopped just before the M65 motorway. He pulled into the side of the road but when the officer tells him to pull his keys from the ignition he tried to reverse away from the officer.

"In a statement the complainant said he feared for his life during this incident and genuinely thought that he could die from falling off the bonnet.

"He said the defendant was driving in a manic manner across the roundabout."

Benbow was banned from driving for 12 months and will have to retake his driving test after the disqualification period.

In mitigation defence lawyer Paul Hodgkinson said: "He had not seen the sign and he was not aware of any drop-off charge at the airport. He has held a respectable job as a teacher for many years."

Under the new drop off charges drivers are charged £3 for five minutes or £4 for ten minutes to stop outside terminals and the railway station with anyone found "circling" facing a £25 penalty.

But motorists and taxi drivers have condemned the charges as ''simple money-making exercise" by the airport aimed ''squeezing the last penny out of travellers".