Home » World News » Teacher mum, 43, ‘hanged son, 4, with her tights’ while her husband and daughters were out jogging

A TEACHER hanged her four-year-old son with tights while her husband and daughters were out jogging, prosecutors say.

Lyubov Melnikova, 43, initially refused to let her family into their home when they returned home to their home in a town near Moscow. 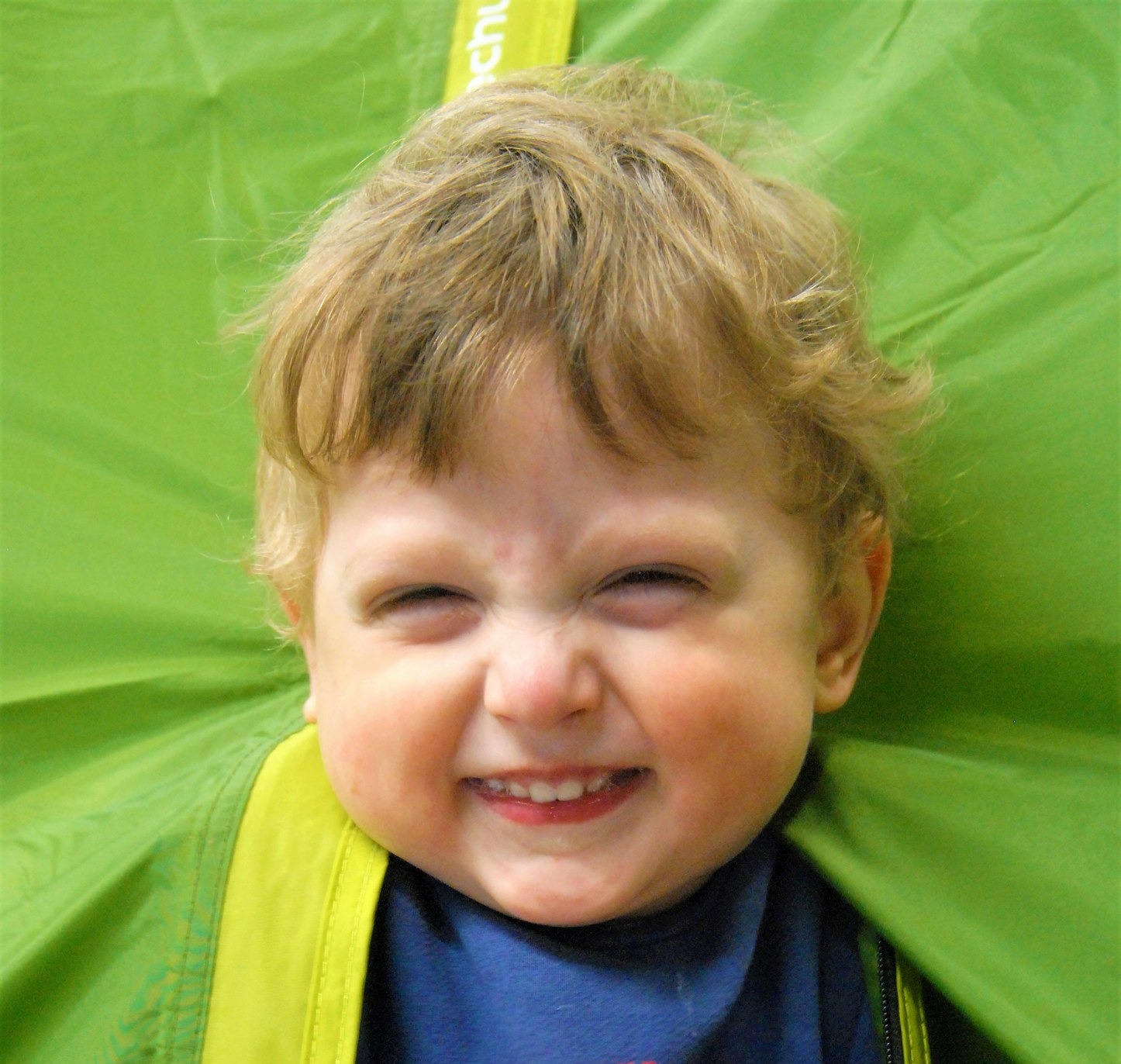 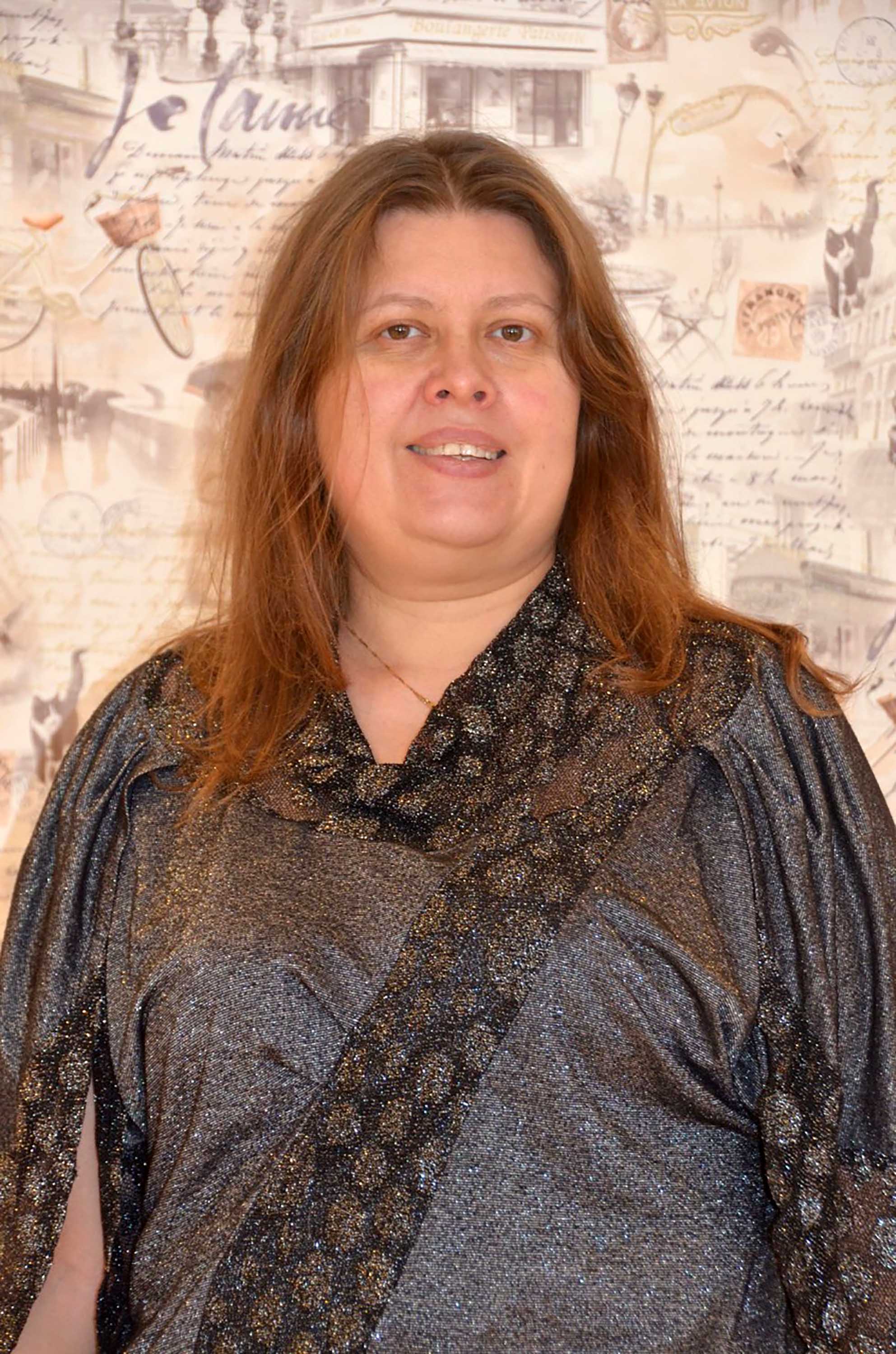 She then told her teenage daughters, 13 and 14, to wait in the street while her husband Vasily Melnikov came inside the house, according to local reports.

He saw their son Ivan hanging from sports equipment with tights around his neck.

Melnikov tried and failed to resuscitate Ivan, and called an ambulance and police.

His wife “remained rooted to the spot” and “could not explain anything”, reported Life.

Melnikova is an English teacher at a local school and couple have another son, Sergey, 19.

She has been detained suspected of murdering the child.

“The investigative department of Pushkino town, Moscow region, has detained a local resident, 43, suspected of murdering her son, four,” said a statement from the Russian Investigative Committee. 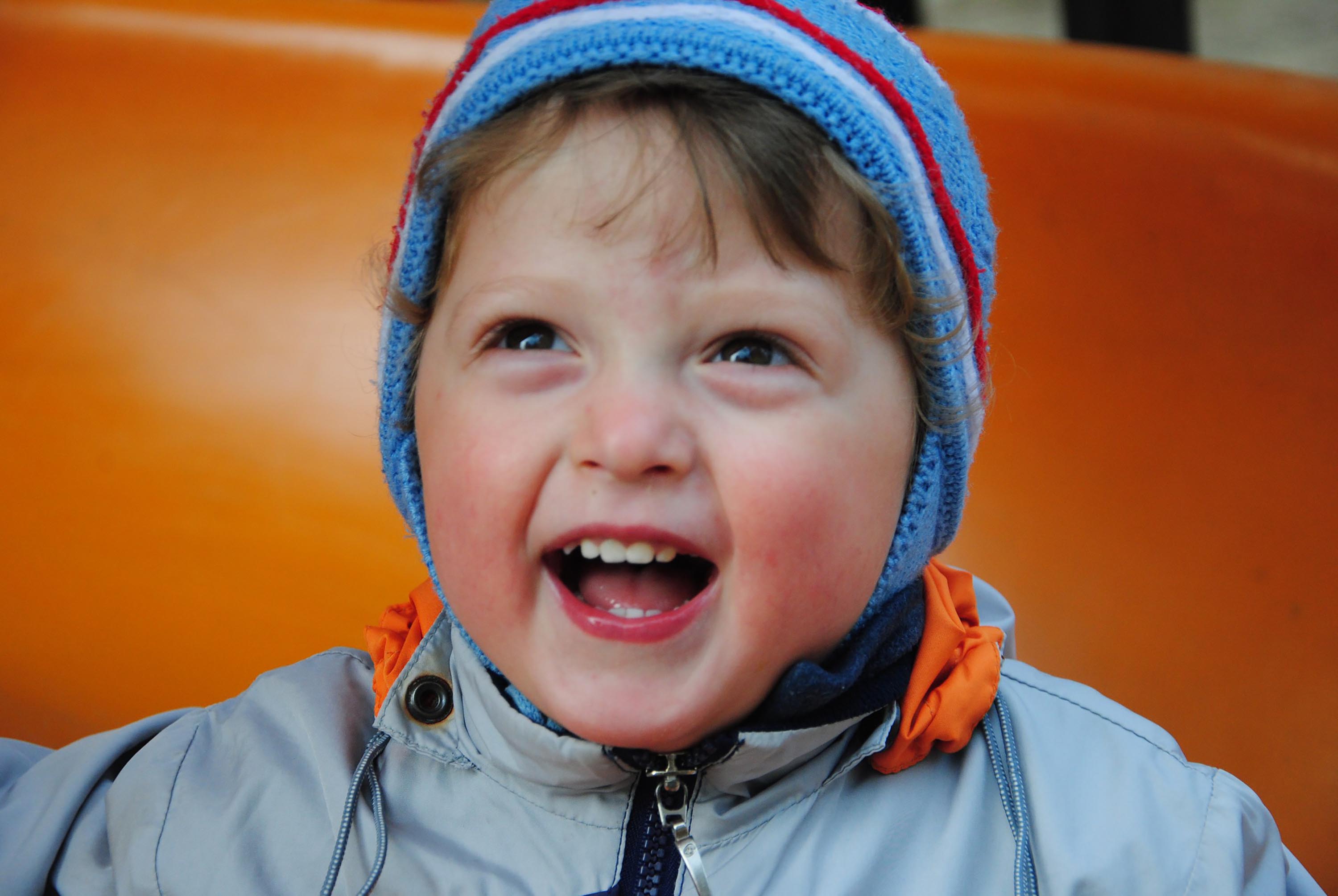 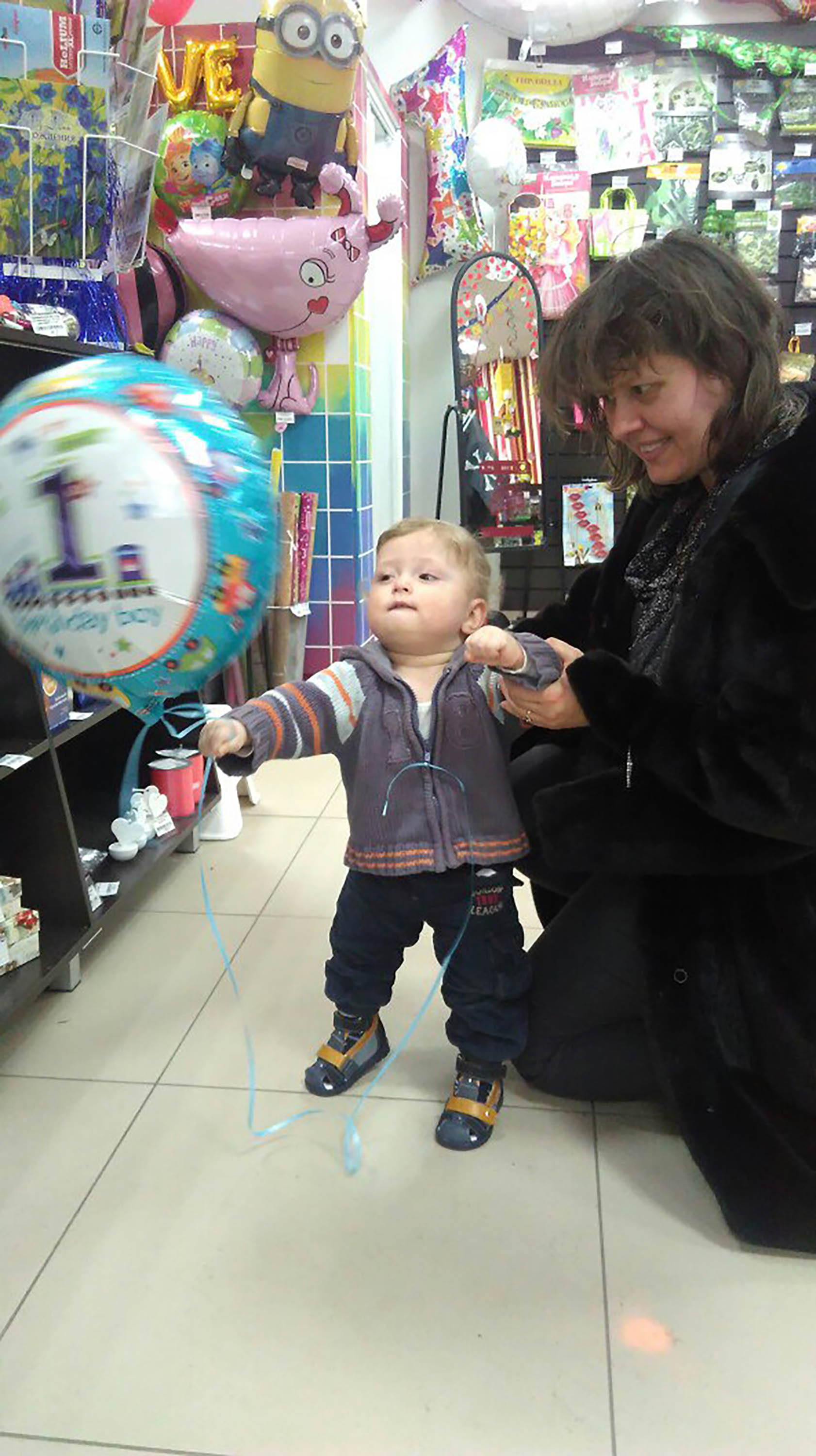 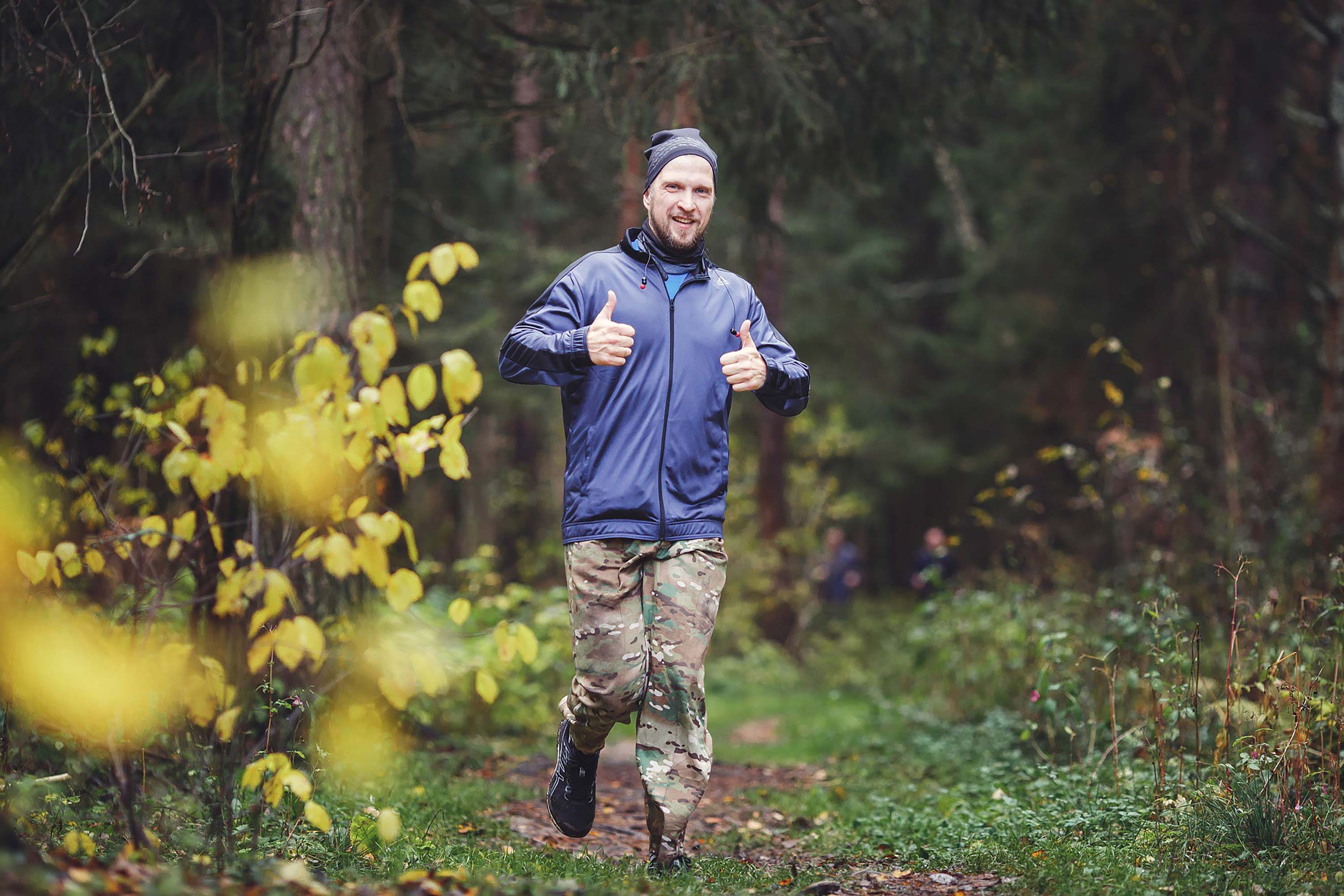 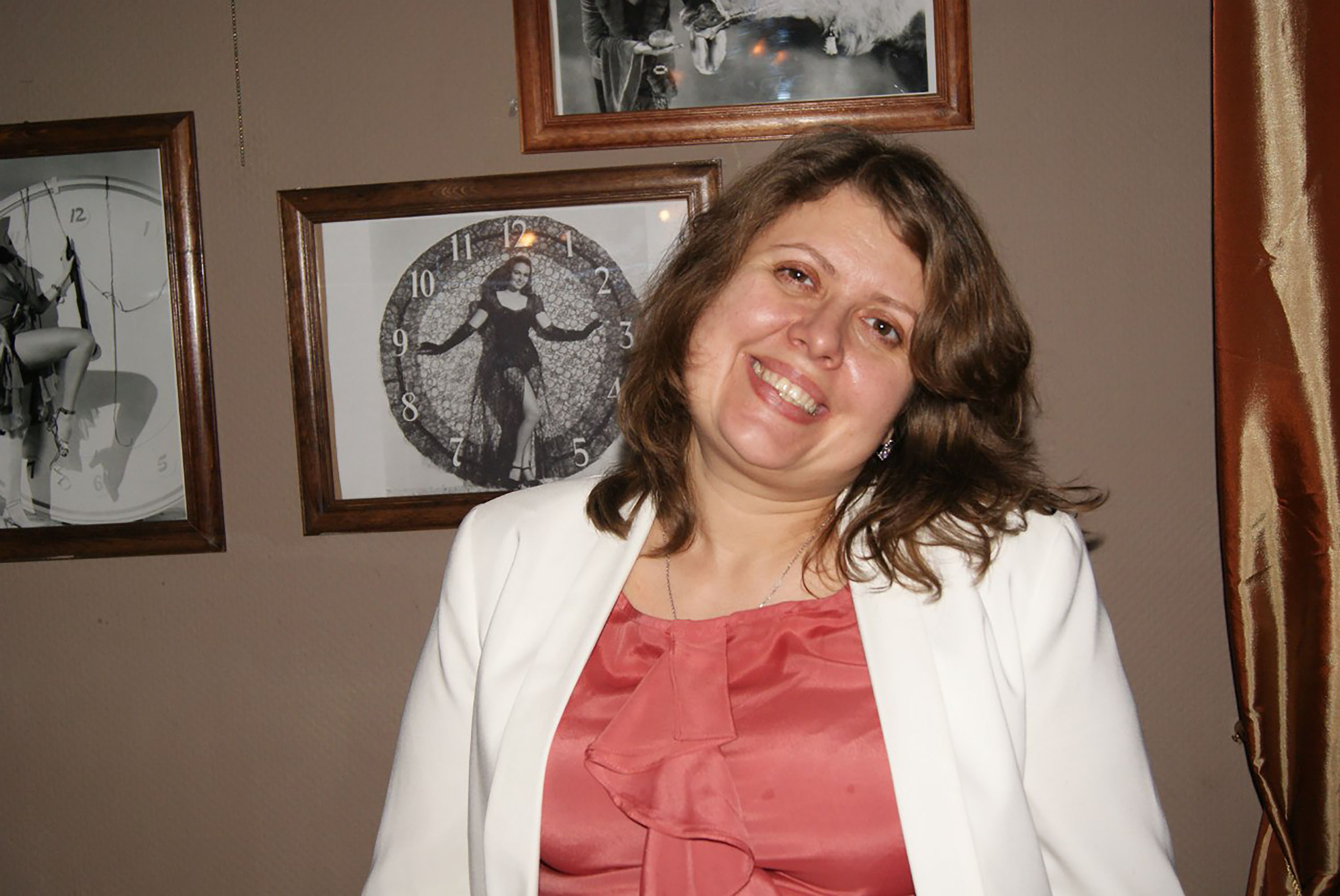