Home » World News » Teen, 18, caught driving while high on MDMA during drug binge when A-levels were cancelled over Covid

A TEEN was caught driving while high on MDMA after going on a drugs binge because her A-level exams were cancelled due to coronavirus.

Rianna Bulut, 18, was nearly four times the limit when she was stopped by a cops driving a car full of pals near Knutsford, Cheshire. 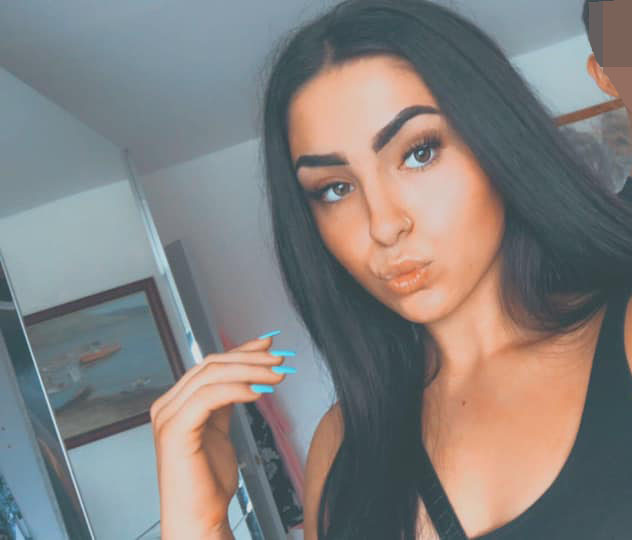 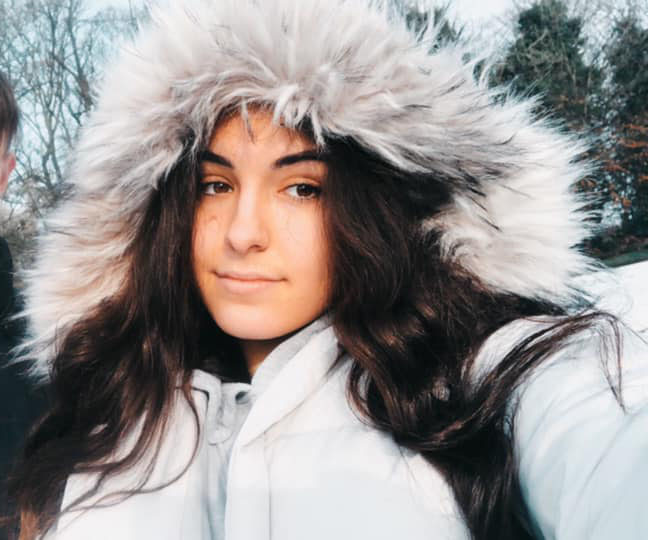 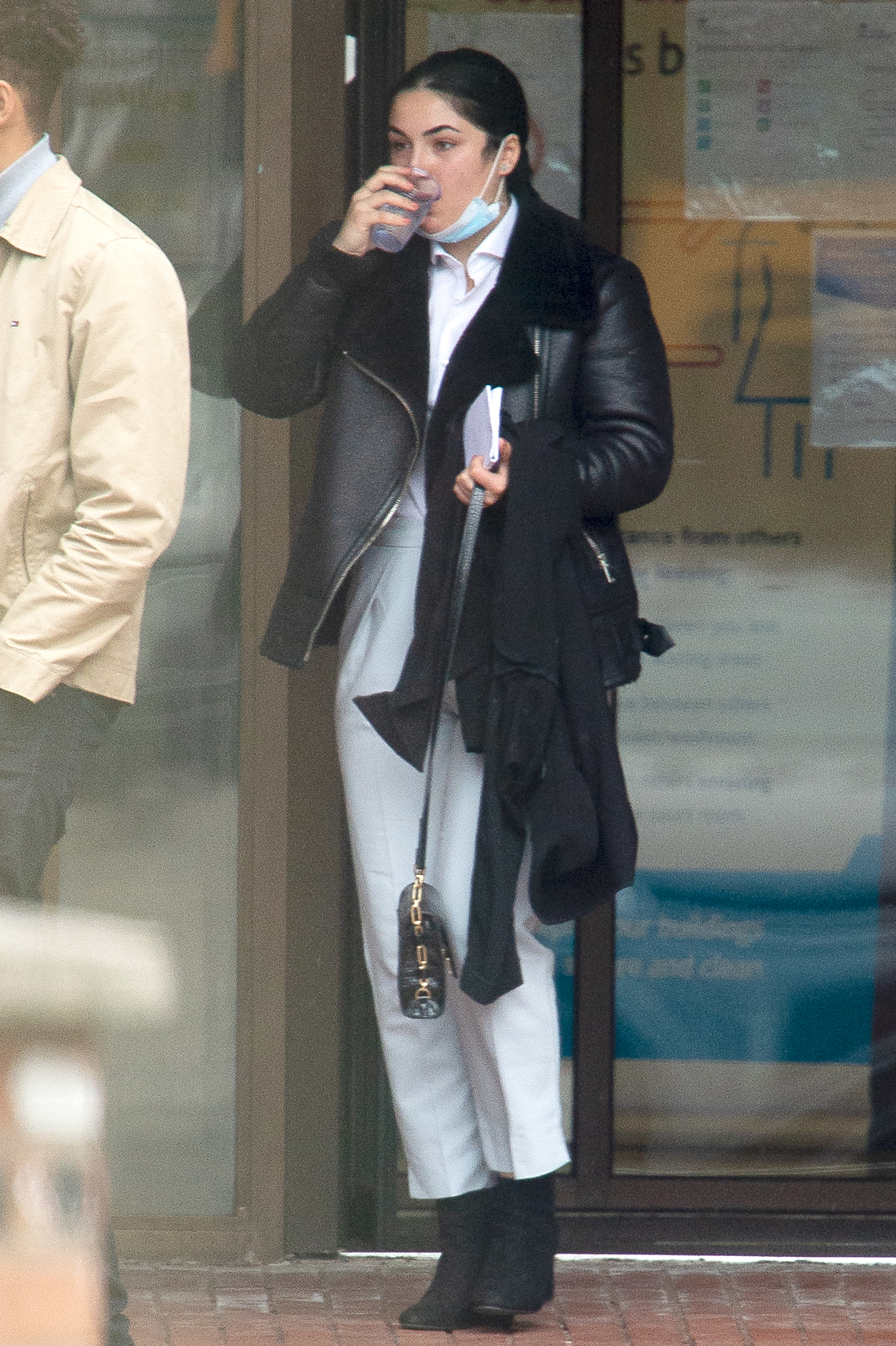 The college student had also been smoking cannabis inside her Peugeot 107 and was pulled over after trying to perform a three-point turn.

Bulut claimed she had taken MDMA to “help her” get over the disappointment of not taking her exams.

The teen admitted drug driving and was banned from the road for 12 months at Stockport Magistrates’ Court.

Prosecutor Laura Keegan said police stopped Bulut after suspecting she may be trying to avoid eye contact while out driving during the height of lockdown in May.

BANNED FROM THE ROAD

She told the court: “They signalled for her to pull over and the defendant complied.

"She was spoken to and officers could smell odour they thought was cannabis. They asked for the vehicle to be searched.

“There was a small amount of cannabis in the vehicle and she admitted it belonged to her.

“The defendant was told to complete a road side drug test and it cane back positive for cannabis.

She was taken to custody and found to have MDMA in her system- she was almost four times over the limit.

"She was taken to custody and found to have MDMA in her system- she was almost four times over the limit.”

Representing herself she told magistrates: "At the time I took drugs because I thought they would help me. I am very sorry and it will never happen again.

''That is the last time I will be using MDMA. 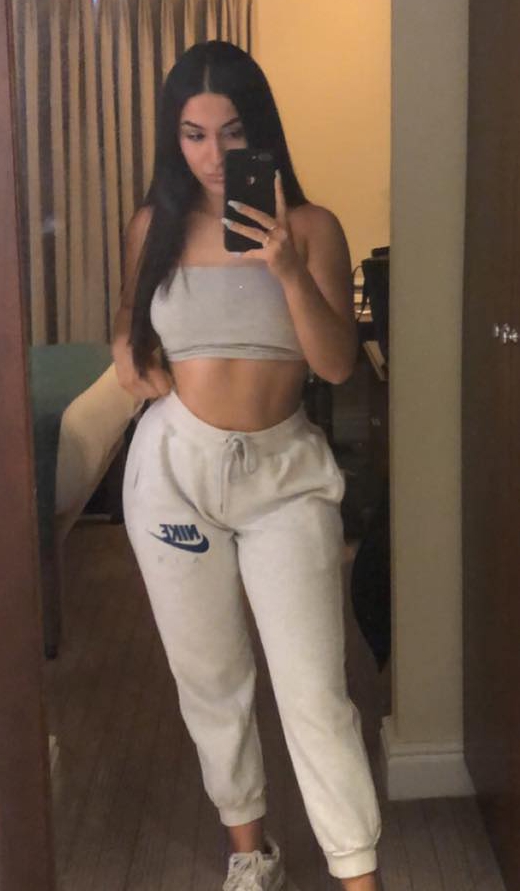 ‘I currently work part-time at a community store and earn £485 per month. I have just finished college and will start university next year- I deferred my place.

"I live at home with my family and they know about this incident. I have had my licence since November 2019."

JP Jill Hodges told her: "It is very sad when a someone of good character comes here and loses it by doing something as stupid as driving with MDMA in your blood.

"It is to your credit that you pleaded guilty but you had the passengers in that car when you were four times over the limit and this could have caused a road accident.

“I hope when you say you are not going to do anything like this again you truly mean it."

Bulut was also fined £120 and ordered to pay £85 prosecution costs. 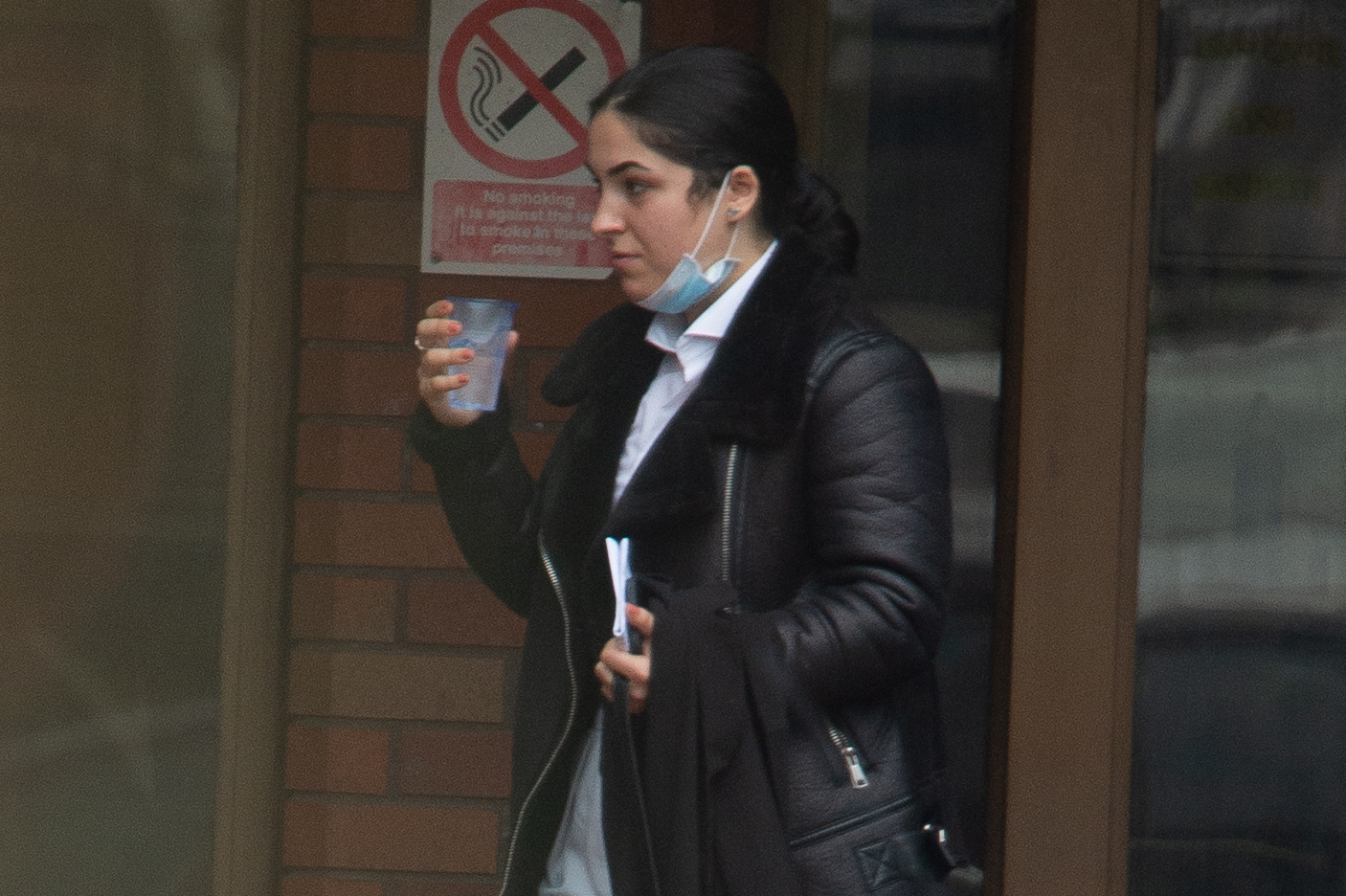