Home » World News » Teen, 18, stabbed to death on London street as he screamed 'don't do this' at knife gang pictured for first time

THIS is the first picture of a teen stabbed to death in a London street after screaming "no don't do this" as he was set upon by a knife gang.

The teen – named locally as Ahmed Yasin Ali, 18 – died in hospital less than an hour after being attacked on Elmfield Way, Maida Vale, West London, at around 12.30am yesterday. 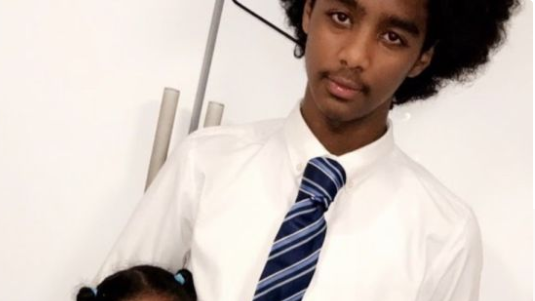 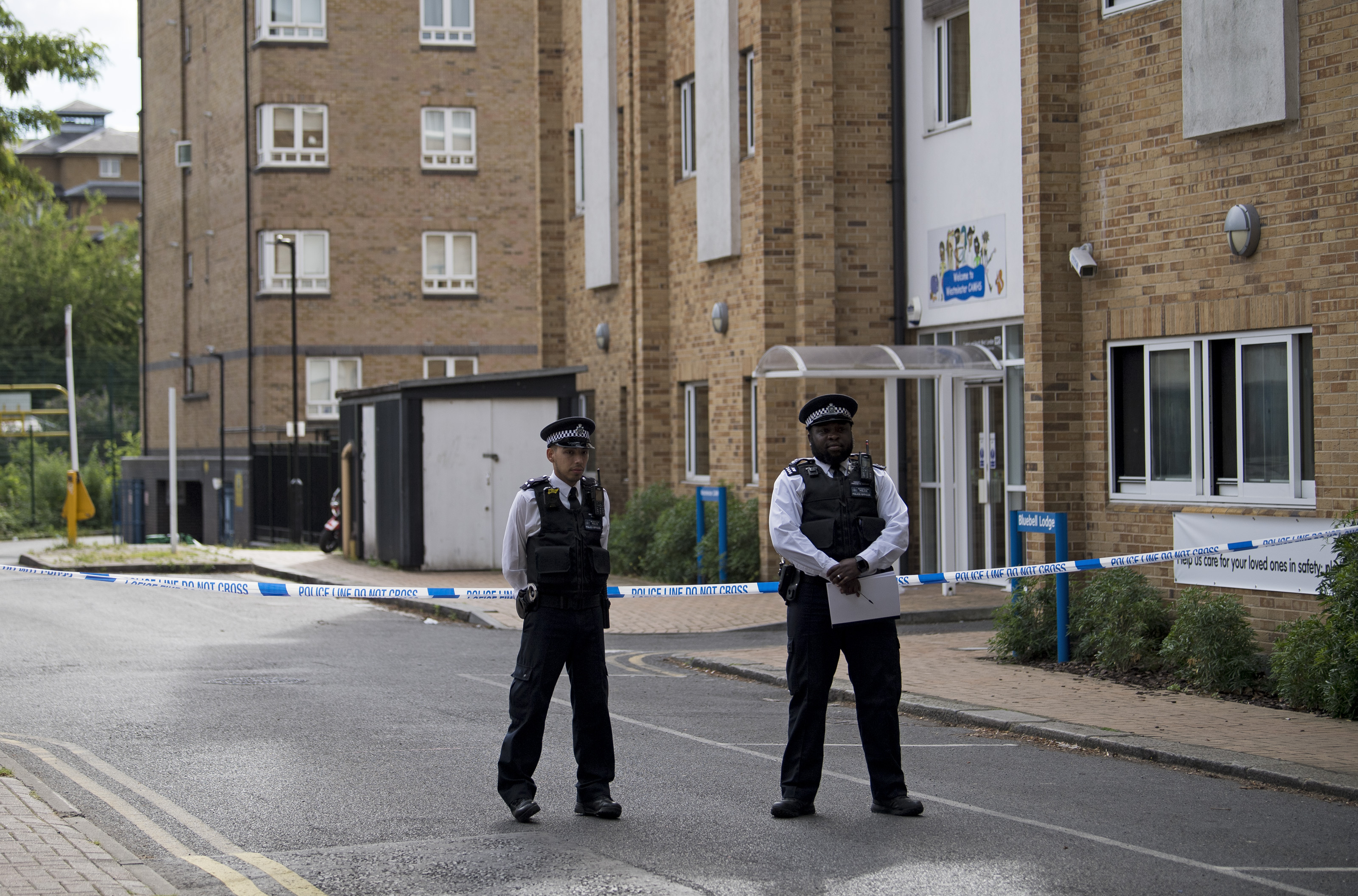 He was attacked by two males who sped off in a navy blue getaway car, neighbours told The Sun Online.

The teen pleaded with his attackers to stop and was seen trying to crawl to safety after he was knifed.

A large bloodstain inside a car park off Elmfield Way showed where Ahmed collapsed.

One witness told the Sun Online: "I heard a lot of noise and then one of them, it must have been the boy, was shouting 'No, no, no don't do this.'

"Then they did whatever they did and sped off in a car.

"I heard about four bangs. I just heard it out of the window."

She said neighbours rushed out to help the injured teen, who was lying on the floor.

She added: "I was in my room. I went to my window.

"They were working on him, everybody, even before the paramedics arrived."

"Everyone was trying to do CPR."

No-one has been arrested in connection with the attack and a murder investigation has been launched.

Tributes have been paid to the teenager,

One neighbour said: "He was a really clever kid. I last saw him a few months back and always said hello to him.

"He was a really smart intelligent boy. And it's a waste."

Another pal wrote on social media: "RIP Ahmed Yasin Ali .This again reminds us of life's temporality, and what remains is what we choose to remain of good remembrance we create for ourselves.

"Its sad, we've all grown too quickly, primary school feels like yesterday." 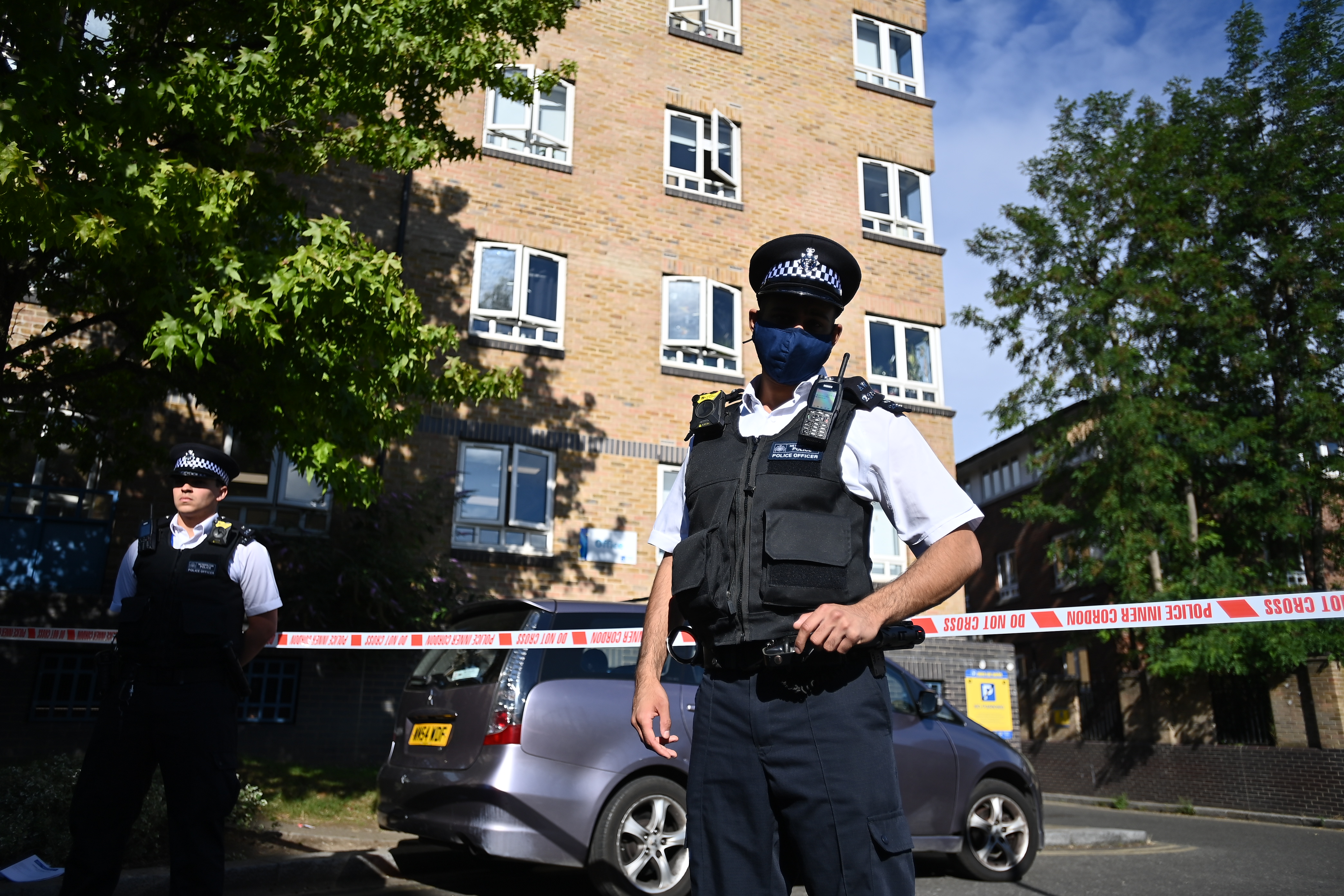 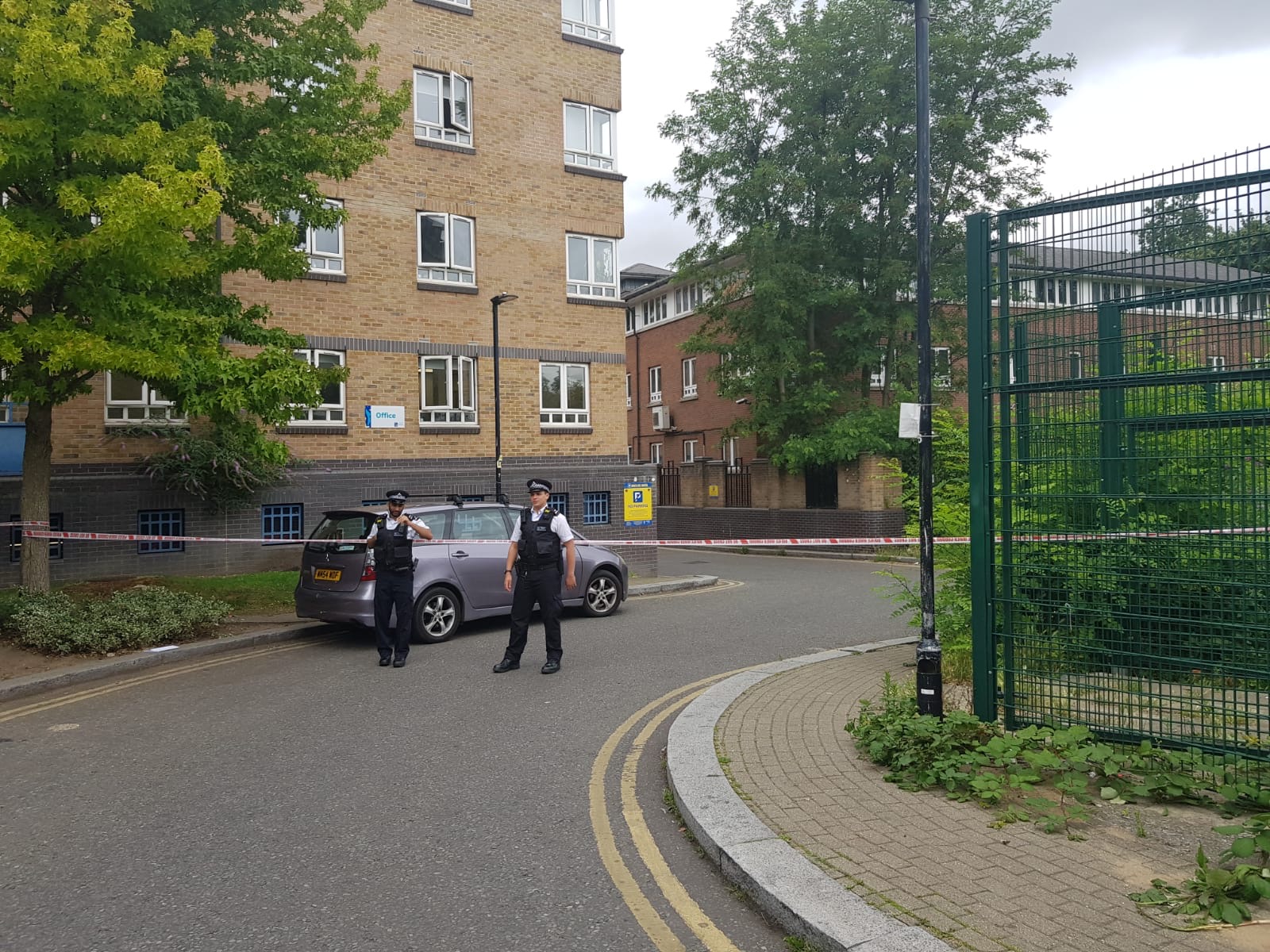 Another neighbour, 28, who witnessed the attack from his bedroom window and called an ambulance, said: "I heard some noises. Him and some other kids. I stuck my head out of the window.

"He was jumped, he was kicked and punched.

"There were two teenagers. At first he was covering asking them to stop. After the guy did the motion there was bleeding.

"He just crawled towards the gate."

A GoFundMe fundraiser has been launched to help Ahmed's family with funeral costs.

Anyone with information is asked to call police via 101 quoting Cad reference 185/15Jul.