Home » World News » Teen, 19, accused of murdering barmaid Keeley Bunker, 20, is now charged with her rape after she was found dead in pond

A 19-year-old man accused of murdering a barmaid who was found dead after a music concert has also been charged with her rape, a court has heard.

Wesley Streete, of no fixed address, denies murdering Keeley Bunker, whose body was discovered in a pond in woodland in Tamworth on September 19. 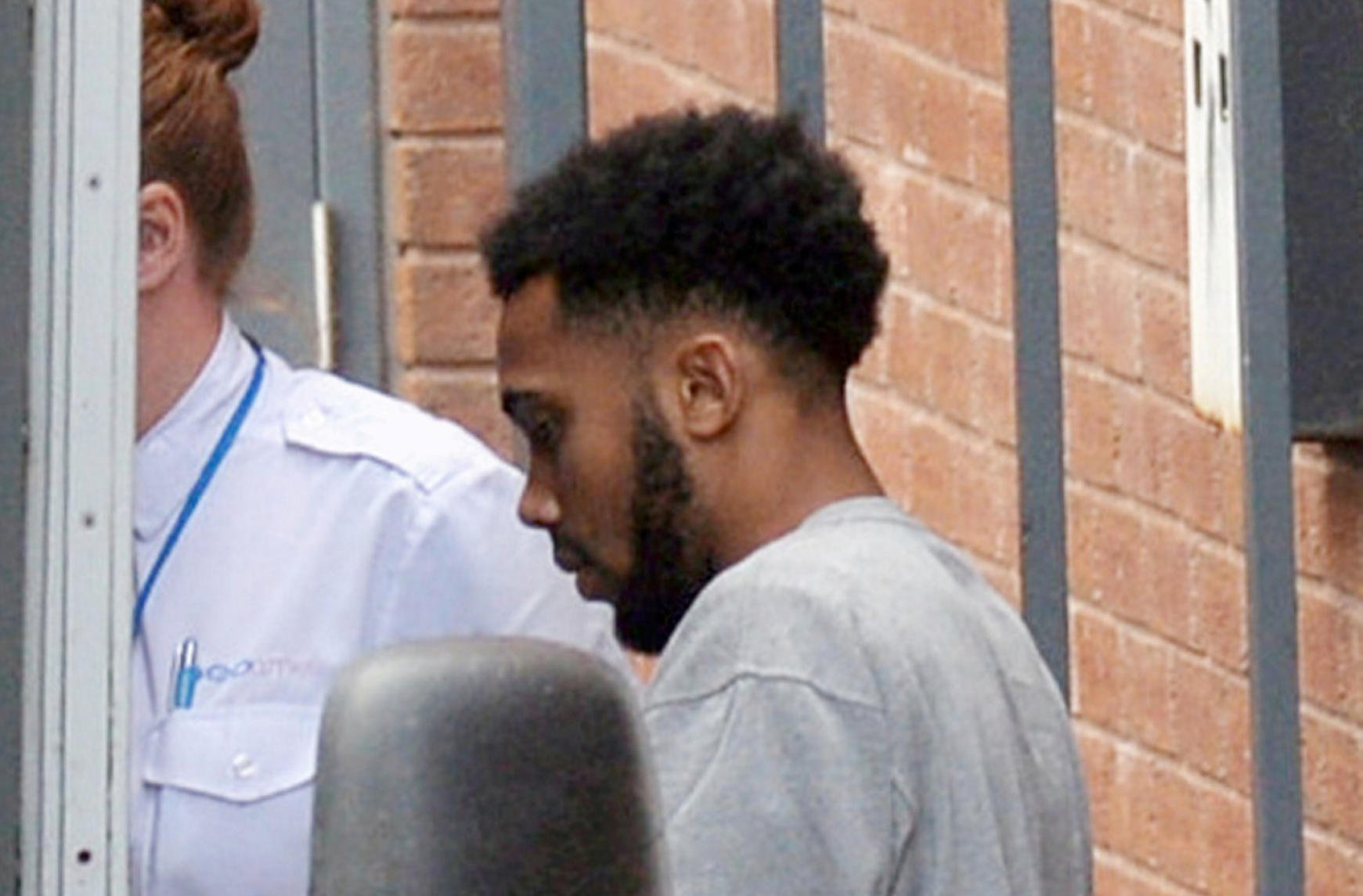 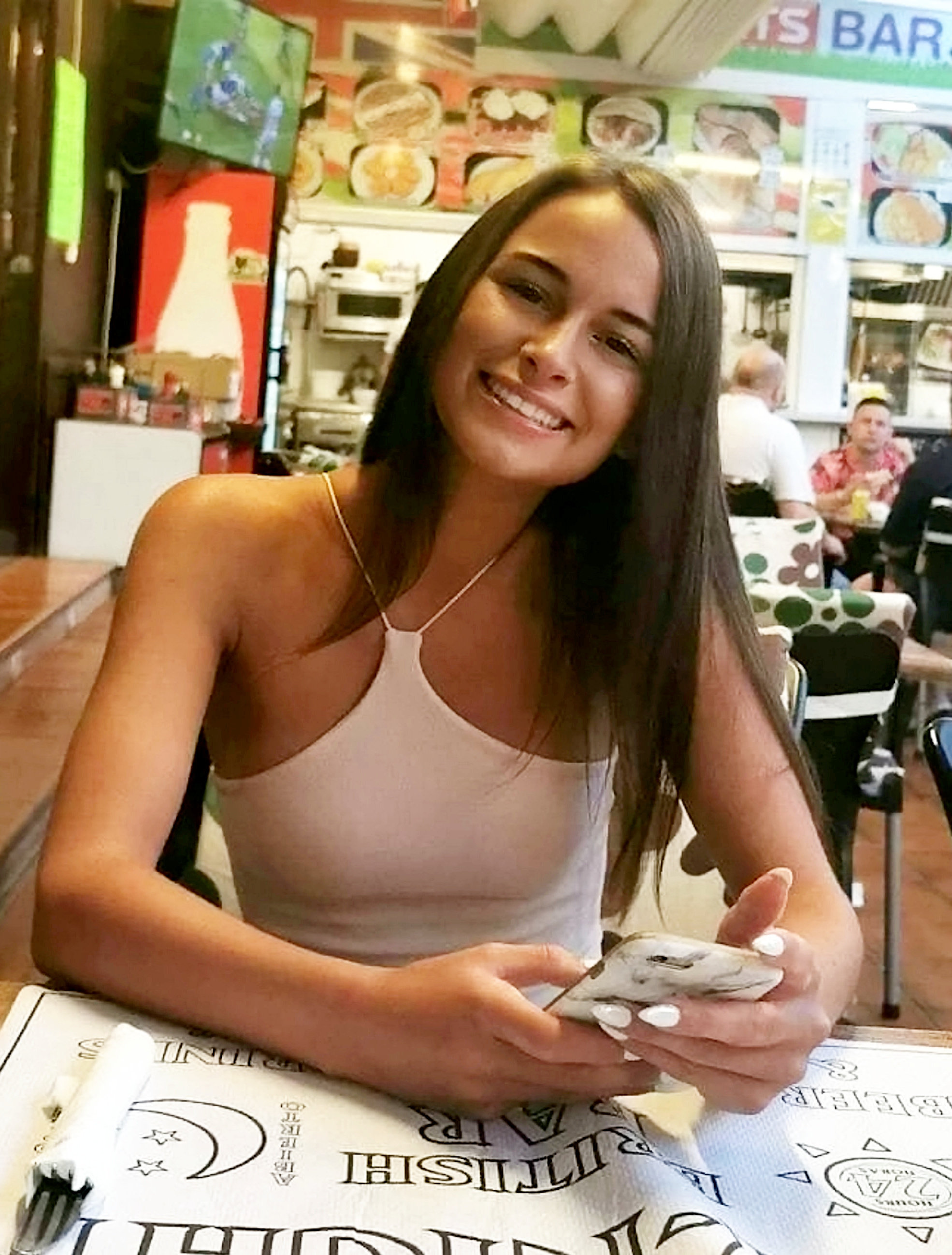 The 20-year-old was pronounced dead at about 9pm after paramedics were called to the scene near Roman Way.

Friends and family had organised a search for Keeley who failed to return home after watching a concert by Brit rapper Aitch at the O2 Arena in Birmingham the night before.

Prosecution counsel Jacob Hallam QC told a hearing at Stafford Crown Court today that Streete, who was charged with murder in September, has now also been charged with raping Keeley.

Streete pleaded not guilty to both rape and murder during the 45-minute hearing and was remanded in custody to face a trial likely to take place in July.

Both offences faced by Streete are alleged to have been committed on September 19.

Adjourning the case, Judge Michael Chambers QC, the Recorder of Stafford, told Streete: "Your case is being adjourned further as I have heard it's no longer possible to try this matter in March.

"The likelihood is it will be tried on July 13th but that still needs to be confirmed."

Hundreds of people gathered to bid an emotional farewell to Keeley at her funeral in October as her hometown was decked out in pink ribbons.

Her coffin was escorted through the streets of Tamworth in a white horse-drawn carriage draped in pink and white flowers, feathers and bows.

Her family said in a statement: "Keeley was a bright, caring, beautiful girl who touched the hearts of the people closest to her.

"We would like to extend our deepest thanks to the countless well wishes and sympathies we have received and of course the efforts that have been made in numerous events, including colouring our town pink." 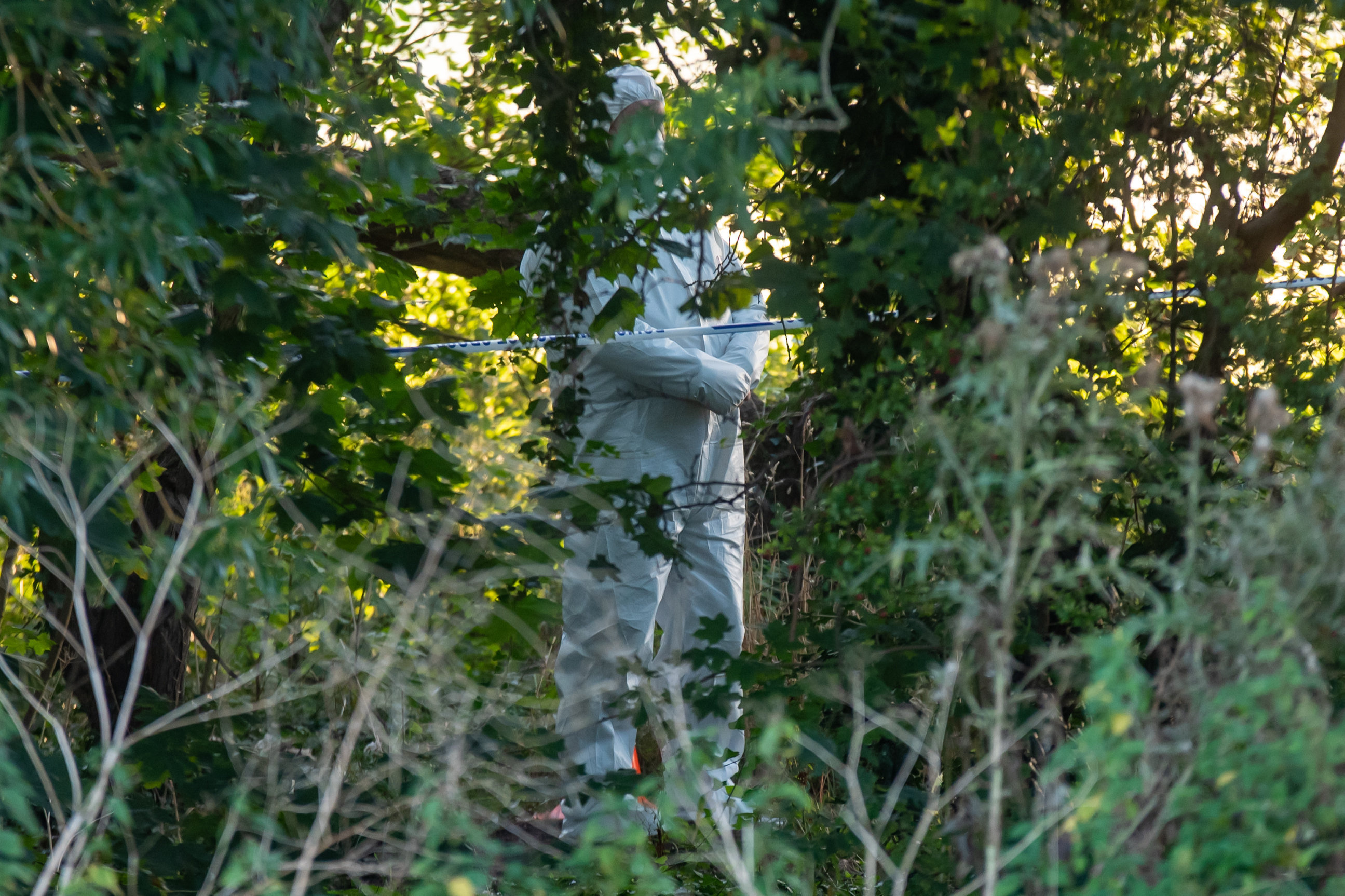