Chilling video has emerged of a 17-year-old British boy rolling the body of a mother-of-two through the streets in a trash bin after attacking her in woods, crushing her neck and dumping her naked body in a cemetery.

Rocky Marciano Price was convicted of murder Wednesday in Lancashire after he admitted moving the body of Lindsay Birbeck, 47, claiming he only buried her for a stranger who had promised him money, the BBC reported.

The corpse, wrapped in two plastic bags, was found in a shallow grave in Accrington Cemetery two weeks after she disappeared while taking a walk on Aug. 12, 2019.

Birbeck’s 17-year-old daughter Sarah reported her missing when she did not return from her stroll in the nearby wooded area known as the Coppice to have tea.

Preston Crown Court heard her assailant had been on the prowl for lone females.

Police combed through about 3,000 hours of surveillance video and found a young man who was seen pulling the blue bin in and around Huncoat, according to the BBC, which reported that a similar-looking container was found at the cemetery a few days earlier.

After the footage was shared by police seeking tips, the boy arrived at a police station in Blackburn with his family.

He claimed a man had offered him a large cash reward if he disposed of the body.

“He has not paid me any money. He told me that he would leave the money for me near where the body had been at first once everything was clear,” he added.

Prosecutors described his account as “implausible fiction,” the BBC reported.

Jurors found him guilty of murder after just three hours of deliberation, The Sun reported.

Dr. Naomi Carter, a pathologist, said the wounds Birbeck suffered were the most severe she had seen during her 25-year career.

An autopsy determined that Birbeck’s death was caused by neck injuries. An attempt also had been made to cut off a leg, possibly with a saw, officials said, adding that no evidence of a sexual assault was found. 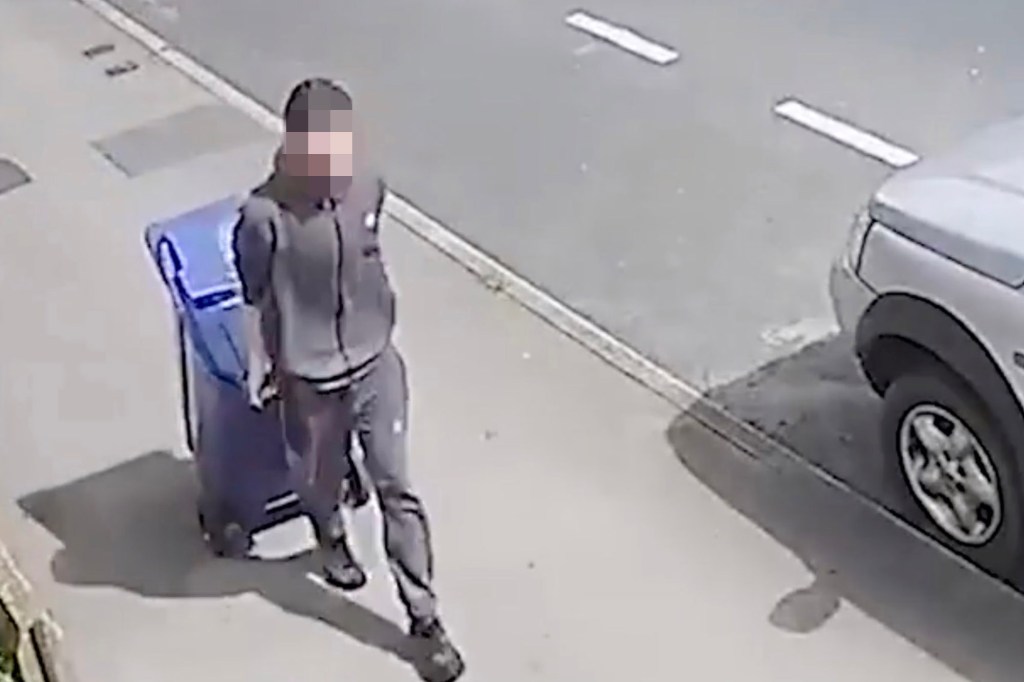 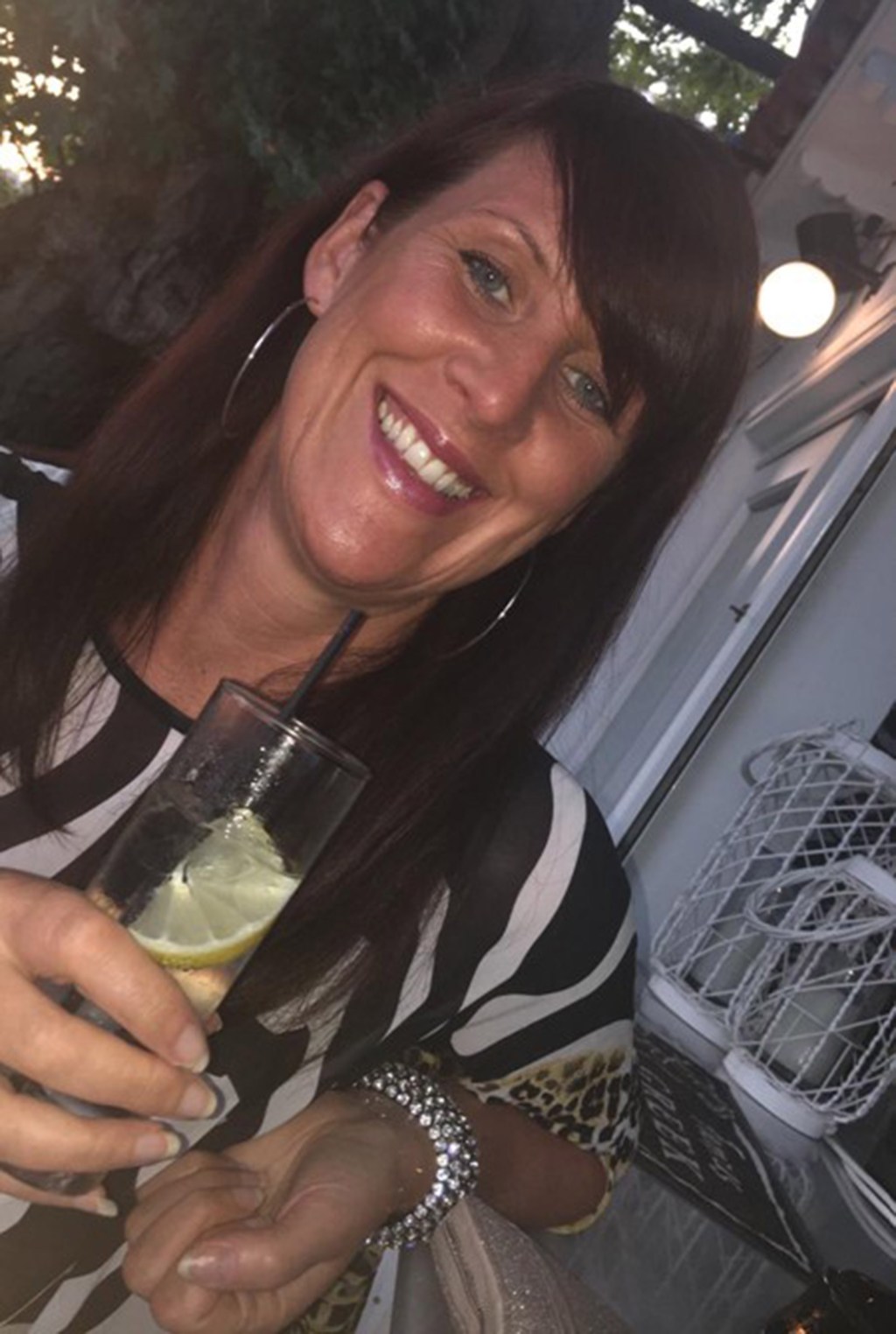 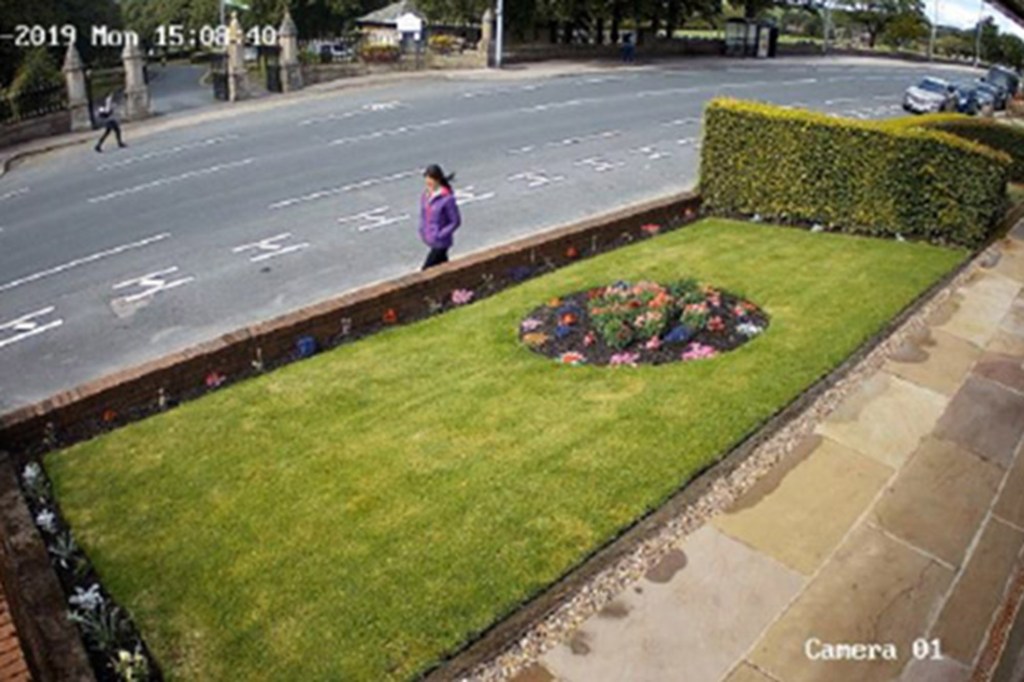 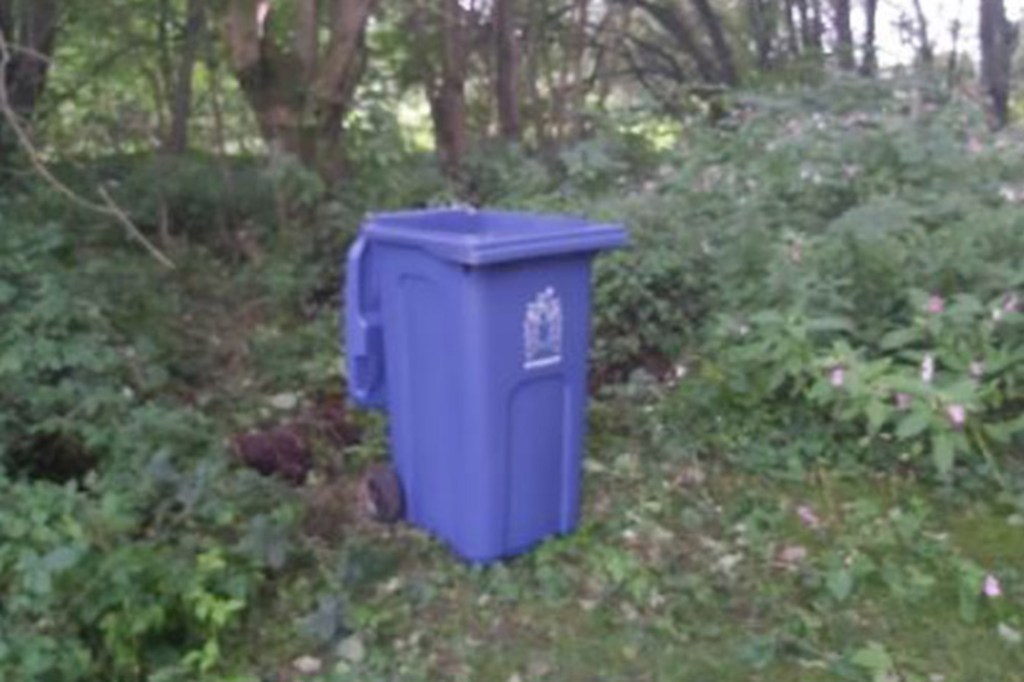 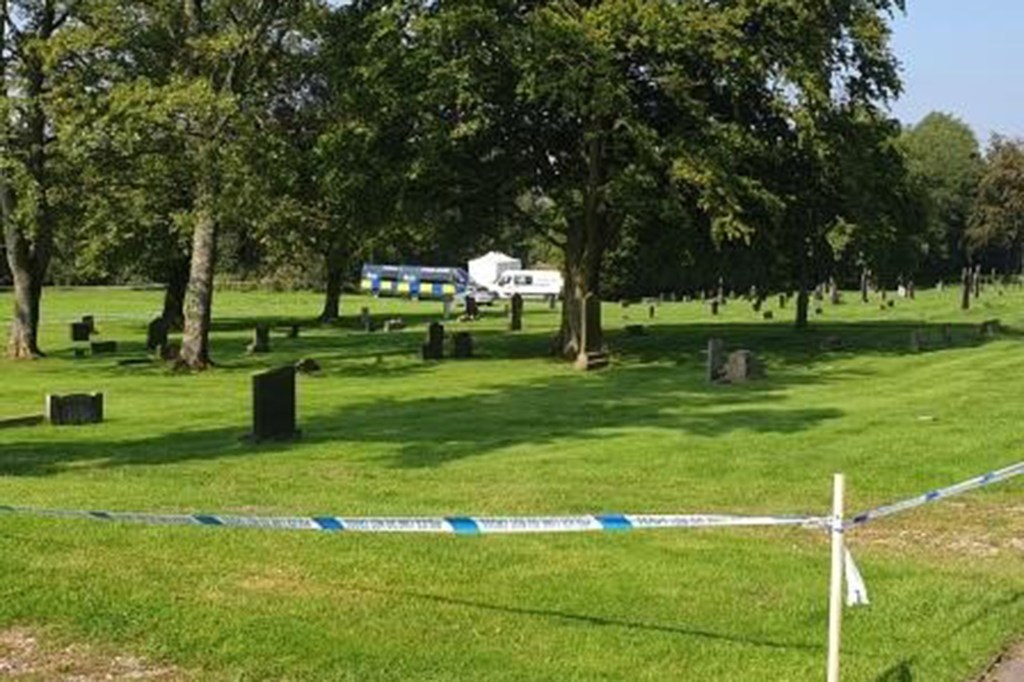