A TEENAGE boy was hospitalised from drinking bubble tea – after the sweet drink caused his colon to become blocked with two hard stones.

The unnamed patient was treated at the First Affiliated Hospital of Xinxiang Medical University in central China after he failed to digest the starchy balls in the drink.

Medics discovered two solid objects known as fecaliths – or stones made of poo – measuring two and three centimetres in size in his colon.

Paediatric surgeon Zhang Haiyang, who treated the boy at the end of last year, said the boy's bowel obstruction was more than likely caused by his love for bubble tea.

The drink, originally from the island of Taiwan, is also known as pearl milk tea or 'boba'.

It typically contains dozens of starchy tapioca balls, which are notoriously hard to digest. 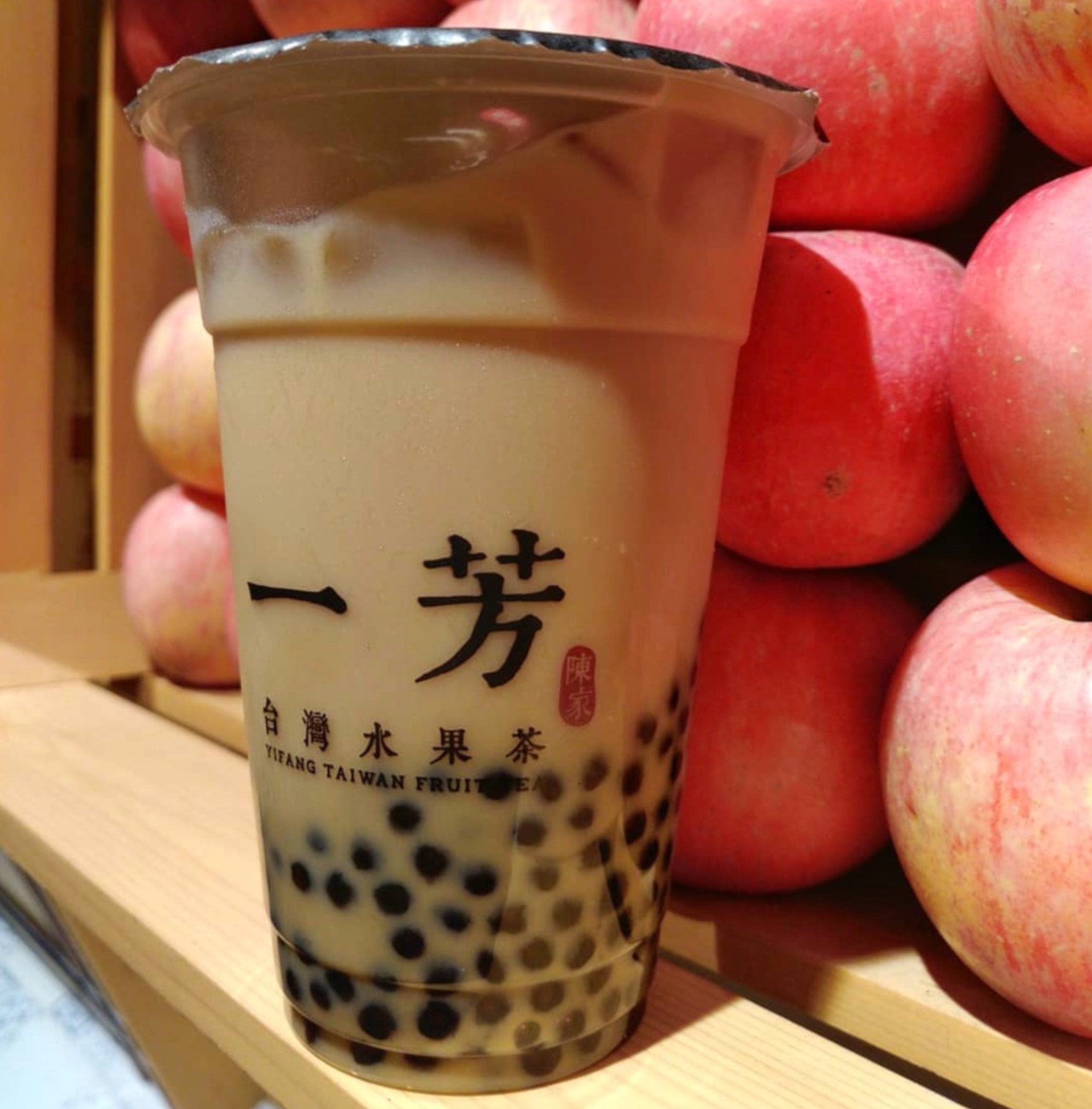 Doctor Zhang said: "Around 3am while I was on call, a 13-year-old boy was brought in with sudden abdominal pain.

The teen was kept under observation overnight, and an operation was scheduled the following day when his condition failed to improve.

Doctor Zhang added: "While inspecting his intestines, we discovered two solid objects, one larger and one smaller.

"These two objects were causing his obstruction." 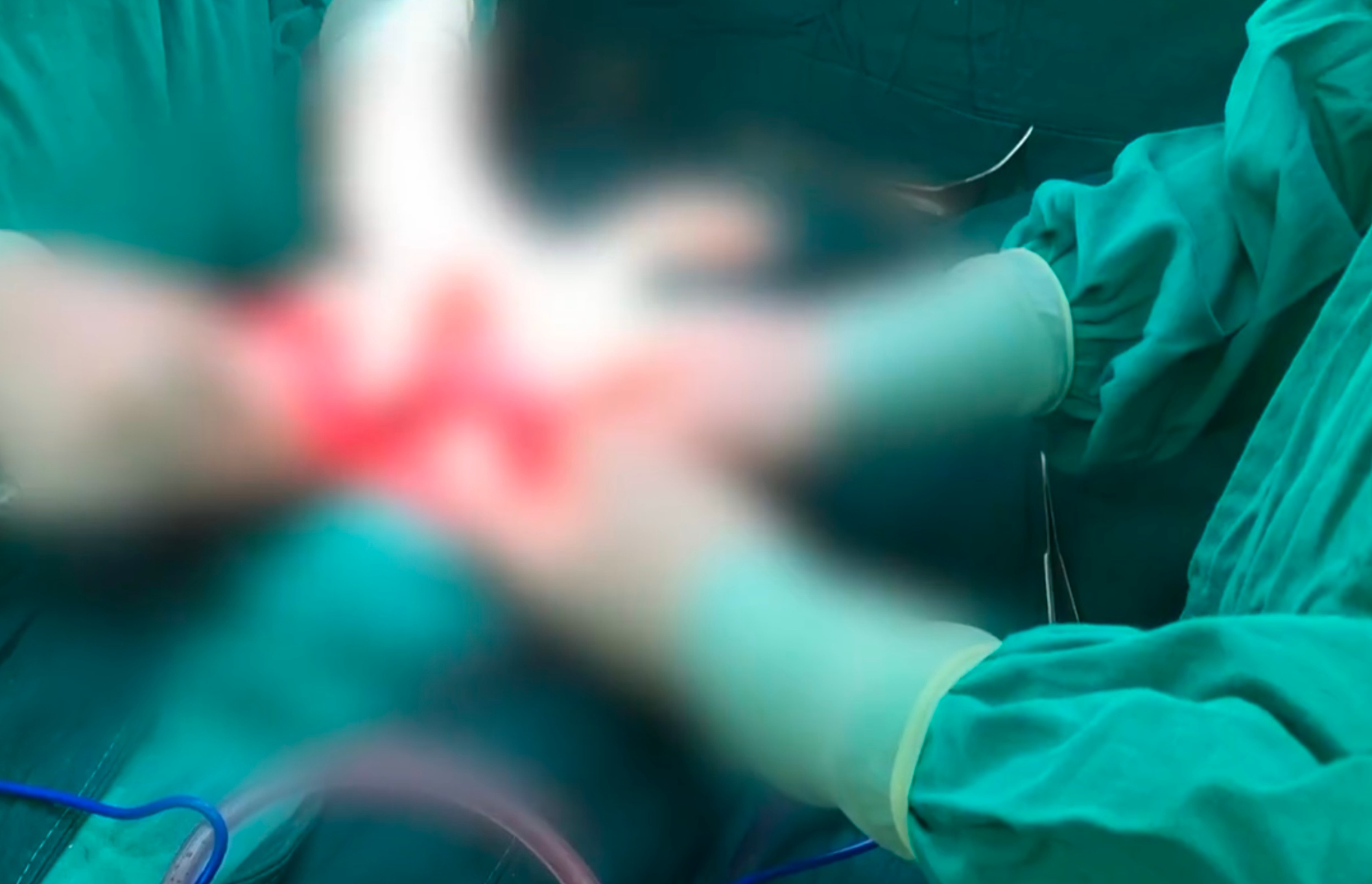 According to the hospital, as the objects appeared relatively soft and could be crushed, surgeons opted against cutting the objects out of the boy's colon.

The doctor said: "About two or three days after the surgery, he was able to pass them out with his stool.

"While gathering further medical history, the young patient said he had had a cup of bubble tea about a week before his symptoms began.

"He didn't chew on the bubbles and swallowed them whole.

"He had another cup about three to four days after that, and on both occasions he didn't chew and only swallowed.

What is bubble tea?

It is a Taiwanese tea-based drink invented in Tainan and Taichung in the 1980s.

Recipes contain tea of some kind, flavors of milk, and sugar (optional).

Ice-blended versions are frozen and put into a blender, resulting in a slushy consistency.

There are many varieties of the drink with a wide range of flavors. 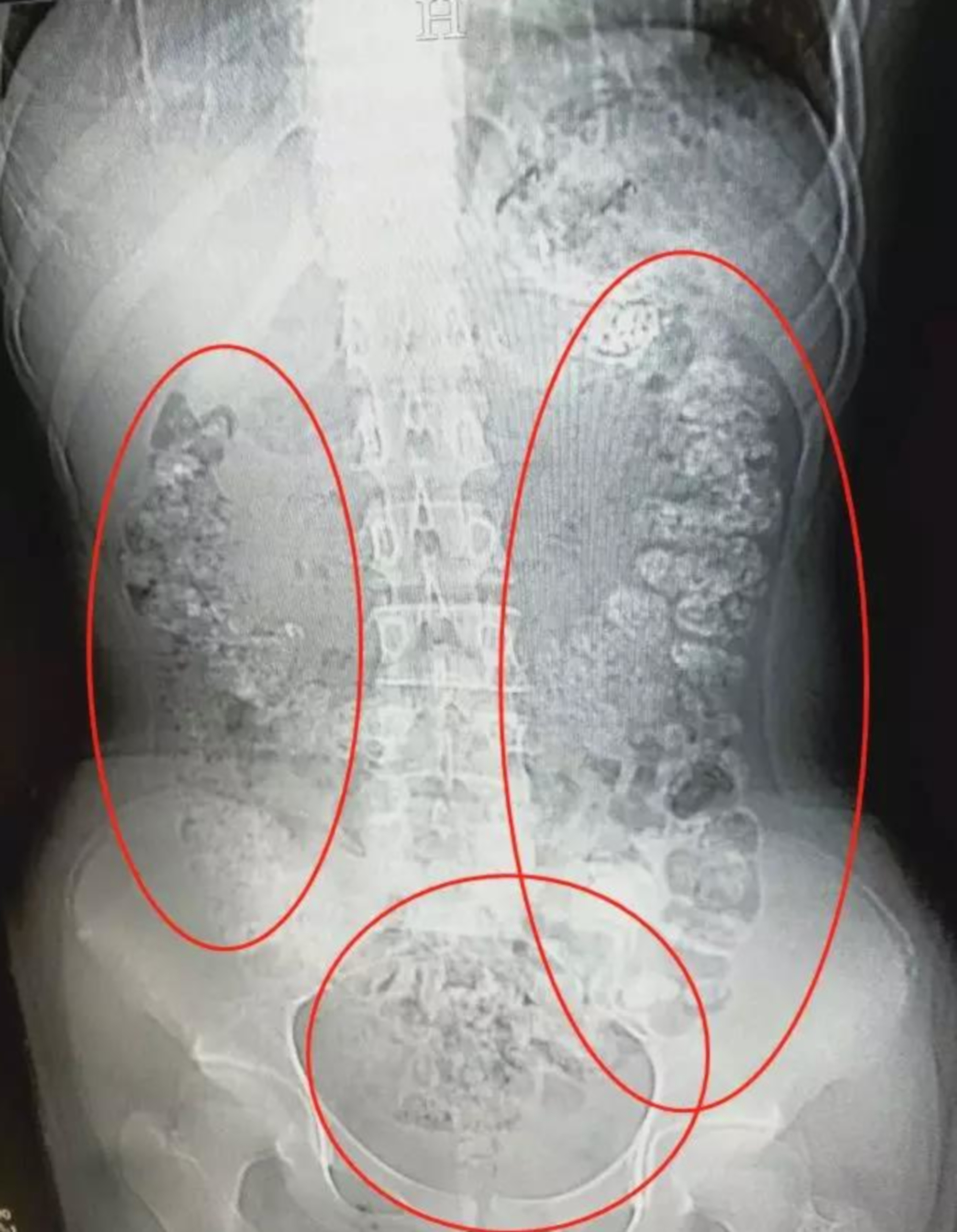 "It's therefore very likely that the tapioca pearls stuck together, causing his bowel obstruction."

The teenager suffered no long-term effects from the ordeal.

In June 2019, a 14-year-old girl from Zhejiang Province in East China was found with undigested tapioca balls occupying her stomach and intestines.

They were also the result of her favourite bubble tea drink, and stopped her from doing poos for five days.