Olivia Young, 19, from Kirk Ella, Hull, had to be rushed to Hull Royal Infirmary on the big morning as she was feeling unwell. 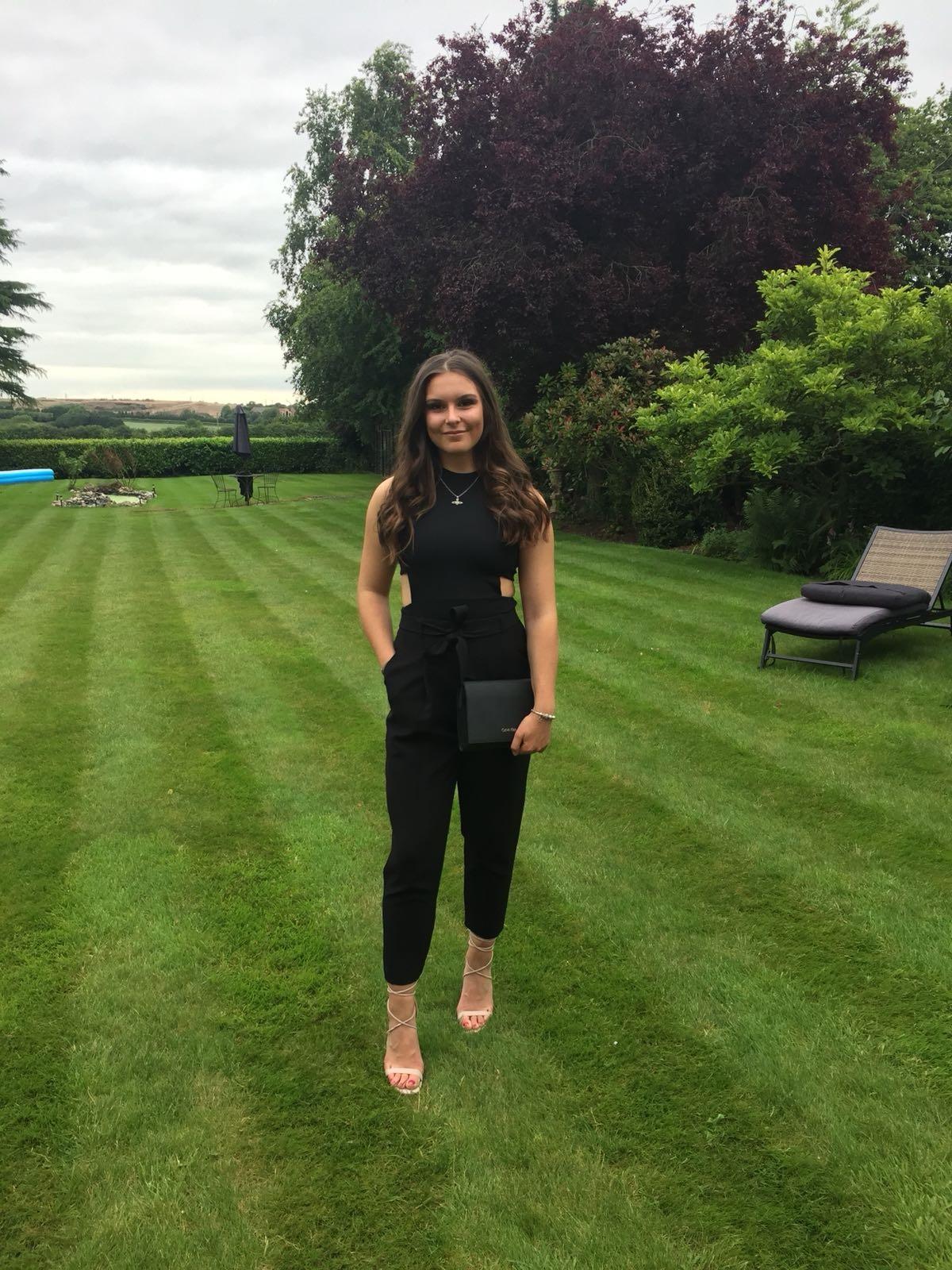 After experiencing a severe headache, fainting, vomiting and agonising pain in her stomach, hospital staff soon found she had the deadly condition sepsis.

Sepsis can be triggered by an infection in any part of the body and, without swift treatment, can lead to multiple organ failure and death.

Olivia was set to move to Manchester to begin her chemistry degree on the day, however she woke up feeling freezing cold, despite her boyfriend telling her she was burning up.

“If I had gone to university that day, I don’t think I would have been here" said Olivia. 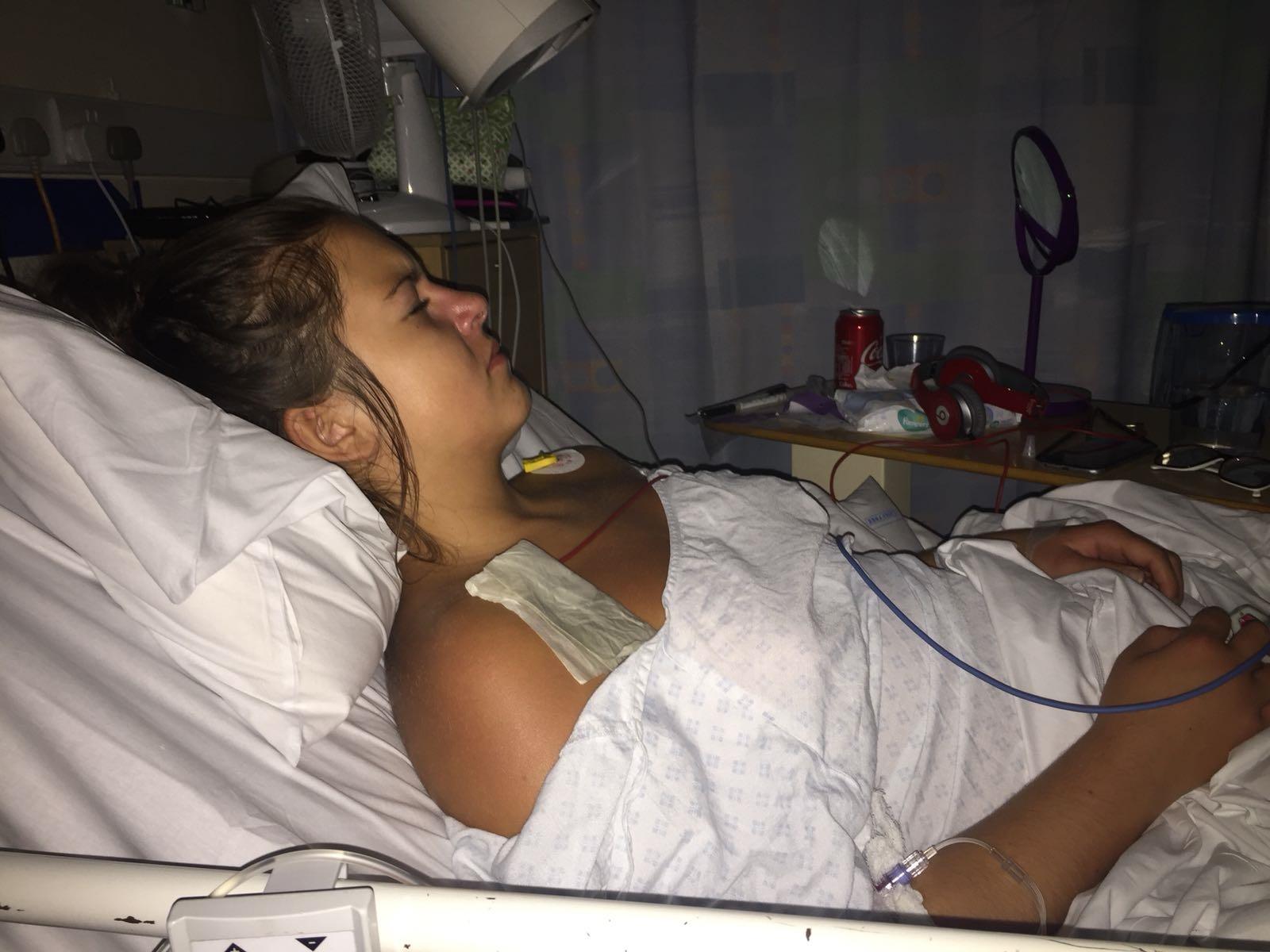 “I was supposed to take my sister to dance class that day but felt so bad, I had to call my grandmother to take her instead.

“I had the worst headache I’ve ever experienced and every time I moved, it was just throbbing.”

With a temperature of almost 40 degrees and feeling clammy, it was thought that Olivia had experienced a severe reaction to the meningitis vaccine she had been given only days before.

But when her mother Nichola, a nurse in endoscopy at Castle Hill Hospital, called 111 and described Olivia’s symptoms, an ambulance was dispatched immediately to rush Olivia to Hull Royal’s emergency department.

Although it was initially suspected that she had developed a blood clot on her spleen, staff realised she had sepsis and she was given intravenous antibiotics.

“When I was in the hospital to begin with, I couldn’t move by myself due to the agonising pain that was all over my body” Olivia said.

“It felt like I was being stabbed and my dad needed to pick me up to sit me up when family came to visit.”

Brave Olivia spent 13 days in hospital before she was allowed home and started her university degree.

Although she was six weeks behind the rest of the course, she passed her first year with flying colours and is now about to start her second year.

Now fully recovered from her ordeal, Olivia will be one of the guest speakers at a conference organised by the Sepsis Team at Hull and East Yorkshire Hospitals NHS Trust.

The event is going ahead on September 13 at Hull Royal Infirmary to urge all health professionals to be on their guard for signs of sepsis.

Hull’s A&E department sees at least 50 patients with sepsis every month while other people already in hospital with other illnesses and injuries can also develop sepsis from a severe infection.

Since the trust introduced the sepsis team in 2015 as part of a national initiative to drive up survival rates, around 90 per cent of patients brought to A&E with signs of severe infection are now screened for sepsis.

Around 80 per cent of those diagnosed with sepsis receive life-saving antibiotics within an hour.