Under a no deal scenario if when border checks with the EU are reimposed, a 13 mile-long Operation Stack-style plan has been drawn up to utilise the southbound carriageway of the M20 for lorries to queue on. 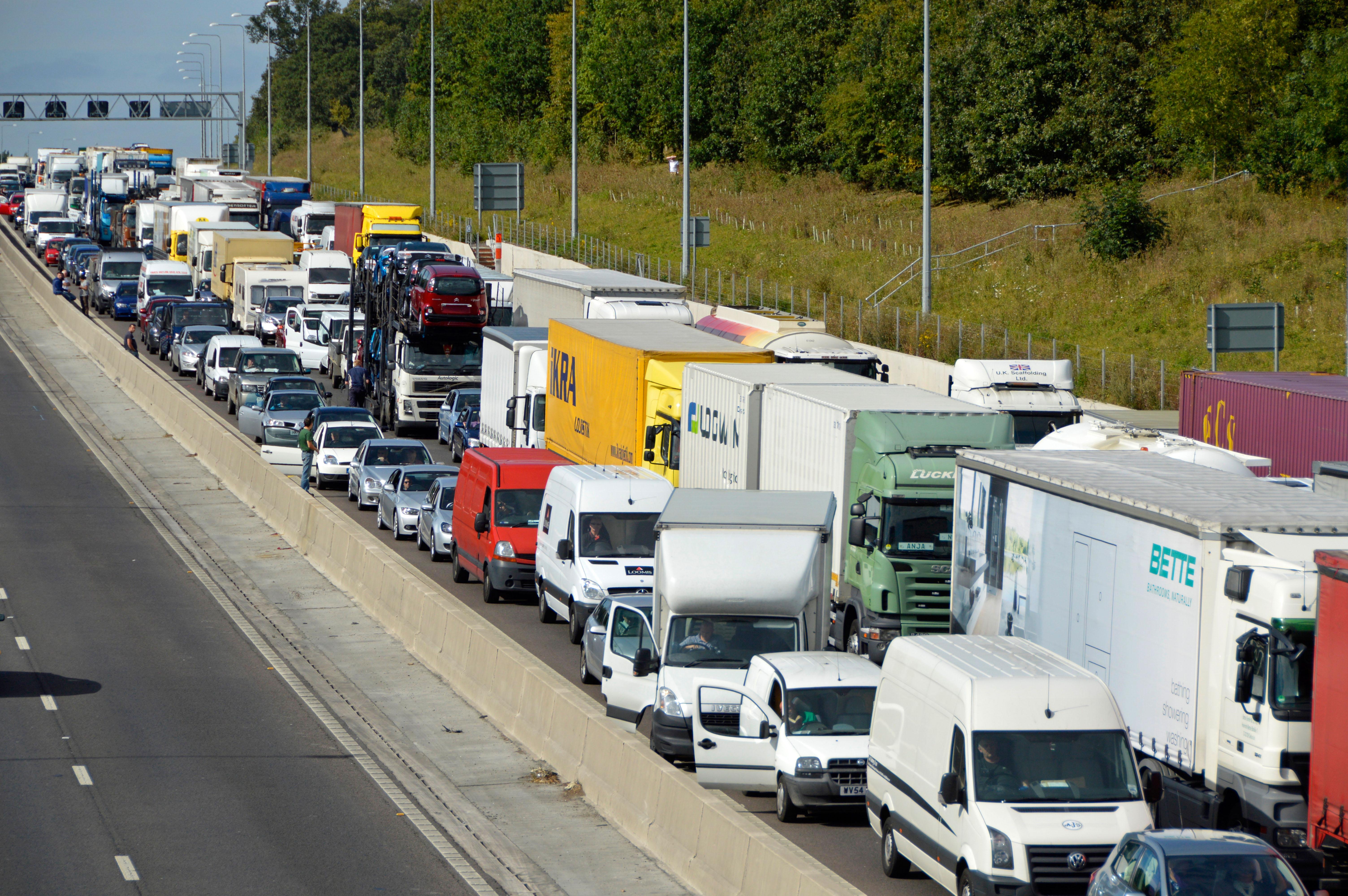 But a report by Dover Council has revealed it will take until at least 2023 to develop a permanent solution to ease the border delays.

In its report – leaked to Sky News – the council also questions if the potential chaos is “fully understood” by Government.

A government spokesman said it was working with “a range of partners on contingency plans”. 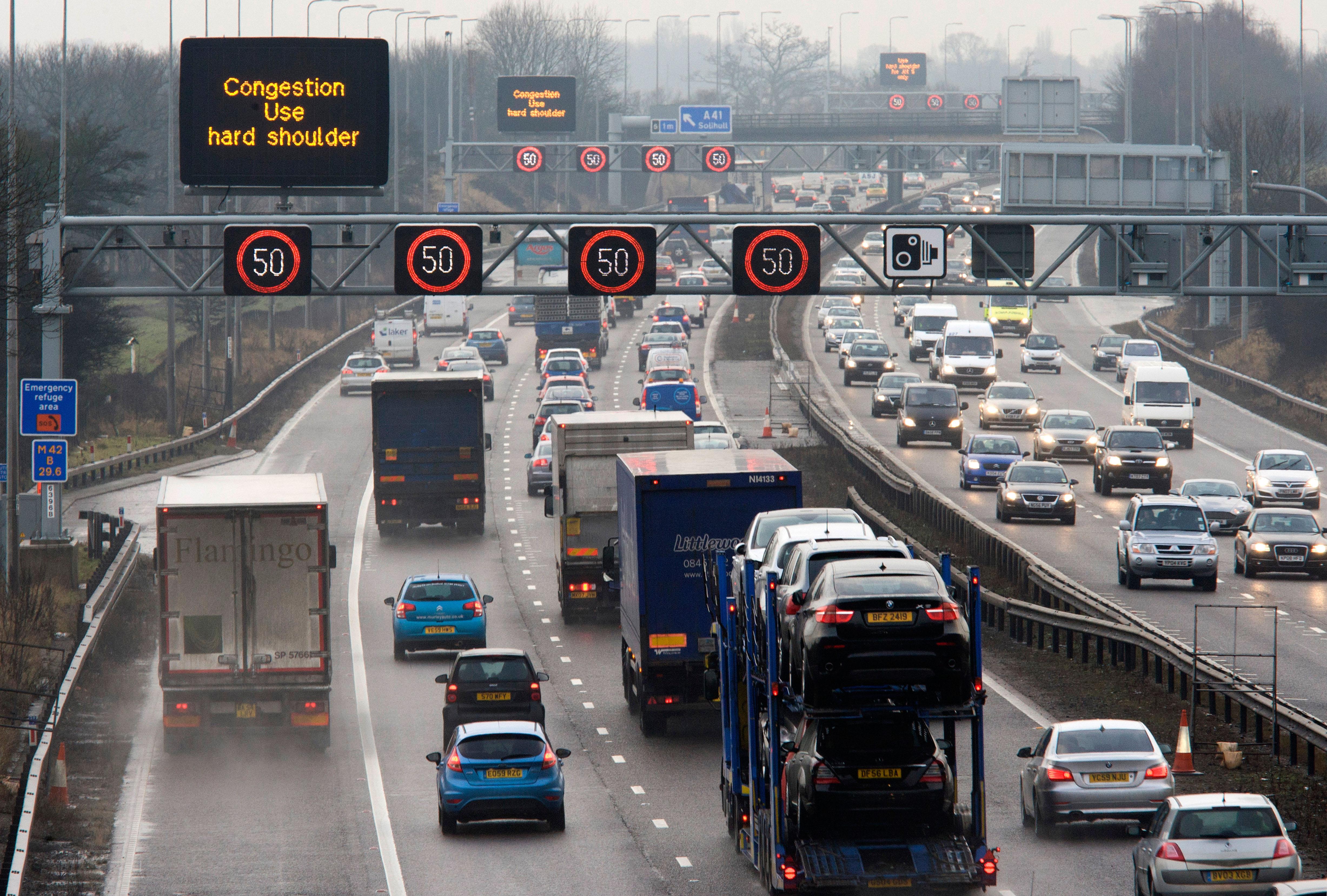 Operation Stack is currently used on closed sections of the M20 in Kent, where lorries park while waiting to cross the English Channel when traffic is disrupted.

The new strategy, Operation Brock, plans to use a contraflow to keep the roads open when problems arise.

Liberal Democrat Transport Spokesperson Jenny Randerson said: “While the Tories are stuck in a civil war, their Brexit mess will leave the country stuck in traffic.

“No one voted for this. No one voted to make it harder for businesses to transport goods.”