The governor of Tennessee has been required by law to annually declare July 13 in honor of the general. And Lee said he has no plans to dispense with the tradition.

“I signed the bill because the law requires that I do that and I haven’t looked at changing that law,” Lee told The Tennessean Thursday.

The law has earned derision from both sides of the aisle.

“I think for many of us that know this has happened have oftentimes wondered when would a governor ask us to assist in helping change the law,” state Rep. Harold Love, D-Nashville, who is black, told Memphis ABC affiliate WATN. 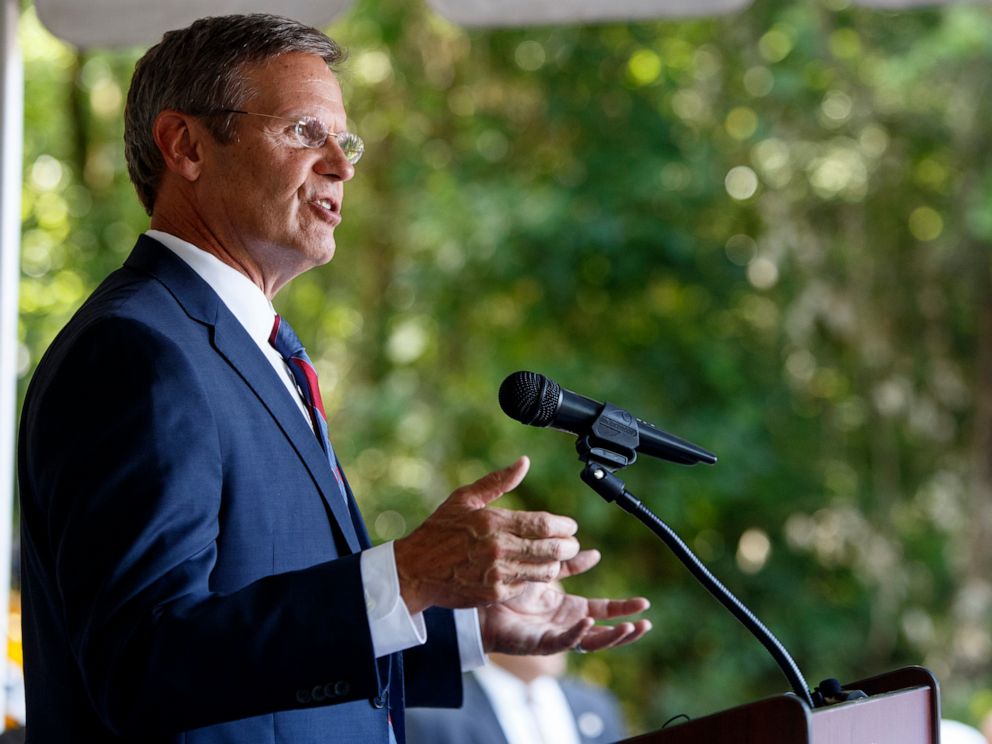 Sen. Ted Cruz, R-Texas, directly addressed the controversy on Twitter Thursday, calling for the law to be changed as well.

“This is WRONG. Nathan Bedford Forrest was a Confederate general & a delegate to the 1868 Democratic Convention,” Cruz wrote. “He was also a slave trader & the 1st Grand Wizard of the KKK. Tennessee should not have an official day (tomorrow) honoring him. Change the law.”

Forrest was born poor in 1821, but eventually found business success as a plantation owner and slave trader in the 1840s and 1850s. He enlisted in the Confederate States Army in 1861 and was given command of a cavalry unit. He rose through the ranks as a military tactician and eventually became a general in the Confederate Army.

Following the war, he continued as a businessman and joined the Ku Klux Klan soon after its founding. He was the first leader of the KKK, coined the Grand Wizard. 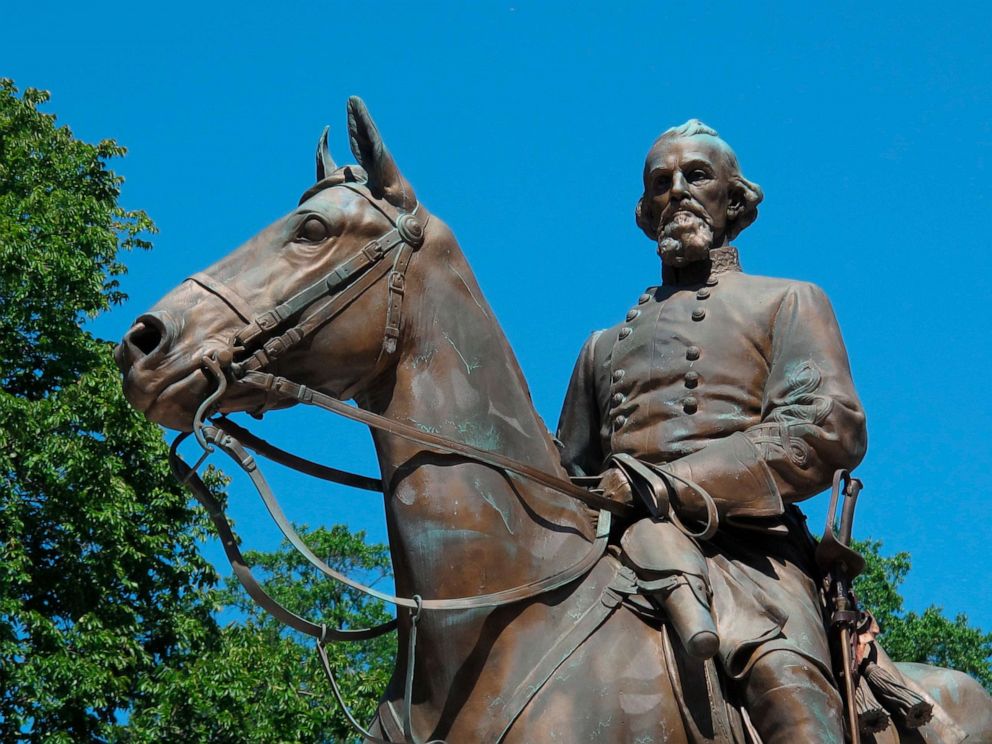 A bust of Forrest remains in the state Capitol in Memphis, which has a population more than 60% black — one of the highest in the nation.

In December 2017, a statue of Forrest riding a horse was removed from Health Sciences Park in Memphis.

The same law, Tennessee Code 15-2-101, mandates a Robert E. Lee Day for Jan. 19 — in honor of the famous Confederate general. It also requires an Abraham Lincoln Day, on Feb. 12, and Andrew Jackson Day, on March 15.