A TERRIFIED grandma has pleaded for help after spotting a "demon" lurking over her baby’s bed.

After the first alleged encounter, Tory McKenzie, from Las Vegas in Nevada, set up a motion-activated camera in Amber's room and left it there for a number of days. 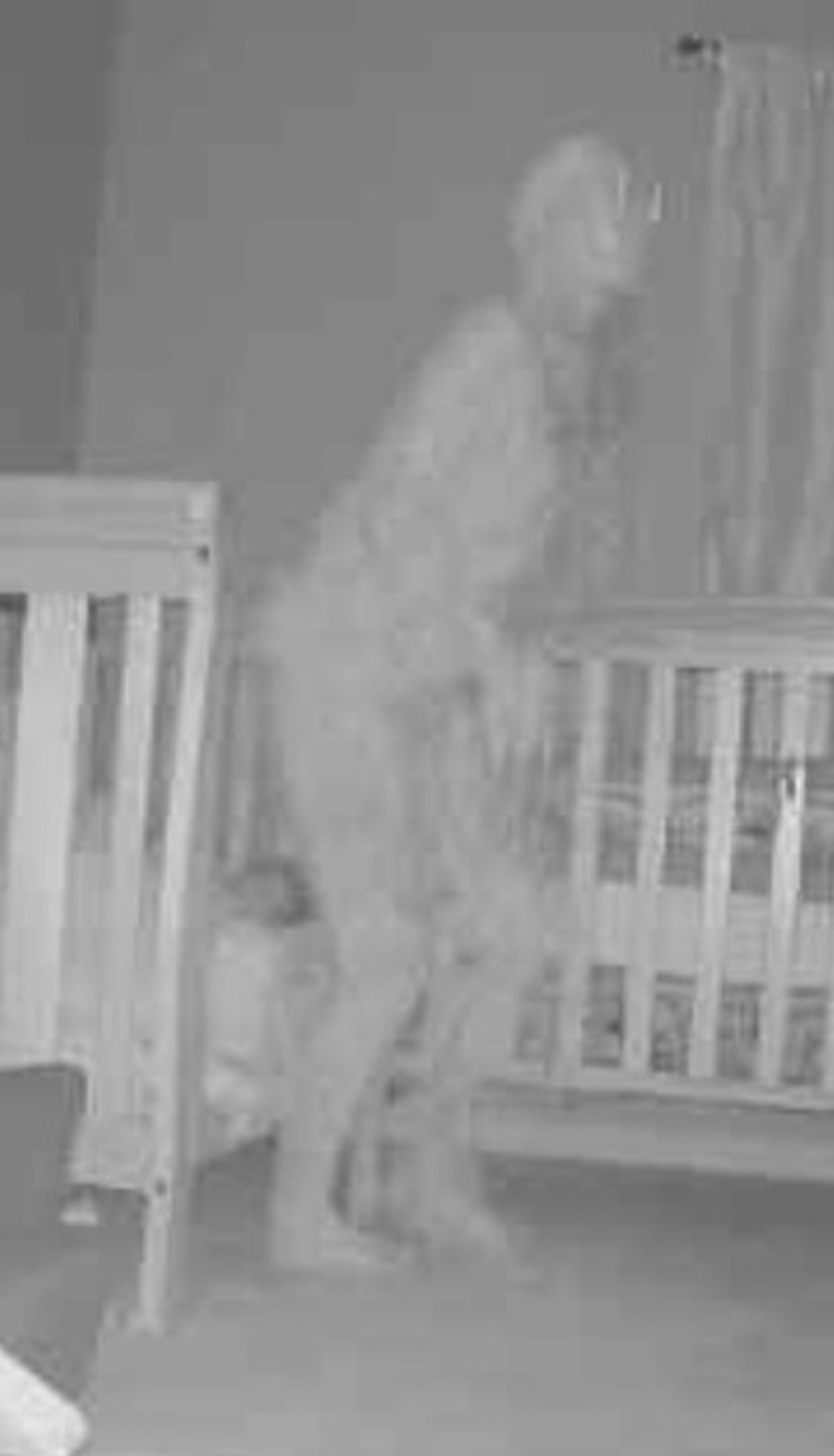 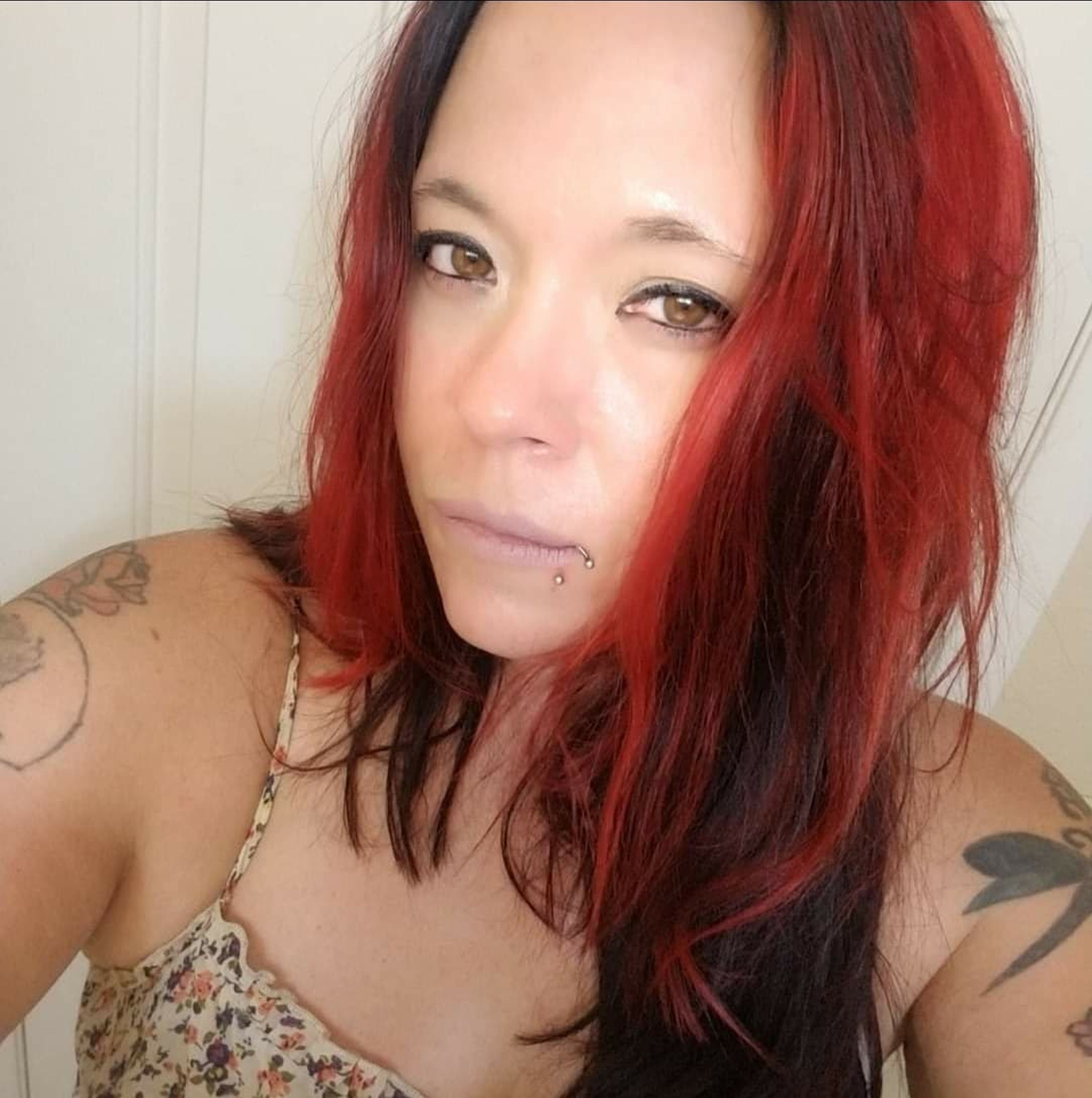 Her alleged supernatural ordeal began when two-year-old granddaughter Amber McKenzie was heard warning an invisible intruder to "go away" at Tory's son's house.

So she set up a motion-activated camera pointed at the bed.

When Tory checked the footage she was claimed to see a "horned" figure with "long claws" standing inches away from the sleeping toddler and her seven-month-old brother Michael McKenzie.

The "creature" can apparently be seen in stills taken from the footage loitering in the room close to the kids’ beds.

Tory has tried to rid the house of the "evil presence'" by burning oils but this resulted in cabinets and curtains being bizarrely opened and closed and music playing.

In desperation, she turned to a Facebook group and begged for help on how to deal with the ghostly goings-on.

The first thing I saw was horns on its head, so you immediately think it's the devil or a demon

Tory posted: "It was so shocking when I saw it. I had to do a double-take.

"The first thing I saw was horns on its head, so you immediately think it's the devil or a demon.

"When we caught videos of the orbs we thought it was a family member looking after the kids, but that picture, I have no idea. It's terrifying."

Tory has been accused by people on social media of faking the footage.

But she said: "Everybody was asleep, so it couldn't have been my son or his partner. We have still shots of him in there and it looks nothing like that. I know that it's something supernatural.

"I'm not that talented when it comes to technology to fake the photo, and I didn't share it on my own page so it's not like I was trying to get attention from it." 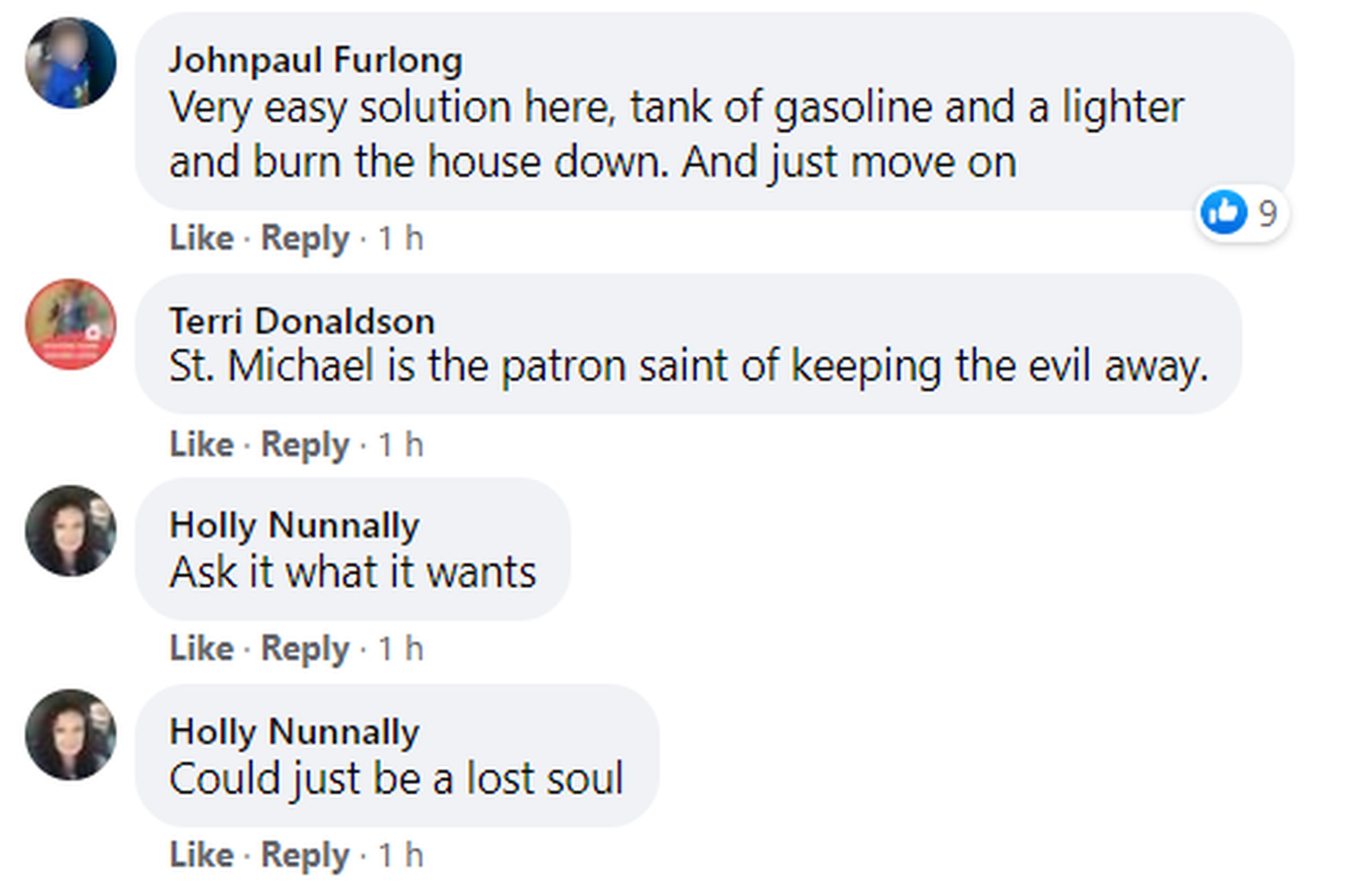 Tory’s home is only around 20 years old so she was surprised that paranormal activity appeared to be taking place.

The Paranormal Society of Northeast GA said: "I see this all the time. Whenever there’s a new baby in the house, the deceased family members pop in to see the new baby.

"This is photographic proof of a deceased grandparent stopping in for a visit."

It comes after TikTok video appeared to show the appalling moment that a toddler screams “mummy” and appears to be pulled under her bed by “something” paranormal, according to her father.