Home » World News » Terrifying moment 'kidnapper' bundles girl, 9, into car when she stepped off school bus 'before sexually assaulting her'

TERRIFYING video captured moment a man hopped out of an SUV and kidnapped a nine-year-old girl before sexually assaulting her.

Surveillance footage caught Luis Martinez-Romero as he climbed out of the vehicle and ran up on the girl from behind while she was walking home in Providence, Rhode Island. 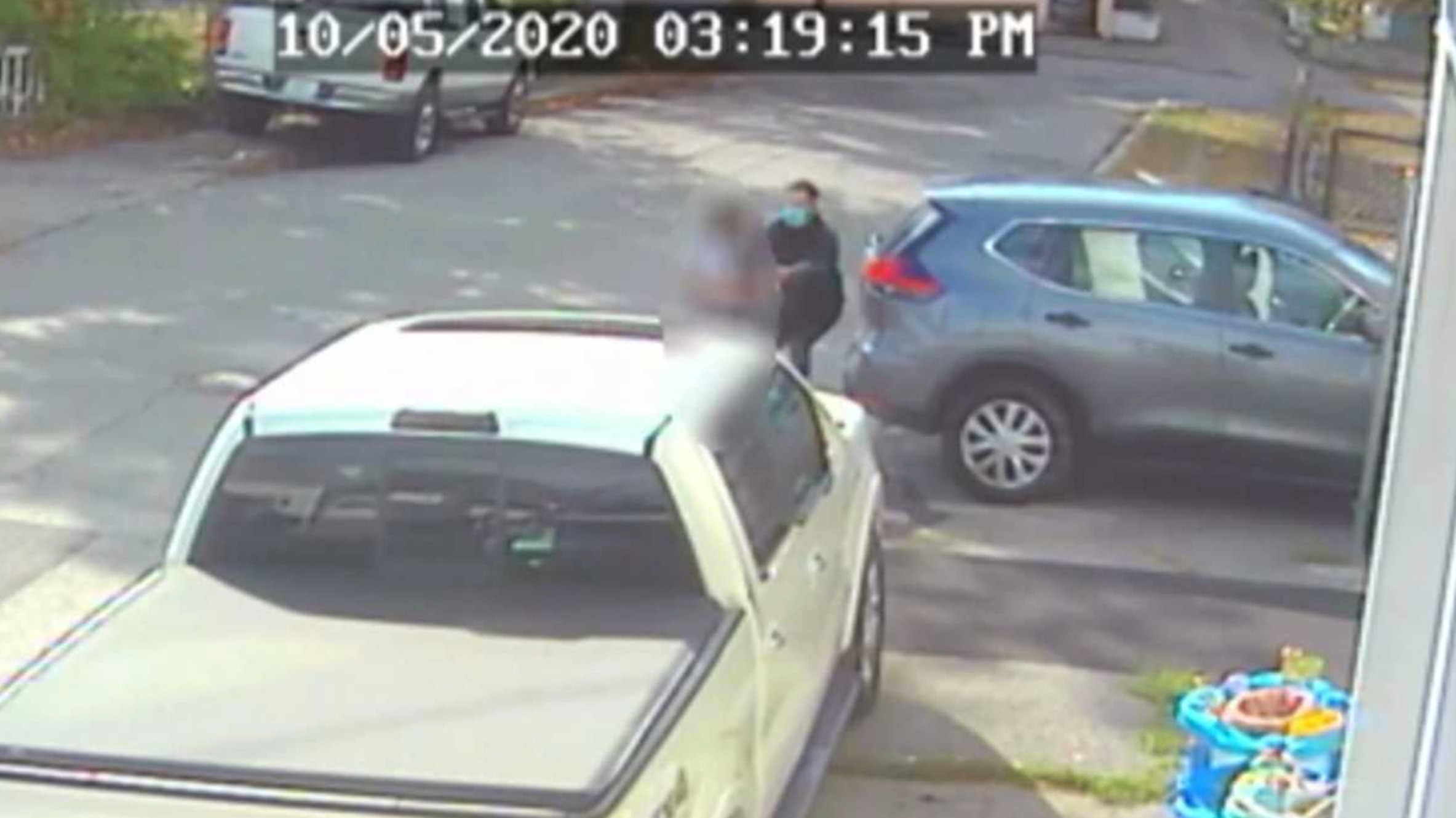 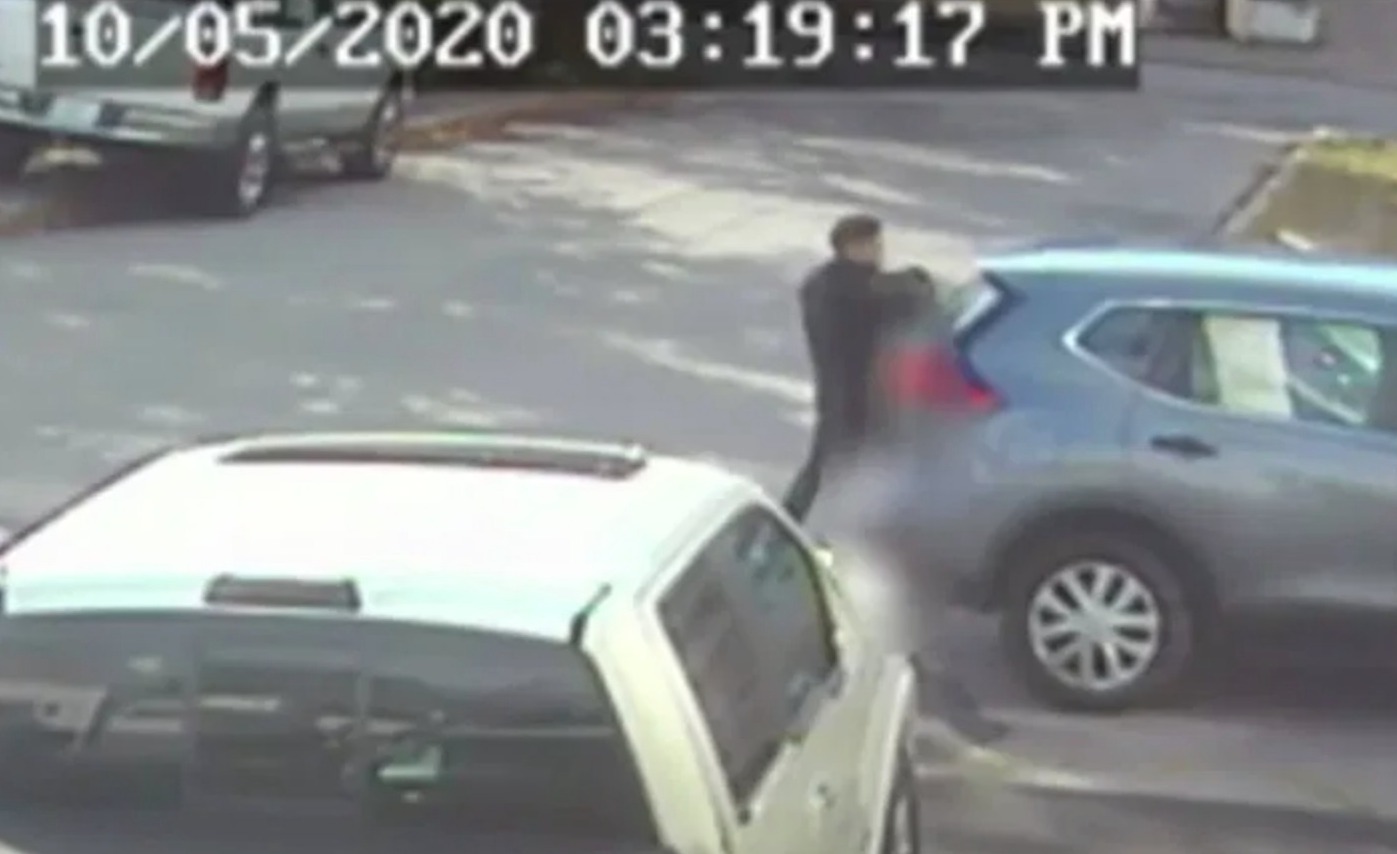 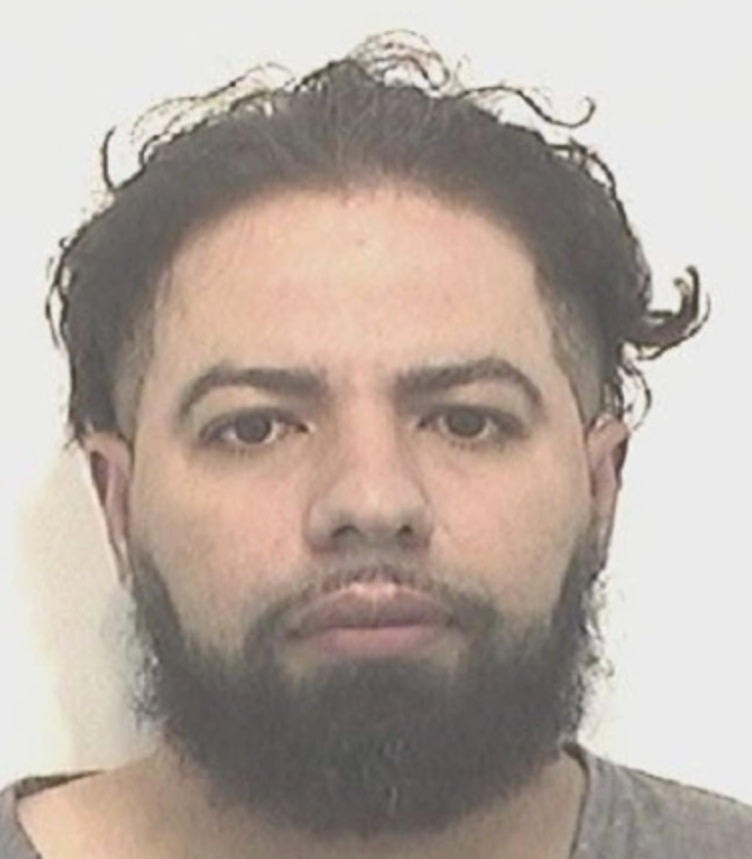 The 34-year-old – who was wearing a face mask – then snatches the girl and carried her back to his car before speeding off, CCTV footage obtained by WBZ-TV shows.

The girl was returned about an hour later to the area where she was abducted, police told the news station.

Martinez-Romero, of Cranston, was arrested late Tuesday night and was charged with kidnapping of a minor and sexual assault, according to the outlet. 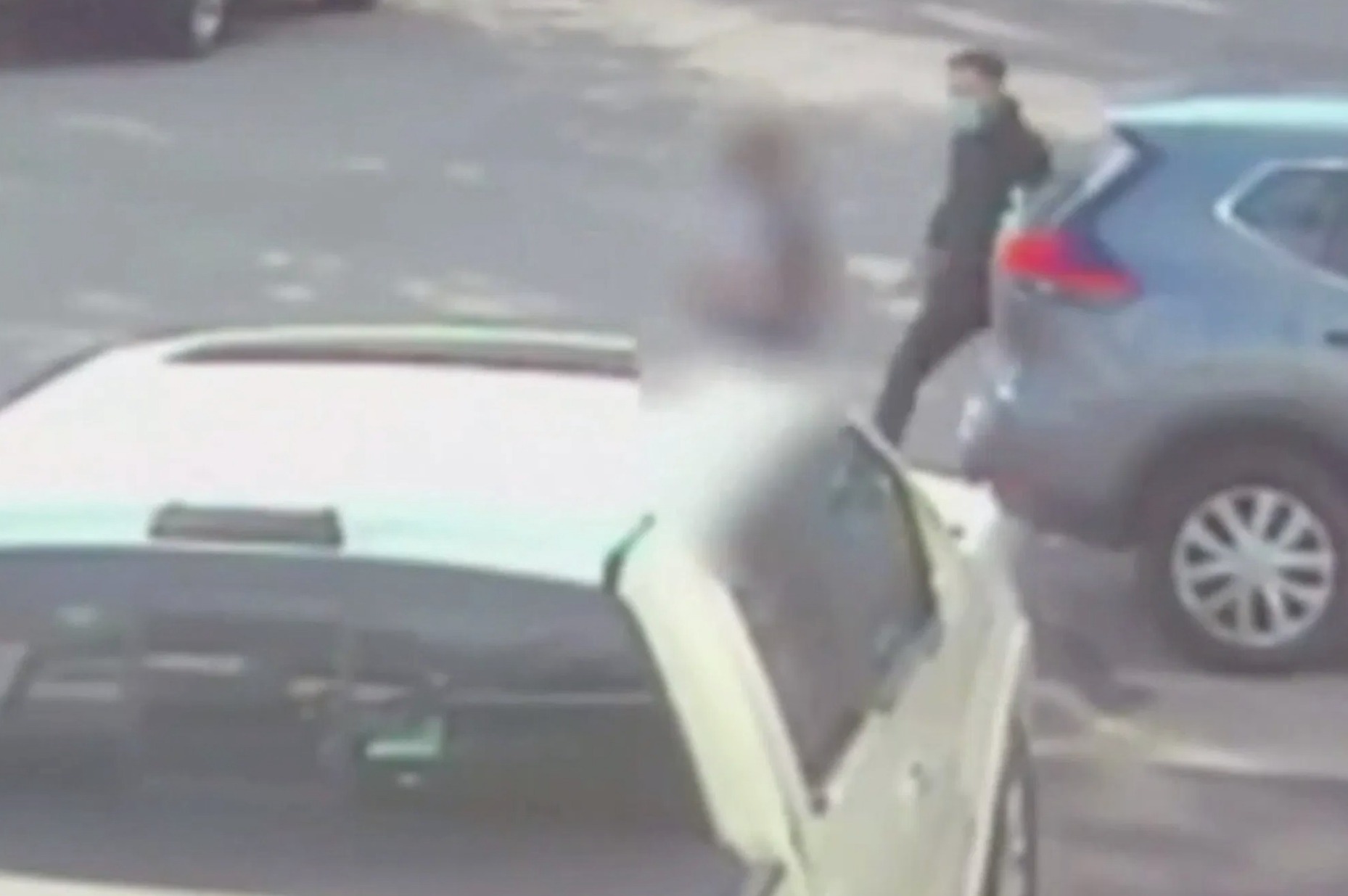 He was expected to appear in court on Wednesday, WPRI reported.

“This dangerous individual has been removed from the streets of our city due to the swift and vigilant work of our officers who worked tirelessly on this case,” cops said. 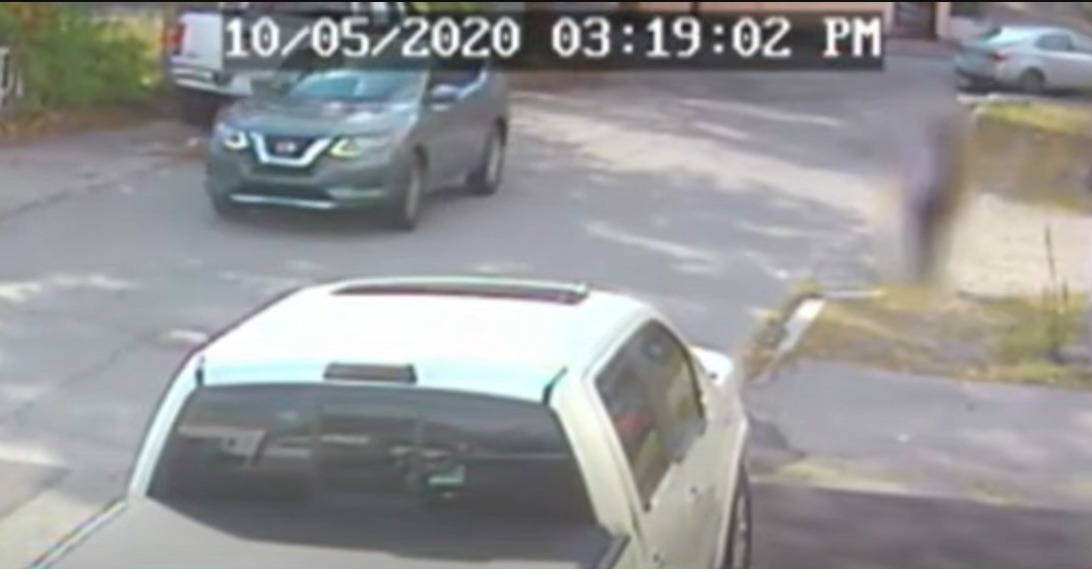 Probe ordered of VMI after Post’s report on racist incidents