THIS is the moment a thug smashes up dozens of whiskey and wine bottles onto the floor after reportedly being asked to wear a face mask.

The footage shows a man vandalising the supermarket yesterday in Drogheda, Ireland as the country plunged into a new six-week lockdown. 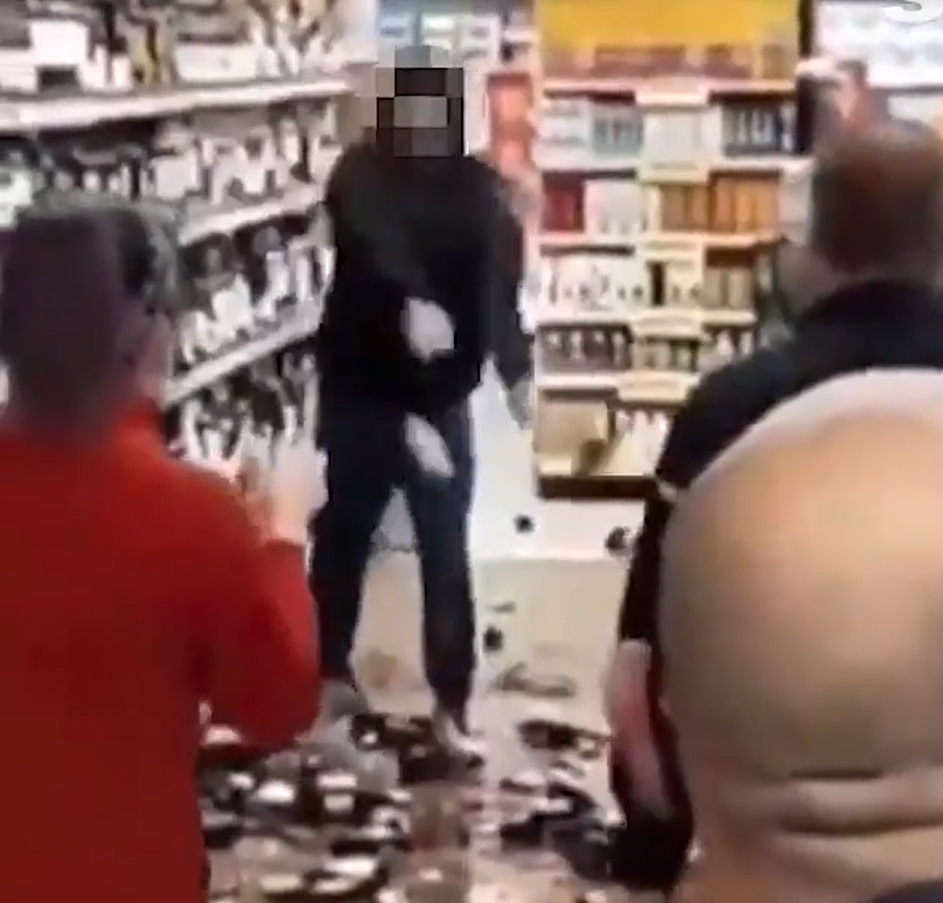 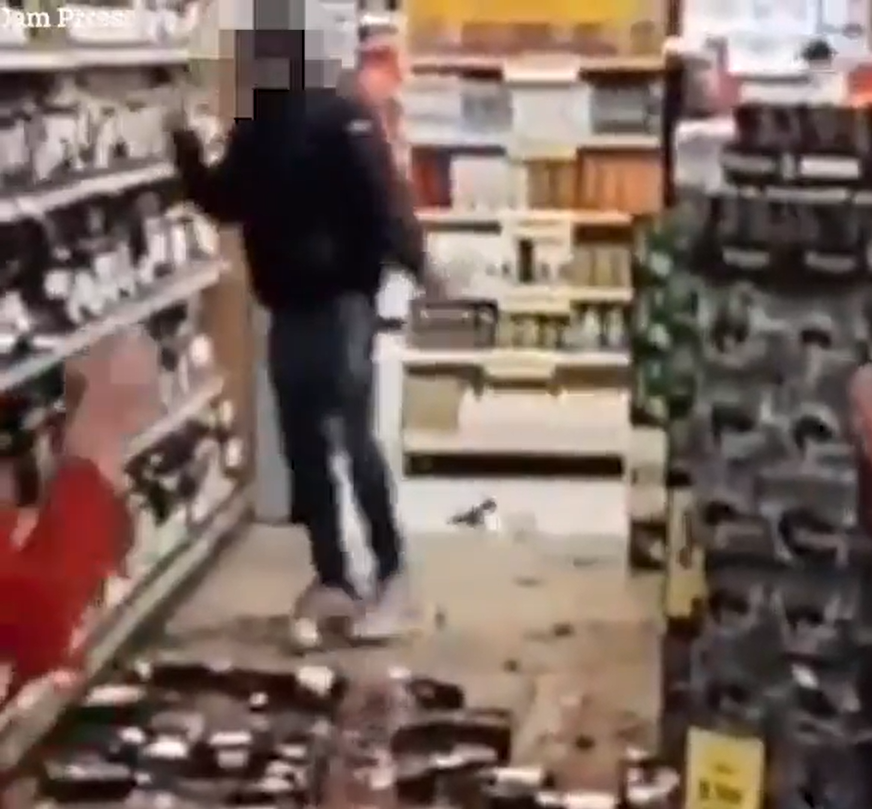 In the video, a man dressed in a black -hooded jacket and grey sweatpants starts to casually toss a bottle of wine over his shoulder.

It smashes on the floor, which is covered by at least a dozen other broken bottles of booze.

The man then turns around and continues to smash bottles more forcefully while staring at horrified shoppers.

He continues to slam bottles at the ground two at a time, before a man tries to intervene and tell him to stop.

The man then starts to walk towards the crowd, still pushing bottles off the shelves.

While it is not clear what provoked the situation, reports claim it was because he "was not wearing a mask and it is though [sic] that he became upset when asked to do so."

Martin Quinn, who took the video, said: "A very sad day watching all the whiskey and wine gone to waste."

A Tesco spokesperson said in a statment: "We confirm there was an incident in our Drogheda West Street store on Wednesday.

"The store is operating as normal following the incident.

"An investigation by An Garda Síochána is now underway and we apologise to any customers who were in the store when this happened.'"

Mr McCormack made no reply when the criminal charge was put to him after caution yesterday.

He told Drogheda district court he would not agree to a bail condition to stay away from all Tesco outlets in the country and remain sober, LMFM reported.

He told the judge: "I’m still angry – about what I’m going to do to myself and to others."

Mr McCormack was remanded into custody with consent to bail to appear on Friday via video-link before Drogheda district court.

The judge also ordered for him to undergo a psychiatric evaluation. 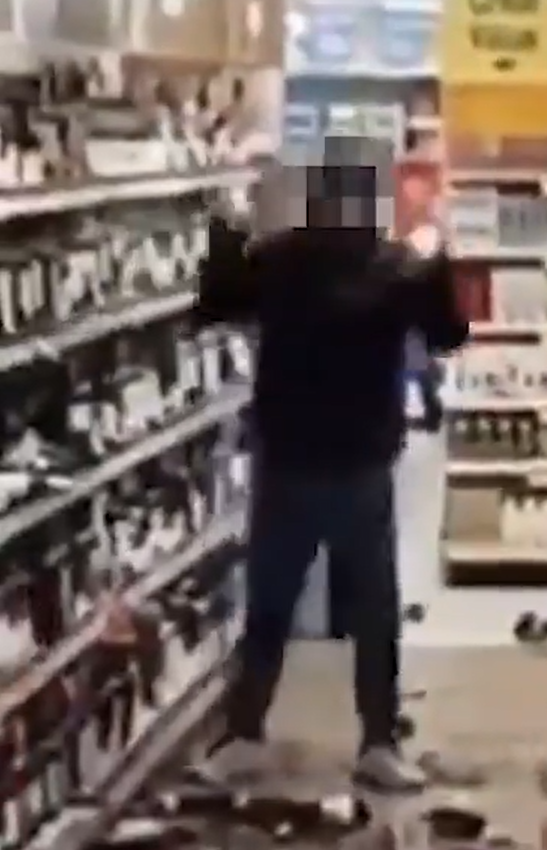 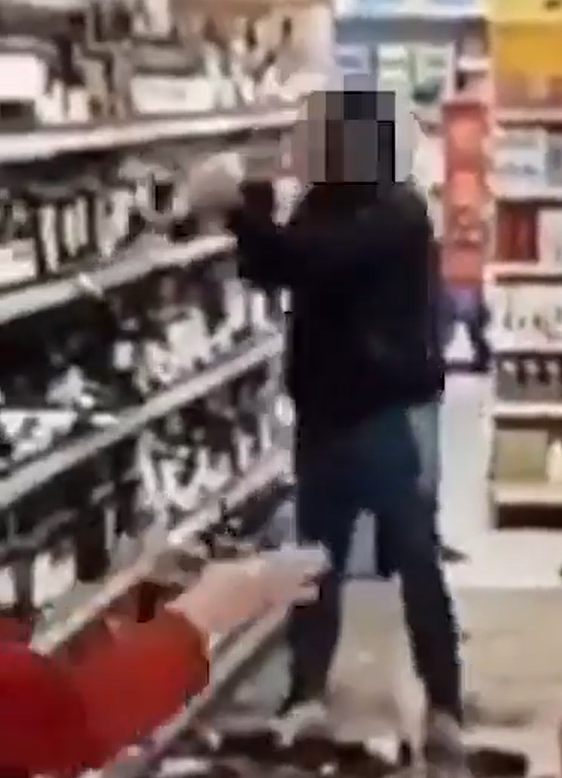