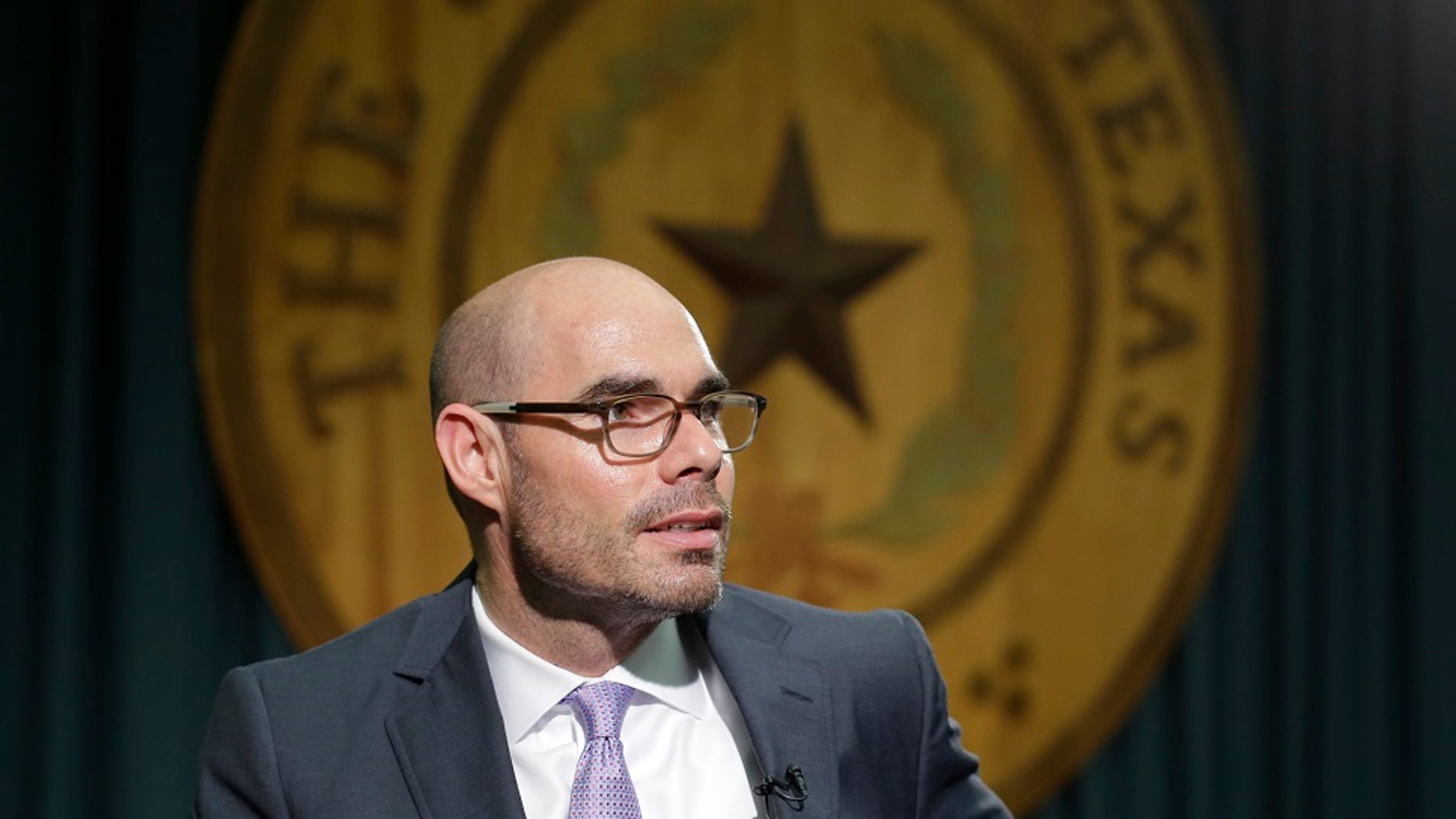 Texas House Speaker Dennis Bonnen declared Friday that a “constitutional carry” gun bill was dead after a gun rights activist showed up at his Houston-area home to advocate for it.

Chris McNutt, executive director of Texas Gun Rights and a supporter of the legislation that would allow Texans to carry firearms with a license, showed up to Bonnen’s home in Lake Jackson on Wednesday to question why the bill had stalled, according to the Dallas Morning News.

Bonnen, a Republican, was in the state capital of Austin but his wife teenage sons were inside the home. He said McNutt's actions were a demonstration of "insanity" and called him an "overzealous advocate for criminals to get a gun."

TEXAS COUPLE ACCUSED OF BUYING $45G WORTH OF RIFLES FOR SOMEONE IN MEXICO: REPORT

"If you want to talk about issues and you want to advocate, you do it in this building. You don’t do it at our residences," Bonnen said. "Threats and intimidation will never advance your issue. Their issue is dead."

The bill, sponsored by Republican state Rep. Jonathan Stickland, remained pending in the House Homeland Security and Public Safety Committee for four months into the legislative session, according to the paper.

McNutt also visited the homes of GOP state representatives Dustin Burrows and Four Price. Bonnen said his home had been placed under surveillance by the state Department of Public Safety following the incident.

The paper reported that McNutt posted rants on Facebook for the bill’s lack of movement prior to driving to Bonnen’s house. McNutt told local media outlets that Bonnen’s response was a "deliberate overreaction."

“If politicians like Speaker Dennis Bonnen think they can show up at the doorsteps of Second Amendment supporters and make promises to earn votes in the election season, they shouldn't be surprised when we show up in their neighborhoods to insist they simply keep their promises in the legislative session," he said.