Both sides of the coast can expect a battering from the extreme weather – with the West due for heavy snow and East for flooding. 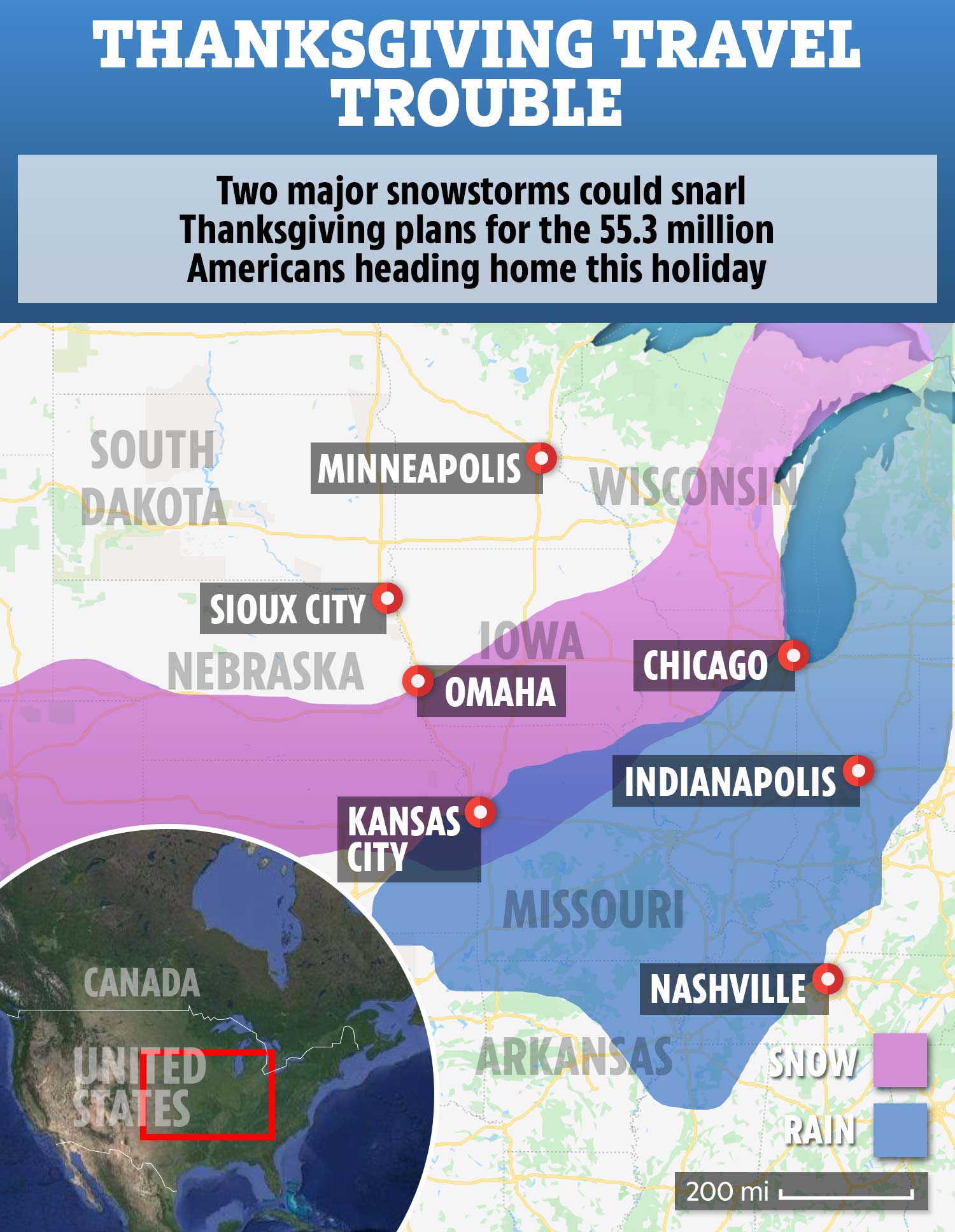 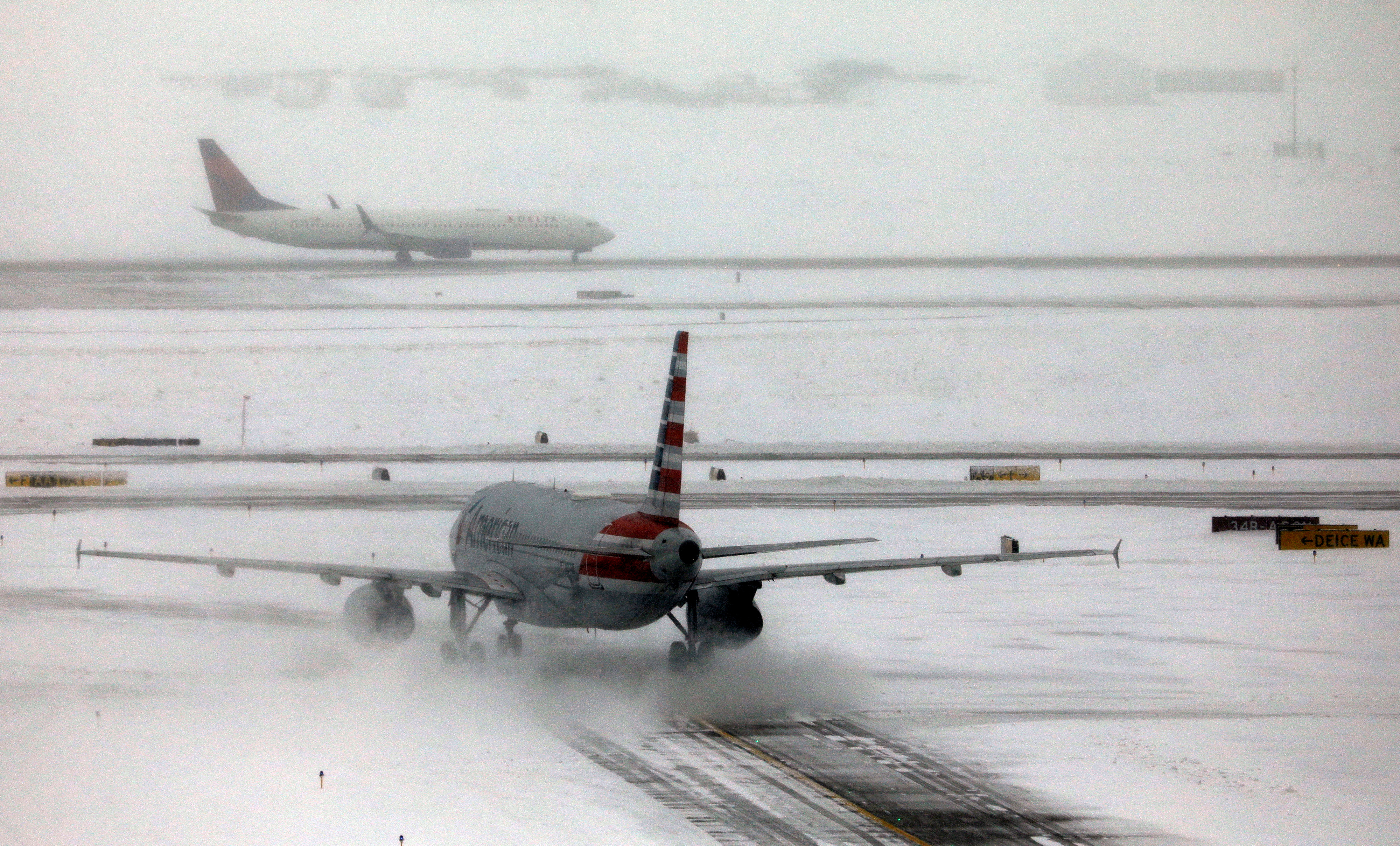 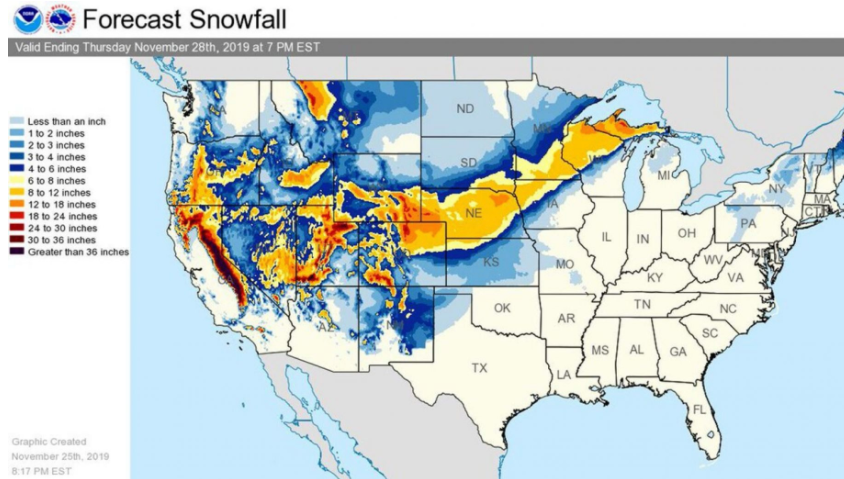 So far hundreds of flights have already been grounded in Denver and more could be affected at Minnesota-St Paul airport.

The first storm is expected to drop several feet of snowfall on the Midwest, Fox News reported.

By Thursday it's expected to bring harsh winds to the East Coast.

This includes New York where the annual Macy's Thanksgiving Day Parade takes place and could be grounded this year.

This is not an ordinary storm.

The second storm, which is gathering strength in the Pacific ocean, could bring heavy snow to California and Oregon by Wednesday.

The National Weather Service (NWS)  have warned: "This is not an ordinary storm."

On the West Coast, there will likely be "treacherous travel conditions" and other disruptions are anticipated across the entirety of the US.

In Oregon, some areas could expect up to 45mph winds and up to two feet of snow.

Southern California could be hit by flash floods and up to three inches of rain from Wednesday to Friday. 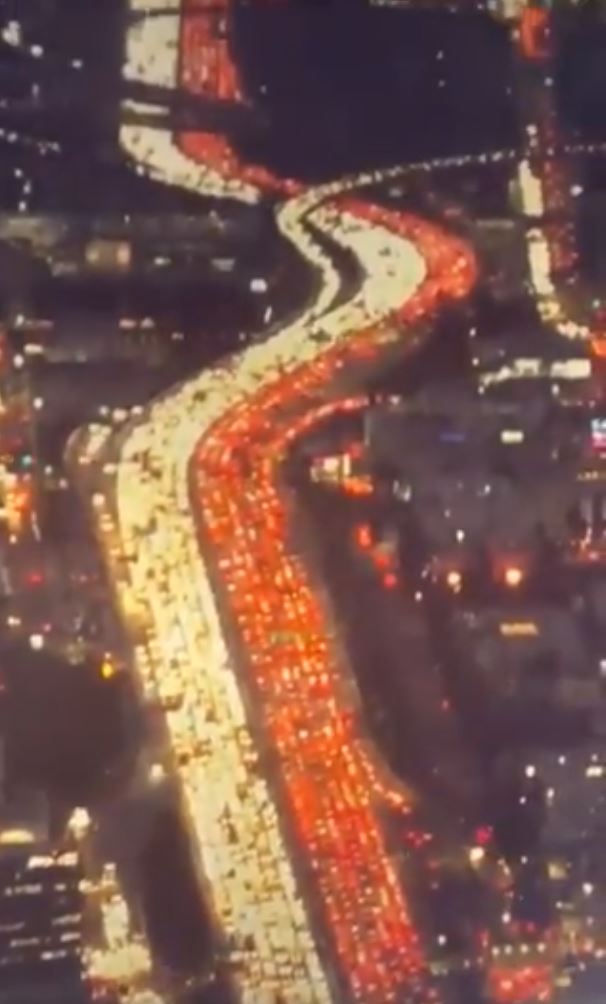 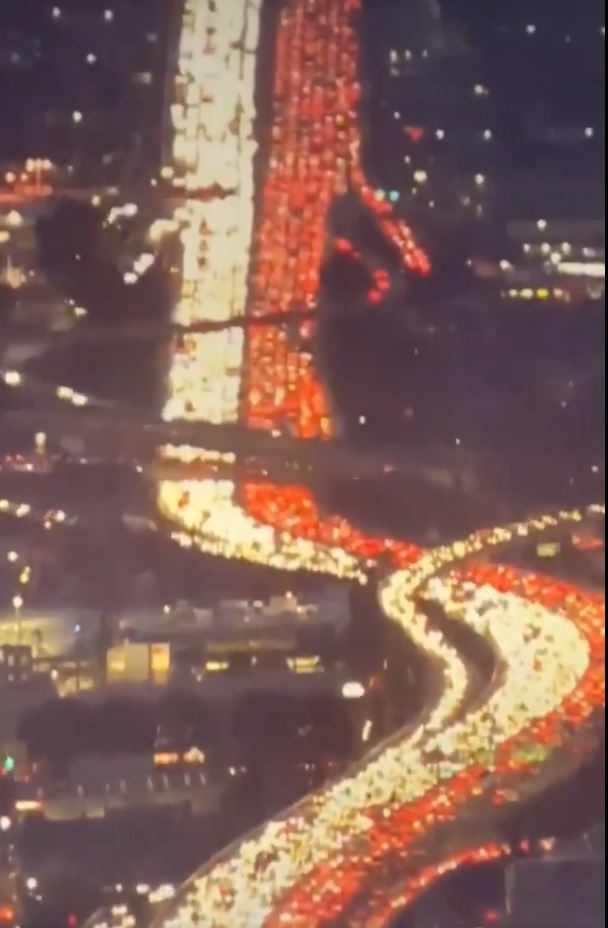 The Midwest and Rockies could be hit by at least six inches of snow, which will "significantly reduce visibility," NWS say.

Parts of Colorado is buried under two feet of snow, parts of the interstate was closed and more than 450 flights cancelled.

More cancellations at Denver International Airport are expected and Minnesota airports could be affected too.

After the first storm has finished it's run over the West Coast it's set for the East.

Gusts between 40-50mph could strike New York and power outages may occur.

These predicted forecasts are expected to severely disrupt travel on some of the busiest travel days on the American calendar.

It's estimated that around 55.3 million Americans hit the road for Thanksgiving.

The National Weather Service have issued winter weather advisories to around 21 million people between the West Coast and Great Lakes.

A further 17 million could be affected by flash floods, which are being warned for in Southern California and Arizona.

Denver had already been struck by thick snow, which forced more than 480 flight cancellations on Tuesday.

Meanwhile, the police department urged the public: "Please don't drive if you don't have to." 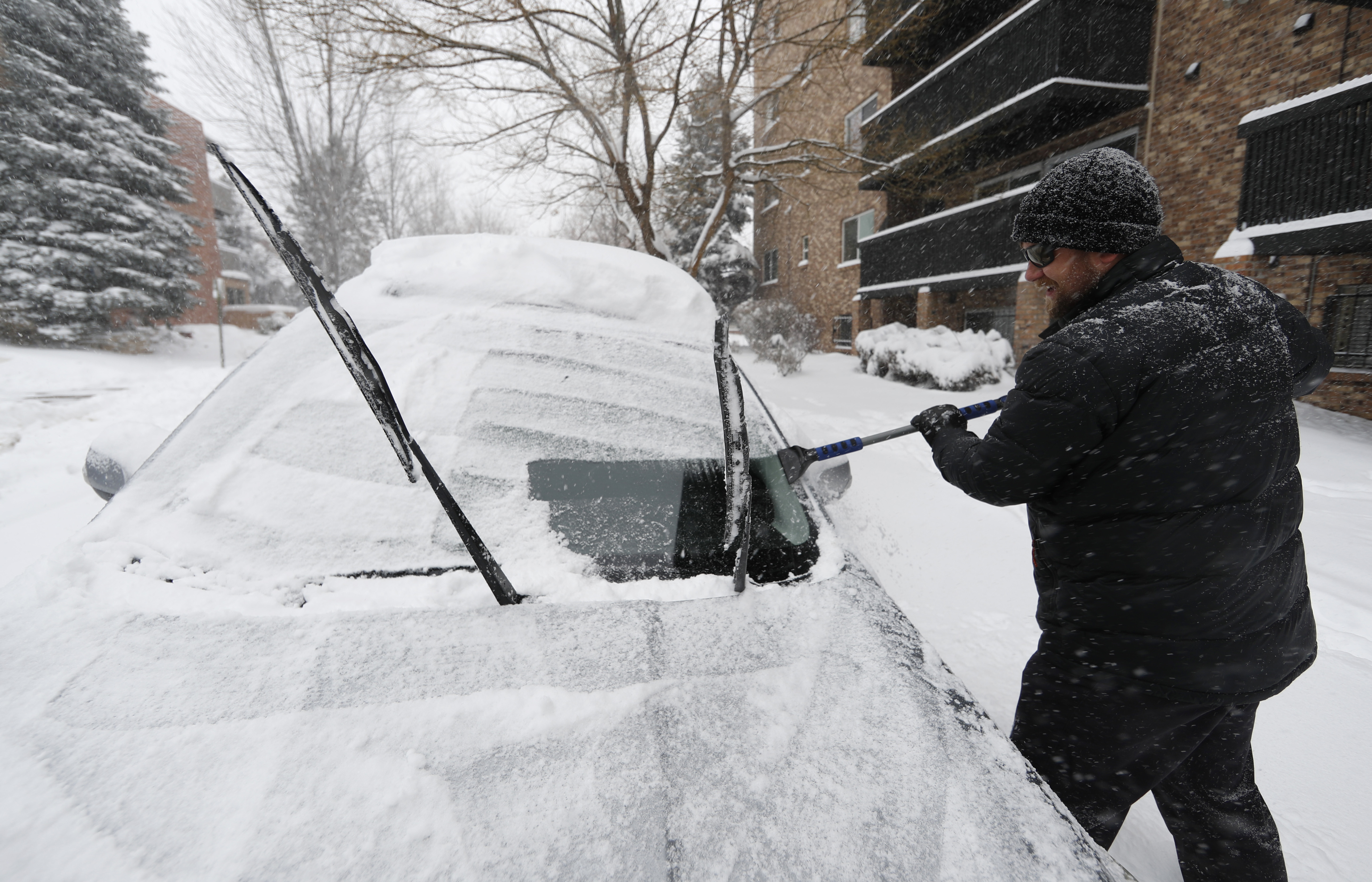