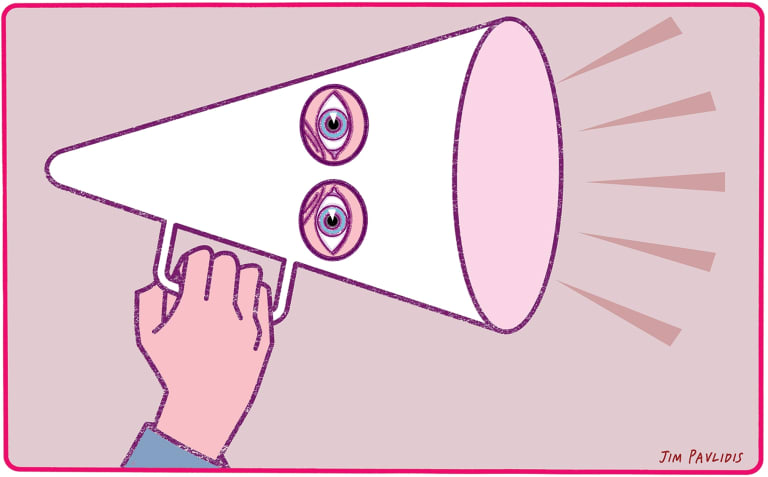 Over the last week, US tech companies expelled Alex Jones, a conspiracy theorist, and his site InfoWars from their platforms. Facebook and YouTube kicked him off, and Apple stripped his podcast from iTunes, holding that it was hate speech. But over on Twitter, Jones still happily tweets away to his more than 800,000 followers. Company founder Jack Dorsey defended the decision, saying Jones had done nothing to violate the site’s terms of services, even though he has used it to spread hate speech, spread misinformation, and attack victims of mass shootings. 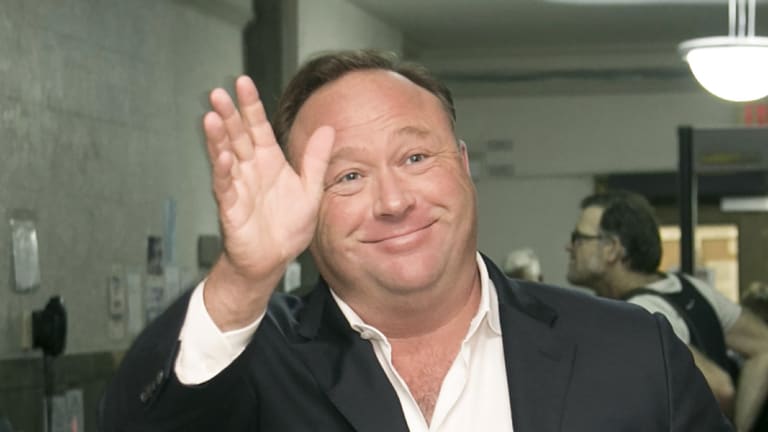 The divisions in social media over what to do with Alex Jones are just a small part of the widening debate over how media organisations deal with growing radicalism, especially white nationalism, in the United States. Does denying hatemongers a platform diminish their power or bolster their persecution complex? Does coverage of white nationalists expose the odiousness of their ideas or give them a platform to propagandise?

For news media, the issue of what to do with white nationalists has been especially pressing in the last week, as we approached the anniversary of last year’s white nationalist and neo-Nazi violence that left three people dead and scores injured. While interviewing witnesses, survivors, and activists is an easy call, interviewing those who marched on the city with torches shouting “Jews will not replace us!” is less so.

A recent National Public Radio interview with Jason Kessler, the organiser of last year’s deadly violence in Charlottesville, shows the perils of giving a white nationalist a microphone. Kessler, who calls himself a “white advocate,” used the appearance to promote the idea that there’s nothing wrong with advocating for the white race, then argued that black people had low IQs. There was little pushback from the interviewer.

Perhaps just as bad, NPR then “balanced” the Kessler interview with an interview with a Black Lives Matter activist. That type of “both sides” reporting not only legitimates the idea that white nationalism is a valid view but equates it with an organisation fighting against police brutality against black people. In trying to promote its values of balance and neutrality, NPR helped a white nationalist spread his message.

Of course, NPR is only one example. That’s why anti-racist activists now rely on the Charlottesville Anti-Racist Media Liaisons, a group that vets interview requests to ensure that no white nationalists will be interviewed for the program. Their motto: “No platform for white supremacy.” If the reporter doesn’t agree, they don’t grant the interview request.

There’s another reason not to interview people like Jason Kessler, one that guided my decision not to include white nationalist voices in a podcast series I did on the violence in Charlottesville last year: media attention spurs them on, encouraging them to stage more events in an attempt to draw even more attention. And given that their events have rarely been nonviolent, that seems like an unnecessary risk, especially given how many other ways there are to investigate the views of white nationalists beside interviewing them.

The de-platforming philosophy of anti-racist activists in Charlottesville has also guided tech companies. In the aftermath of last year’s violence, website hosts like Squarespace booted white nationalists off their platforms. Online payment systems like PayPal did the same, making it far more difficult for racist organisations and individuals to raise money for their cause. At one point, the neo-Nazi website Daily Stormer could only operate on the dark web, because no company would host them.

Social media platforms like Twitter have been more inconsistent. Twitter has at times suspended white nationalist accounts – which led alt-right advocates to start their own social media platform, Gab – but has almost always allowed them back on the site. In the months after the violence in Charlottesville, Twitter verified Jason Kessler’s account, giving it a blue checkmark that is seen as a badge of legitimacy and prestige. The backlash was so intense that Twitter suspended its verification process. (Nearly a year later, it still hasn’t reopened its process.)

Twitter’s unwillingness to de-platform white nationalists leaders reflects some of the company’s core beliefs, especially its belief that the company is a force of good in the world, that by giving everyone a platform, they are making the world a more democratic, more open, and better place. It also heavily favours controversy-avoidance, positioning itself as a defender of free speech from the forces of intolerance, rather than an amplifier of those forces.

News and tech companies face the same problem: crucial parts of an open society, they can also be manipulated by the forces of illiberalism to attack that open society. This is what Karl Popper, in his 1945 book The Open Society and Its Enemies, called “the paradox of tolerance”. In the United States and elsewhere, that paradox has become increasingly important to understand as anti-democratic and authoritarian forces gain power. And until they take it more seriously, our media organisations will not be bulwarks against illiberalism, but key players in its advance.

Nicole Hemmer is a Fairfax columnist based in the United States.