It was no doubt a tough call, but Lord Justice Mann’s decision needs more scrutiny than it has so far received. 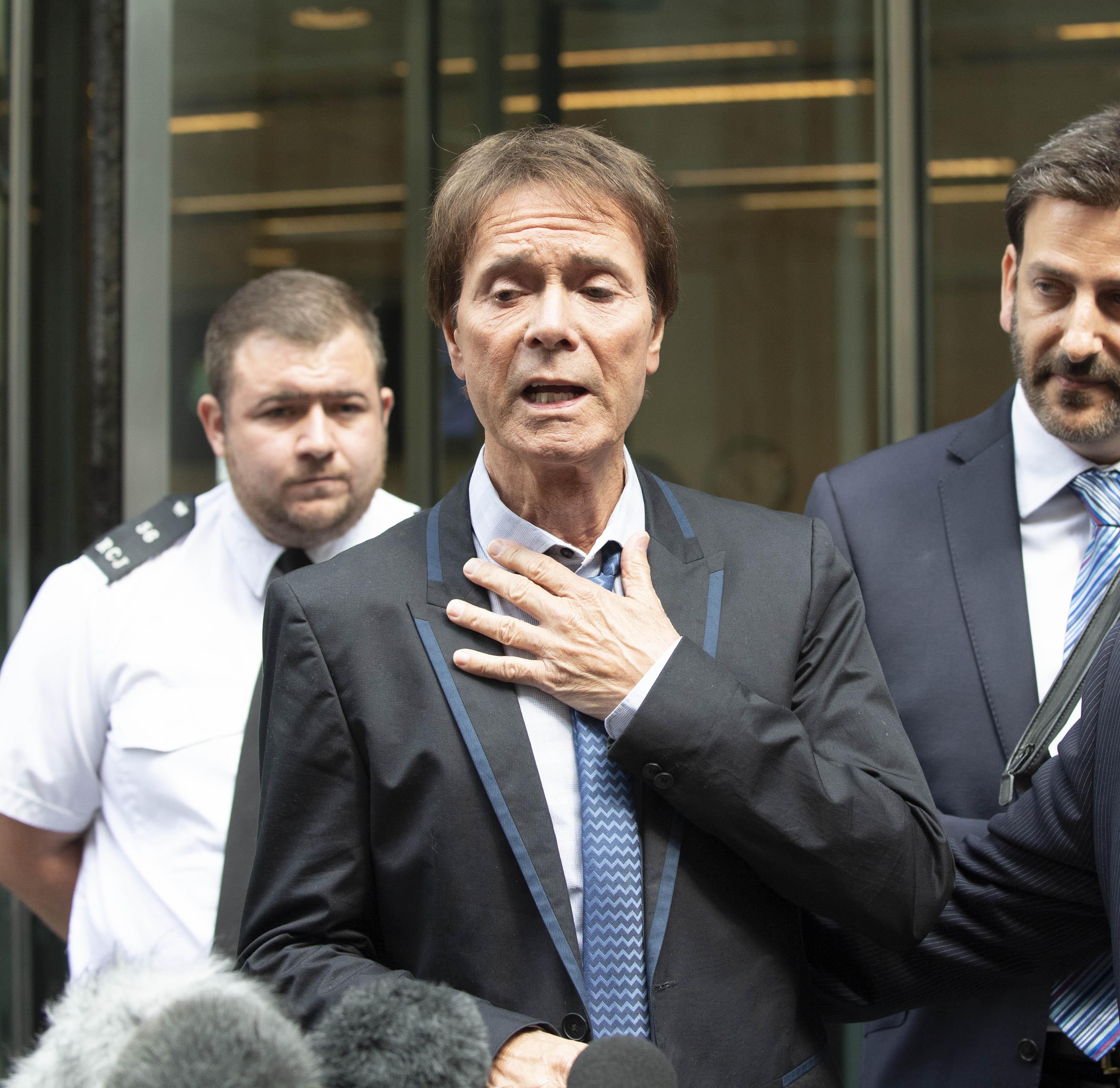 The judgment gives all suspects a right to anonymity until they are charged, allowing early-stage investigations by the police to take place without any oversight at all.

It is not paranoia to say that it opens up the possibility for the very principles of open justice to be thrown out of the window.

Although Cliff was not arrested, lawyers will now expect anonymity for clients who are. Yet some cases only proceed because publicity brings forward more victims.

Stuart Hall is a famous example. Naming him established a pattern of behaviour without which he would not have been jailed. 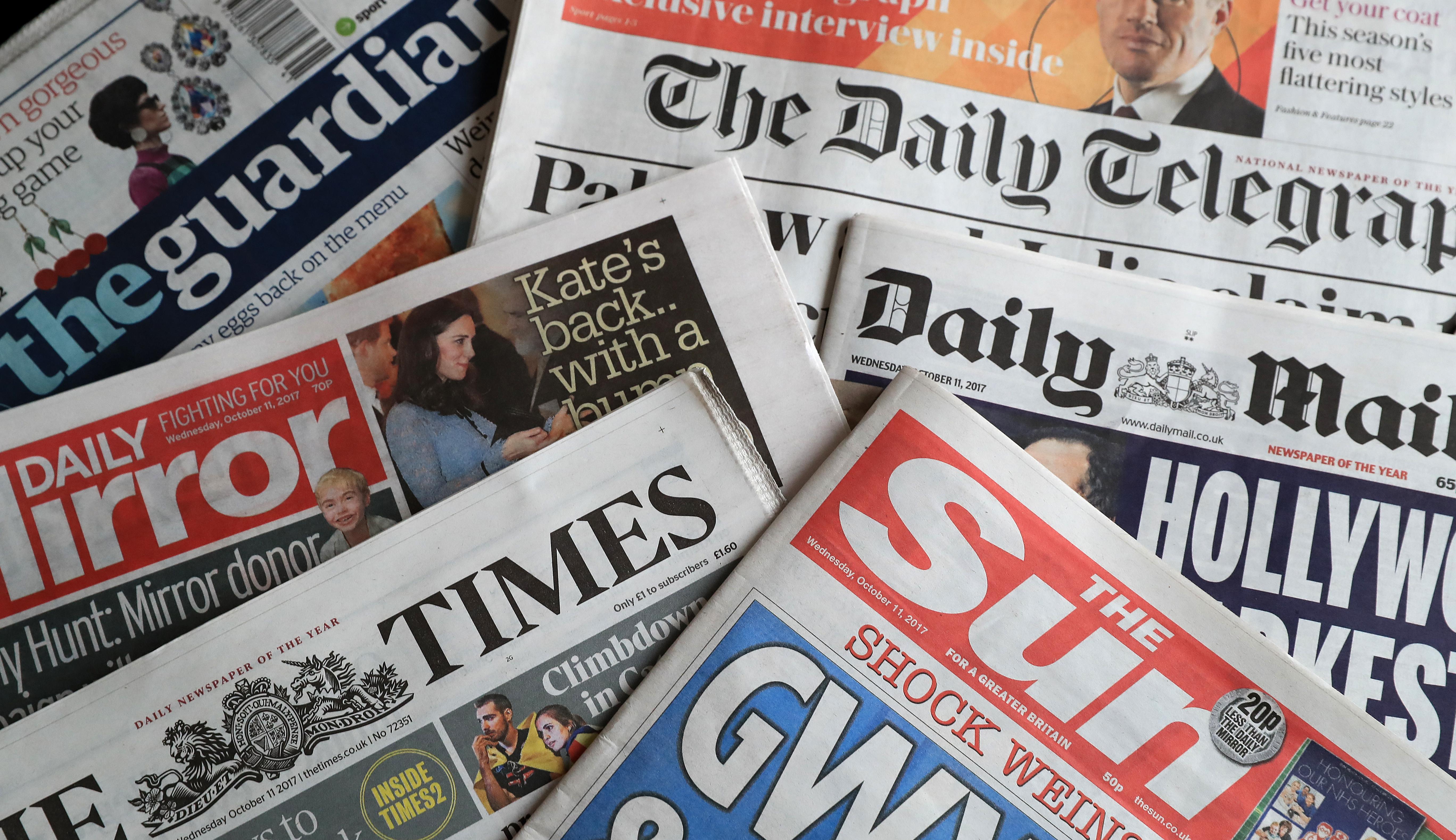 Ten victims of paedophile William Goad only came forward after reading of his arrest in the newspaper.

It is also true that media reporting can do the opposite, with people coming forward to rubbish claims.

We recognise how distressing it must have been for Cliff Richard to be the subject of this investigation.

But we cannot confuse his case with the precedent it has set for the media more generally, which has already seen us receiving legal letters referencing this case as an argument that we should not publish. 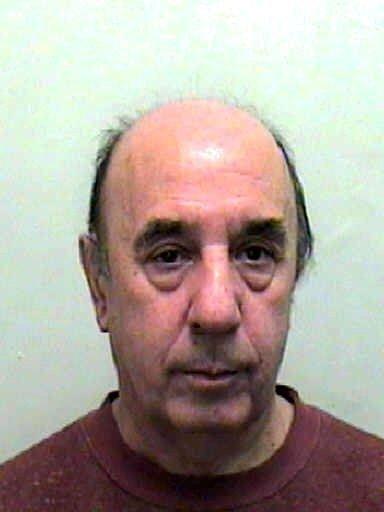 Despite that, rest assured that we will not be silenced by this ruling. Where we feel a story is sufficiently in the public interest, we will publish — and accept the consequences in court.

And meanwhile, we hope that Parliament looks at our right to report, the principle of open justice, and proper oversight of the police and criminal justice system in the social media age.

This is an issue too important to be settled by the flick of a judge’s pen.

BORIS has always been “the man” at Tory conference, and today’s revelation he’ll be pontificating from the fringes should focus minds at the top of the party.

Their grassroots activists aren’t exactly known for their tub-thumping but there’s every chance we could see protests if the PM fails to rally them, and the country, behind her Chequers deal. 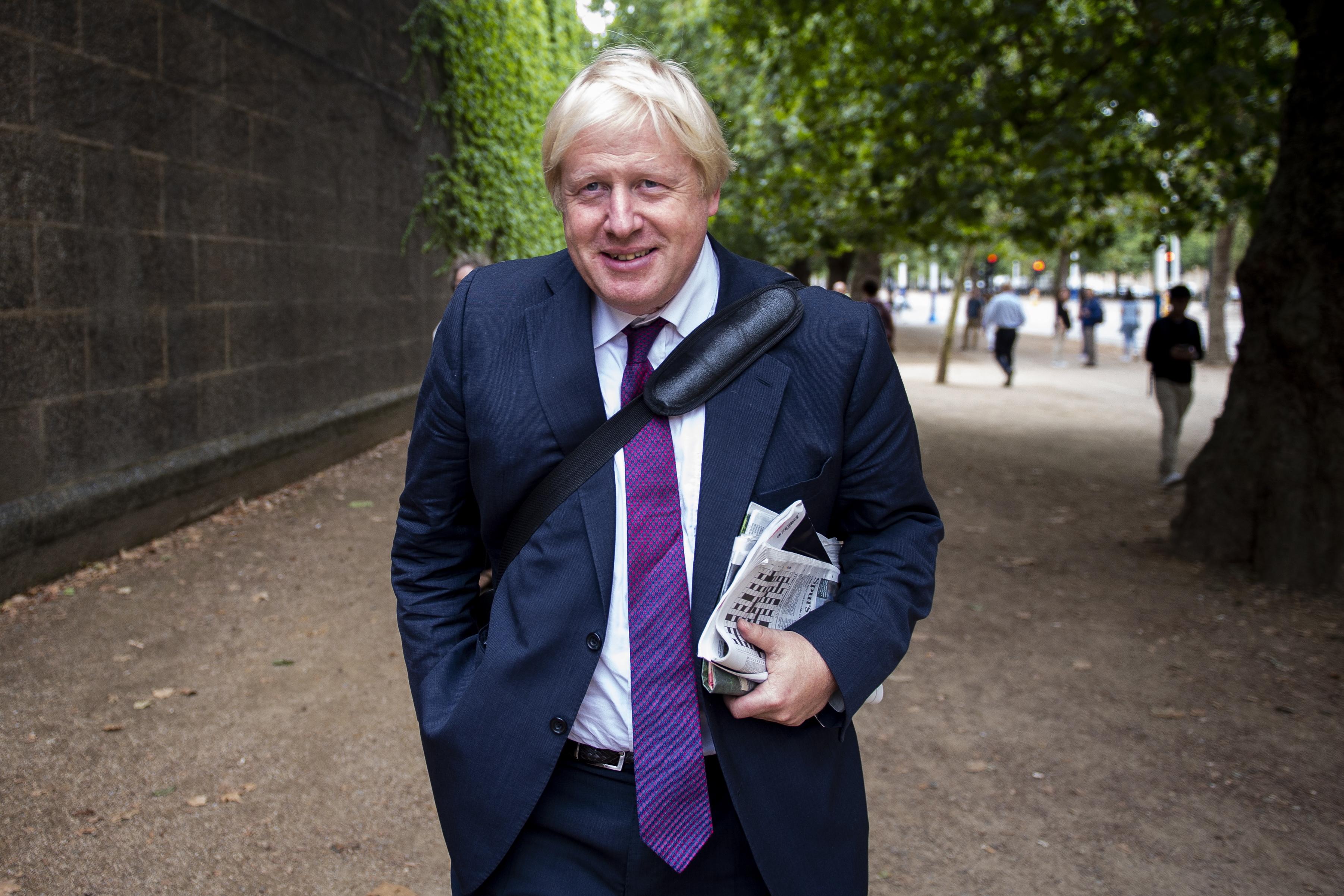 Earlier this week, it emerged that Brexiteer backbenchers are gearing up to present their alternative plan for our exit.

The Prime Minister has not made the positive case for her Chequers fudge, beyond it being the only strategy going. That might not be enough in the near future.

She must explain how her plan will allow Britain not just to survive but to thrive.