Sources said the England rugby star and pals claim they paid for the drink in a nightclub and planned to take it back to their hotel. 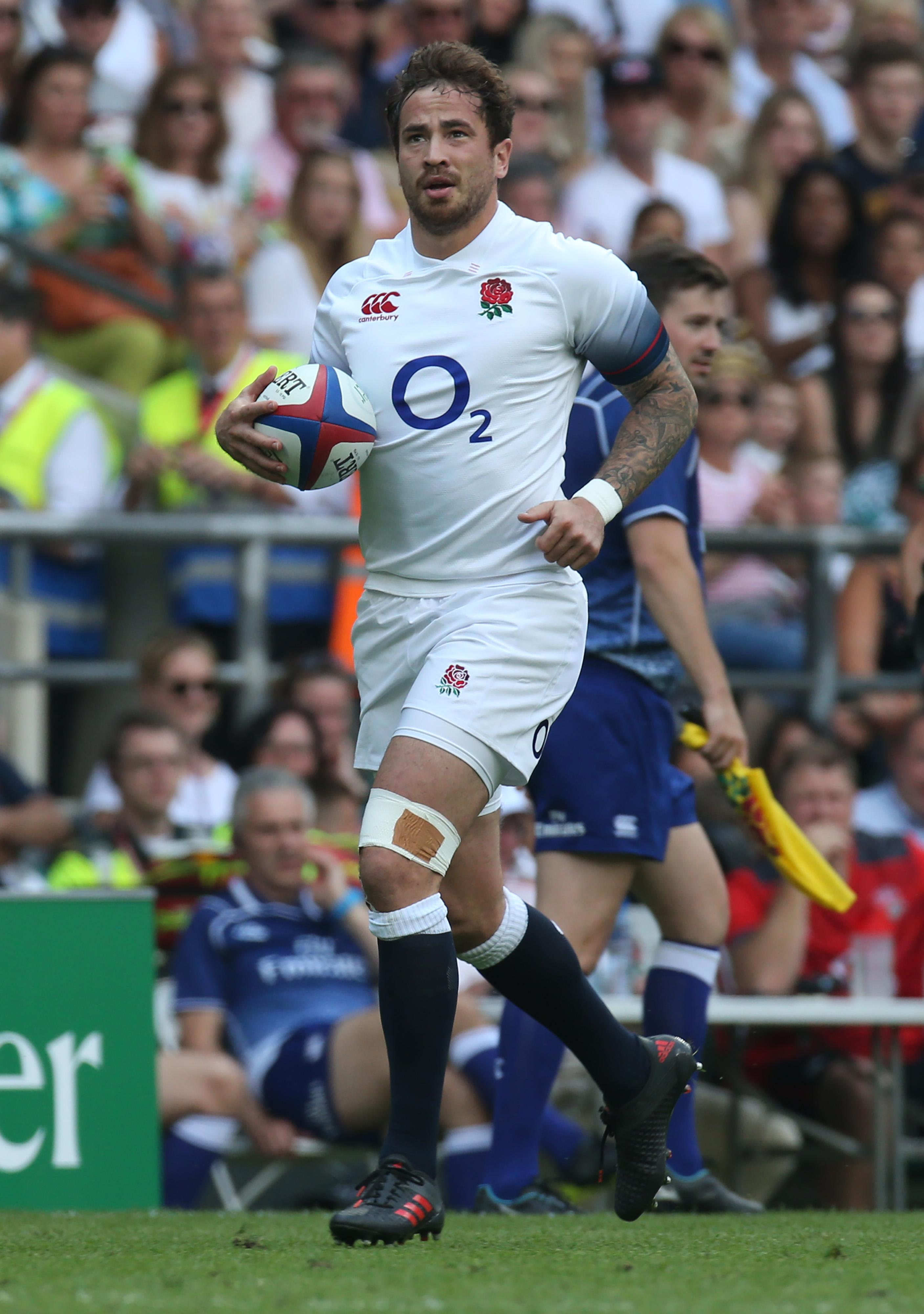 But as Cipriani, 30, tried to leave the Drift Club in St Helier, Jersey, he was stopped by bouncer Joaquim Pereira, 63.

A source said: “Danny and his team-mates were in there having table service. He thought the club was closing and has said he grabbed the bottle as it was theirs.

“He was stopped by the bouncer, who tried to take it off him.

“Danny wasn’t scared of him and evaded him and gave it to one of his mates.

“A scuffle then happened and Danny yanked the bloke’s tie down which obviously made it all worse.” 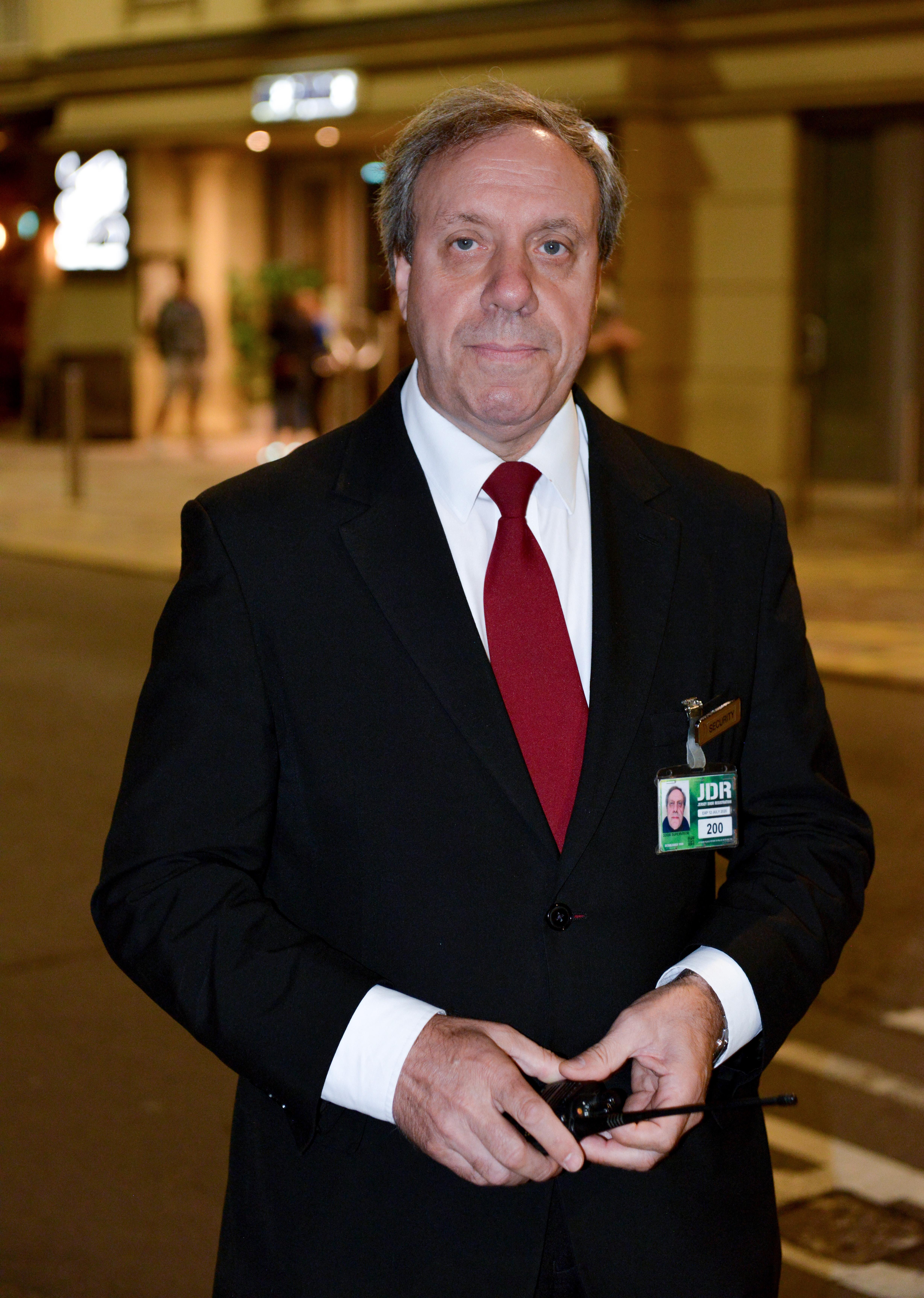 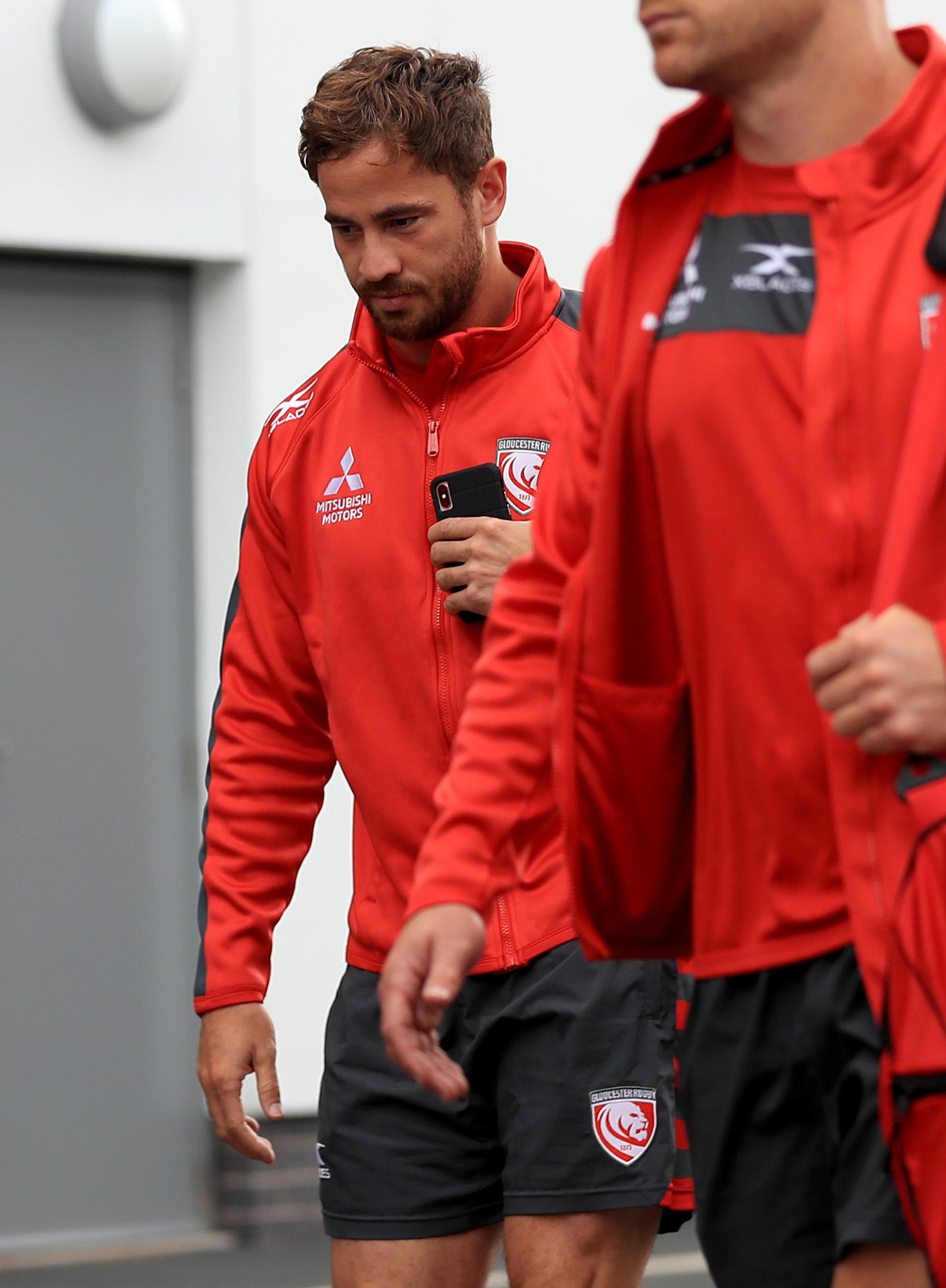 In court it was disclosed only that Cipriani had wanted to take a drink outside.

The Gloucester fly-half was fined on Thursday after admitting assault and resisting arrest.

JPs ordered him to pay £2,250 in fines and compensation.