The ‘ruined’ British castles that could host I’m a Celebrity 2020: Possible locations including a Norman stronghold in North Wales that could stage ITV show after it was moved from Australia

ITV bosses dramatically announced today that I’m A Celebrity… Get Me Out Of Here! 2020 will be moved from the Australian jungle to a ruined British castle.

With contestants told to swap ‘shorts for thermals’, unconfirmed reports have stated that production will be relocated to North Wales.

But the UK is awash with possible locations, from the ruins of Ewole Castle in north east Wales to Corfe Castle in Dorset – associated with tales of murder, war and a ghostly ‘woman in white’.

ITV bosses have confirmed that it will be a ruin and in the countryside, so that eliminates iconic sites like the Tower of London or Caernarfon Castle in Wales – but there are still plenty of options.

What is certain it that we can still look forward to the usual I’m A Celebrity challenges, with ITV’s director of entertainment Richard Cowles promising ‘plenty of thrills and surprises’ along with ‘a basic diet of rice and beans’.

Here are some locations that could make the final cut… 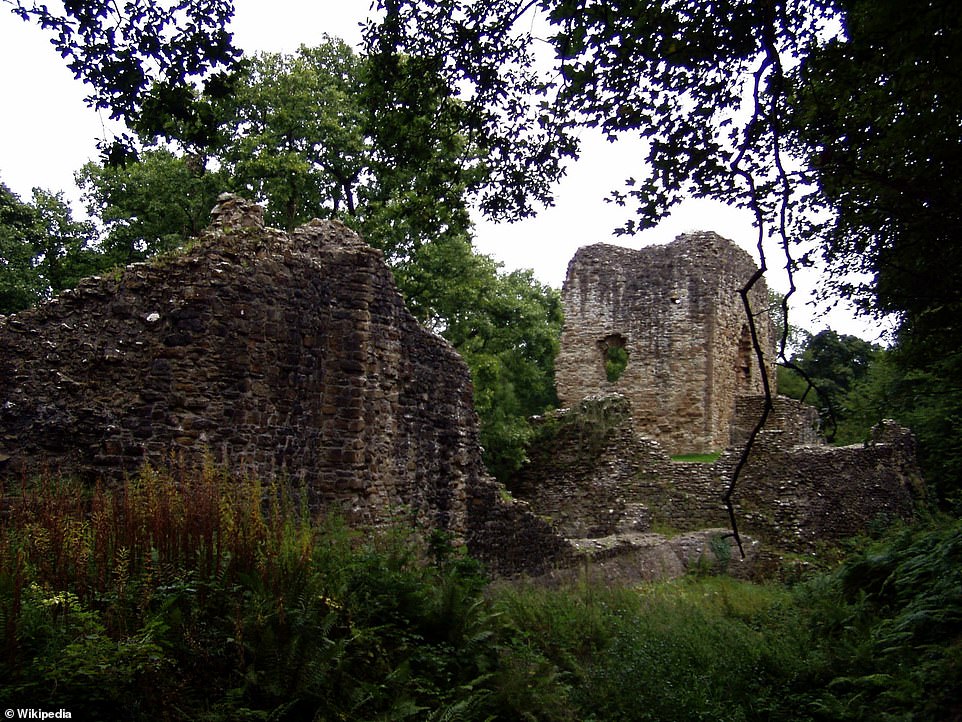 Ewloe Castle in north east Wales was built around 1257 and is a contender for the filming spot of this year’s I’m A Celeb.

The castle is a relic of a brief triumph that the Welsh prince Llywelyn ap Gruffudd had over the English Crown in the mid 13th century.

The ruins has some resemblance to a motte and bailey, and it bears the hallmark of a native Welsh castle – a D-shaped tower known as a ‘Welsh keep’.

Ewloe Castle, which is a Grade I listed building, is owned privately, meaning filming may be easier. 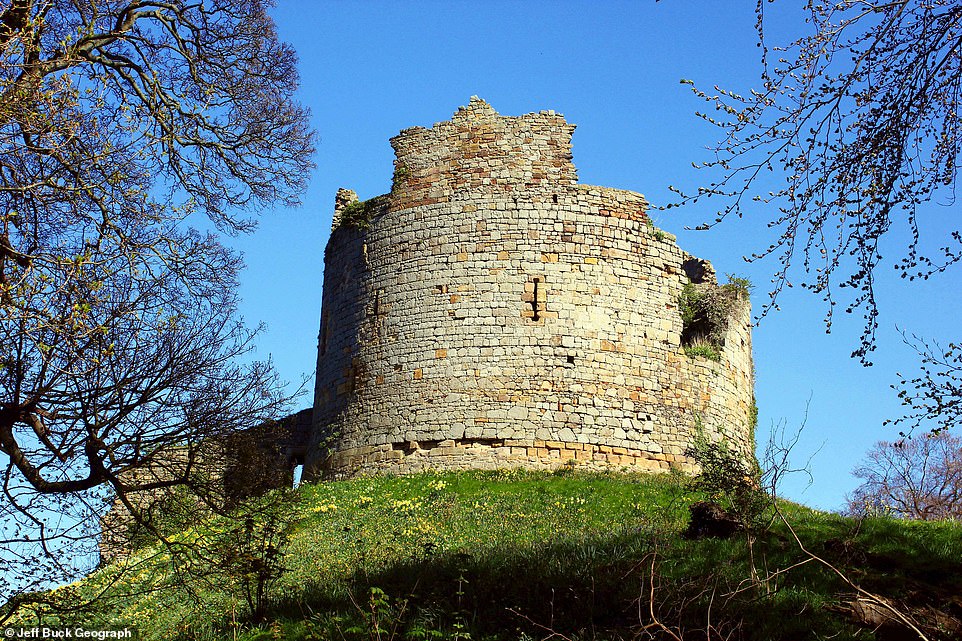 Hawarden Old Castle was originally built as a Norman motte and bailey castle but has been rebuilt several times in the following centuries.

The castle played an important role in the Welsh struggle for independence in the 13th century.

In 1282, it was besieged by the Welsh prince Dafydd ap Gruffudd, prompting the final conflict with England that would lead to Wales being conquered.

Like many castles in England and Wales, it was damaged on the orders of Oliver Cromwell during the Civil War to prevent it becoming a Royalist stronghold.

It is also privately owned, making it easier for a film crew to move in. 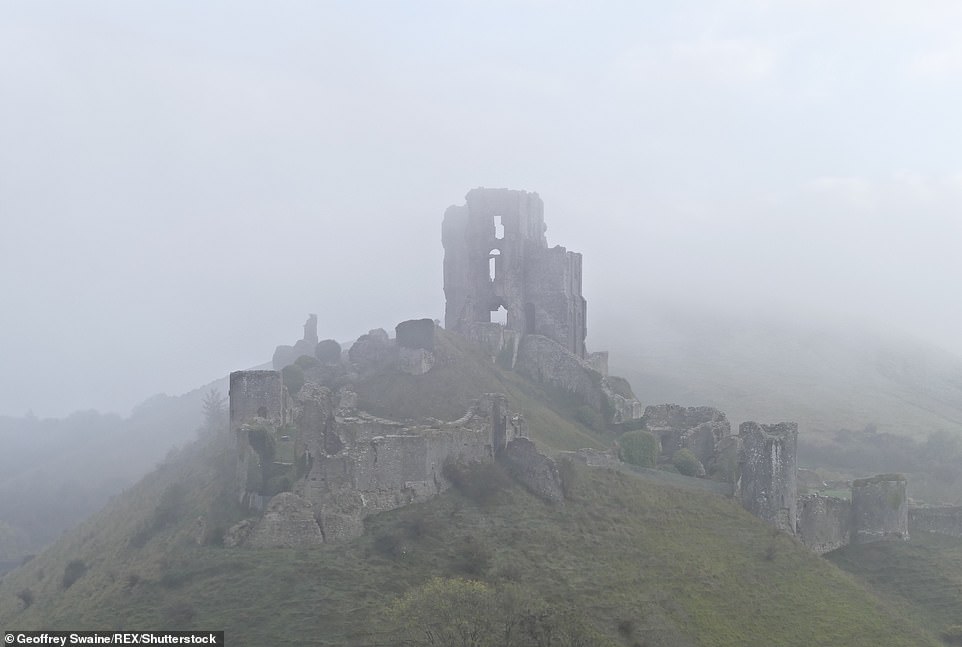 Forget poisonous snakes and creepy crawlies, this spectacular medieval ruin has attracted enough tales of death and treachery to unsettle the steeliest I’m A Celebrity contestant.

The Anglo-Saxon prince Edward the Martyr, the 18-year-old heir to the English throne, was murdered in the grounds on the orders of his stepmother in 978.

In the thirteenth century King John – who was famously forced by the barons into agreeing to Magna Carta – imprisoned 22 captured Frenchmen in the Corfe dungeons and left them to starve to death.

Its seemingly impregnable defences were finally breached during the Civil War in 1645, when Oliver Cromwell’s Roundheads managed to smuggle soldiers into the fortress help of a traitor inside its walls. The site was later levelled with gunpowder.

Ever since the ghost of a headless woman in white – said to be the woman who betrayed the Royalist Bankes family – has been spotted stalking its ruins. 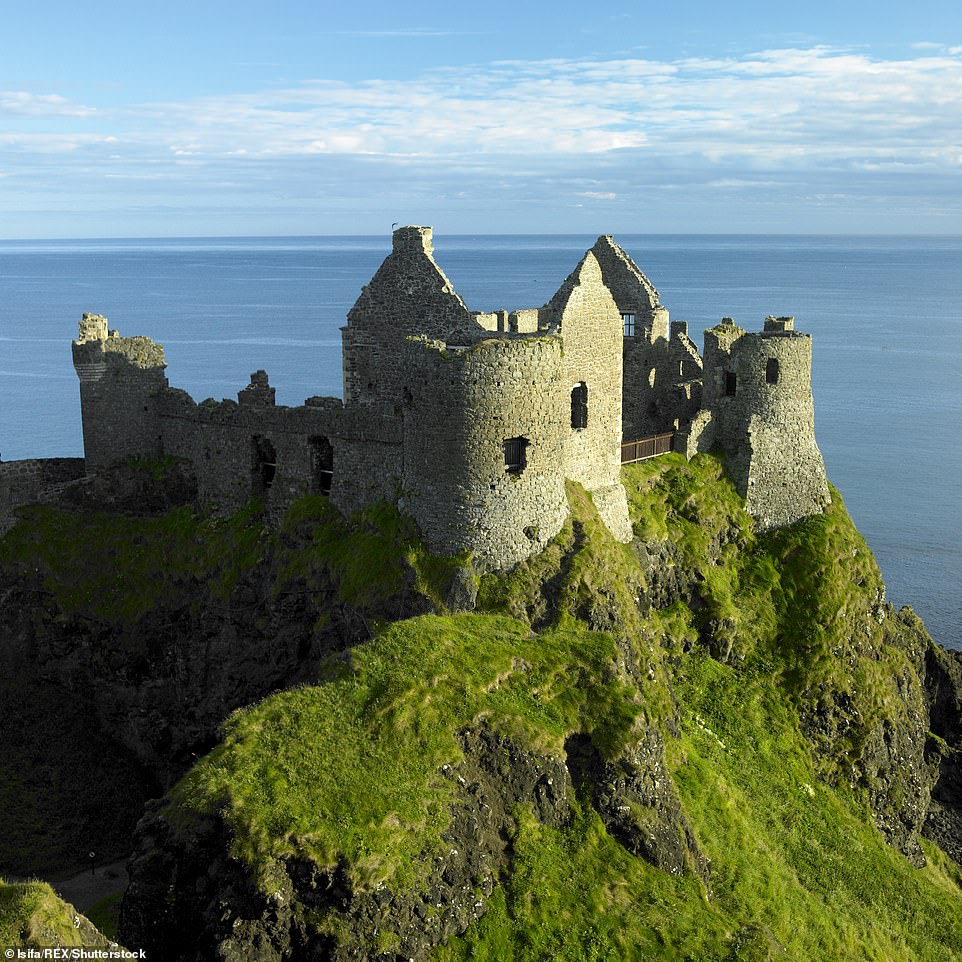 Dunluce Castle in Antrim is accessible only via a narrow footbridge from the mainland, with sheer 80ft drops on either side

Another coastal gem, Dunluce Castle in Antrim is accessible only via a narrow footbridge from the mainland, with sheer 80ft drops on either side.

Built in 1500, it was frequently fought over by warring Irish chieftains before being captured by the English.

In a dramatic fight back, the forces of the MacDonnell clan laid siege to the castle in the 1550s, finally managing to scale the cliff and kill the English leader. His ghost is said to haunt the site.

The castle was once owned by Winston Churchill before he gave it to the Northern Irish government in 1928. 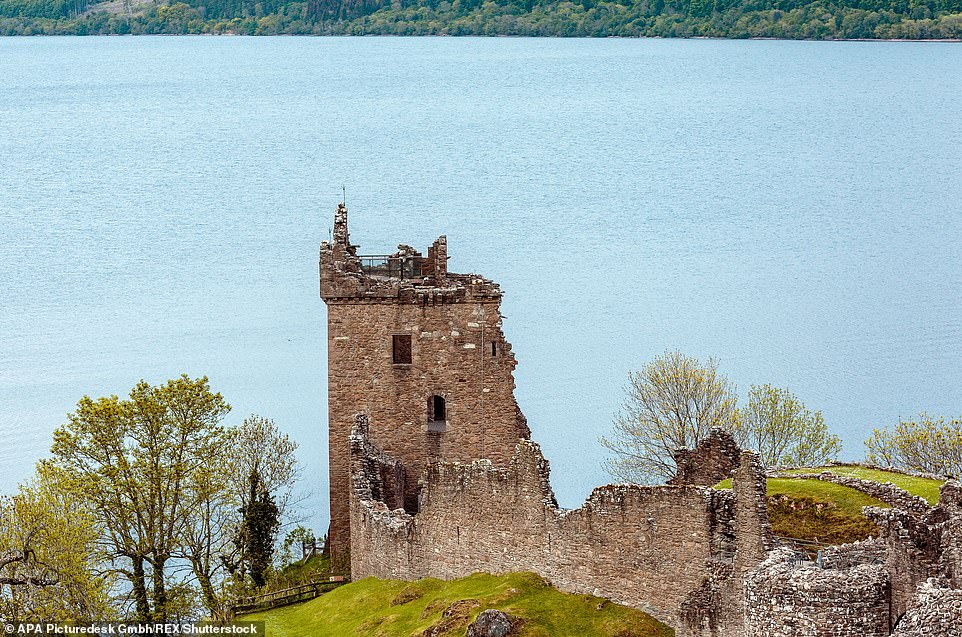 It’s hard to get more weird and wonderful than Loch Ness, so Urquhart Castle, which sits on its shores, could be a tempting prospect.

The building dates from the 13th century and played a role in the Wars of Scottish Independence – a definite catch for Braveheart fans.

Urquhart passed through a series of local clans before it was partially destroyed in 1692 to prevent its use by Jacobite forces, and it has lain abandoned ever since.

As far as challenges go, you could do worse than a dip in Loch Ness on a chilly evening.