As the Prime Minister heads into the most significant EU summit, she must secure the Brexit promised to the ­British public. 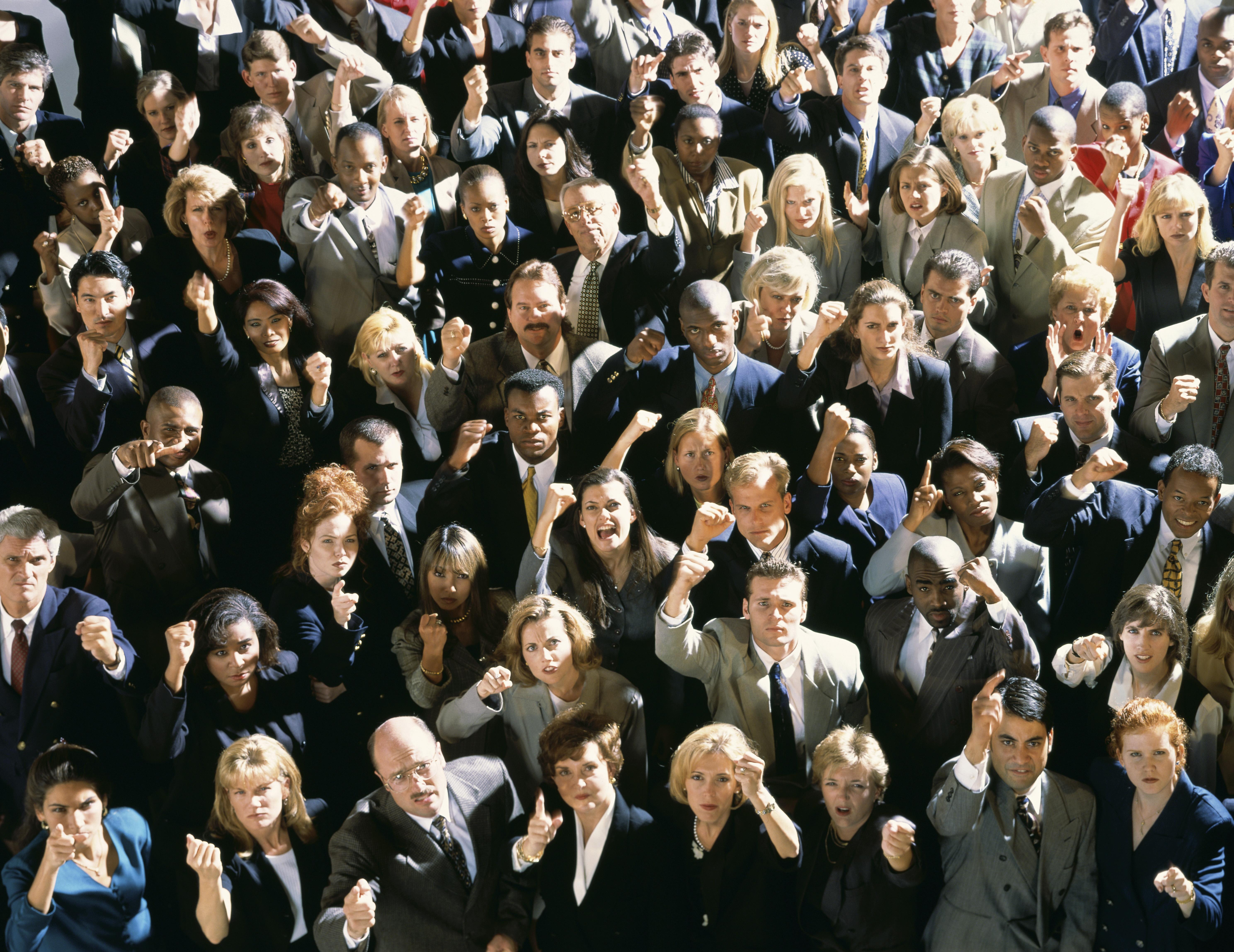 It does not get clearer than the pledge: “We will no longer be members of the single market or customs union.”  Our manifesto also promised that our laws would be made in the UK and interpreted by judges here, not in Europe. That’s why the Prime Minister’s Chequers proposal was not right.

Under such a deal, we would be required to follow EU laws under the EU rule book and we would still be subject to the European Court of Justice. 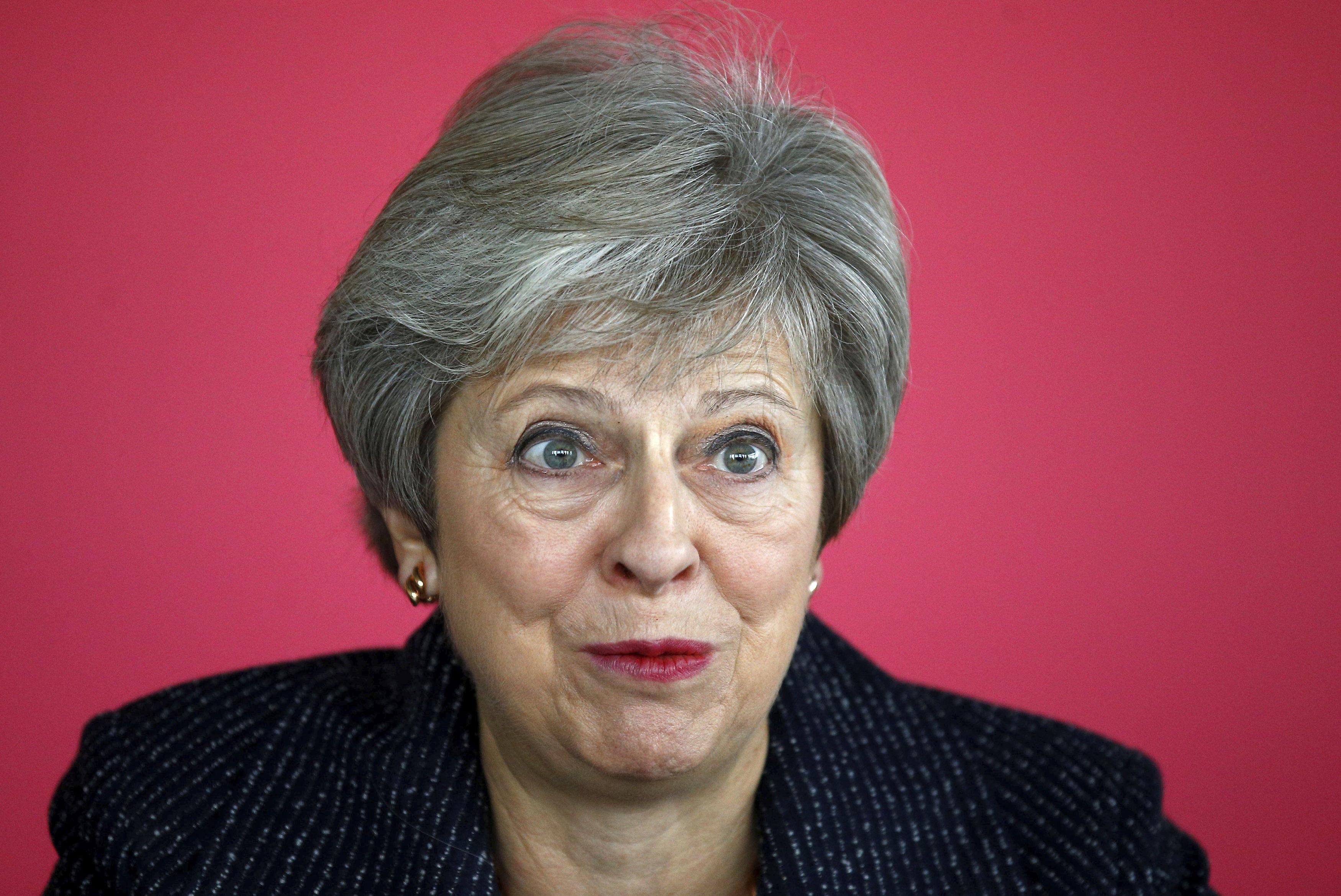 We would be out of Europe, yet still run by Europe. Any proposal that is brought forward and put to Parliament needs to take back control of our laws and make sure the European Court has no say over us.  So what should Theresa May do? The answer, once again, is set out clearly in the 2017 Conservative manifesto.

Such a deal would ensure we take back control of our laws, borders, money and trade. It would honour the referendum mandate. It would be in line with our manifesto commitments. And it would work for the EU too. The Government’s objection to this is the supposed difficulty of keeping an open border in Northern Ireland.

For this reason, Government figures claim we cannot seek a trade deal with the EU unless this problem is solved. This is nonsense. 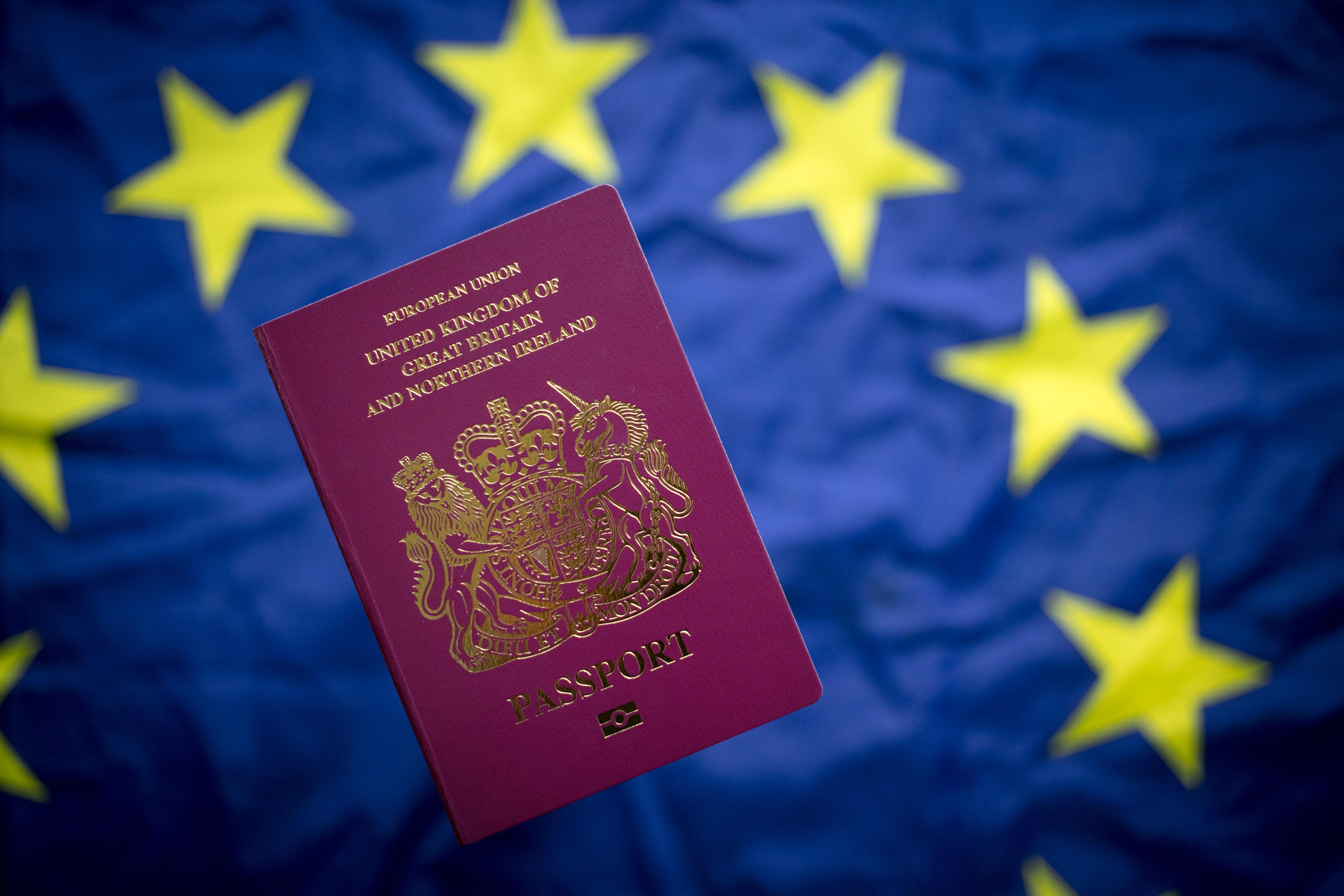 Clear proposals have been set out by two former Northern Ireland Secretaries as to how a frictionless border can be maintained under a free-trade agreement. These proposals have been endorsed by former Brexit Secretary David Davis and Good Friday Agreement architect Lord Trimble.

Moreover, former Cabinet minister Iain Duncan Smith has set out how we can build on the system of joint border controls at Dover to avoid delays or friction at the UK’s borders — including in Ireland. This would work for the EU’s rules and ensure a positive future relationship going forward.
Yet instead of taking forward these proposals, the Government is stubbornly clinging to the so-called Irish Backstop. They say we must pay up £40billion and stay in Europe in all but name until the problem is solved. That would not be Brexit. We would be writing a huge cheque in order to stay in the EU.

This approach is not simply a bad use of taxpayers’ money. It breaks another manifesto pledge. 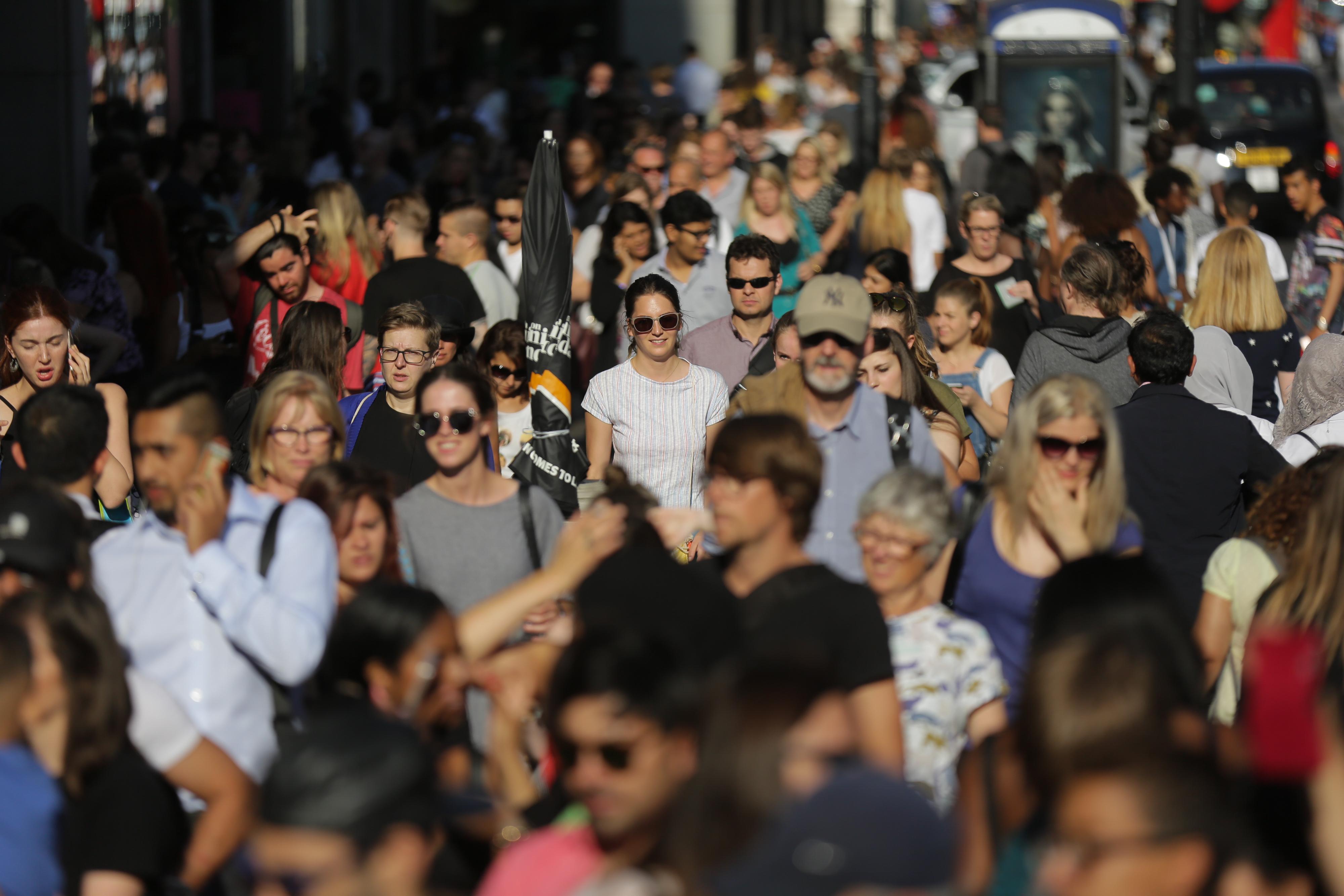 For our 2017 manifesto says “it is necessary to agree the terms of our future partnership alongside our withdrawal, reaching agreement on both within two years” of our serving notice to leave the EU. In other words, by the end of March next year.

So it is wrong for the Government to agree withdrawal terms without sorting out the full detail of our future relationship. A temporary fix does not honour the referendum mandate, it does not keep our manifesto promise and it certainly fails to look after our hard-earned money.

Moreover, would this temporary fix really be temporary? Just ask the people of Norway how such a deal turned out for them. In 1992 they signed the European Economic Area Agreement. They were told by the EU their sovereignty would be respected. Yet 26 years later, this “temporary” arrangement has become permanent.

Meanwhile, the cost has increased ten-fold and nearly 12,000 EU directives and regulations have been implemented through Norway’s EEA agreement.

Our Government should fear to tread such a dangerous path. Voters will not tolerate any “temporary” arrangement becoming permanent. They would see it as a betrayal. People voted to leave the EU because they wanted change. They believed in Britain and the land of opportunity we can build. They voted to take back control of our laws, money, borders and trade.

The Conservative manifesto promised that we would leave the EU altogether. That we would seek a free-trade deal and a new national future.

Now is the time for the Government to honour the referendum mandate and the Conservative manifesto by seeking a free­-trade deal with the EU that enables Britain to become an economic powerhouse in the decades to come.