THERESA MAY will today slam web giants for failing to stop the “barbaric crime” of gangmasters selling migrant slaves for sex.

She will say the internet is “increasingly enabling” gangs to condemn young women to a life of prostitution once they are trafficked to Britain. 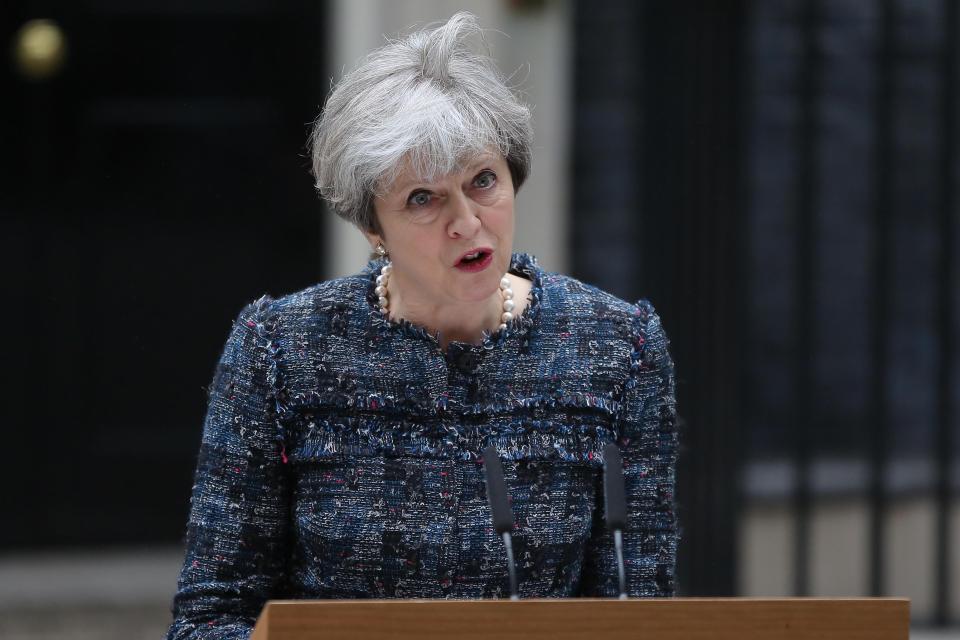 And the Prime Minister will demand social media companies use their cutting edge technology to identify adverts featuring victims on adult service websites and take them down.

She will say the Government and National Crime Agency are already trialling their own software and that it has led to new leads.

But No.10 says web giants like Facebook, Google and Twitter now need to lend their huge financial and technological muscle to the fight to “bring more perpetrators of this horrendous crime to justice”.

In comments released last night, Mrs May said: “Modern slavery destroys the lives of some of the most vulnerable in our society. 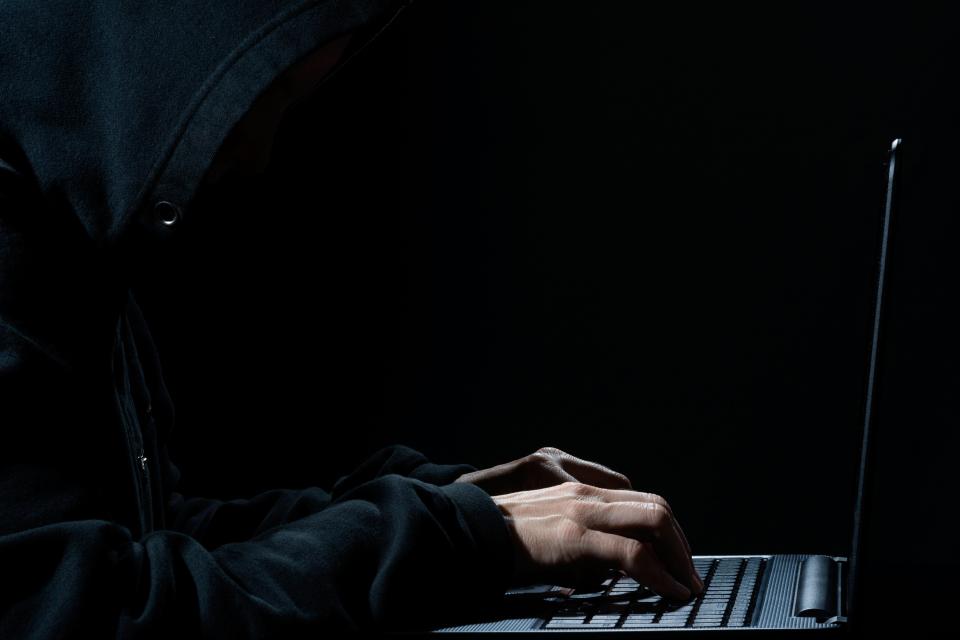 “All too often we see criminal gangs coerce people with false promises of a better life, only to treat their victims as commodities for sexual exploitation.

“What is clear is that the internet is giving them the space to do this – and enabling these barbaric crimes.

“As hosts of user generated content, internet companies can and should be doing more to prevent trafficking-related material from appearing on their platforms.”

It comes ahead of a summit with the Home Secretary, the Joint Intelligence Committee, the National Crime Agency Interpol and the Met Police in No.10 today to discuss what more can be done to tackle modern slavery. 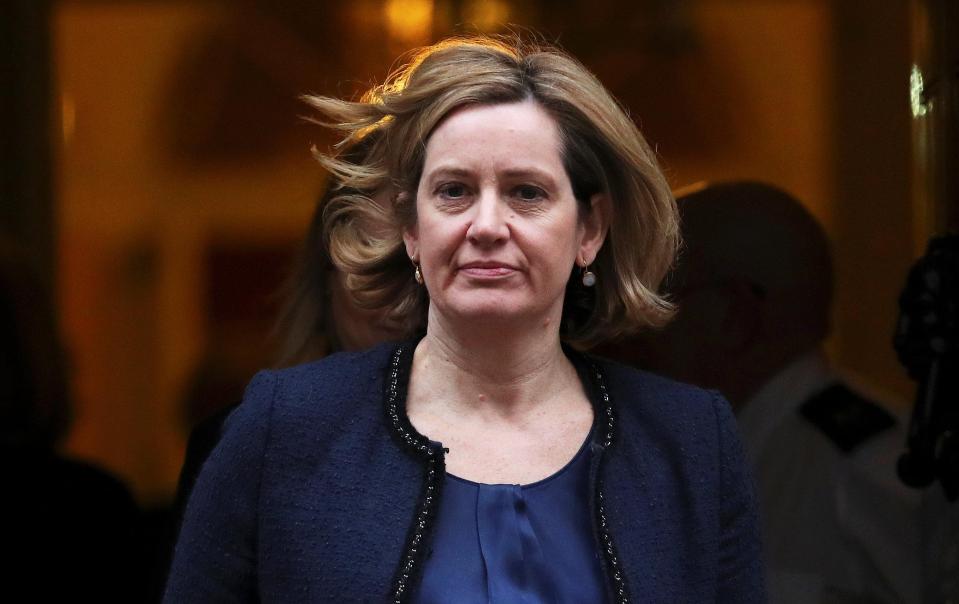 The National Crime Agency (NCA) and Government specialists are already trialling their own data tools to uncover victims.

Experts have long argued there are an estimated 10,000 to 13,000 slavery victims in the UK. But NCA director Will Kerr last August warned these figures were the “tip of the iceberg”.

He said crime chiefs have been shocked by what they had discovered during intensive efforts to break up gangs in 2016.

And he said it was likely most ordinary people would be unwittingly coming into contact with victims trafficked from nations such as Nigeria and Vietnam every single day.

Most are thrown into slave work in industries such as food processing, fishing, agriculture, care work and car washes as well as the sex trade.

Speaking last summer Mr Kerr said: “We have been shocked by the scale of what we have seen.”

Britain became the first country in the world to have dedicated legislation in place to tackle modern day slavery in 2015.

Last September the PM pledged to double the UK Government’s aid spend on tackling modern slavery to over £150 million.