THERESA May slapped a seven-day deadline on talks with Labour for a Brexit deal as a fresh row broke out between Tory and Labour chiefs.

The PM told her Cabinet that she will draw stumps on the five week-long talks with Jeremy Corbyn by next Wednesday whether there in a cross party agreement or not. 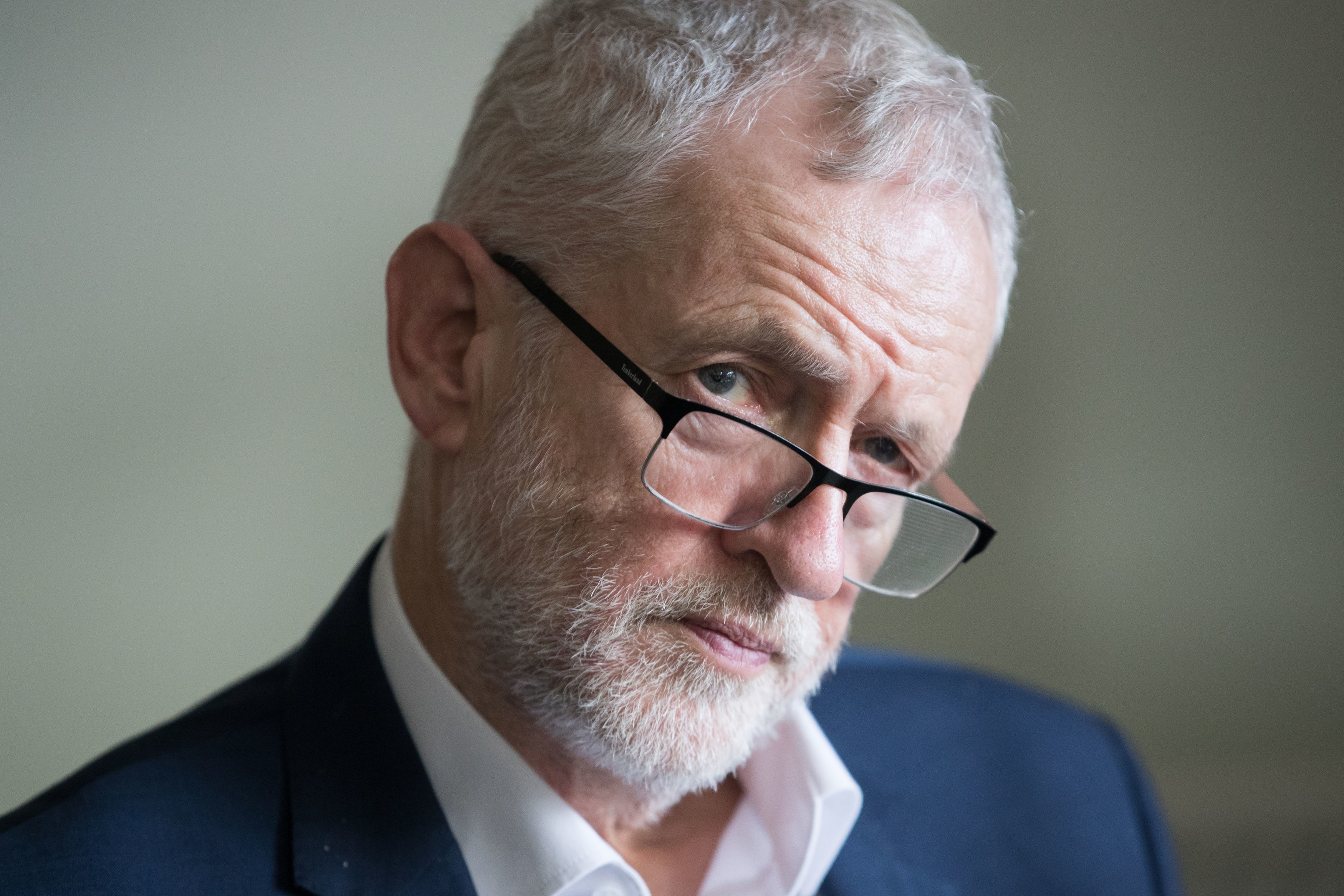 The new time limit came as fresh hopes for progress were dashed when John McDonnell lashed out at Jeremy Hunt.

The Foreign Secretary told BBC Radio 4’s Today Programme “I very much hope we don’t” sign up to a customs union – a Labour red line demand.

Tory leadership hopeful Mr Hunt also warned about the move: “There is a risk you would lose more Conservative MPs than you could gain Labour MPs”.

But the Shadow Chancellor leaped on his remarks to brand them “hardly a helpful or constructive intervention”.

Labour’s economy boss tweeted: “It does not inspire confidence that if a deal is agreed it would be successfully entrenched and last any longer than the next Tory leadership election”.

The PM and her senior ministers resolved yesterday to press on with trying to pass the landmark Withdrawal Agreement Bill through the Commons next month.

After yesterday morning’s Cabinet meeting, a No10 source said: “By the middle of next week we’ll know one way or another which way this is going.

“This was communicated to Cabinet and Cabinet was agreed on this need for talks to come to a head.”

The PM’s official spokesman added: “Further talks will now be scheduled in order to bring the process toward a conclusion.

Mr Hunt also warned yesterday that a second EU referendum is now the most likely outcome if MPs refuse to pass a Brexit deal again.

The Foreign Secretary said the “central argument” now facing the Commons is whether to break the Brexit deadlock with a compromise deal in Parliament or by going back to the people.

Warning voters were becoming enraged by “a Brexit paralysis affecting their jobs and businesses”, Mr Hunt added: “The central argument is do we resolve this issue by having a rerun, as some in the Labour Party would like, or do we resolve this by delivering Brexit and then bringing the country together by showing the 48 per cent who voted Remain that this is not the Brexit of their worst nightmares”.