A £20billion a year plan to transform the NHS is in ‘jeopardy’ because ministers have failed to address the social care crisis, health chiefs have warned.

Theresa May announced the extra funds by 2023 to mark the NHS’s 70th anniversary last year. The cash will boost the health budget which currently stands at £127billion a year. The NHS long-term plan, unveiled in January, set out how the extra money would be spent and promised to reduce demand on hospitals by emphasising prevention and community care.

It pledged to save time and money by carrying out NHS appointments by video-link instead of face-to-face and placing a renewed focus on preventing ill health, targeting alcohol and smoking. 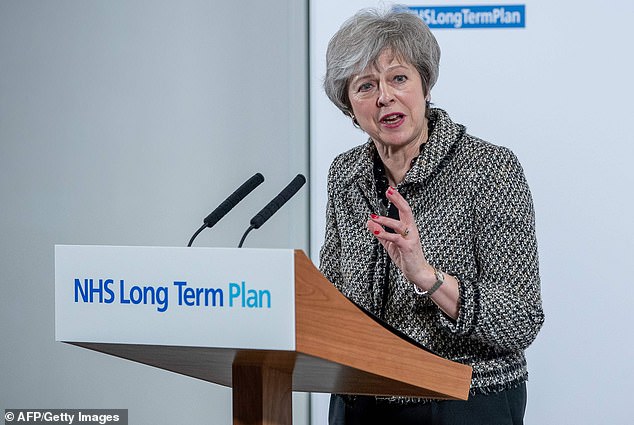 But nine in ten health chiefs do not think the plan is achievable with others warning the hospital crisis will continue to deteriorate, according to a major report published today.

The Health Foundation think tank report – based on a survey of NHS chief executives and leaders – warned cuts to public health services and social care mean the strain on hospitals will continue to rise.

Health chiefs said they were also not confident the plan would resolve the NHS staffing crisis – with vacancies currently standing at 100,000.

Niall Dickson, of the NHS Confederation which provides services, said: ‘The crisis in social care is having a knock-on effect on the front door of hospitals. If we leave social care as it is, without additional funding, the whole project of reducing demand on hospitals will be put in jeopardy.’ 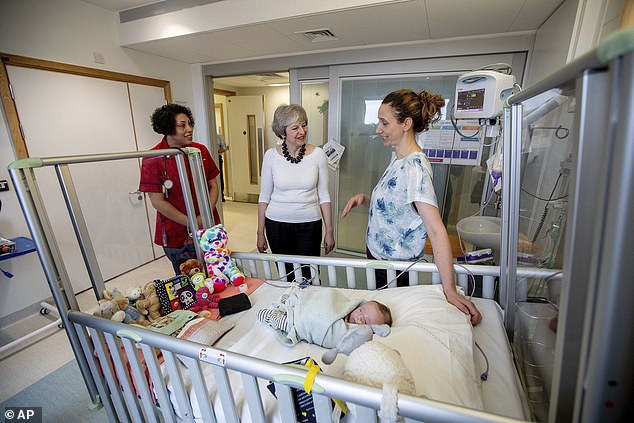