Long before the full-frontal of that tall drink of hairy became social-media famous and part of the US mid-term election fray, Virginians have been hunting Sasquatch. 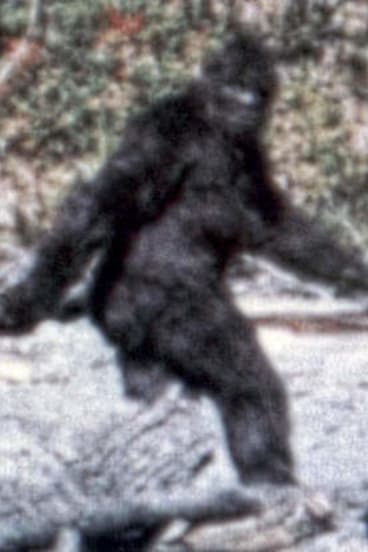 "Virginia is a serious hotspot," said Daniel Benoit, who runs the East Coast Bigfoot Researchers Organisation in the Shenandoah Valley.

If none of this sounds normal to you, that's okay. This is the new normal in American politics. Let me catch you up.

A contentious race to fill an empty House seat in Virginia's 5th congressional District went nuclear over the weekend when the Democratic candidate, Leslie Cockburn, decided to out her opponent's odd interest in something called Bigfoot erotica.

Republican Denver Riggleman was already under fire for being too cozy with folks from last year's deadly "Unite the Right" rally in Charlottesville. Given the surge of fringe candidates in Virginia and around the country – with a record number of neo-Nazis, white supremacists and even a champion of paedophilia seeking votes – a guy into Bigfoot erotica didn't seem that far-fetched. 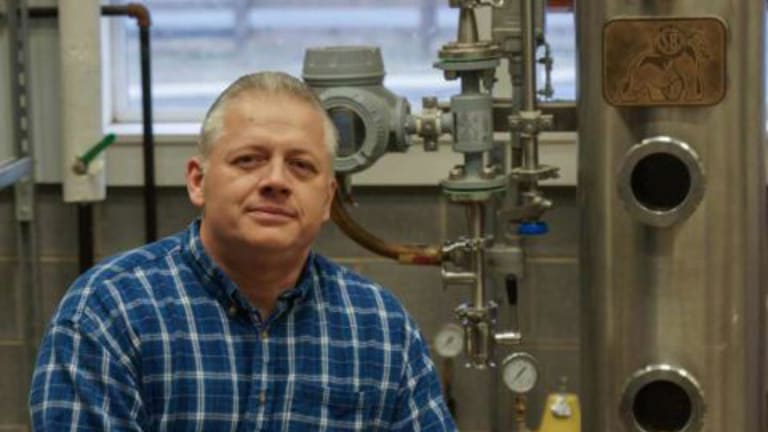 Riggleman, a former Air Force intelligence officer who briefly ran for governor last year, deleted an author page that appeared to promote a self-published book, The Mating Habits of Bigfoot and Why Women Want Him, and had a bunch of weird, pornographic Bigfoot drawings (where a foot was not the biggest feature) posted on his Instagram account. That's what Cockburn grabbed and tweeted on Sunday, local time.

"My opponent Denver Riggleman, running mate of Corey Stewart, was caught on camera campaigning with a white supremacist. Now he has been exposed as a devotee of Bigfoot erotica. This is not what we need on Capitol Hill," she wrote.

The Washington Post's book critic Ron Charles spoke with Riggleman, who said he wrote the book, yes. But it was all a big joke and the Squatchporn he posted – and deleted – was all for laughs too, he said, although he and Bigfoot go back a long way.

In an interview with the New York Times, he said he did not believe in Bigfoot but had been interested in the topic since he was a child. When he was 10, he said, his grandfather abruptly ended a walk they were on because he "saw something mighty peculiar that was hairy and large" in the woods. (Riggleman does not claim to have seen anything himself.)

And he has participated in the writing of another book on the subject, Bigfoot Exterminators, Inc: The Partially Cautionary, Mostly True Tale of Monster Hunt 2006. It was authored with ESPN writer Don Barone and described another Bigfoot hunt in the Adirondack Mountains of New York.

Riggelman explained his relationship to Bigfoot, and some theories about the creature, in a video posted on Monday to the YouTube channel of The Conservative Review.

"There is such a thing, but I don't read it and neither do my friends," said Steve Kull, a private investigator in New York. He got on the Bigfoot trail with a goal to debunk the myth about 20 years ago – until he had a sighting.

"We've had a few women come and say they wanted to mate with them," he said. Monster erotica is a real genre, apparently. Hello, Twilight?

Virginia has researchers and radio shows, websites and conferences dedicated to the search for the beast.

There are She Squatchers (not all sex groupies). And there are scientists, environmentalists, occultists and a lot hunters and fishers who believe they have seen the creature deep in the woods and can't shake the memory.

Even the Animal Planet's Bigfoot team visited the woods of Bristol, Virginia, in 2012 after a man riding an all-terrain vehicle up a river had video footage of an extremely blurry, tall, hairy beast crossing his path.

Kull fancies himself more of an investigator and anthropologist. He says his two favourite Bigfoot books were written by Jane Goodall and Diane Fosse.

"They're primates, and we're gathering evidence to prove their existence."

Billy Willard has officially retired from the Sasquatch world to run his business, but he spent decades chasing the 14 sightings that were reported around the wilds of Lake Anna.

"I've been out for about three years and have moved on to better things," Willard said.

But when he was in, he had the truck, the website, the radio show. "The high concentration of sightings tells me they're here," he told reporter Paul Schwartzman in 2010.

Sasquatchers think that for every reported sighting, about 100 sightings go unreported. "People can get ridiculed and discredited," Kull said. "So they don't always tell other people about it."

He said he once interviewed a man who reported a Bigfoot sighting and never knew that one of his oldest friends had also reported a separate spotting in the same region.

In the Shenandoah Valley, the sudden emergence of Bigfoot erotica as a political issue is making Daniel Benoit crazy.

"It's bad enough people take it as a joke," he said. "Bigfoot should not be a political joke. It is a real species that we believe needs to be protected. I am just one of many eyewitnesses to their existence."

He holds conferences every year and takes folks into the field to search for prints and teepees – structures constructed of branches that devotees believe are made by Sasquatchs.

"We are one of the few that takes the subject seriously, using both logic and science to reveal and study alleged evidence," Benoit said.

"It puts a wedge in our research," Benoit said.

Welcome to an entire electorate that's groaning too, my friend.