Home » World News » Third of China’s population will be forced to migrate within 50 years as repeat heatwaves devastate the country, experts predict

The North China Plain, home to 400 million people, faces the greatest risk to human life from rising temperatures as a result of climate change of any location on earth. 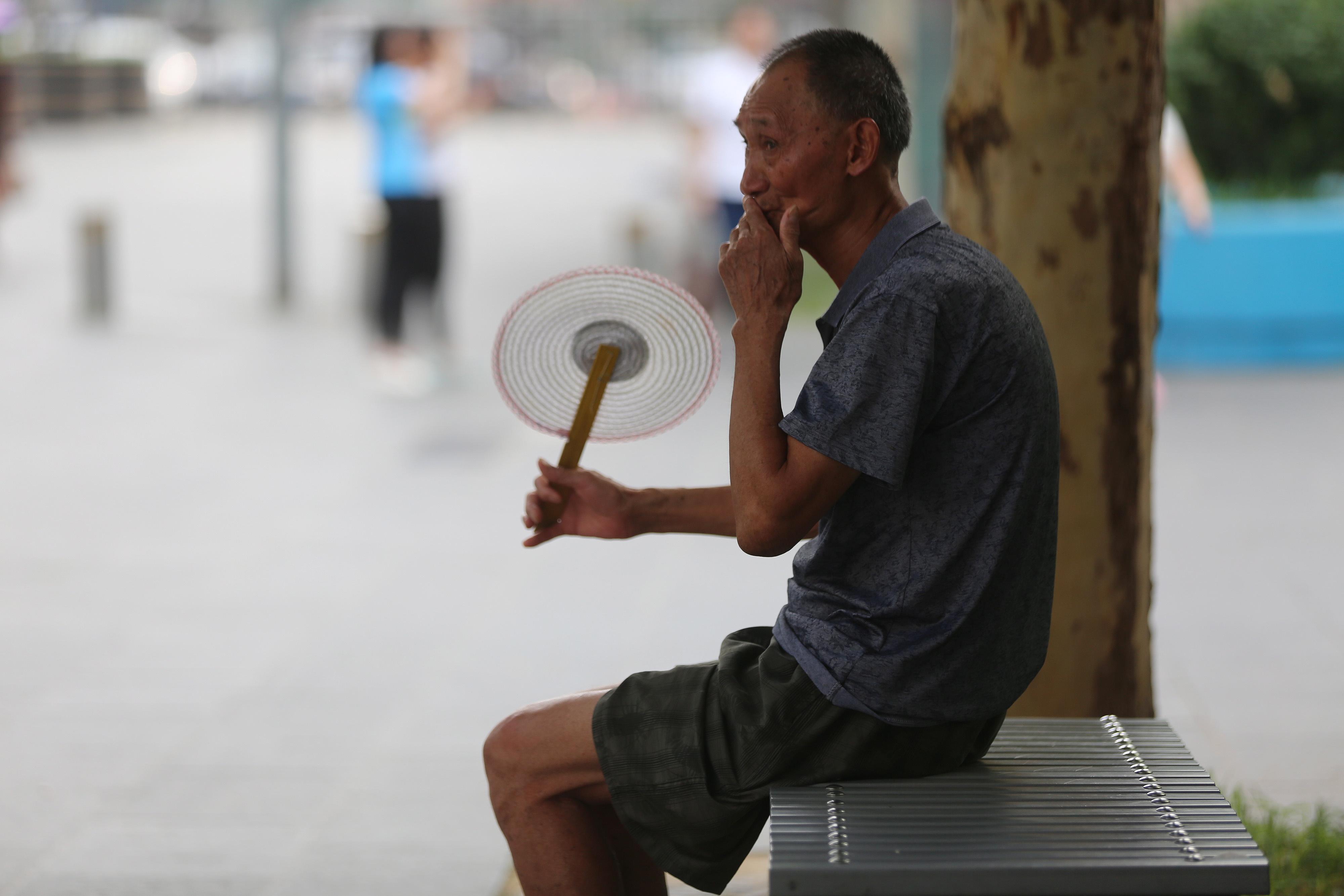 The research, published in Nature Communications, says people cannot survive unprotected in the open for more than six hours at a so-called wet-bulb temperature.

That is a combination of 35C heat and humidity, a threshold that will occur several times in the North China Plain between 2070 and 2100, the study found by running climate model simulations.

“The frequency and intensity of heatwaves observed in China has increased significantly during the last 50 years,” said the report. 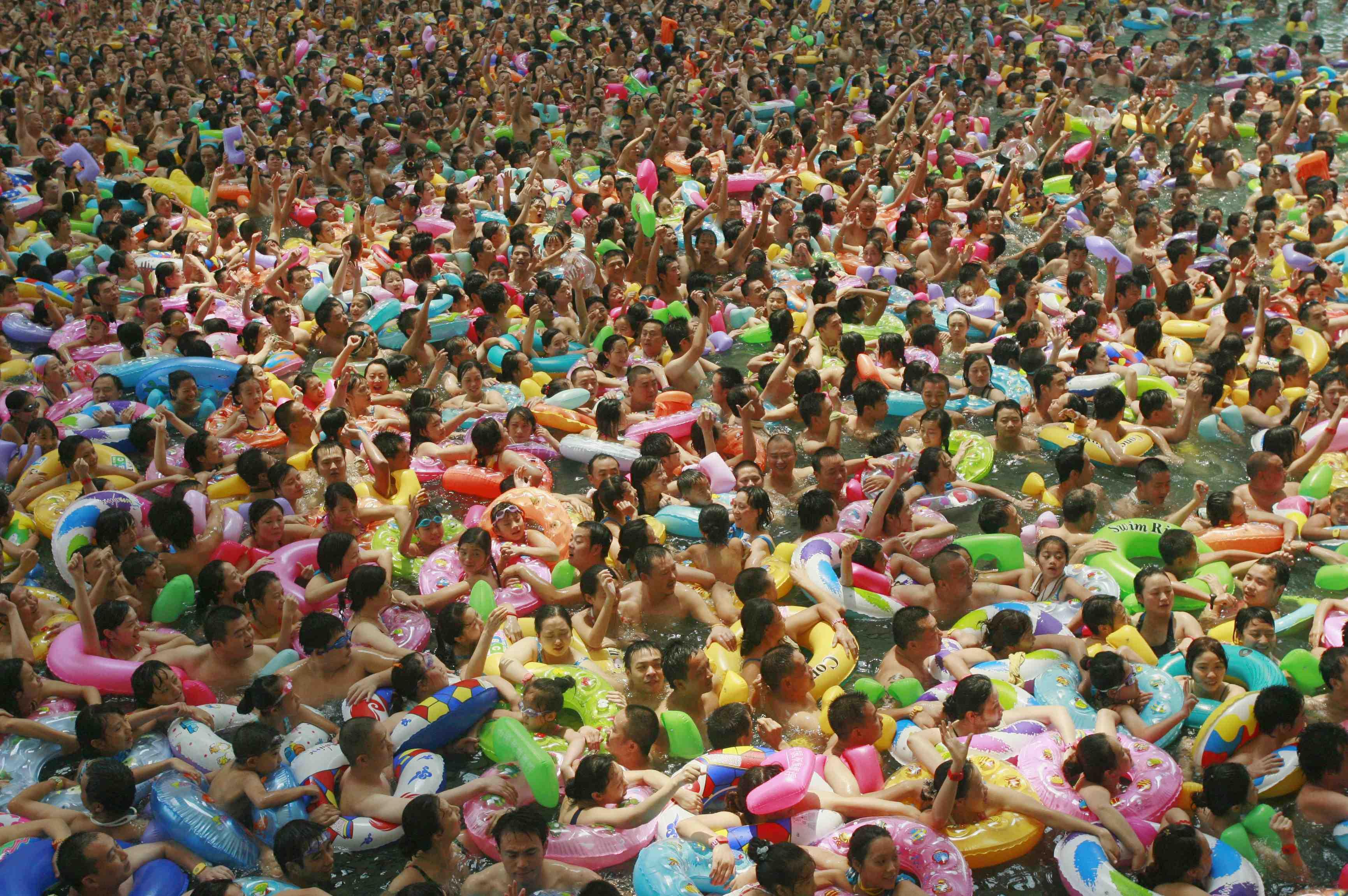 “Severe heatwaves have been experienced in China, particularly since the beginning of the twenty-first century."

"Poor people who don't have access to air conditioning, like farmers, and can't afford the luxuries of modern life … those conditions will be very tough on them," Eltahir said. 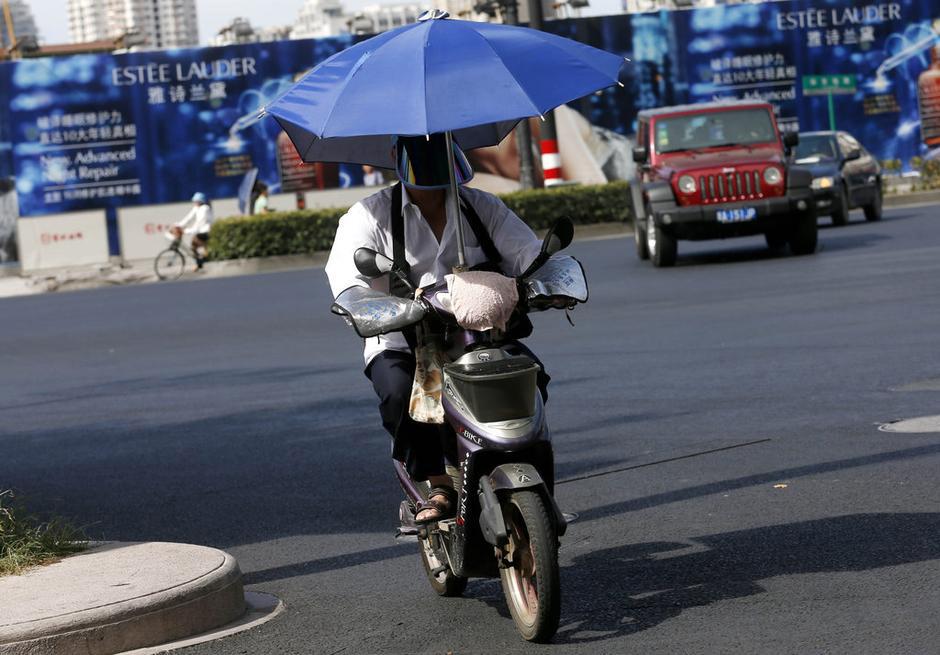 "The intensity of those heatwaves means that survival of humans would be questionable."

The World Health Organization says heat stress, linked to climate change, is likely to cause 38,000 extra deaths a year worldwide between 2030 and 2050.

This is because their bodies cannot shed heat, as sweat does not evaporate when it is very humid, which can lead to organ failure.

Heatwaves have already increased in the North China Plain, MIT said, comparing its agricultural role to that of the Midwest in the United States, topping 38 degrees Celsius in 2013.

About 1.1 billion people in Asia, Africa and Latin America are at risk from a lack of air conditioning and refrigeration to keep them cool and to preserve food and medicines as temperatures rise.

Temperatures in the UK are set to hit 30C this weekend, prompting health warnings.