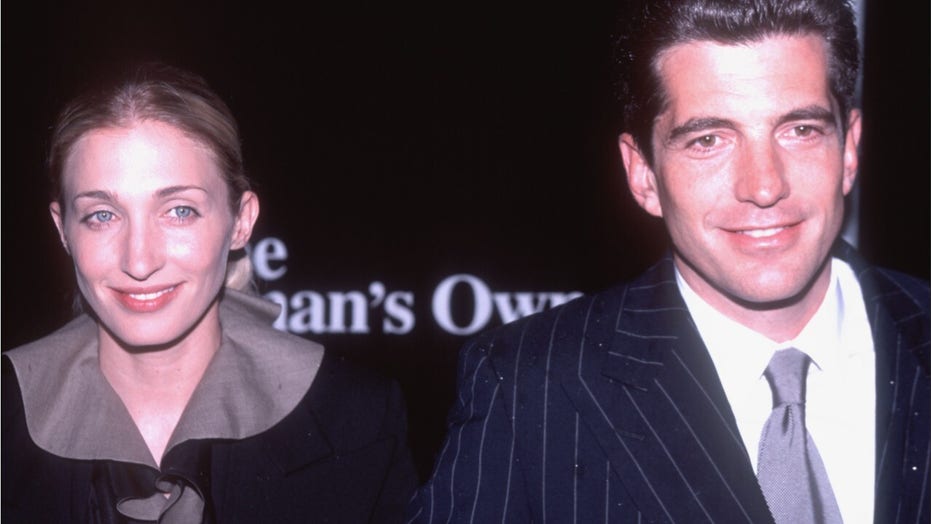 This Day in History: July 21

Take a look at all of the important historical events that took place on July 21.

1999: Navy divers find and recover the bodies of John F. Kennedy Jr., his wife, Carolyn, and sister-in-law, Lauren Bessette, in the wreckage of Kennedy's plane in the Atlantic Ocean off Martha's Vineyard. 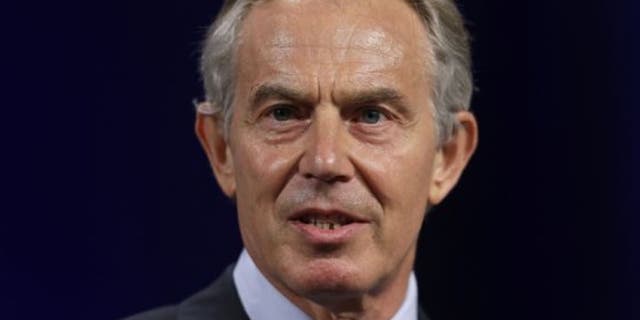 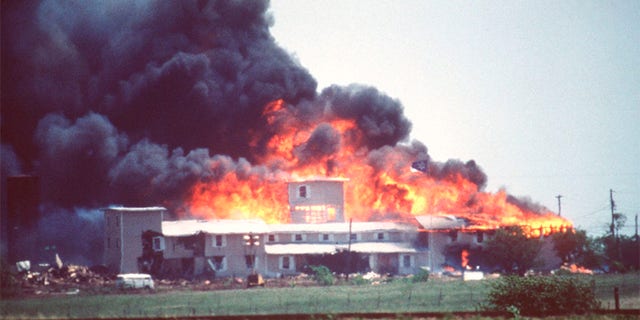 The tragedy of Waco.
(Getty Images / Courtesy of the Smithsonian Channel, File) 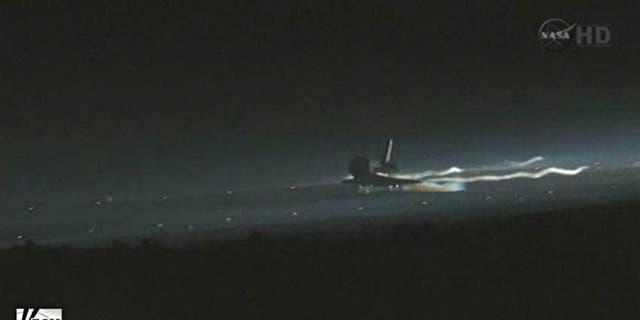