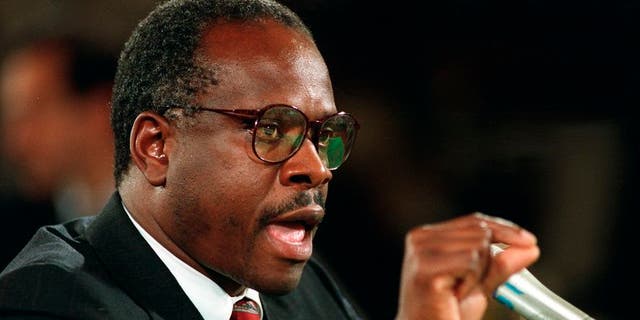 1991: Despite sexual harassment allegations by Anita Hill, the Senate narrowly confirms the nomination of Clarence Thomas to the U.S. Supreme Court, 52-48.