THOMAS Markle has admitted lying to Prince Harry over the staged paparazzi photos.

The 75-year-old American caused an international media storm when it was revealed he had set up snaps of himself getting fitted for a suit and reading articles about his daughter in the lead up to the Royal Wedding. 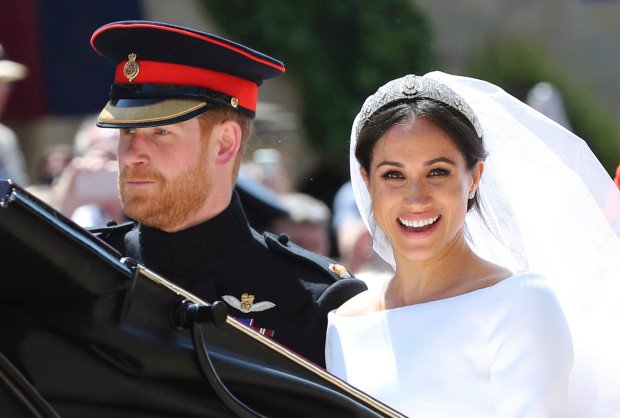 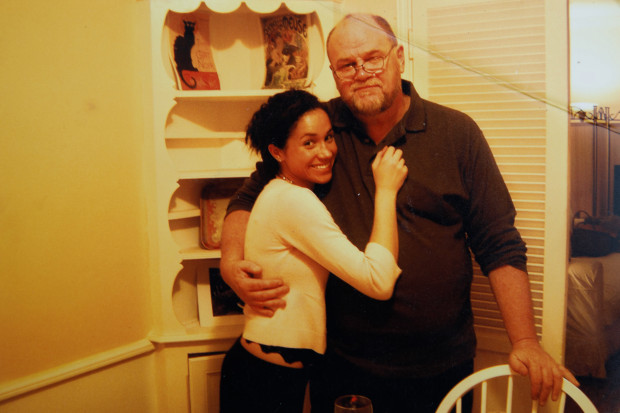 The American-born retiree last night opened up in a tell-all Channel 5 documentary – Thomas Markle: My Story – admitting he was wrong to have set up the photos.

Speaking in the documentary from his home in Mexico, he claimed he had been approached by a man claiming to be a PR expert who pitched the scheme to improve Thomas’ image.

Meg's dad said he had a feeling that the pictures would be "hokey" but the man assured him he knew what he was doing.

And Thomas confessed that he lied to Harry – who he has never met – on the phone about posing for the pictures.

Thomas admits he is still making money off the images, adding: “The reality is that those images will sell forever.”

The bombshell documentary came as Meghan and Harry announced they were stepping down as royals – paying back the £2.4m on refurbishments to their Frogmore Cottage and moving to Canada part-time.

But Thomas has not spoken to Meghan since she married Prince Harry in May 2018 – and has not even met his grandson baby Archie.

Meghan's dad said the last time he had spoken to Harry was on his hospital bed after he suffered a heart attack days before the royal wedding.

He claims he told the prince: “It’s a shame I didn’t die because you both could pretend that you’re sad and then I hung up.

"I haven’t heard from them or spoken to them since.”

But he turned the charge on the Sussex couple last night – insisting they had not supported him.

"Harry is part of my family – we should be talking.

"Meghan was my most important relationship and my pride and joy.

"I miss Meghan. I miss who she was. I don’t know she is now. That’s the problem."

When asked about taking money for interviews, the furious father-of-three blasted the royals' treatment of him, saying: "The royals owe me. Harry owes me. Meghan owes me.

"What I've been through, I should be rewarded for.

"I’m in my senior years now. It’s time to look after daddy.”

Meghan and Harry are now in Canada with baby Archie, expected to remain there after the Queen allowed them to step back from their royal duties.

And Meghan told close friends that Harry quitting his royal role is “the best thing that could ever happen” to him, it was claimed.

A source said: "She said that like her, his spirit was being crushed and she simply couldn't bear to see him suffer anymore." 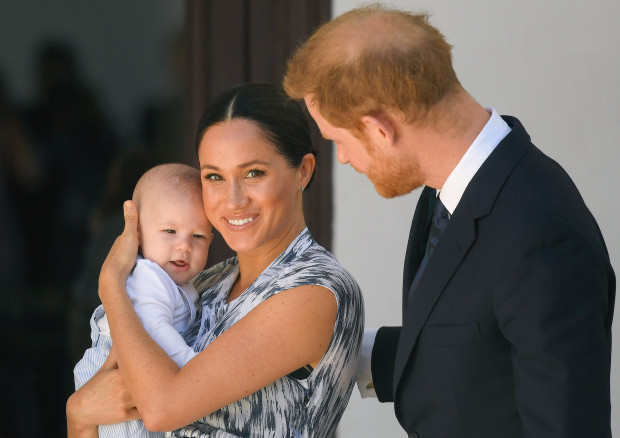 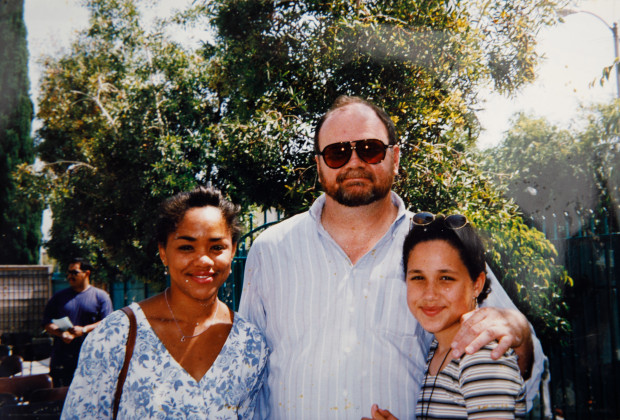 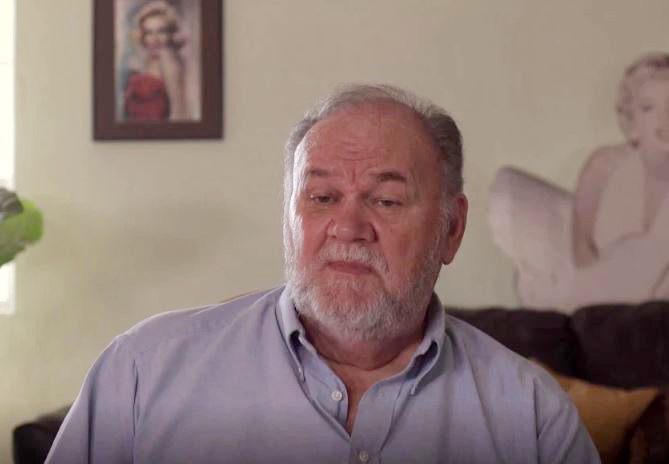 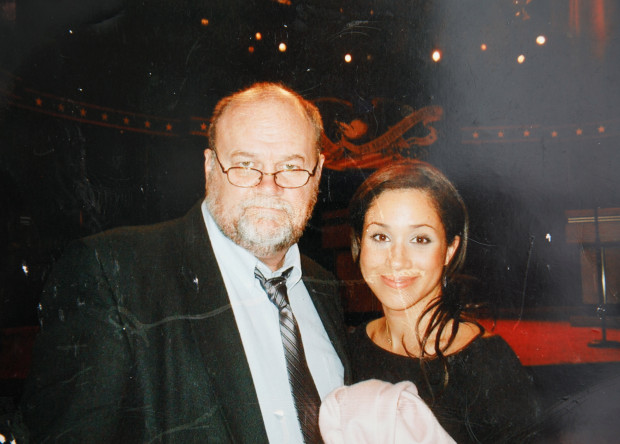