THREE children, aged four, six and eight have been killed alongside their mum in a horror crash on the A40 near Oxford.

The 29-year-old woman died with her kids when their people carrier crashed with the HGV last night. 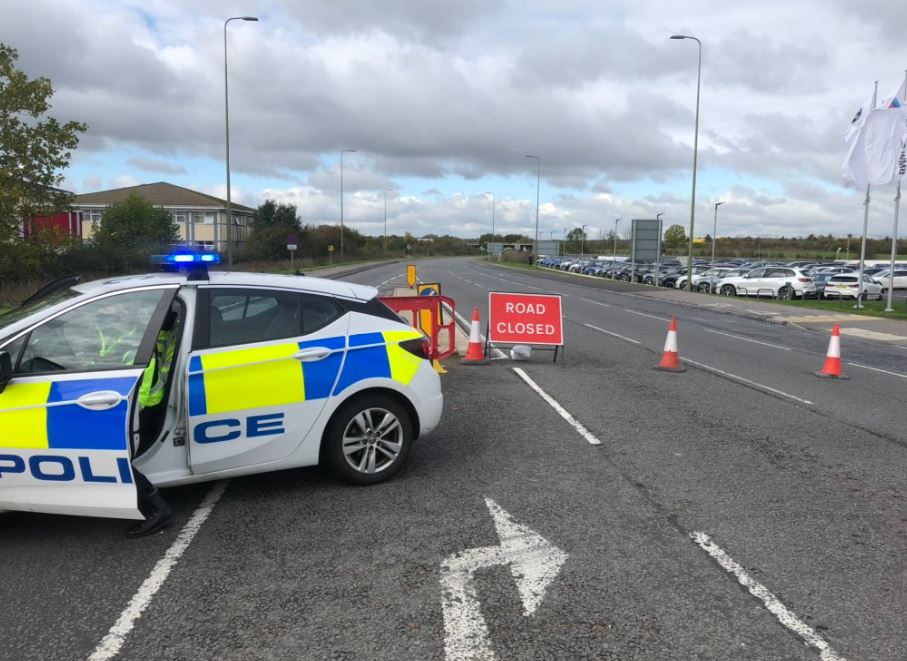 The children's father, 30, and his baby daughter, aged 18 months, are fighting for their lives in hospital.

Paramedics rushed to the scene and were horrified by the wreckage, cops said.

Twwo girls, aged four and eight, their six-year-old brother and their mum were all pronounced dead at the scene.

The driver of the HGV, a 56-year-old man, suffered minor injuries.

Sergeant Dominic Mahon from Thames Valley Police said: “We are in the very early stages of our investigation into this incredibly tragic incident that has resulted in the deaths of four people from the same family.

"The next of kin of the family have been made aware and are being supported by specially trained family liaison officers.

"We will leave no stone unturned to ascertain what has caused this tragedy."

The officer added that emergency services have been confronted with an "extremely upsetting scene".

Sgt Mahon said: "The thoughts of all of us at Thames Valley Police, along with our partners who have assisted at the scene or at the hospital, are with the families at this incredibly difficult time.

"I would like to also pay tribute to our officers, first responders and medical professionals, who dealt with this collision.

"Our officers and colleagues from the other emergency services were dealing with an extremely upsetting scene, and I would like to thank them for the work that they carried out overnight.

Anybody who was driving in the area at the time of the collision and witnessed what happened should contact 101, or make a report online, quoting reference number 43200321914.

Thames Valley also want any dash-cam footage of the incident or either of the vehicles just prior to the incident. 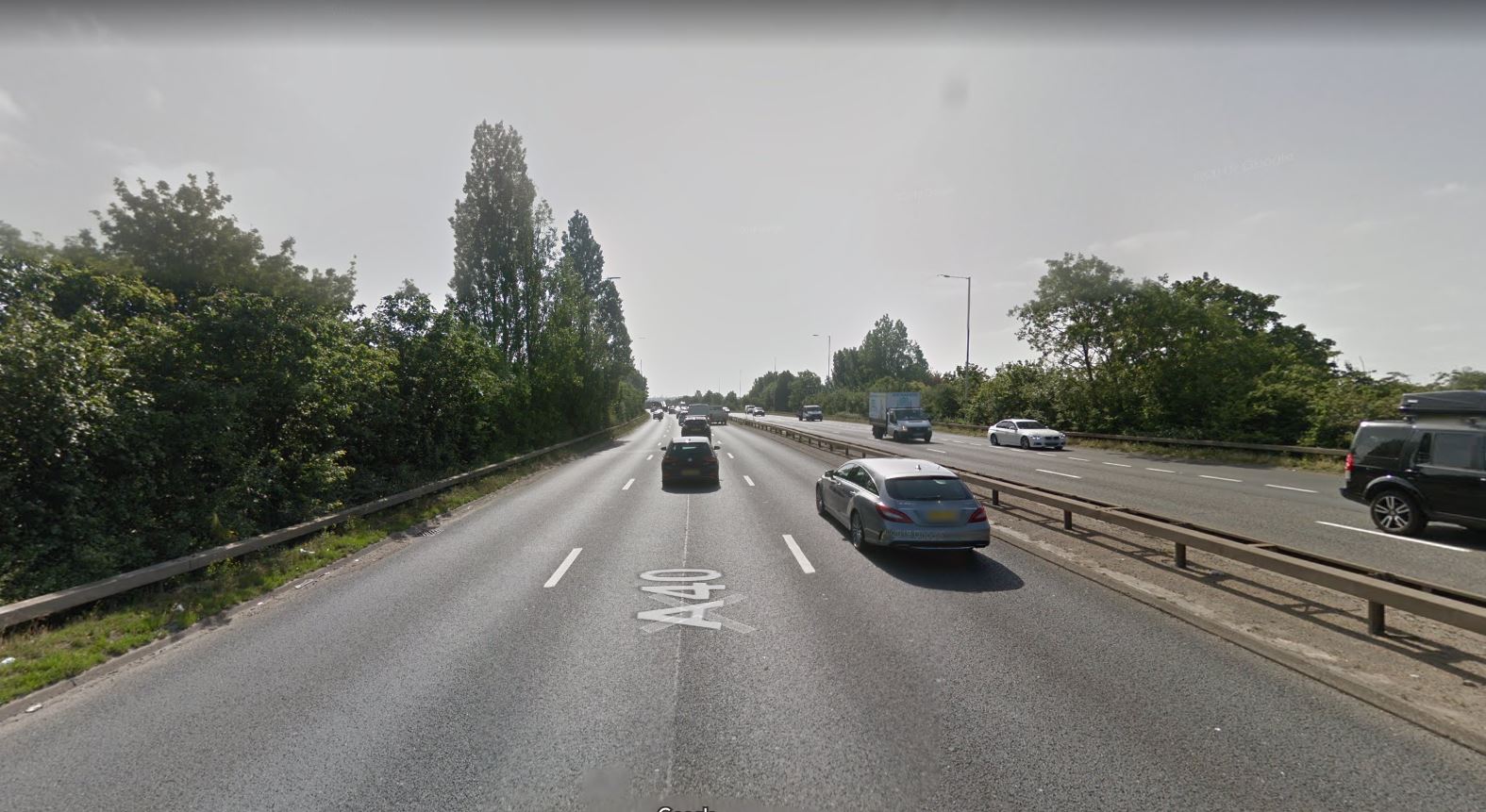 Farrah Abraham wears a monokini in an Alaskan hot spring