Three people were killed in four shootings overnight in New York City, during an eight-hour scourge of gunplay that stretched into Saturday morning, police said.

Less than an hour after sunrise, at around 6:30 a.m., a 35-year-old man was shot dead in the hallway of his Dix Avenue apartment complex in Far Rockaway, Queens, police said.

Responding officers found the unidentified victim with a gunshot wound to his torso. He was rushed to St. John’s Episcopal Hospital, where he was pronounced dead, according to cops. The suspect ran off, police said.

Less than two hours earlier in the borough, a 34-year-old man walked into the 103rd precinct station house in Jamaica with a gunshot wound to his torso, police said.

In the Bronx, two people were fatally shot in a span of about three hours.

At around 1:35 a.m. in Laconia, an unknown person blasted Forest Byrd, 34, in the waist and left arm, killing him, police said. No arrests have been made. 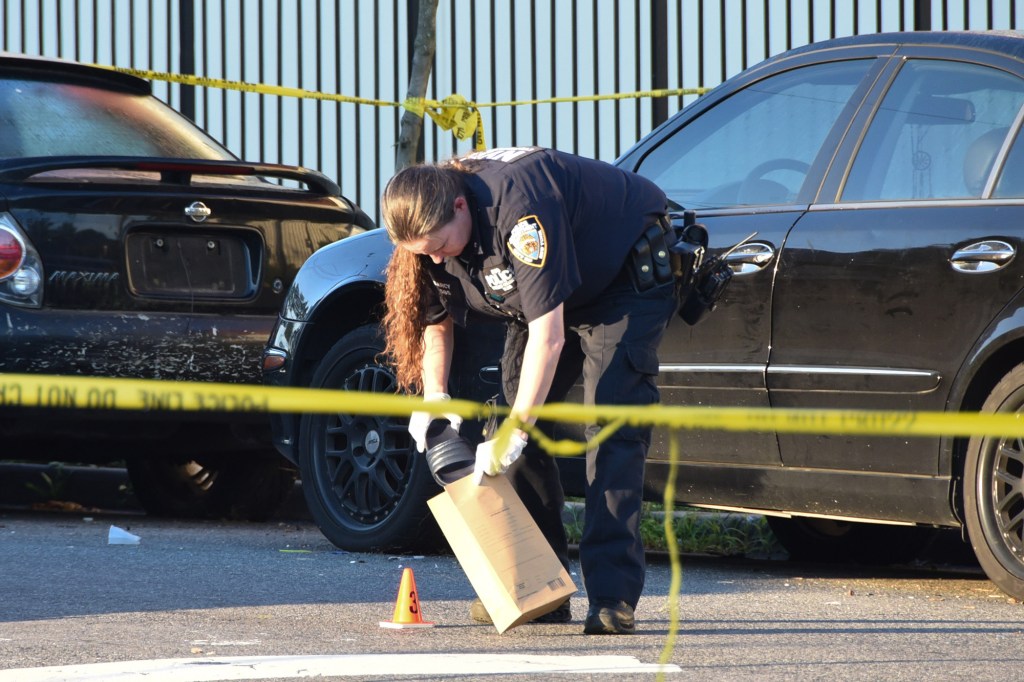 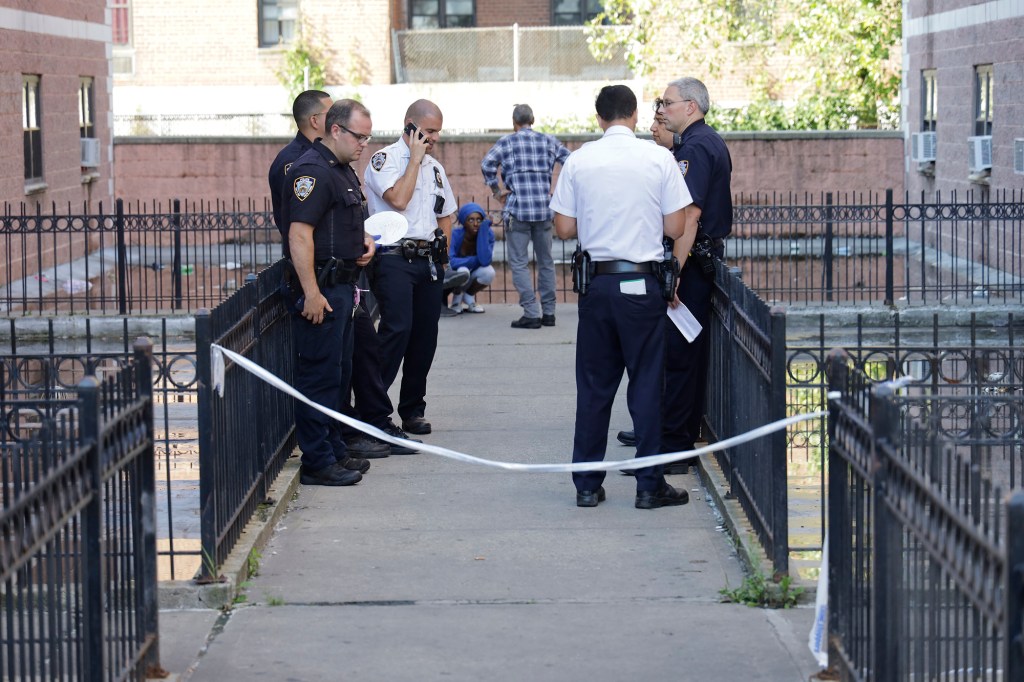