Showers are already sweeping through the South East today while sunny spells are being enjoyed elsewhere. 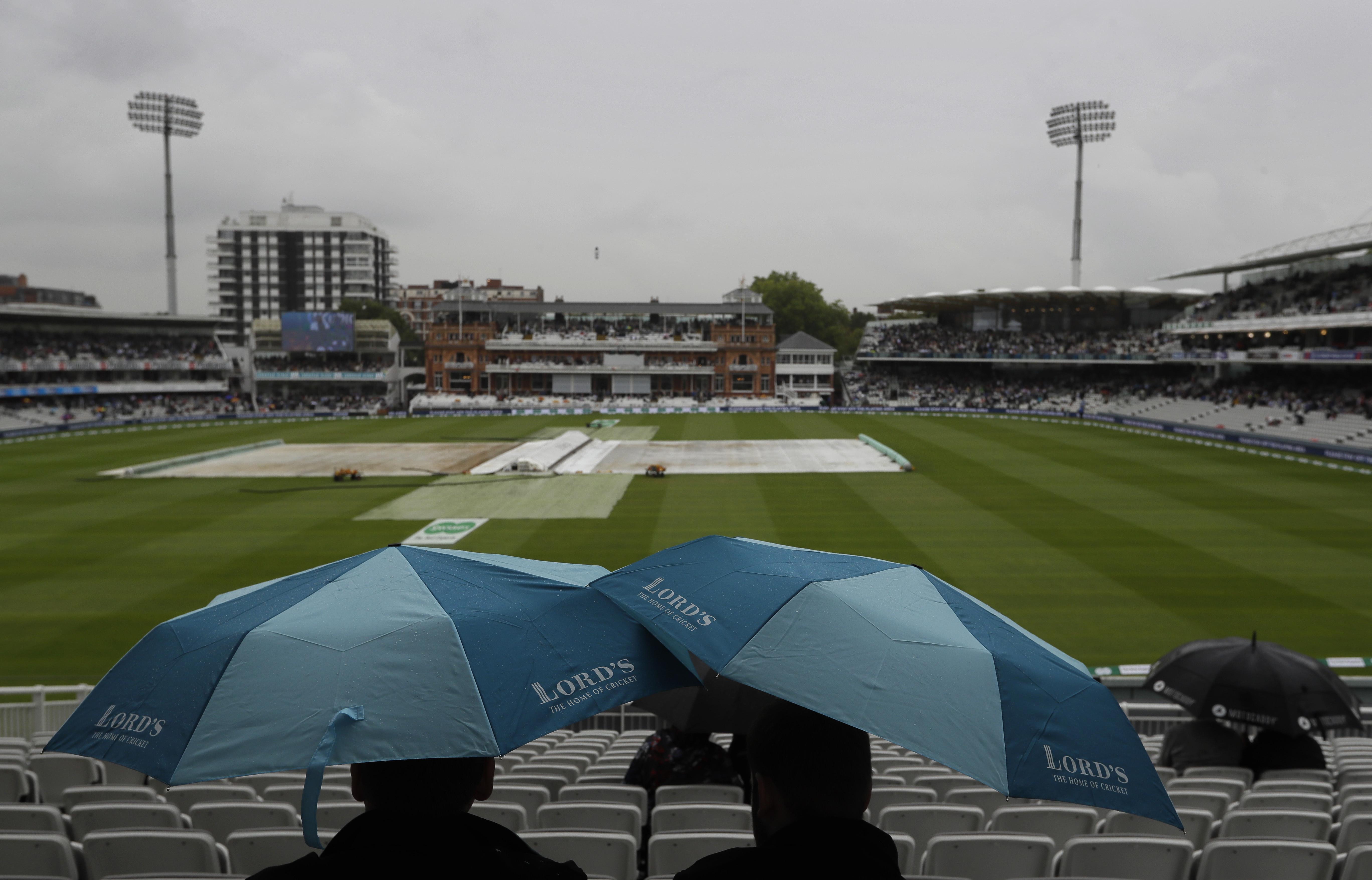 But the picture will turn even wetter for many as low pressure from Storm Debby — which is expected to dissipate today — reaches our shores.

As much as 30mm is expected to fall in just one hour in places from tomorrow as thundery downpours threaten flash floods and travel chaos.

Waves of heavy rainfall and even hailstorms will move in from the west throughout Friday and Saturday.

Cricket fans will be disappointed as wet weather is set to bring further disruption to play during England's second test against India at Lords. 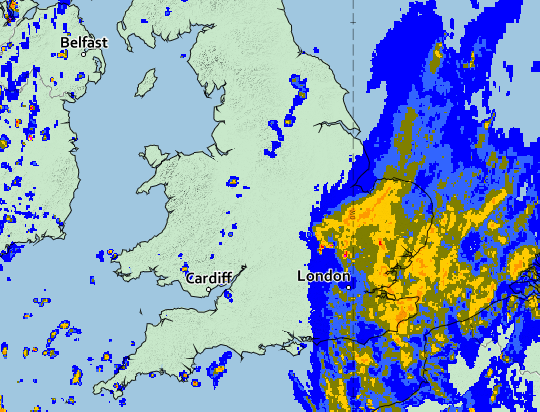 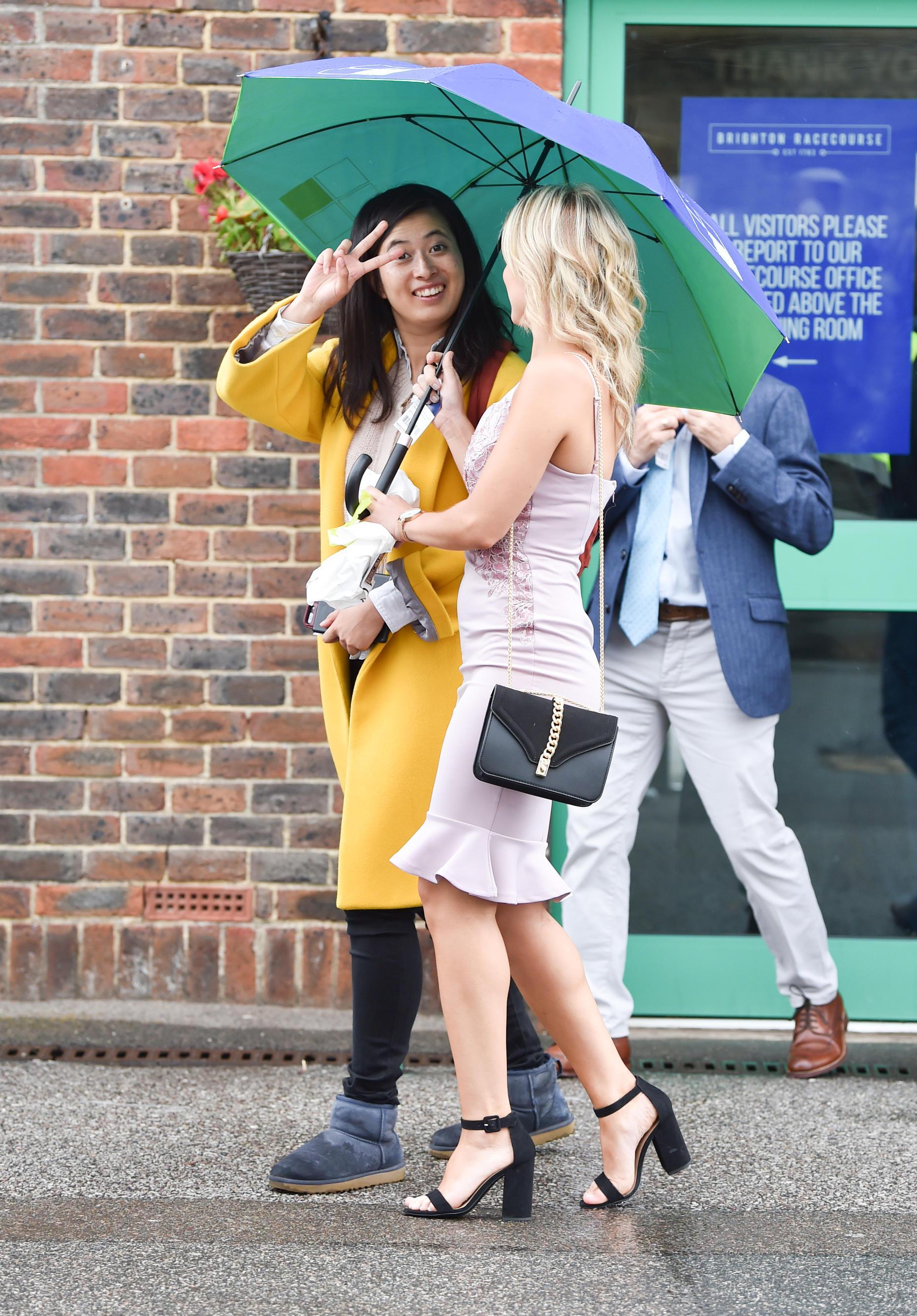 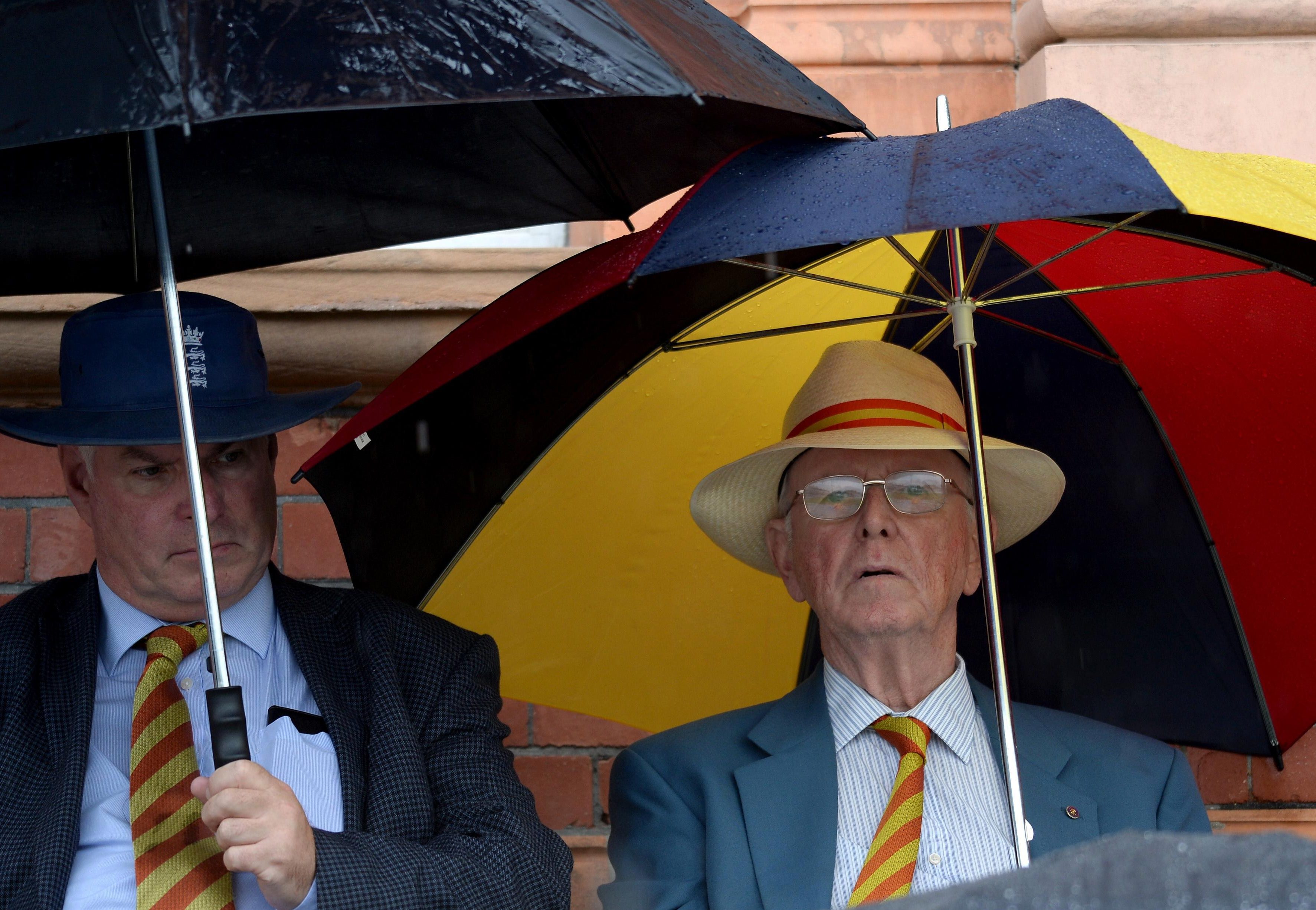 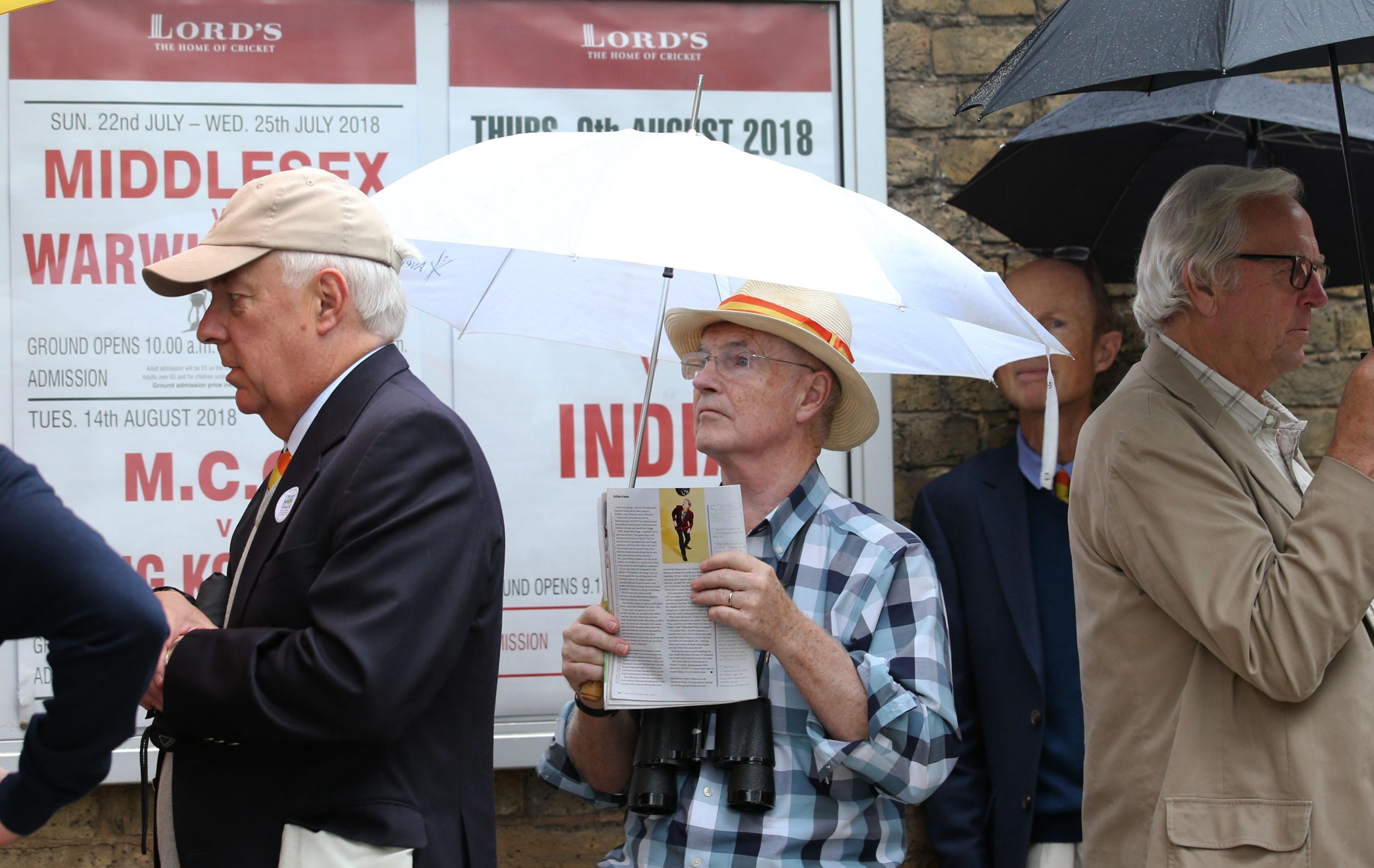 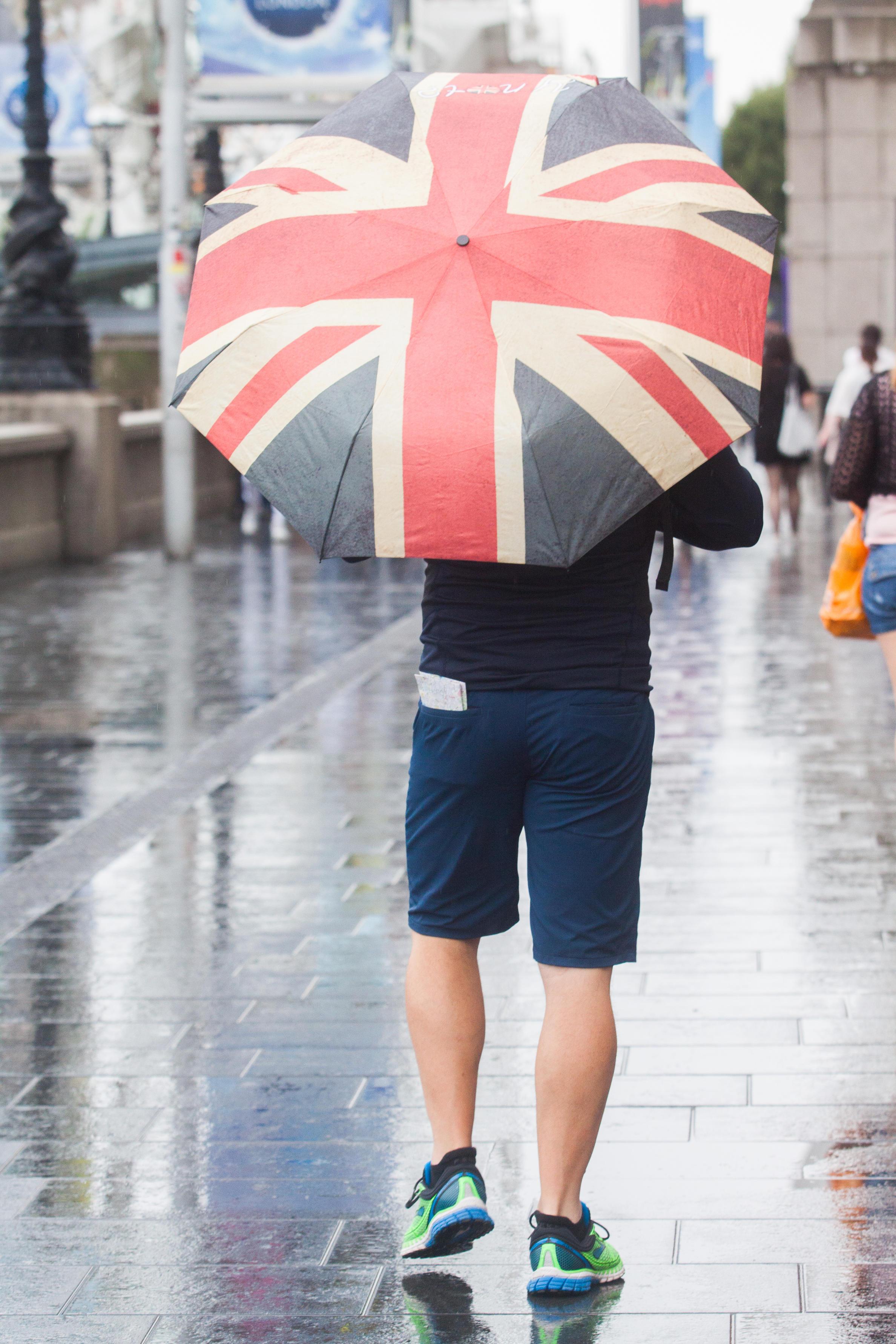 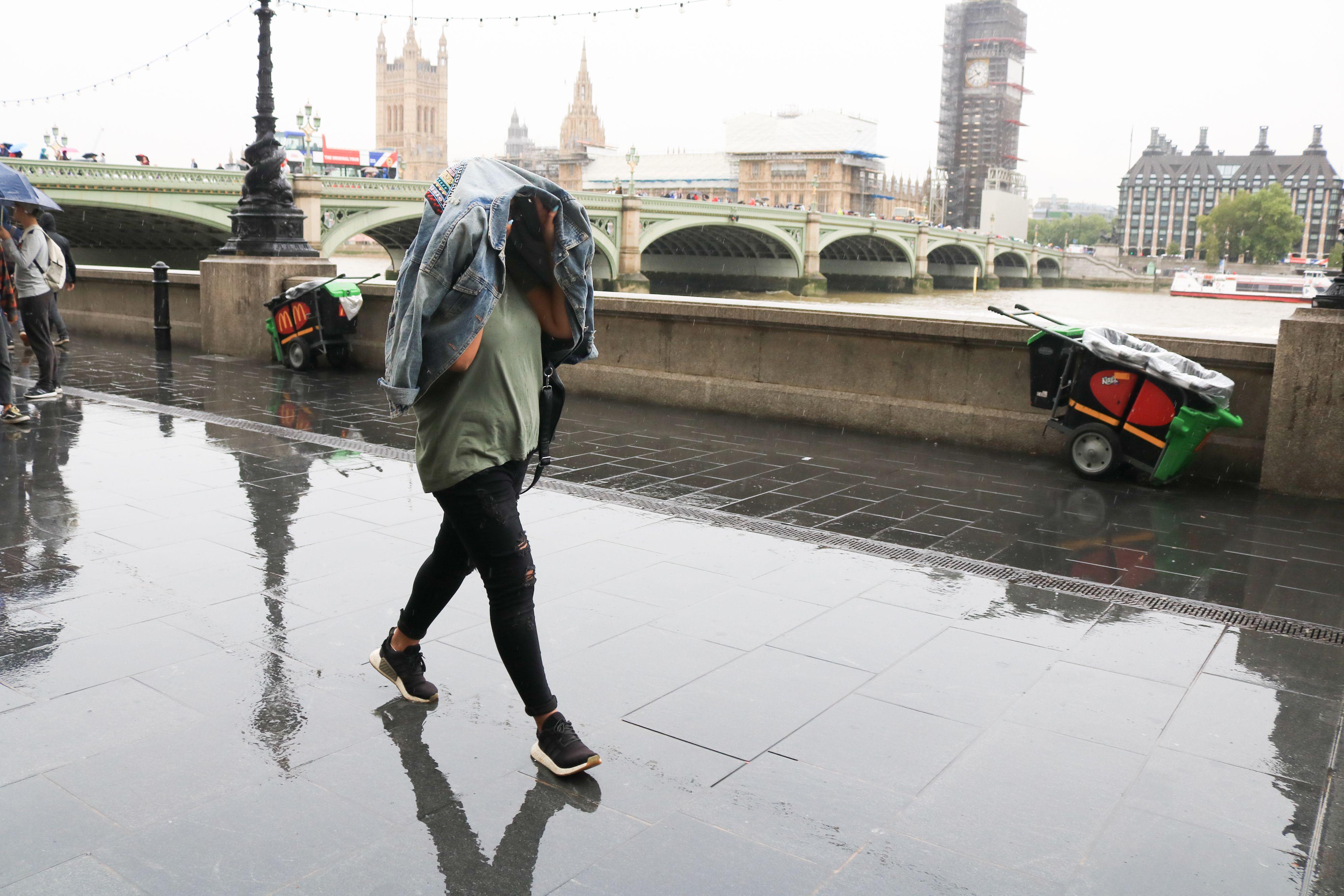 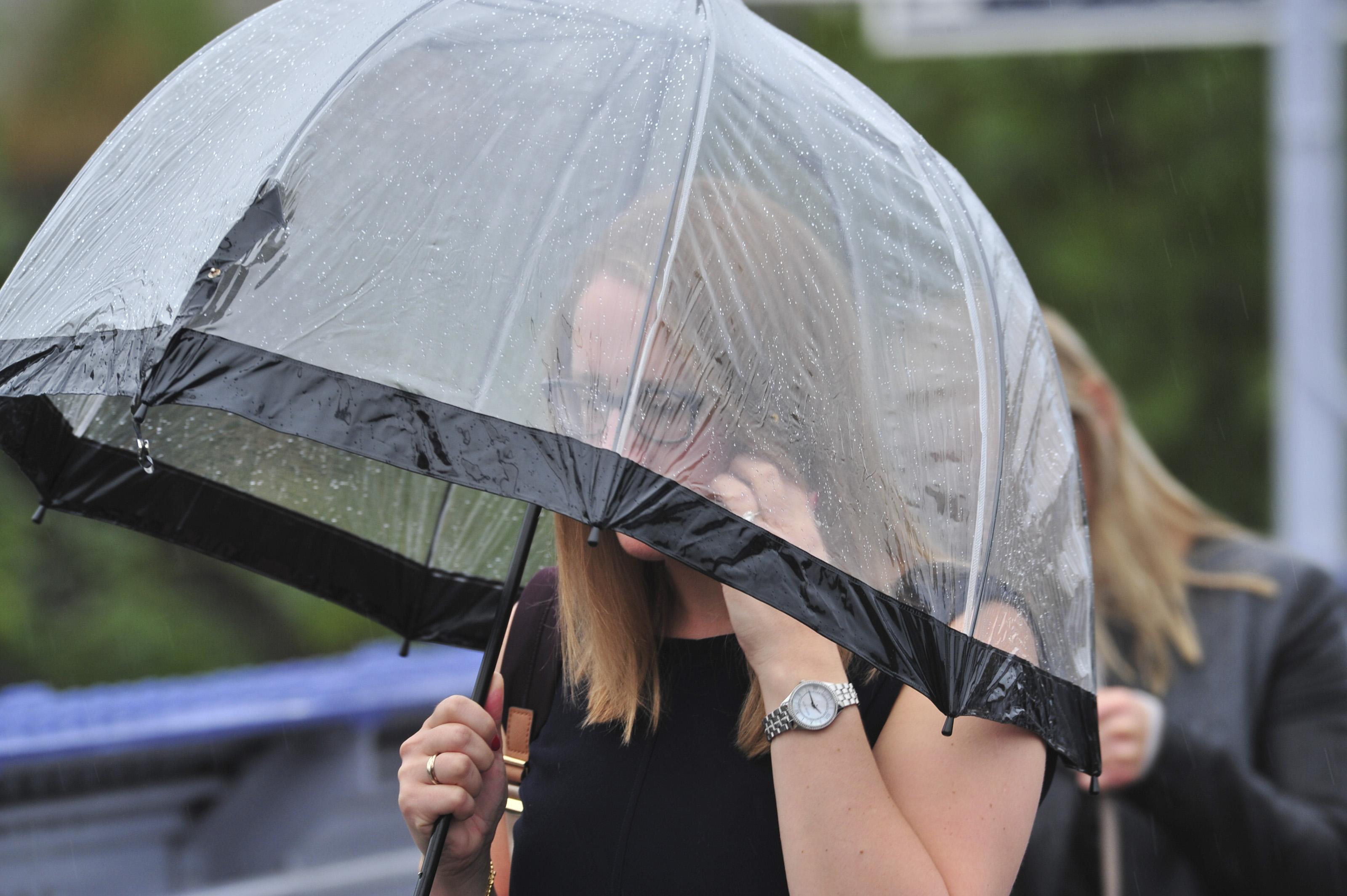 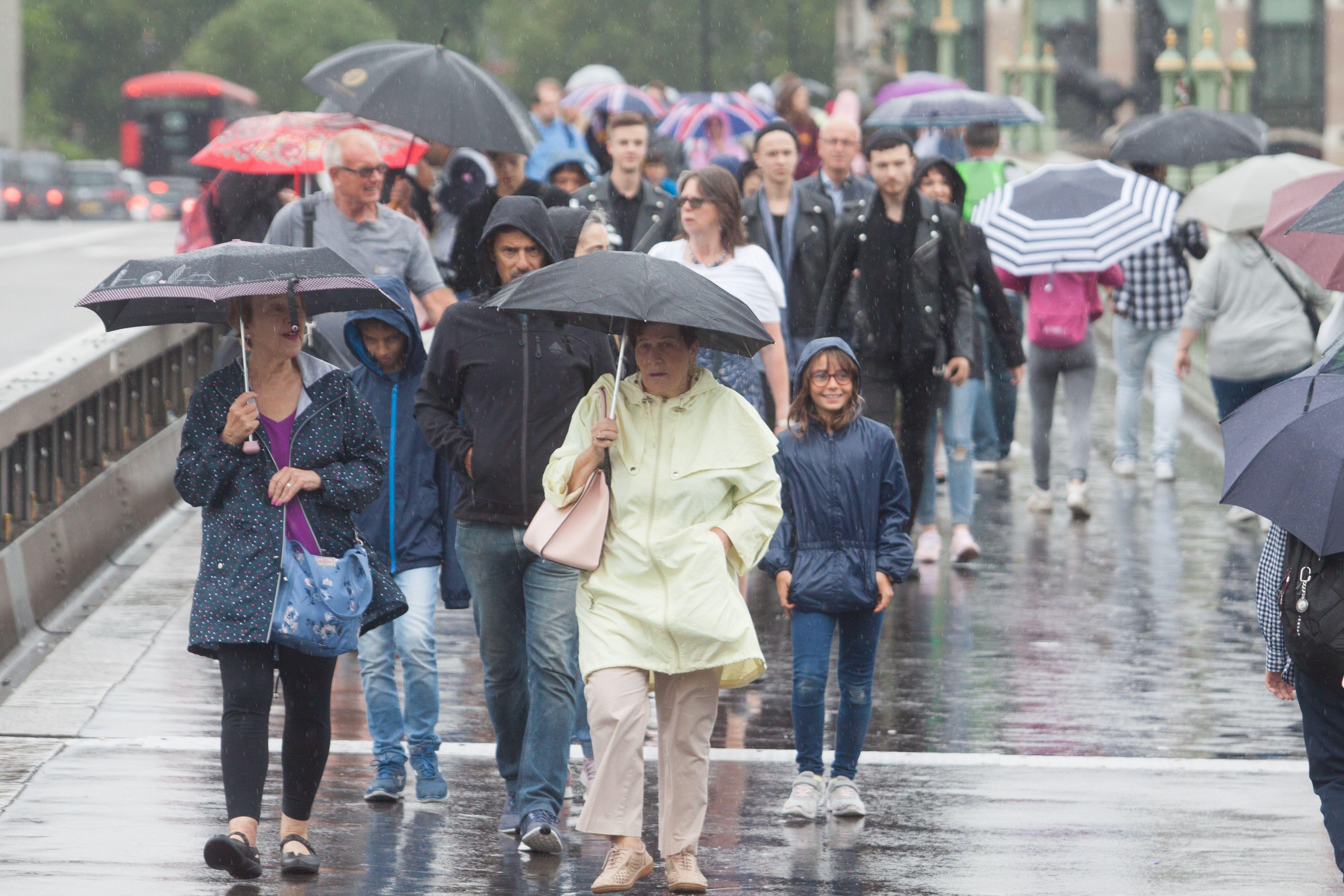 Meanwhile, Arctic air from Greenland is being pulled in over Britain — sending temperatures plunging from highs of over 30C earlier this week down to teens and low 20s.

The Met Office said on Friday eastern areas will start dry and sunny, but the weather will soon deteriorate.

Showers will affect western parts "and these will become more widespread during the day, heavy and thundery in places", forecasters added.

"Saturday will be bright in the east.

"However, wet and windy weather will spread to many parts from the west during the weekend." 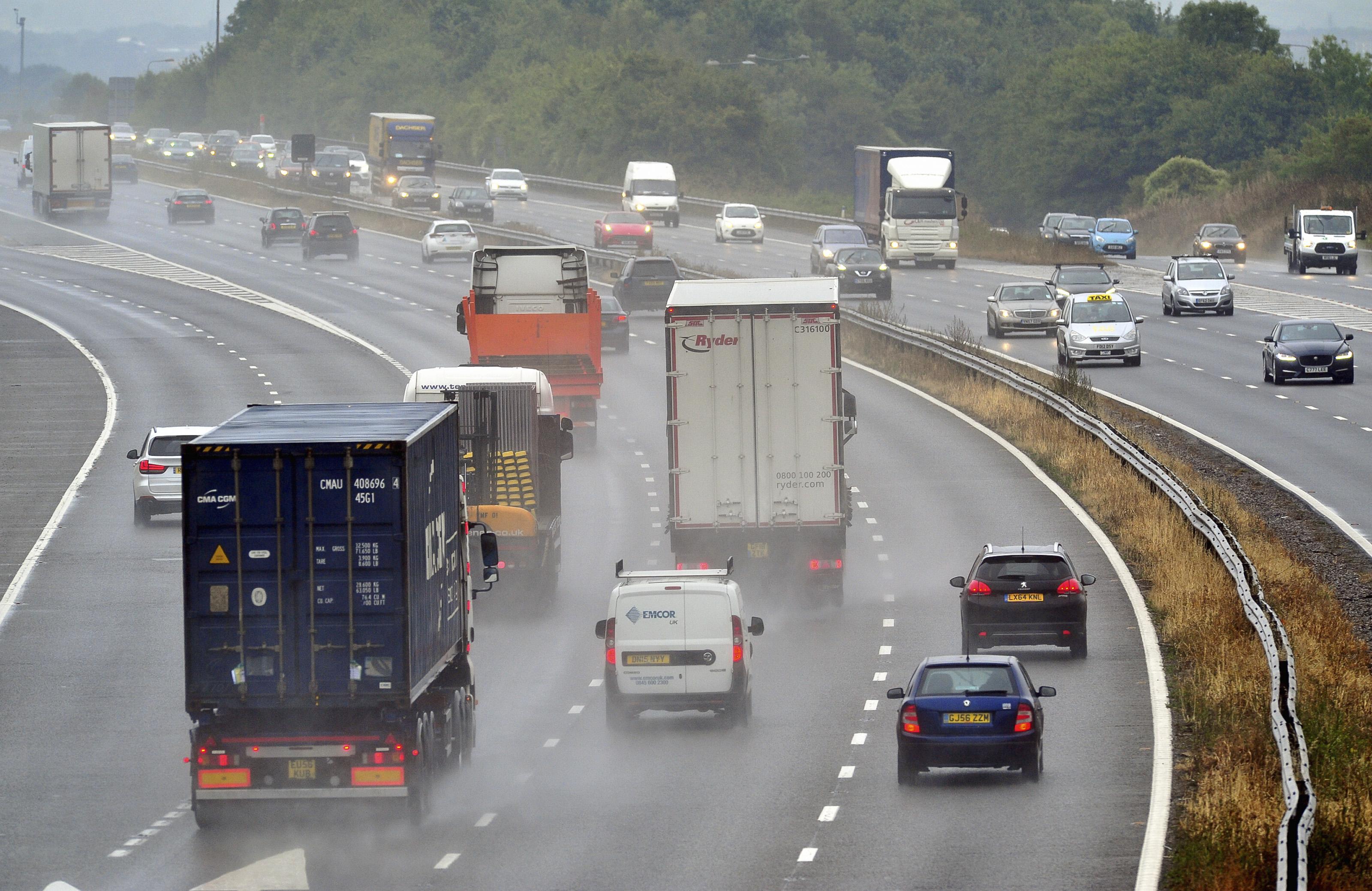 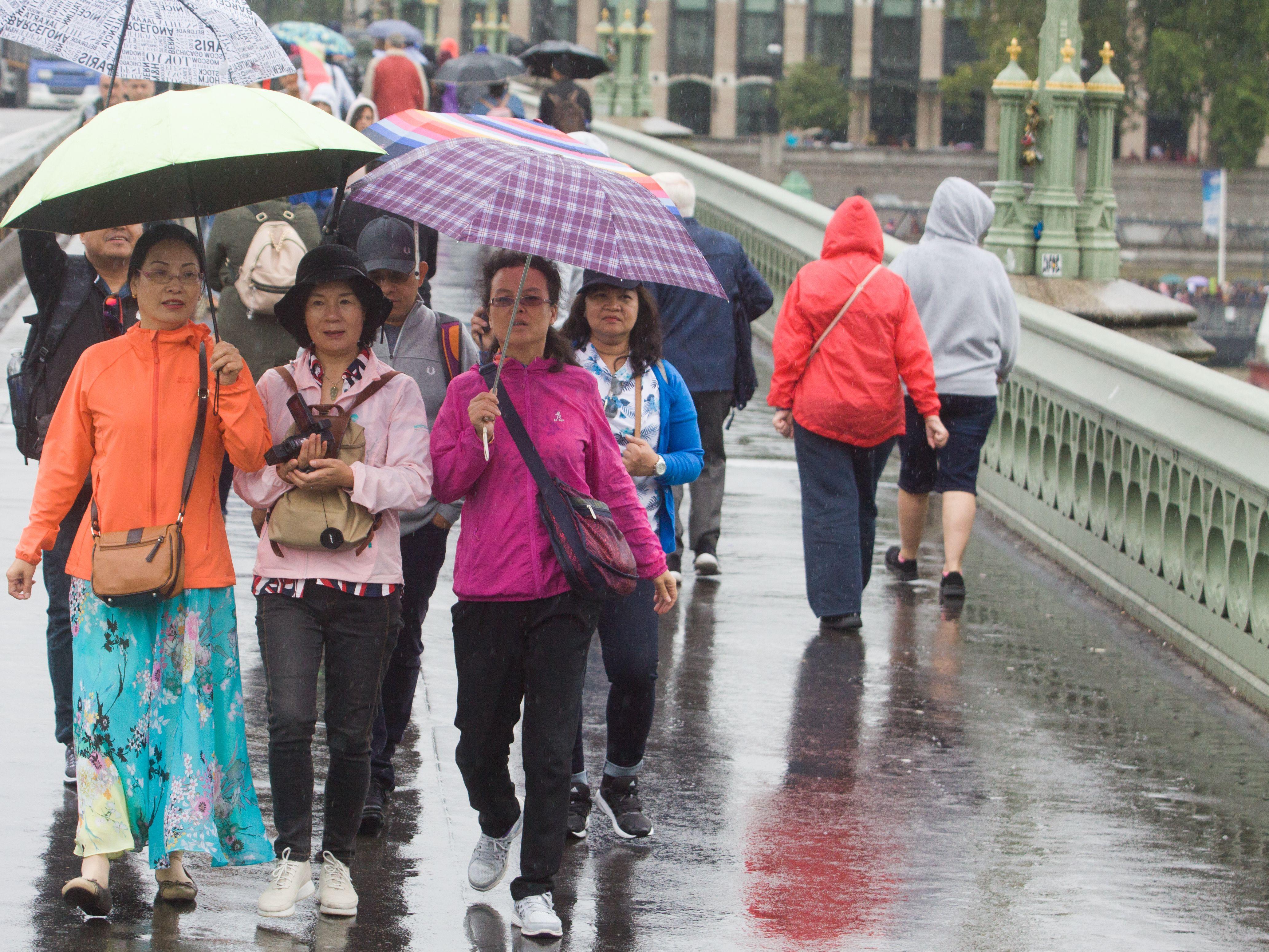 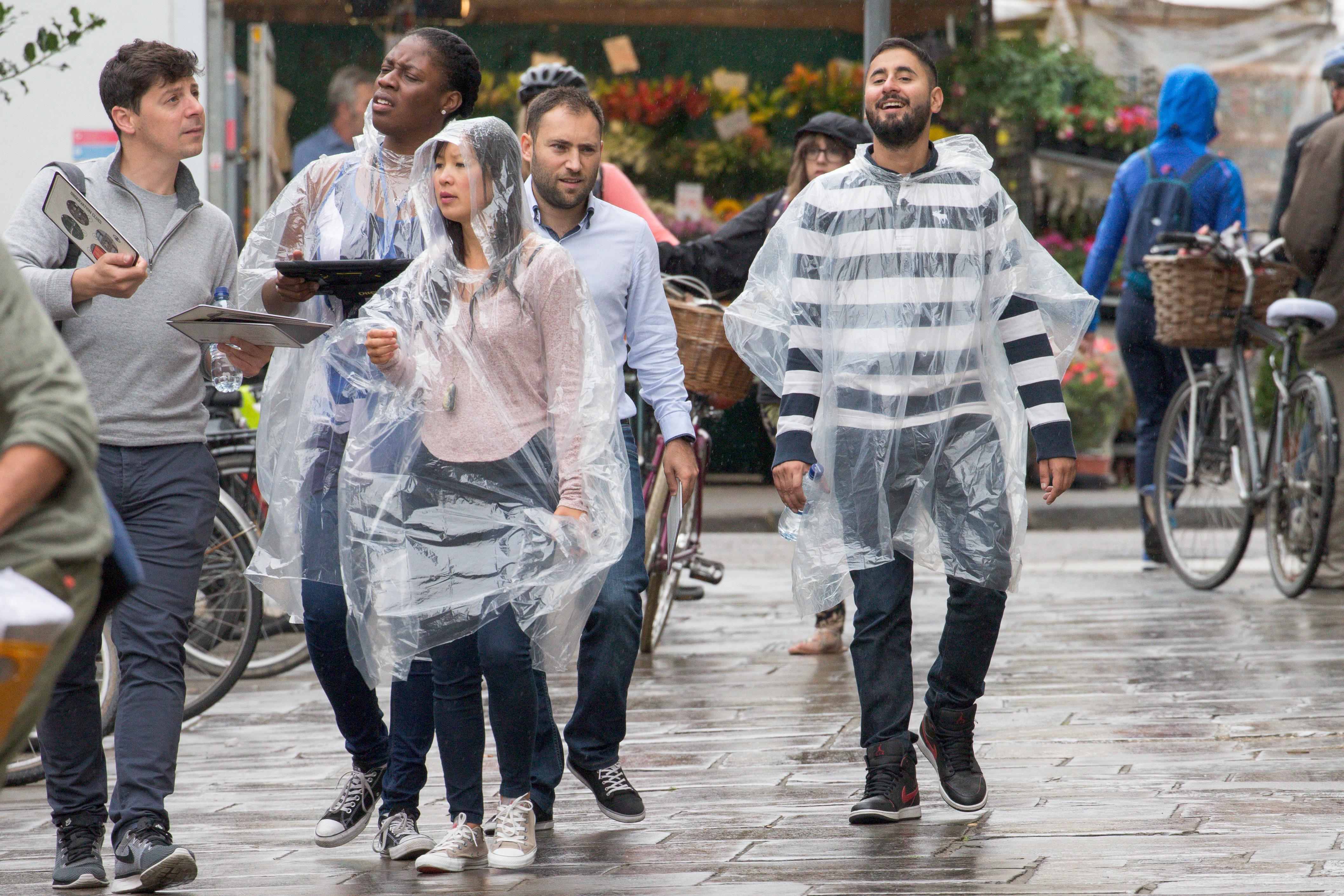 Storm Debby formed 1,200 miles east of Boston on Tuesday but did not make landfall in the US, The American National Hurricane Centre said.

Windspeeds reached highs of 60mph but these have since dwindled as the storm looses its power.

Marco Petagna, of the Met Office, said yesterday: "Debby has not been particularly vigorous, blowing to 45mph with gusts of up to 60mph. And she's bound to weaken."

Britain's record heatwave came to an end on Tuesday as heavy rainfall and cooler temperatures swept in.

But all is not lost as forecasts suggest we are in for the hottest Autumn in 38 years — with above average temperatures more than ten times as likely as colder ones. 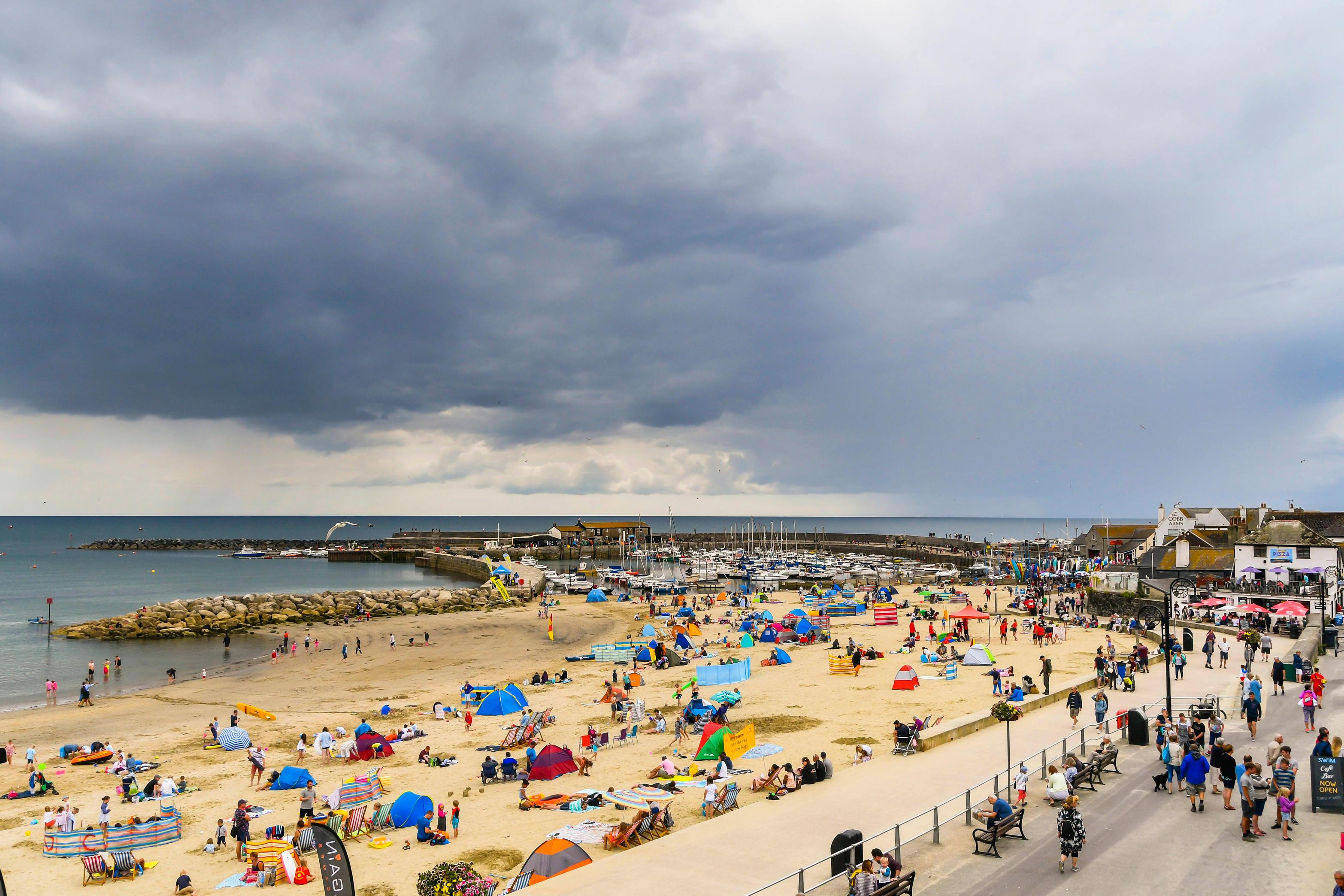 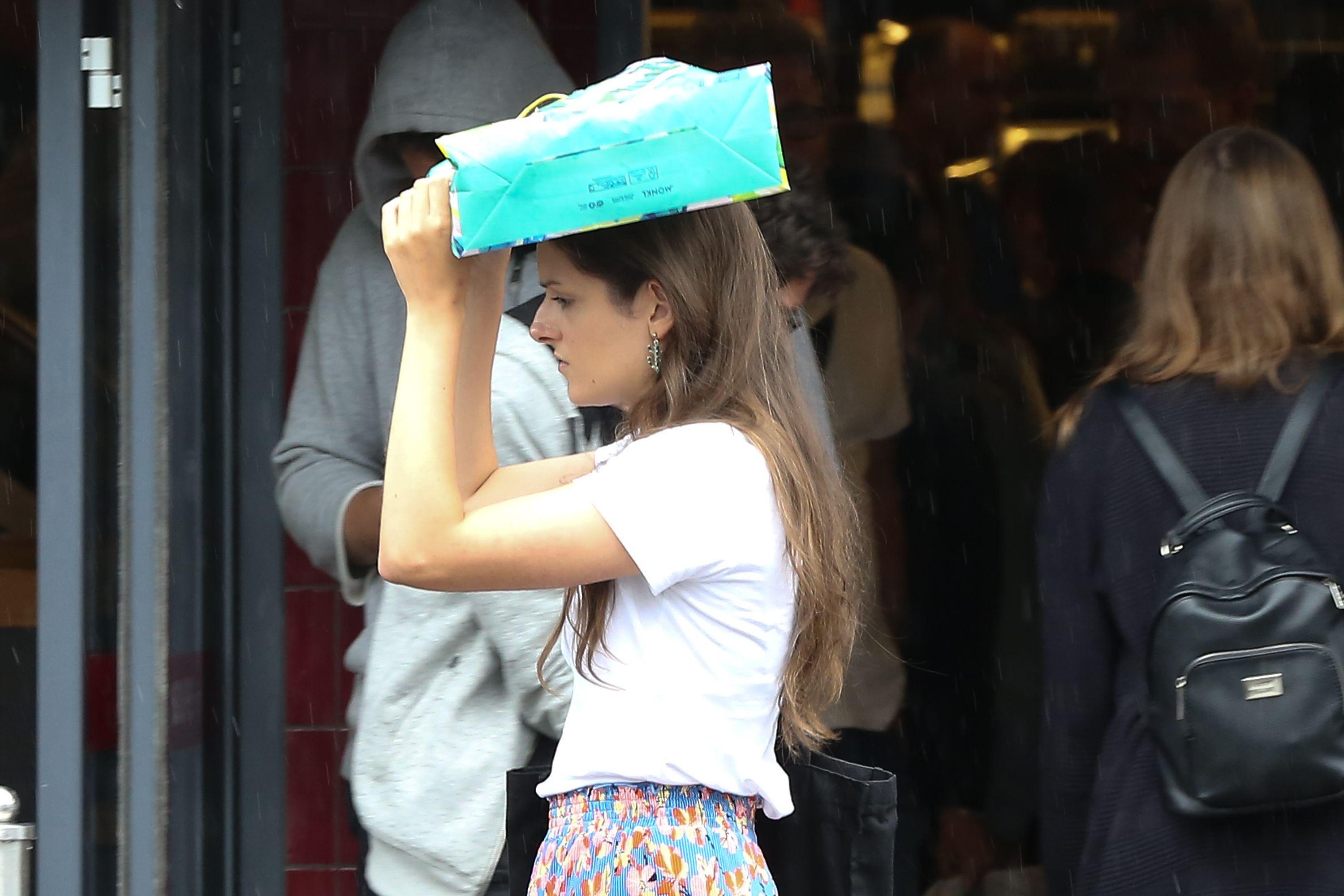 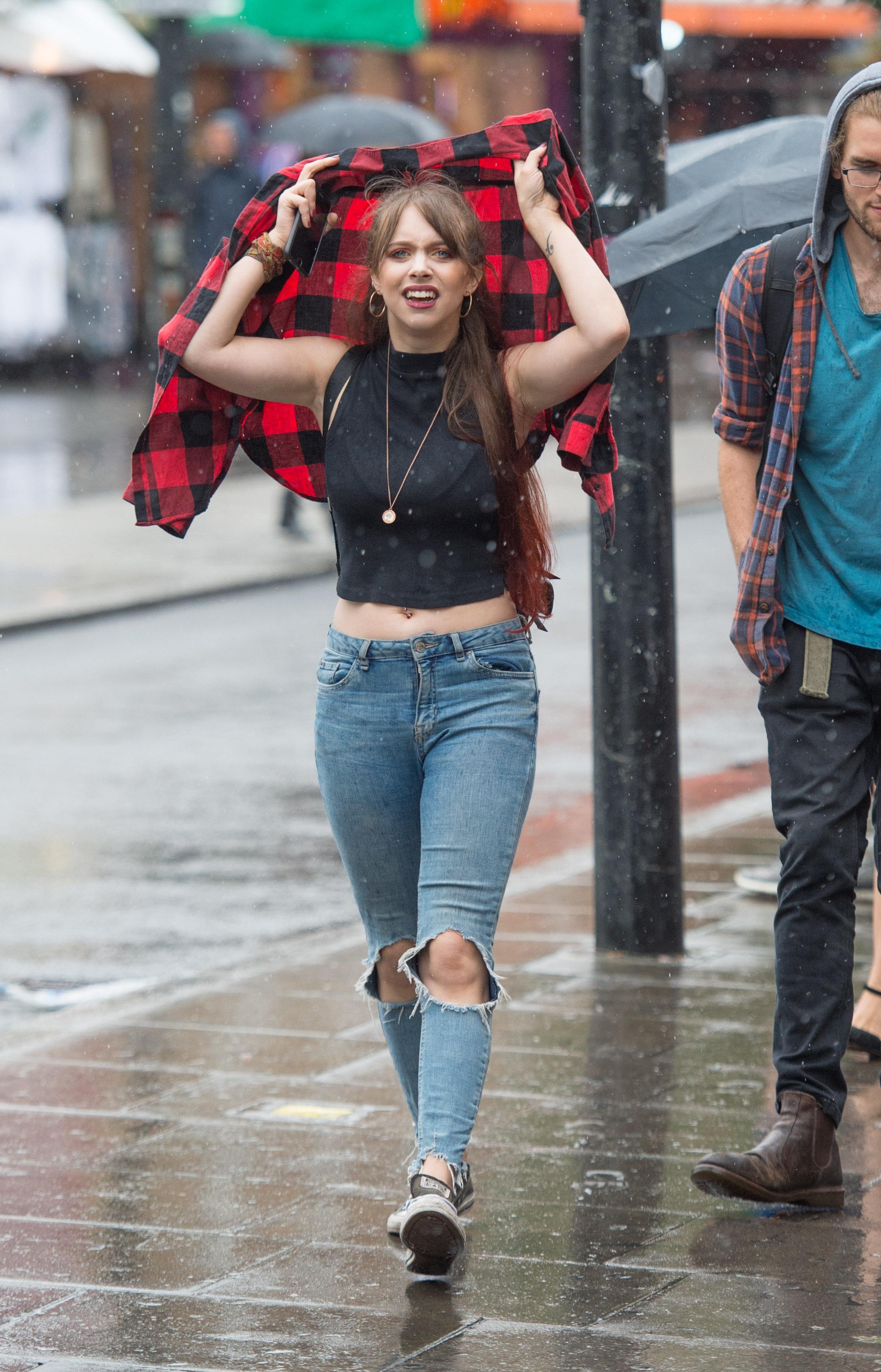 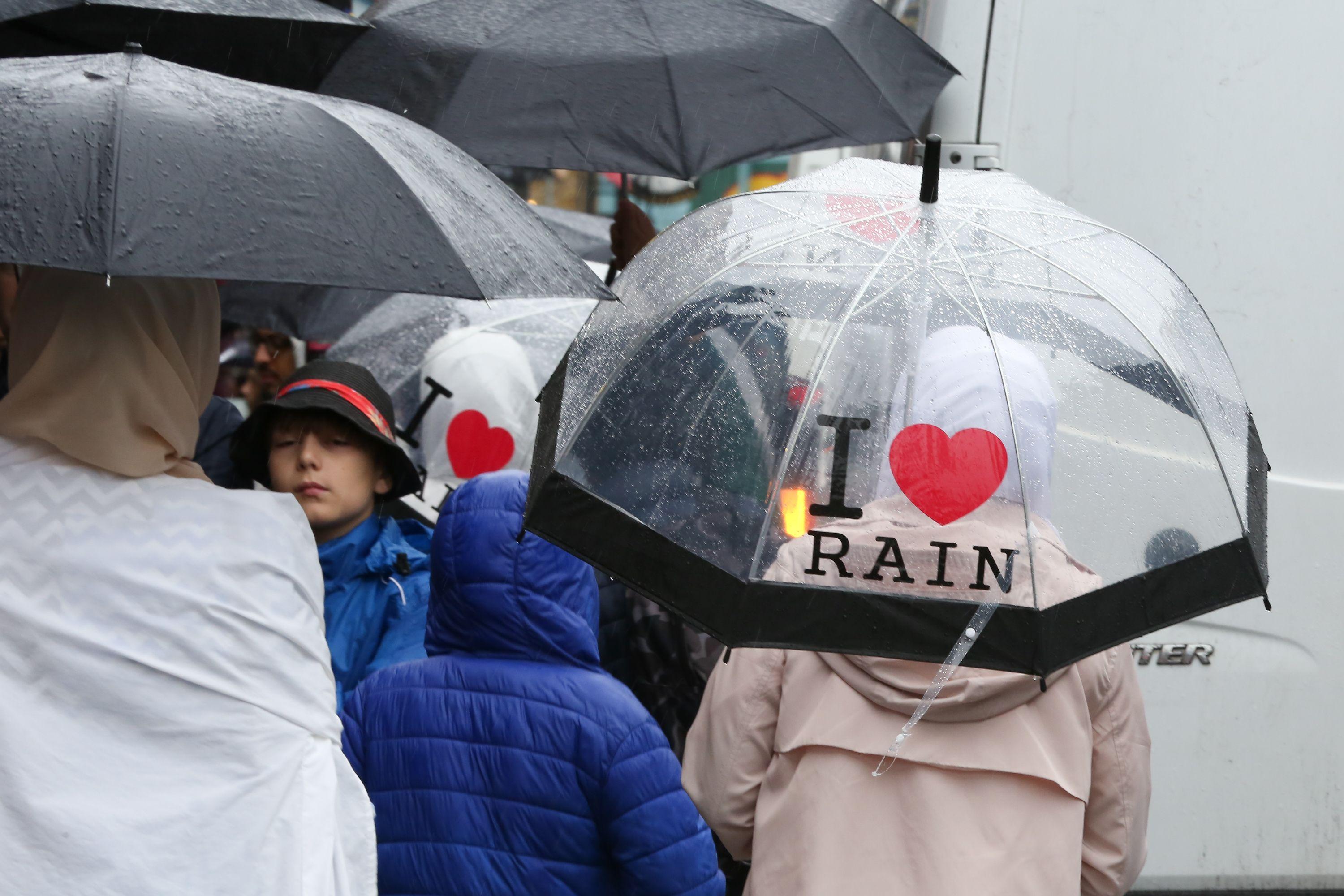 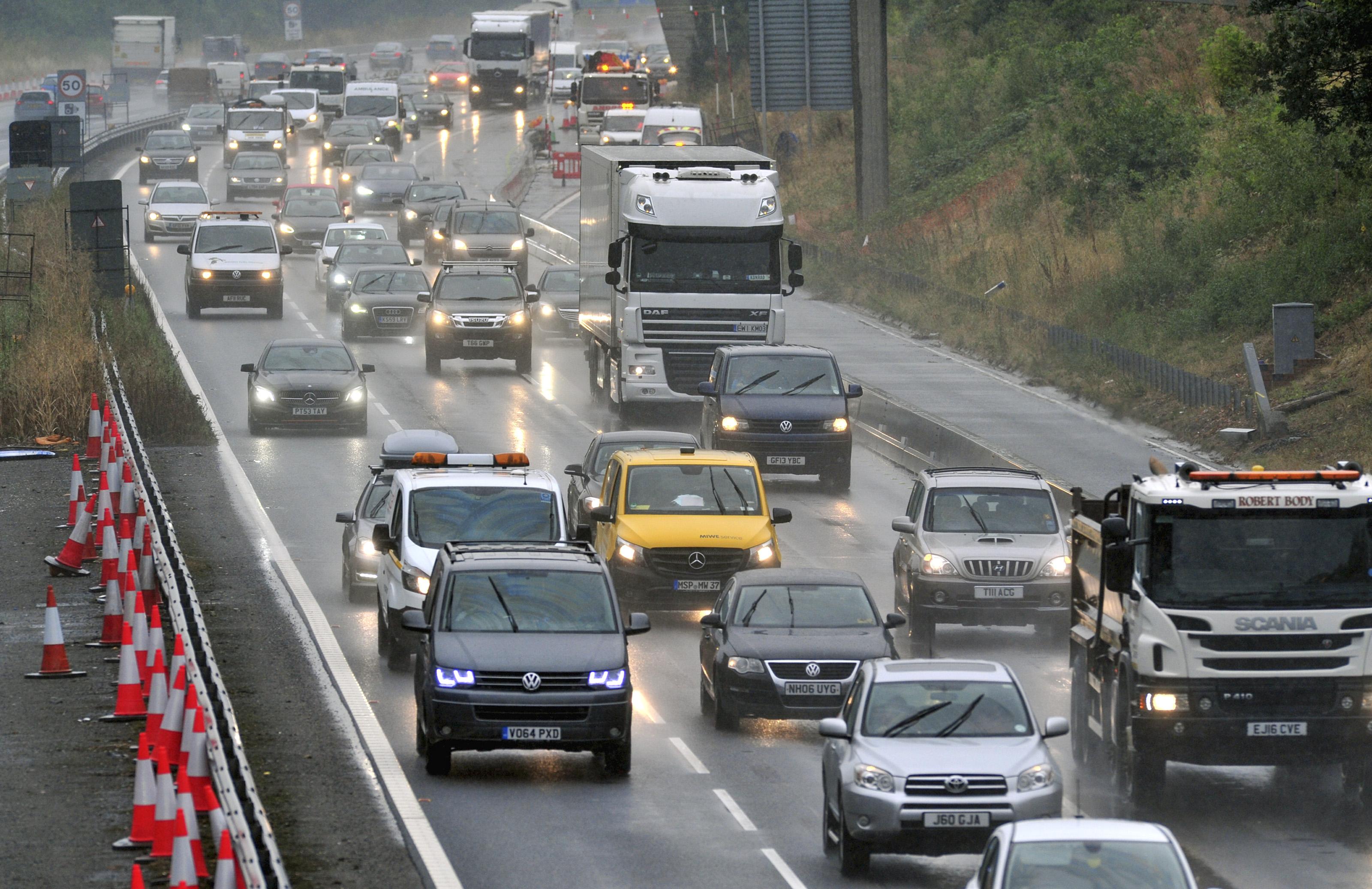 The Met Office three-month forecast said: “For August-October, the probability the UK average temperature will fall into the warmest of our five categories is around 55 per cent.

"The coldest of our five categories is less than 5 per cent.”

This year is twice as likely as usual to have the hottest August to October period since before 1981, the Met Office forecast shows, due to more warm high pressure forecast.