A MUM is desperate to find a mystery hero who saved her toddler's life at a fruit farm.

The man came to the rescue of 21-month-old Freya Fernie when she started choking on a strawberry and her face turned purple. 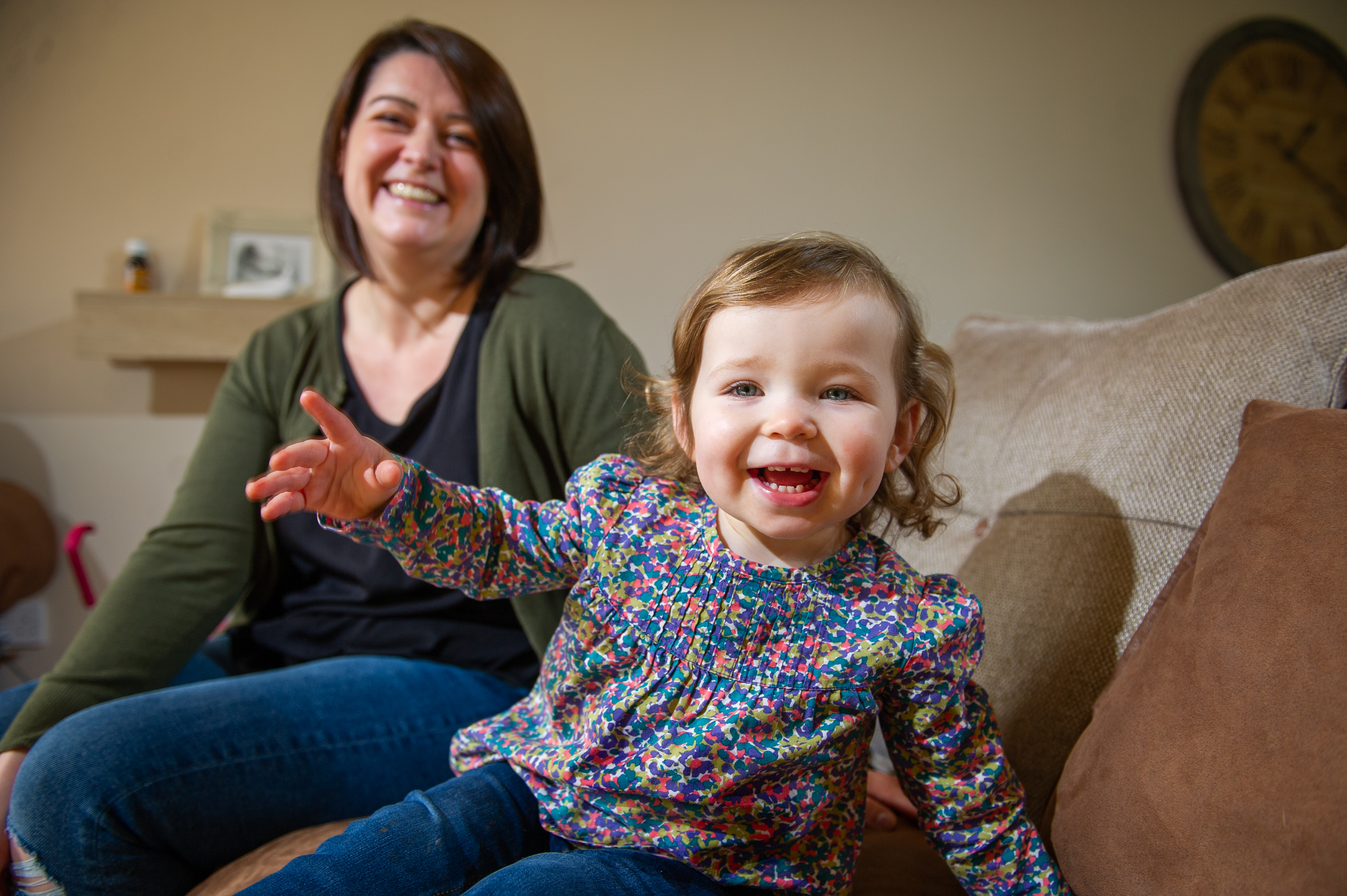 He turned the tot upside down and slapped her back to dislodge the fruit before calmly strolling away.

Mum Jody King is now appealing for help in finding the stranger so she can thank him for his heroic actions at Cairnie Fruit Farm in Fife, Scotland.

Jody took Freya and her other daughter Jorgia, four, and other family members to Cairnie to pick pumpkins on Saturday.

Freya hadn't been feeling well so sat in her buggy while the other kids played.

Jody said Ann Rollo, Freya's grandmother, noticed the toddler stuffing half a strawberry into her mouth.

"She immediately began to choke and her face was turning red," Jody said.

"I picked her out of her buggy and patted her on her back but it made no difference.

"I did it again and I could see she was starting to panic.

'IT WASN'T COMING OUT'

"My mum took her and tried to get it out and it didn’t work so we took her jacket off and tried again but it still wasn’t coming out."

At this point Freya had turned purple and her eyes were starting to bulge.

"What you’re supposed to do in that situation went right out my head because I was panicking so much but that was when this guy strolled over, as calm as anything with his hands in his pockets, and said ‘you have to keep the baby upside-down’," said Jody.

"He took her, tilted her right upside down and started hitting her harder than we had been.

"He carried on with it and the biggest part of the strawberry popped out and she was completely fine."

Jody managed a quick thank-you but was shaking so much with emotion that she had to sit down and was given a cup of tea.

By the time she turned back, the man had returned to his family and she was unable to speak to him.

"He told my mum his own daughter had choked on a pea pod when she was young and he took a children’s first aid course," she said. 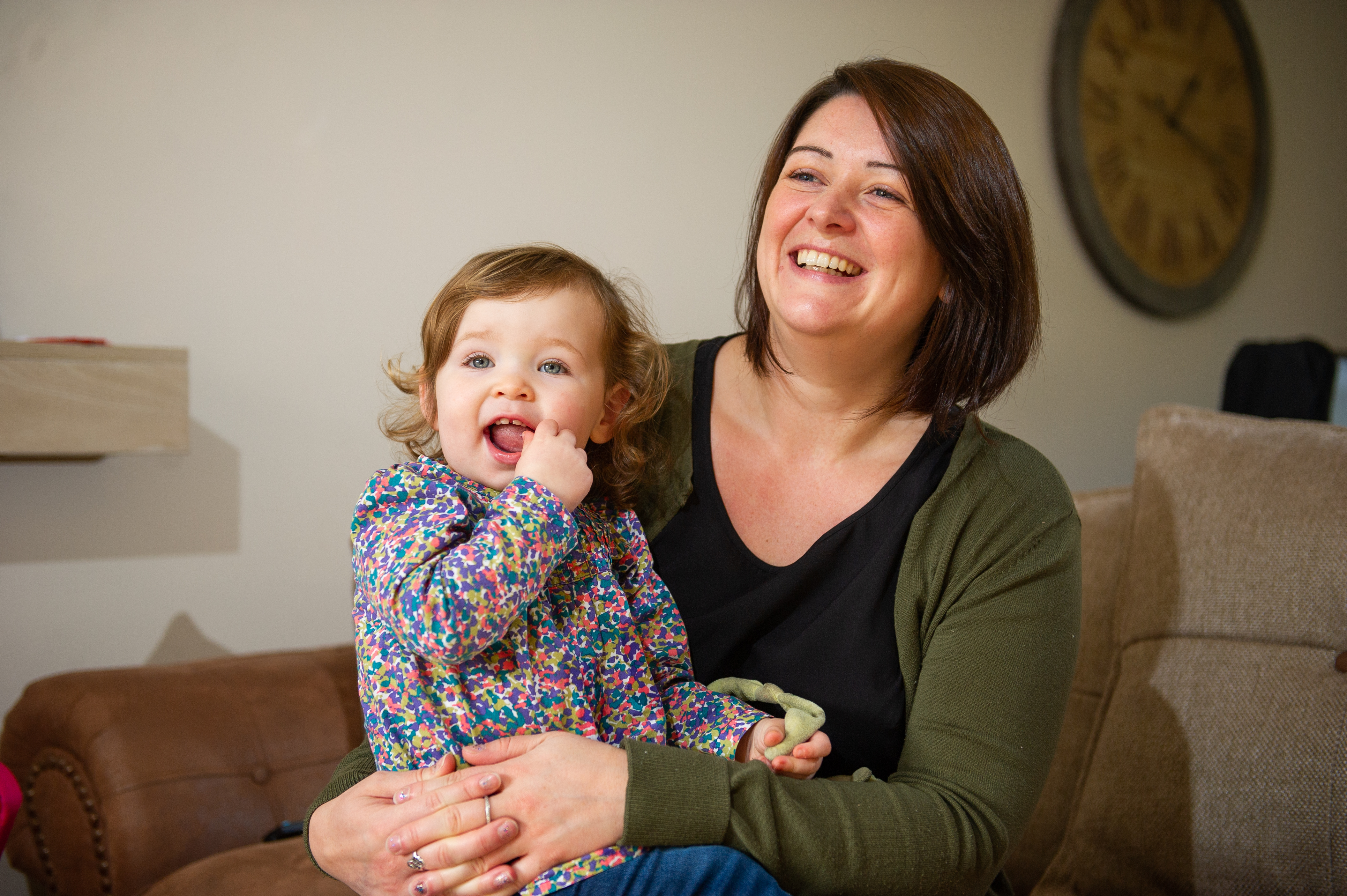