Chris Williamson named a string of high-profile Labour centrists as he called for activists to get more control over who's allowed to stand for Parliament. 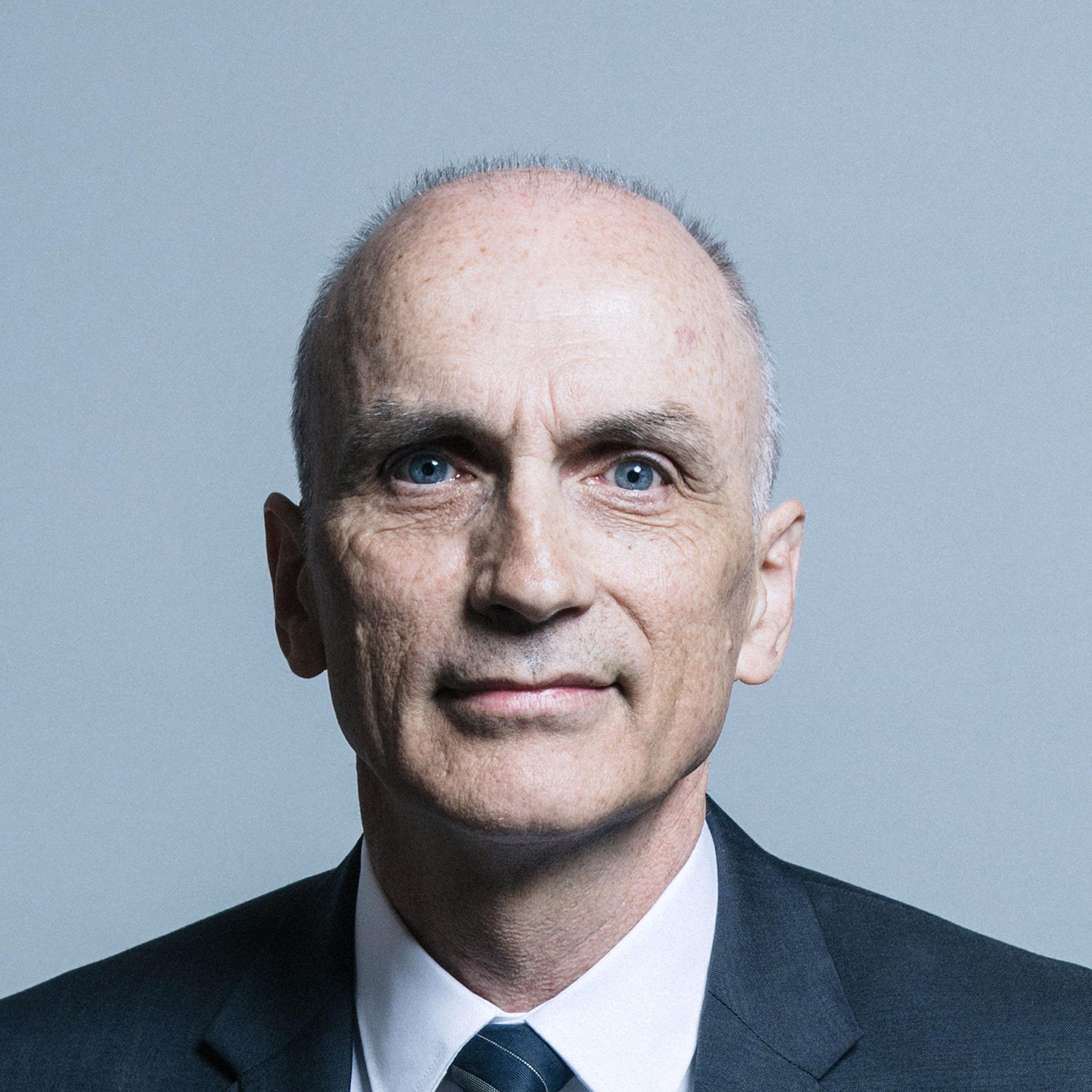 And he suggested forcing MPs to face a vote from Labour members before every General Election – claiming it would make them more loyal to Jeremy Corbyn.

Mr Williamson, the MP for Derby North, is in the middle of a two-month tour of England speaking to local branches of hard-left pressure group Momentum.

At every meeting he's been drumming up support for "mandatory reselection" – which would give local Labour activists an iron-clad veto over whether their MPs are allowed to stand for re-election.

Speaking in Plymouth last week, he said that reselection would stop a repeat of the 2016 "coup" against Mr Corbyn by centrist MPs who tried to replace him with Owen Smith. 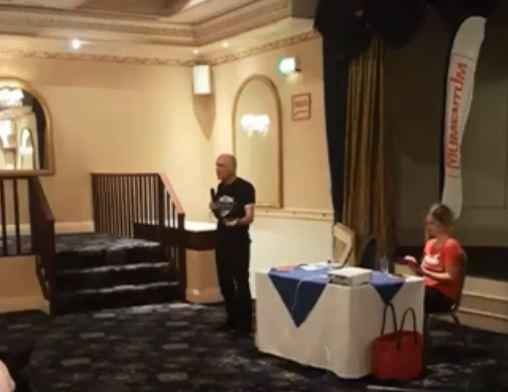 Mr Williamson said: "Why are people so fearful of democracy? If you're doing a good job, if you're responsive to your members, then you're going to get reselected, aren't you?

"If you're not, if you're railing against your leader, if you are disregarding your members, then members might take a different view."

He added: "It leads to a coup where the leader has got the biggest political mandate of any leader in this country, there's an attempt by the Westminster elites to kick him out.

"If people were concerned about the possibility of maybe losing their nomination through an open selection, it might just concentrate their minds a bit."

The veteran leftist insisted the purpose of his "democracy roadshow" wasn't to campaign for deselections – but went on to name four of moderate MPs he'd like to see gone. 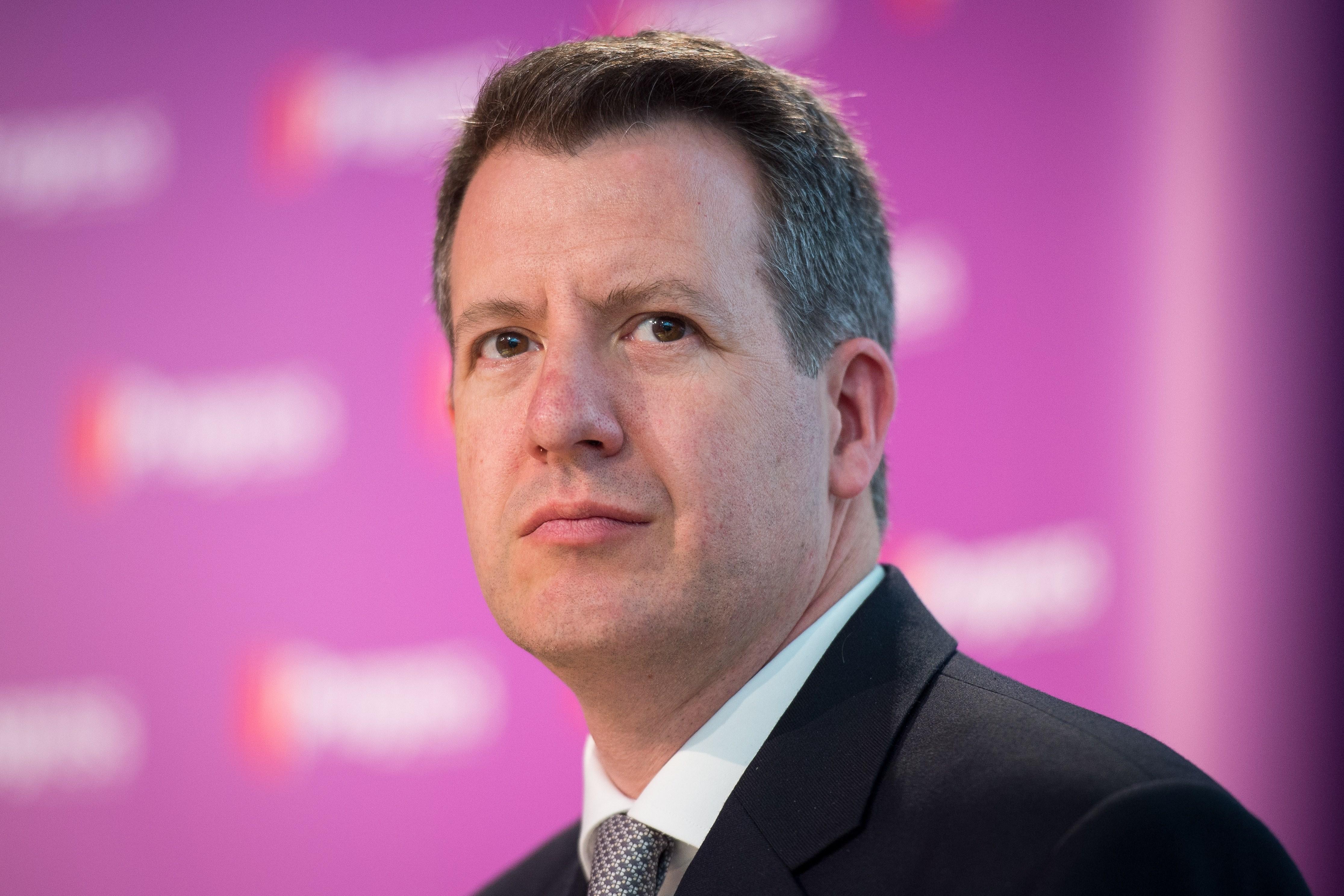 Mr Williamson said: "There's a few people I would like to see deselected – but it's not up to me.

He continued: "I'm not suggesting there's going to be wholesale deselections – it's not a deselection tour, contrary to what some people are saying about it or trying to characterise it as.

"Even though we are going to people like Chuka Umunna's seat, and Chris Leslie's, and Neil Coyle's, and Wes Streeting's constituency."

The four MPs named are all fierce critics of Mr Corbyn who have recently savaged his stance on Brexit.

Mr Leslie, MP for Nottingham East, mocked Mr Williamson and suggested he was just trying to curry favour with the Labour leadership.

He told The Sun: "Chris should spend less time trying to get a job in the Shadow Cabinet and more time in his own Derby constituency where the Tories have been doing well in his absence."

And he has repeatedly stood up for leftie activists who've been thrown out of Labour following anti-Semitism claims.