Hans-Olaf Henkel told The Sun the pair were destroying the chances of a good trade deal by trying to punish the UK for leaving. 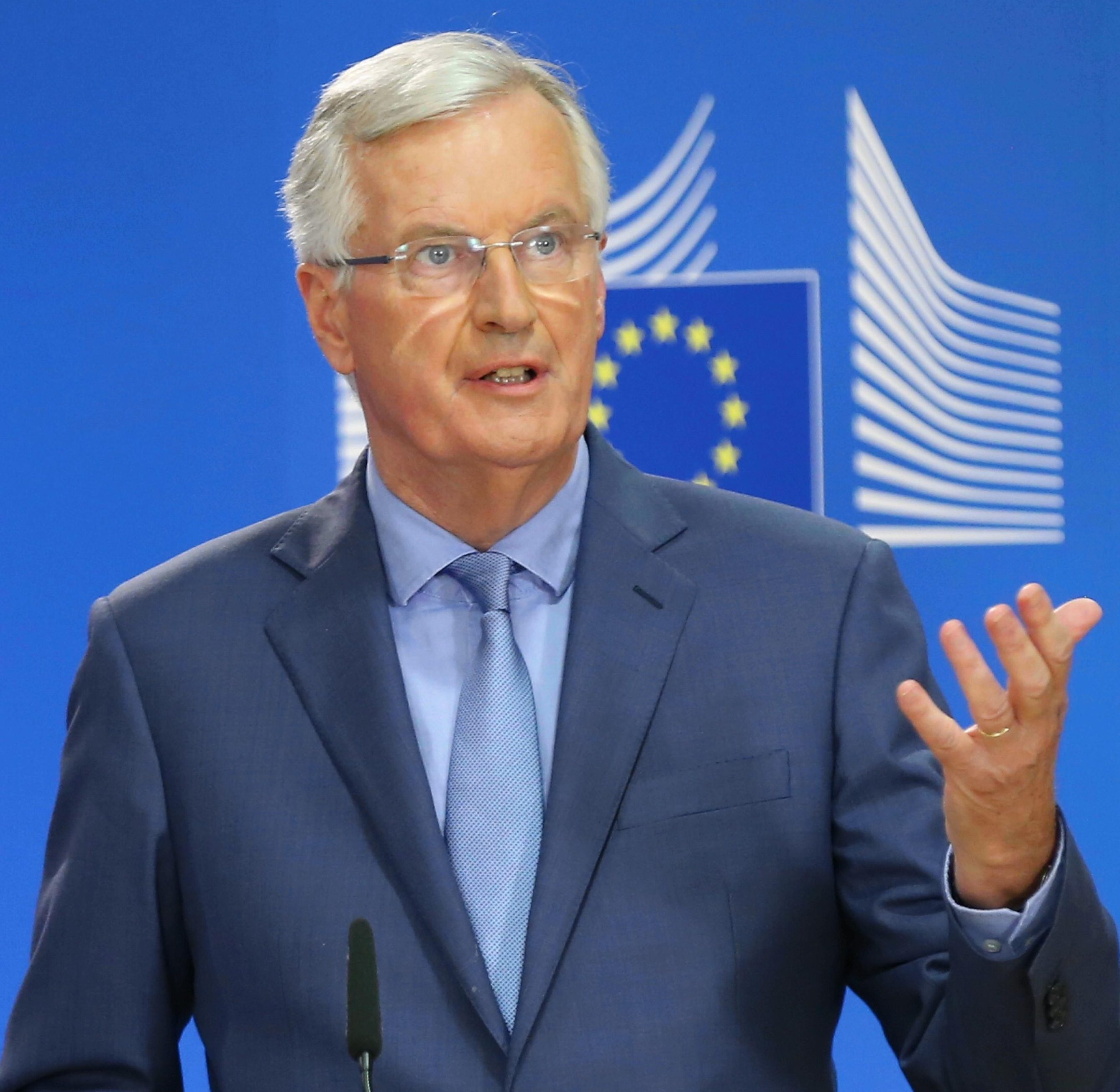 The top Euro MP, who is a former head of the Federation of German Industries, also urged eurocrats to strike a pact with the UK on controlling immigration.

His remarks came as Mr Barnier warned he would make it “crystal clear” by the end of the Brexit talks that Britain was worse off outside the bloc.

The Frenchman is the club’s chief negotiator, whilst Mr Verhofstadt represents the EU Parliament in the talks.

Both have repeatedly denied any attempts to punish the UK and insist they are trying to secure the best possible deal on trade and security. 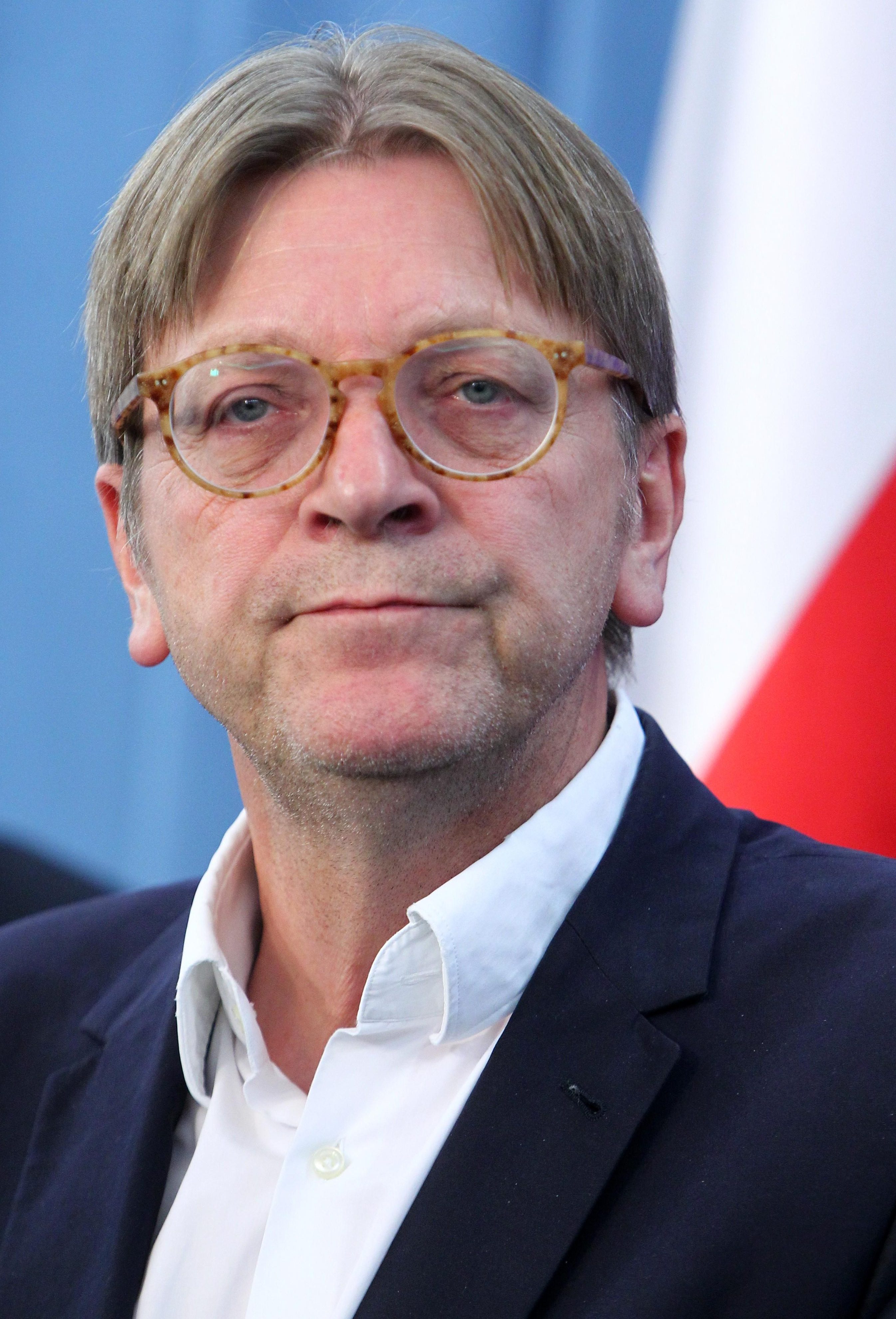 But Mr Henkel said: “British officials have in the past been often irritated by actual and perceived arrogance, in particular by Mr Verhofstadt and Mr Barnier.

“I refer for instance to the scandalous position not to let Britain participate in the telecommunication project Galileo for reasons of ‘security’. Britain is a NATO partner but not good enough for such a project?

“Now that Davis and Johnson are gone in the UK, the EU should also replace Barnier and Verhofstadt to be able to reach an atmosphere of mutual trust.”

Mr Henkel, who sits in the same European political grouping as the UK Conservatives, urged the bloc’s negotiators to accommodate Theresa May’s new plan for alignment on goods secured at Chequers. 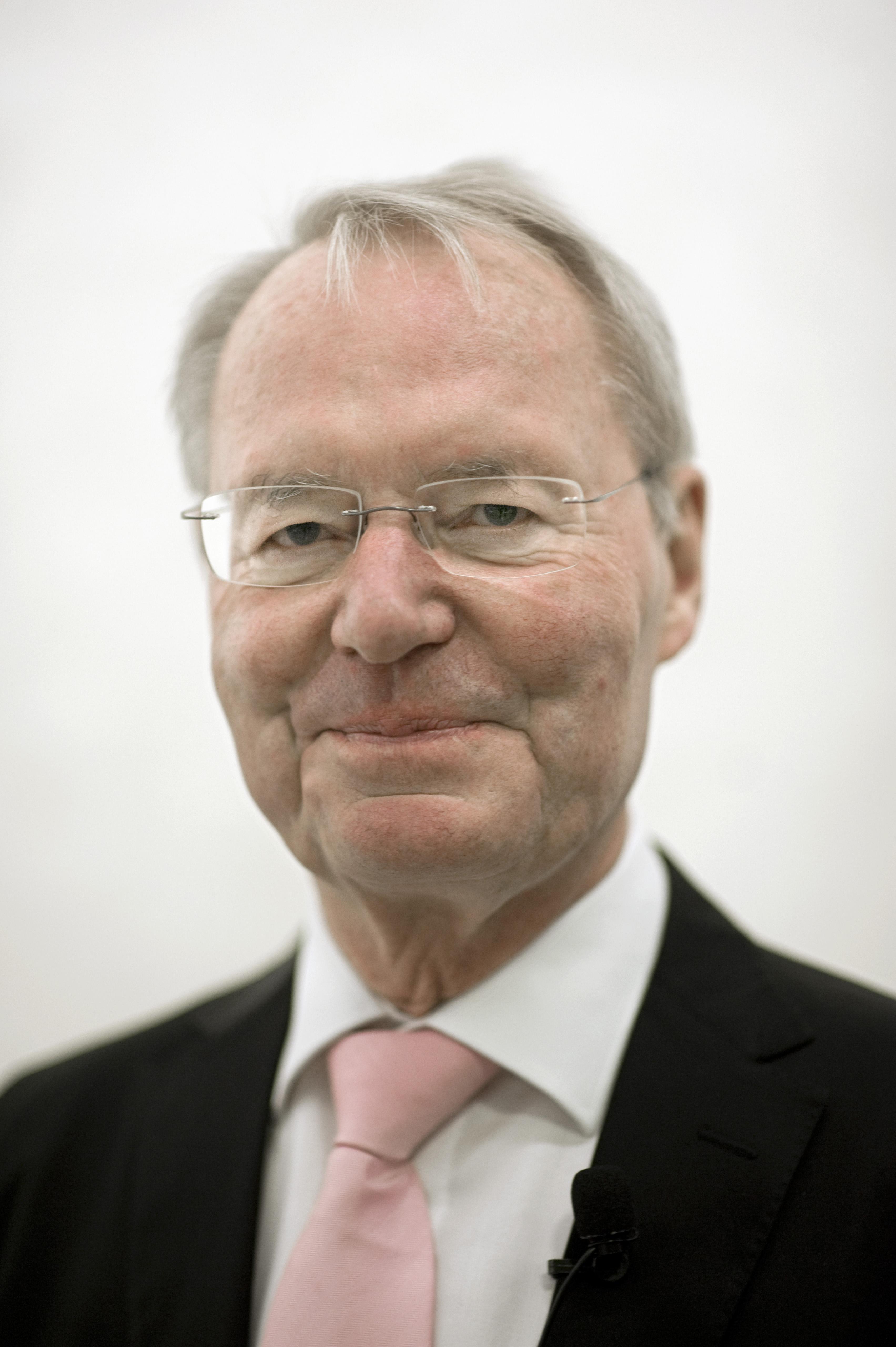 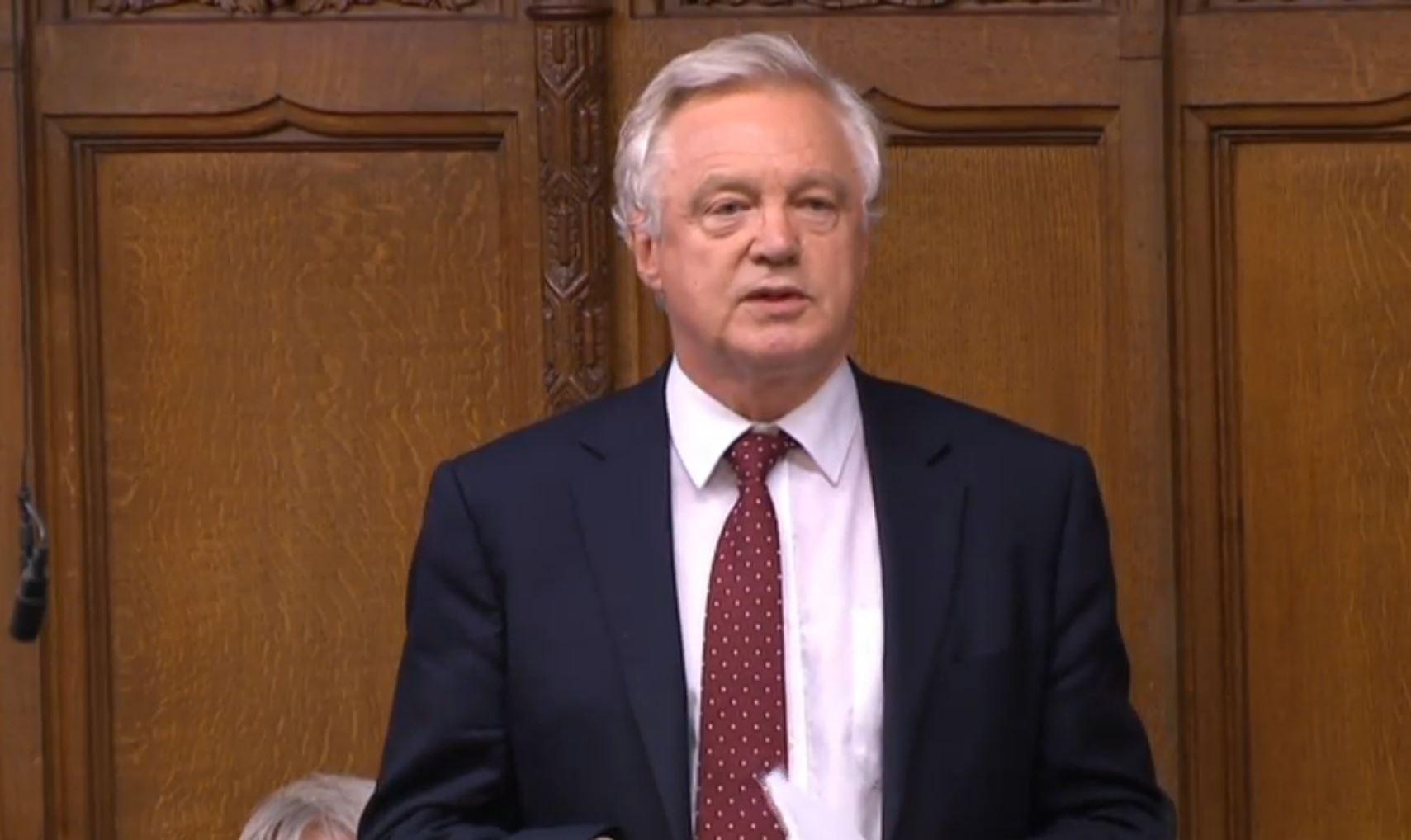 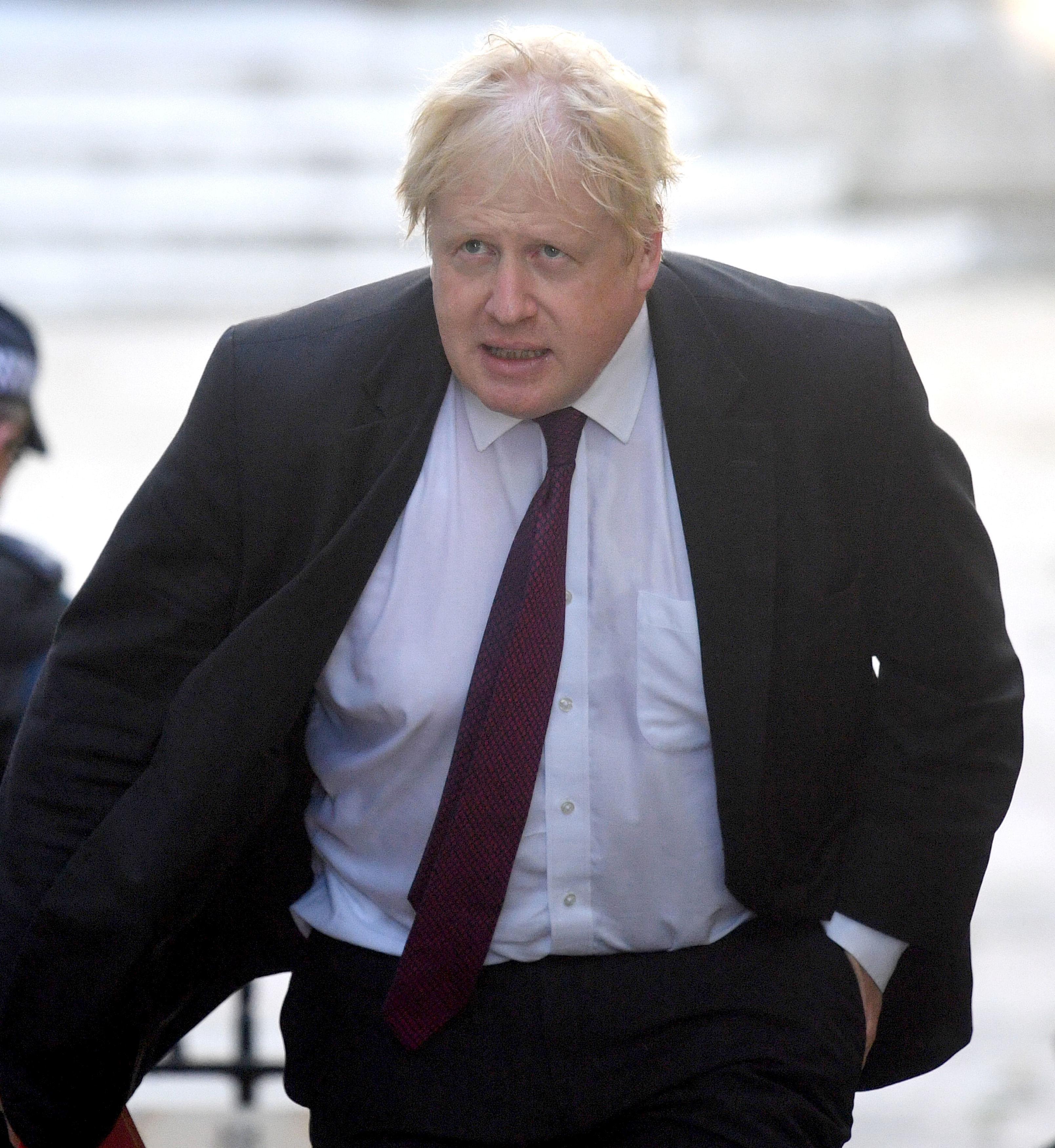 He said: “The new proposal is better than a hard Brexit or no deal. However, a real customs union would be better and so would be uninterrupted access for financial service institutions.

“It is now up to the EU to accommodate demands for British industry and banks to admit that what is good for British business is also good for their continental counterparts.”

And the top German MEP also invited top eurocrat Donald Tusk to intervene in the talks and steer Britain away from the exit door.

He said the EU Council chief should offer the UK a “new deal” with constraints on free movement to persuade it to stay inside the bloc.

He said: “Still better would be for both, Britain and the EU, to call the whole thing off.

“For that I ask President Tusk to offer Britain a New Deal, giving it what it always wanted – more autonomy, especially in controlling its immigration. The EU will never be complete without Britain.“