Sean Simmons, 28, tricked the girl into thinking the pair were playing a game as he bound her wrists and tied her to the bath. 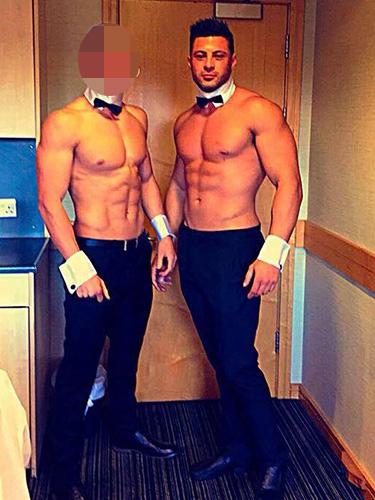 He then covered her face with a towel and poured water over her and said: "This is what I do to people who lie.

"I'm going to make you tell the truth."

Prosecutor Neil Jones told Hull Crown Court the woman was "struggling to breathe and thought in the heat of the moment she was going to die".

The court heard the couple met on Facebook that summer and "almost immediately" became lovers – but she but realised he was extremely jealous. 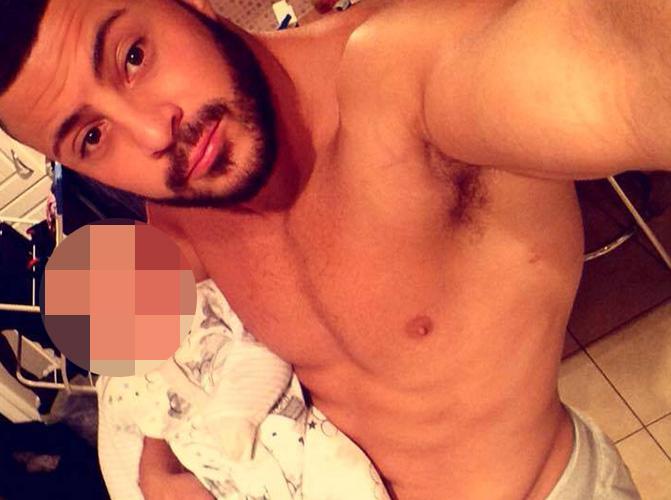 Weeks before the waterboarding incident the woman burst into tears when Simmons spat toward her in bed "a couple of inches from her face”.

She had just had a 20-minute telephone call with her ex-partner, which became an "obsession" of Simmons and led to the water torture, the court heard.

Mr Jones said: "It was initially, it seems, the proposal of the defendant that he would play a game with her – that he would actually tie the injured party to the bath and effect, in colloquial terms, waterboarding her.

"She was wearing a white t-shirt at the time and the defendant tied her wrists together with a dressing gown rope – sufficient to make a discernible mark on her wrists. 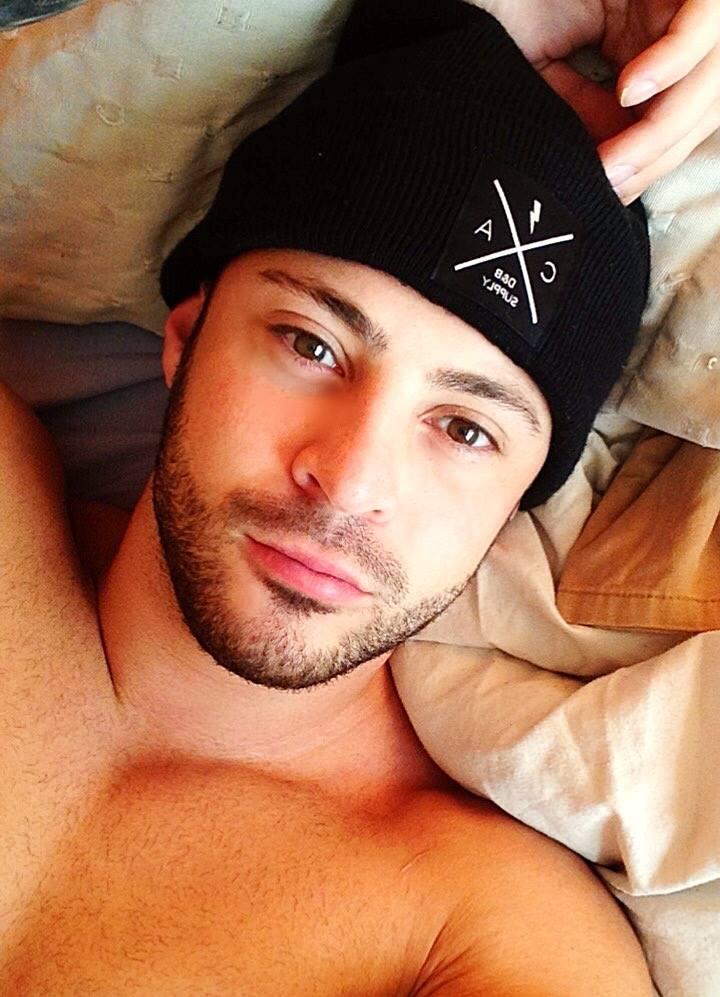 "The waterboarding commenced by the application of a thick grey and white bath sheet placed over her face. She felt cold water being poured on her."

Later the same day – July 30, 2016 – Simmons pulled out a white-handled knife "and was telling her he would have to kill her", the prosecutor added.

Mr Jones continued: "She really thought that the defendant would kill her. She seriously entertained that prospect on production of the knife."

Although the victim briefly went back to Simmons, she has since moved to the Cardiff area to get away from him. 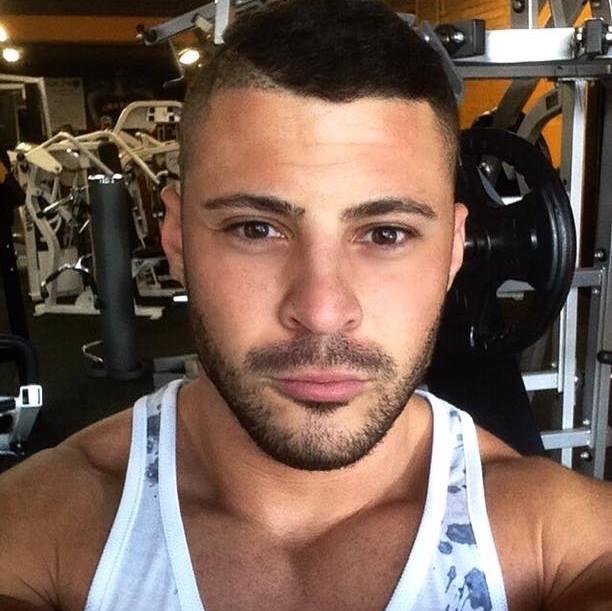 She said in a victim impact statement she "would not feel safe if Sean is ever released from custody".

She continued: "I'm aware how close to death I came in the short time I spent with Sean, and I do not believe I would survive if I came into contact with him again.

“I have to leave Hull. I believe he will kill some other female if he is not in custody."

Judge Mark Bury adjourned sentence after hearing Simmonds, who used to work as a topless barman at the Duke of Cumberland pub in Hull, allegedly abused six women.

These included a new partner he met in December and started threatening. She was a guest at a "bath tub party" he gatecrashed armed with a knife.

The court heard another girl at the party also “courageously” picked up a knife and ordered him to leave.

He will be sentenced on September 14.