PRESIDENT Donald Trump has said the US intelligence community's assessment that Russia placed bounties on American soldiers is "hoax."

Trump said on Friday: "It was never brought to my attention. I think it's another Russia hoax. 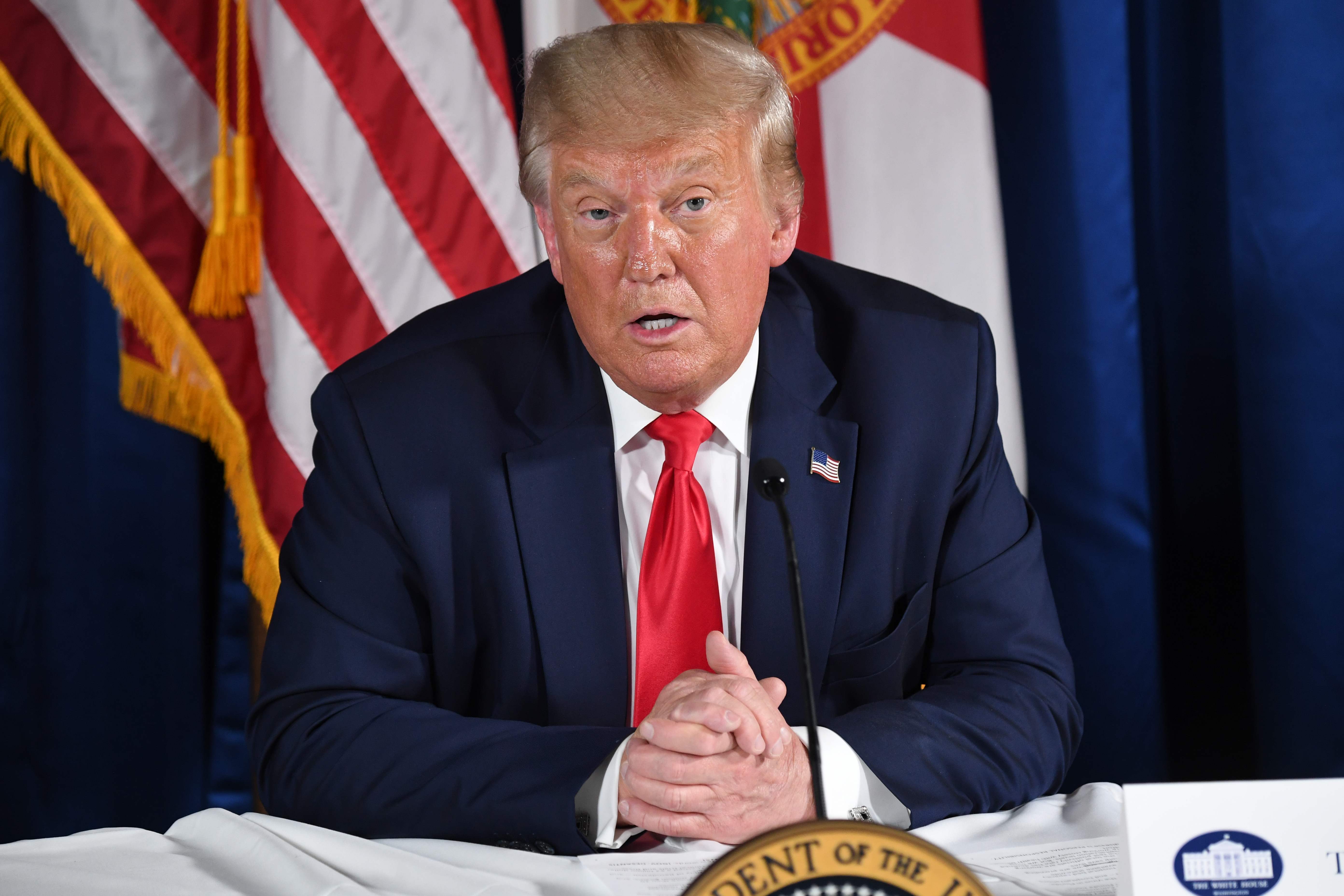 "They've been giving me the Russia hoax, Shifty-Schiff [Democratic Representative Adam Schiff] and all these characters from the day I got here.

"Because it didn't reach the level, there were a lot of people, including Democrats, that said it never took place."

Trump said that if it did happen, he would "take very strong action — there's been nobody tougher with Russia or China than I have."

Trump has denied he was ever briefed on the intelligence, as it didn't rise to his level, and has previously called the assessments a "hoax."

According to The New York Times, which first reported the news in June, Trump was given a "written briefing" in February that said the Russian military paid bounties to militants to kill US troops. 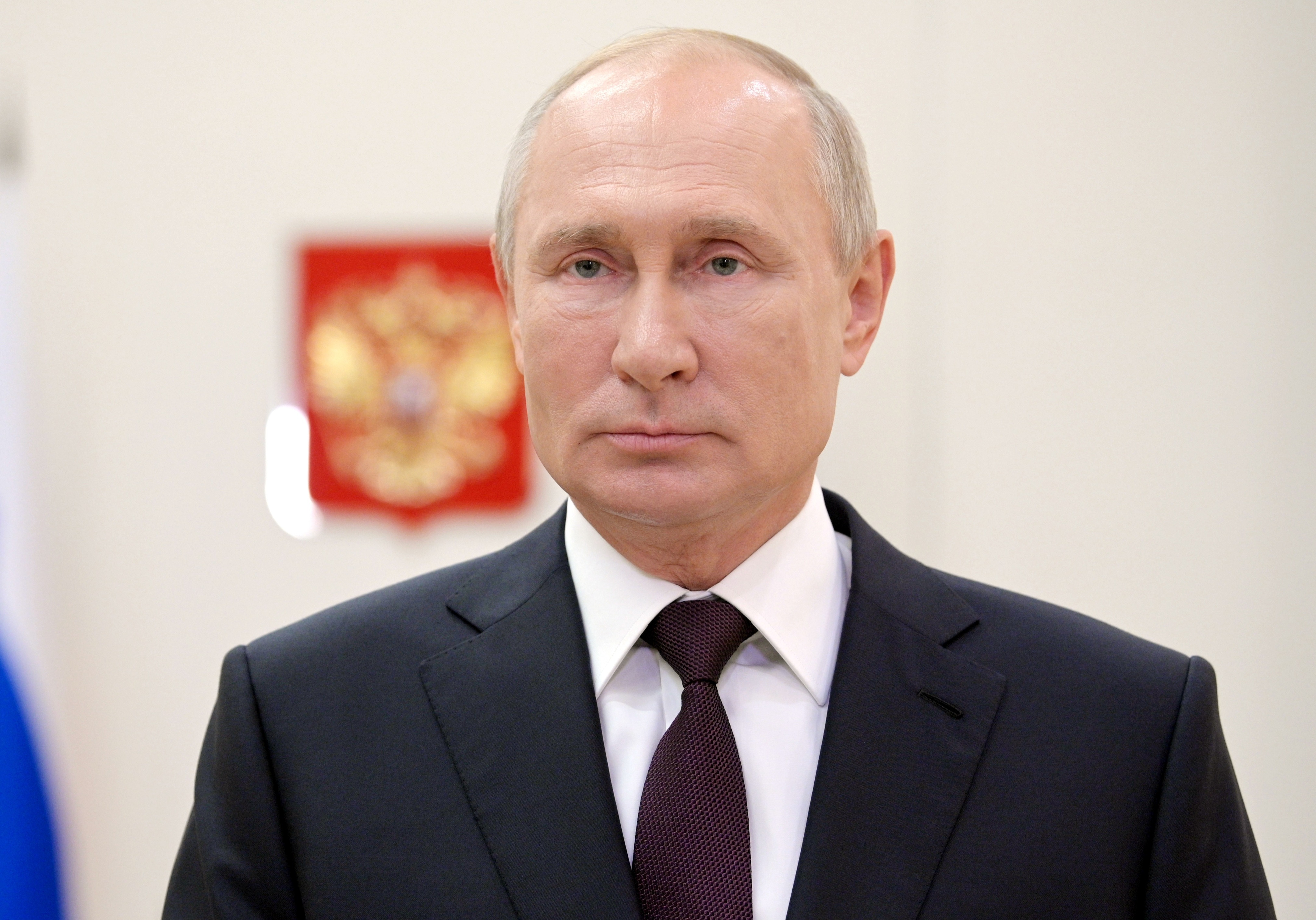 The White House has claimed that Trump was never briefed on the matter.

However, two officials told the Times that the information was included in the President's Daily Brief document, a compilation of the government's latest secrets and foreign policy insights.

The document also focuses on insights into national security.

One source said the information about Russia bounties on US troops was included in late February, while the other said February 27 specifically. 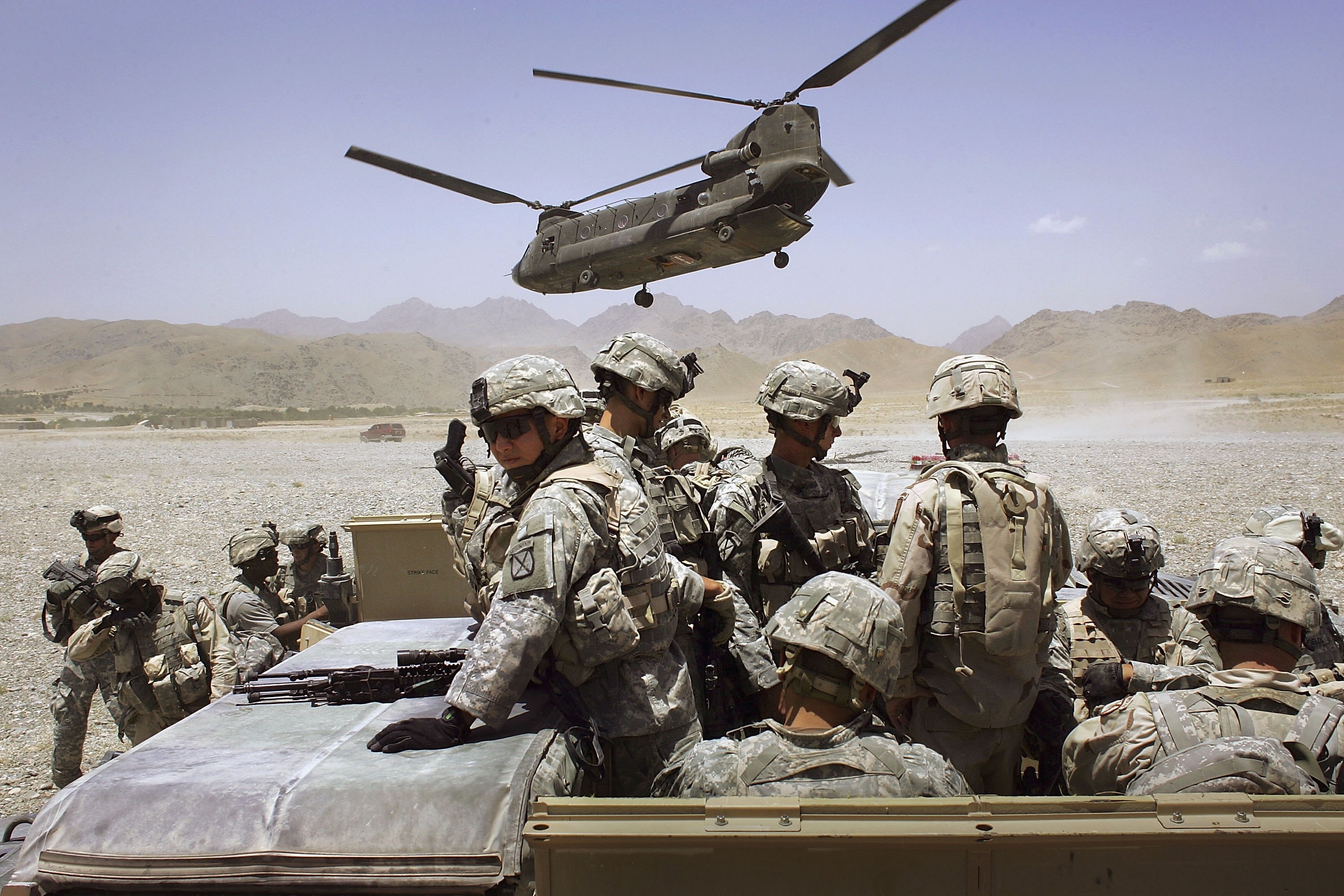 Trump had earlier said the intelligence on the alleged bounties offered by Russian spies to Taliban militants wasn't credible.

Russia has also denied its involvement, describing the report as "baseless and anonymous" accusations.

Anonymous US officials briefed on the situation said they found out months ago that a Russian military intelligence unit had offered rewards for successful attacks last year.

A Pentagon spokesperson responded to the reports in a previous statement, saying: "To date, the Department of Defense has no corroborating evidence to validate the recent allegations found in open-source reports.

"Regardless, we always take the safety and security of our forces in Afghanistan — and around the world — most seriously and therefore continuously adopt measures to prevent harm from potential threats."

Unit 29155, an arm of the Kremlin's intelligence agency dubbed GRU, is the brains behind this espionage – and they are also connected to terrorist incidents in Europe. 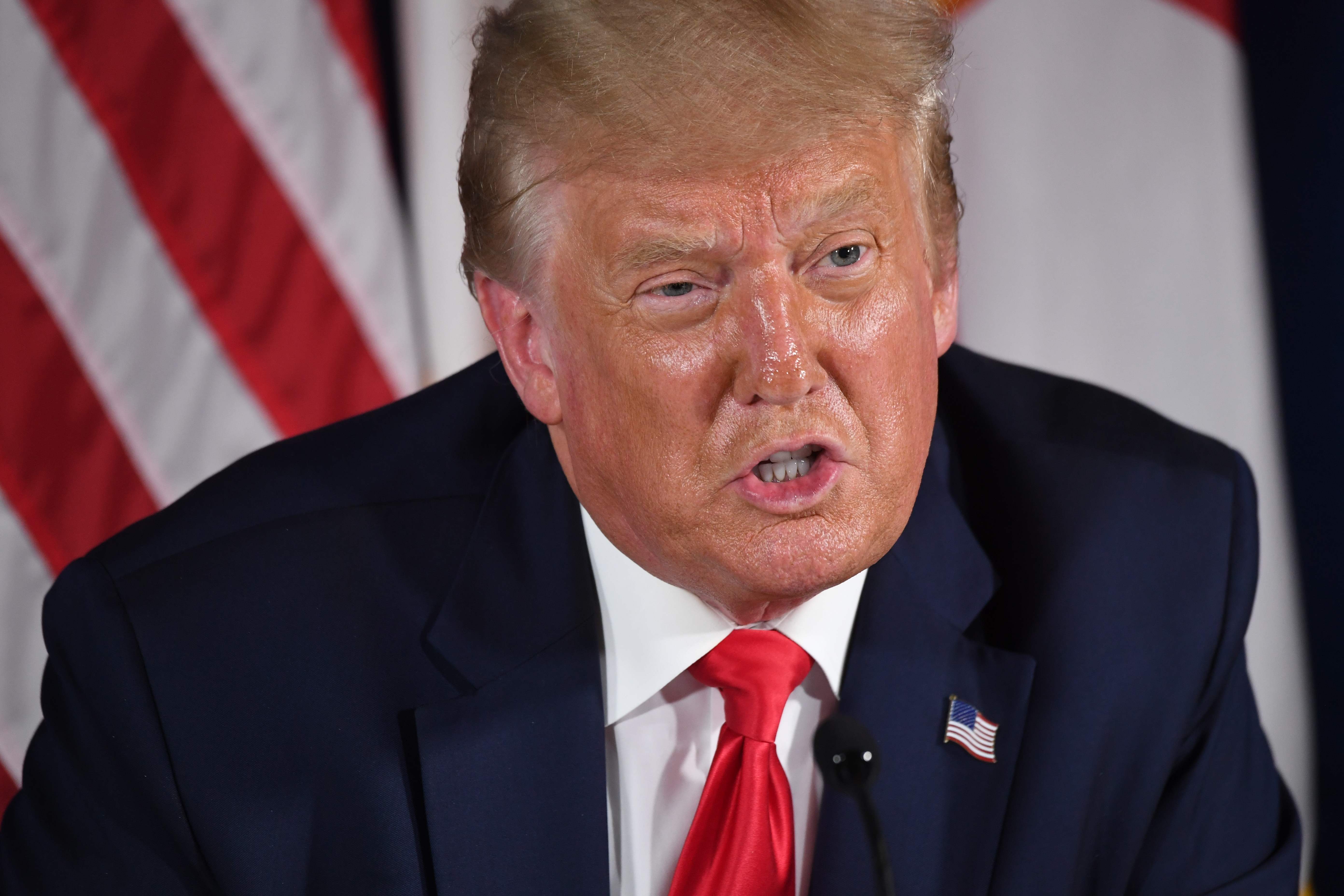 Islamist militants and their criminal associates are believed to have collected some bounty money.

Trump said that he recently had a phone call with Russian President Vladimir Putin — but never brought up the intelligence about bounties.

He told Axios on Thursday: “That was a phone call to discuss other things, and frankly that’s an issue that many people said was fake news.”

In 2019, there were 20 American soldiers killed in combat in Afghanistan — but it hasn't been revealed which killings, if any, are being investigated. 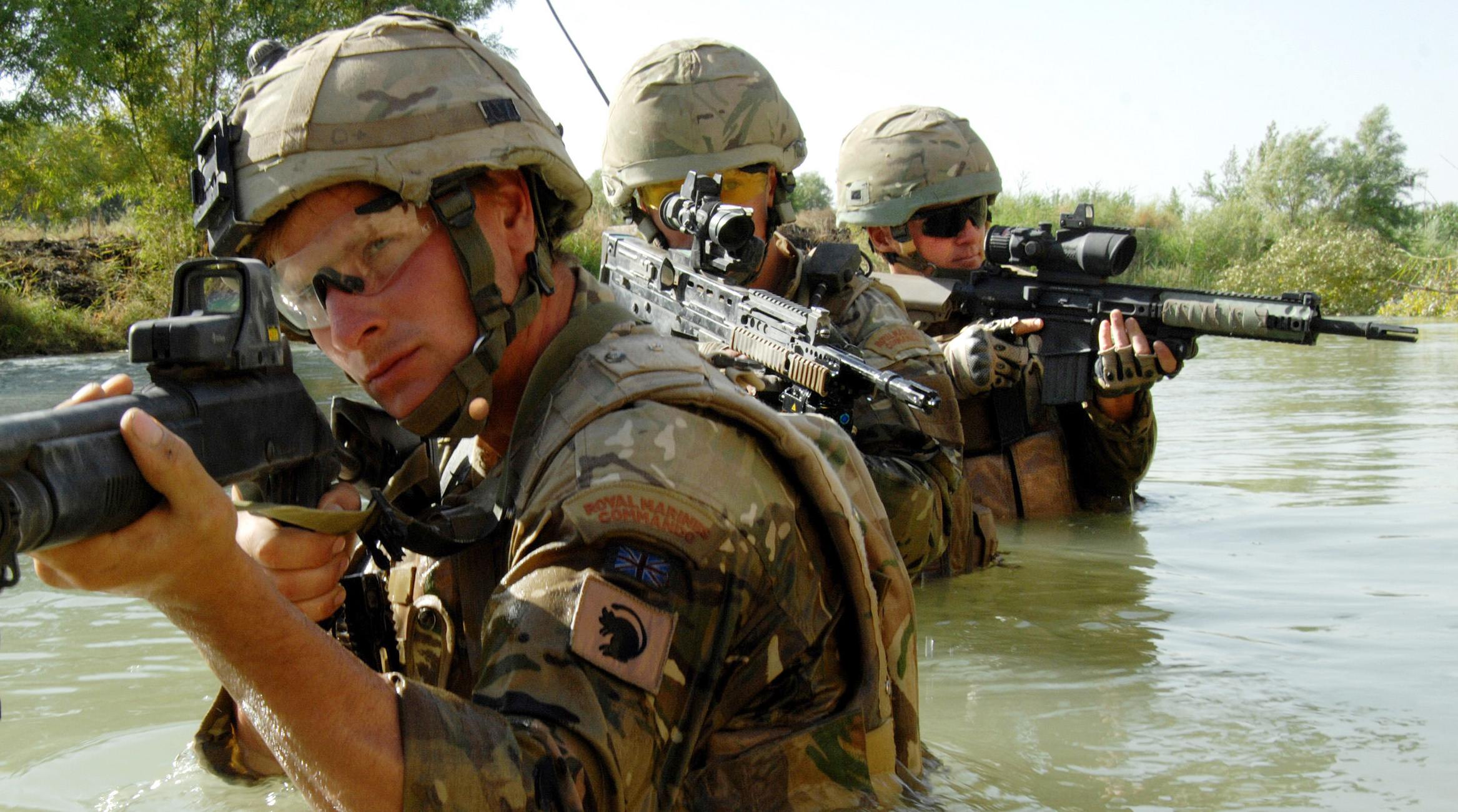 It isn't known who was aware of the covert operation in the Russian government or who authorized it.

GRU was also linked to the nerve agent poisoning in the UK of Sergei Skripal, an ex-GRU officer who worked for British intelligence and defected, and his daughter in March 2018, among other attacks.

US intel believe this group was at the center of attempts to sway the US presidential election in 2016.

Relations between Russia and the Taliban have been improving recently despite the Kremlin declaring them a terror organization in 2003.

The Afghan militants' regime was toppled by a US invasion in 2001 – but reports say its strength, control, and influence on territories there is increasing.

"His entire presidency has been a gift to Putin, but this is beyond the pale,” Biden said in June.

“It’s betrayal of the most sacred duty we bear as a nation to protect and equip our troops when we send them into harm’s way.

"It’s a betrayal of every single American family with a loved one serving in Afghanistan or anywhere overseas," he added.