DONALD Trump has taken aim at both China and Iran by sanctioning a shadowy Chinese arms dealer for allegedly selling missile parts to Tehran.

Li Fangwei – also known as Karl Lee –  has been accused by the FBI of being the “principal supplier to Iran's ballistic missile program” and helping the country acquire weapons of mass destruction. 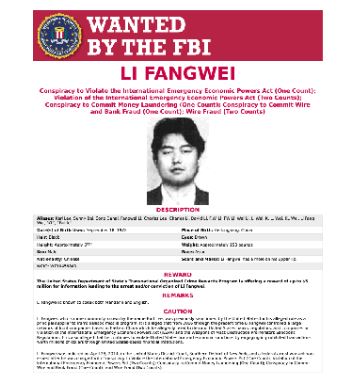 The announcement comes amid heightened tensions between the United States and Iran as well as its ongoing trade war with China.

One official told Newsweek that Li has supplied Iran with the “full range of materials required to construct ballistic missiles”.

That includes highly-accurate guidance and control components to the raw materials needed to produce rocket fuel.

Iran has in the past been suspected of developing long range missiles capable of hitting Europe and a deal aimed at ending its nuclear weapons programme collapsed last year.

Another official said the Chinese have insisted they have been monitoring Li and trying to curb his activities but “they are not” and appear to be “turning a blind eye”.

“We have engaged China diplomatically, we have sanctioned Karl Lee's activities, we've sanctioned his front companies,” said the official.

The FBI have already issued a warrant for Lee's arrest and deputy assistant director Steven D’Antuono this week gave evidence to Congress about him.

“Lee used his Chinese shell and front companies to surreptitiously exploit the US financial system to supply weapons of mass destruction to Iran,” he said.

The United States has been building up its armed forces in the Gulf in response to it says are Iranian threats.

An aircraft carrier and B-52 bombers are already in place and the Pentagon reportedly wants to send 10,000 more American troops to the region.

Iran's armed forces chief of staff, Major-General Mohammad Baqeri said the country will have a "hard, crushing and obliterating response" for any enemy.

"The confrontation and face-off of the Islamic Republic of Iran and the malicious government of America is the arena for a clash of wills," Baqeri said.

The United States relationship with China also continues to be tense amid the on-going trade war between the two countries.

It has started a formal process to slap 25 per cent tariffs on the remaining £256 billion in goods coming from China so far unaffected. 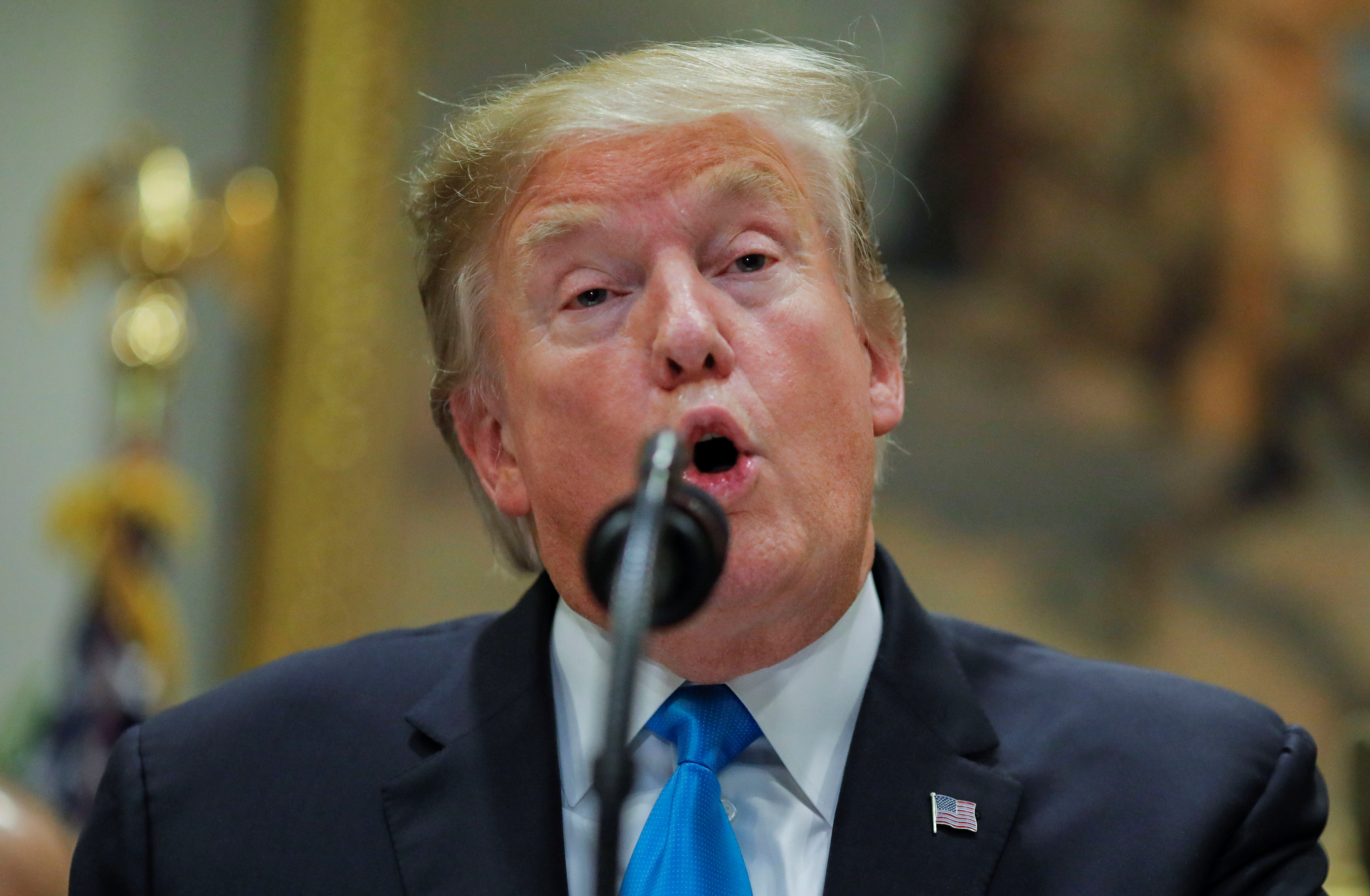 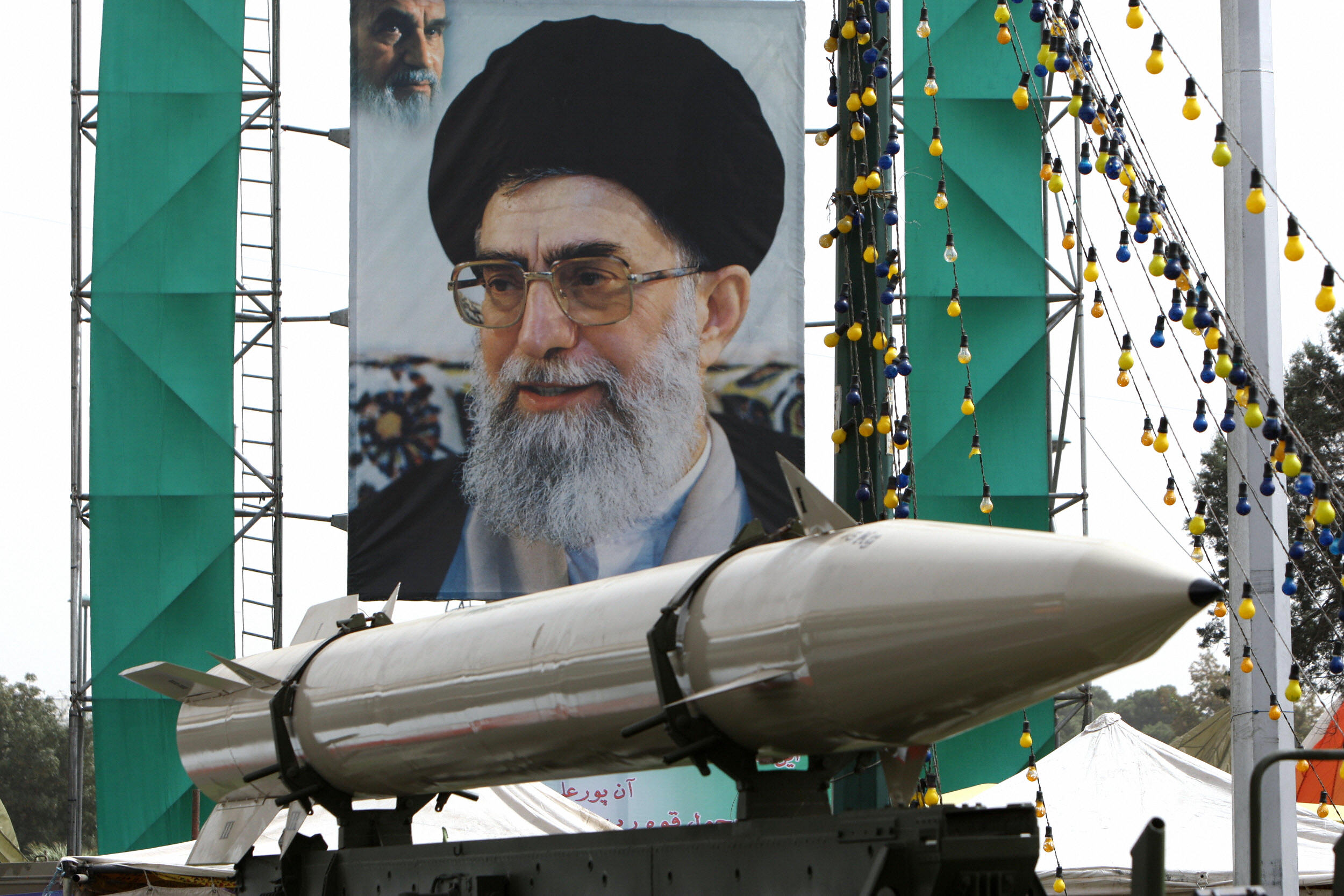 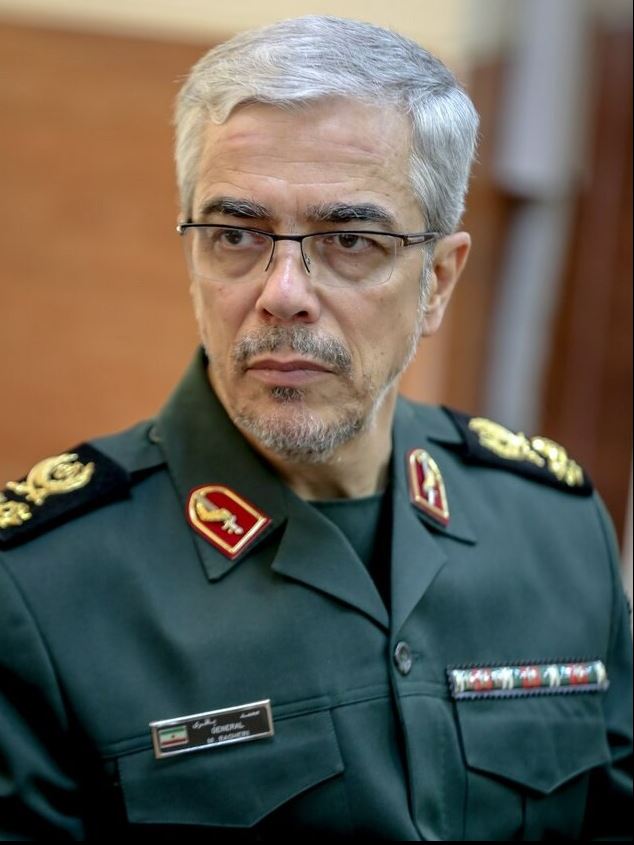 Fireworks WERE stored alongside explosive ammonium nitrate in Beirut

The 'ruined' British castles that could host I'm a Celebrity 2020

Busy Philipps’ 7-Year-Old Daughter Gave Her The Confidence To Post This Bikini Pic!