Home » World News » Trump leads in Pennsylvania, but final count may still be days away

The road to the Oval Office cuts straight through Pennsylvania — though it’ll take several more days to get there.

As of 1:15 p.m. Wednesday, President Trump was edging out Joe Biden for the presidency with 53.4 percent of the vote, compared to Biden’s 45.4 percent, according to the Pennsylvania Department of State.

The margin between the two candidates was just shy of 441,000 votes.

But there are still 1.3 million mail-in ballots to be counted, which are more likely to lean in the former vice president’s favor with Democrats being more prone than Republicans to vote by mail, poll watchers have said.

Poll workers are scrambling to count mail-in ballots in key Democratic strongholds, including Philadelphia, where election officials said about 40 percent have been counted so far.

City Commissioner Al Schmidt said workers are bracing for 350,000 to 400,000 mail-in ballots to come in, given the state’s extended deadline to count ballots postmarked by Wednesday and received by Friday.

“We can’t count what we don’t have yet,” Schmidt said Wednesday morning on CNN.

Mail-in ballots are also still being counted in Luzerne County, near Scranton, where some 26,000 of about 60,000 cast have already been counted, and left-leaning Montgomery County, CNN reported. 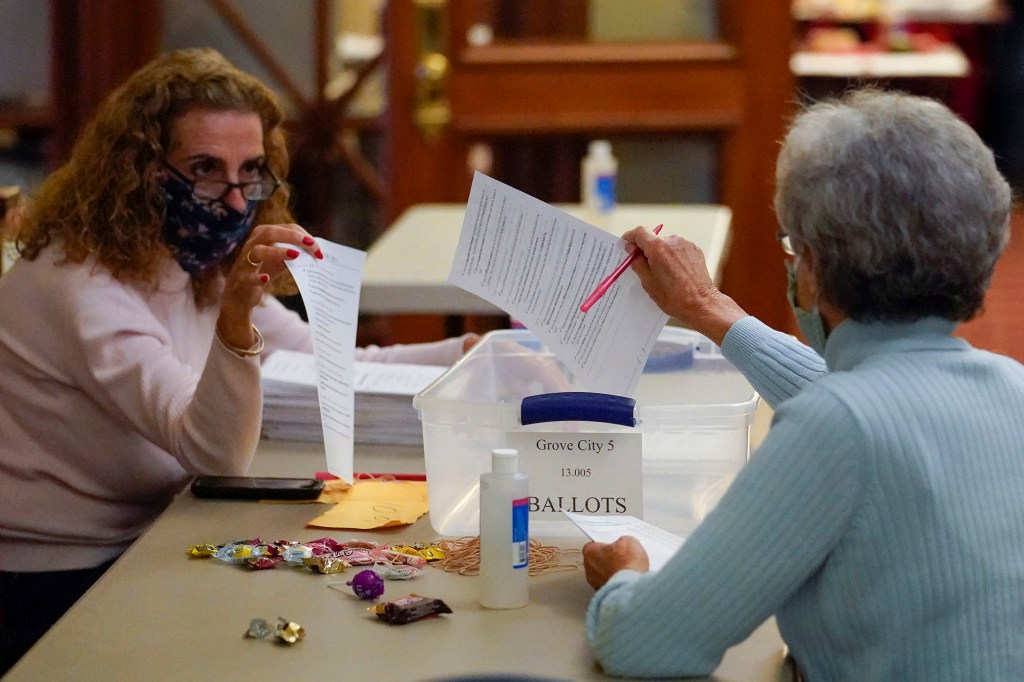 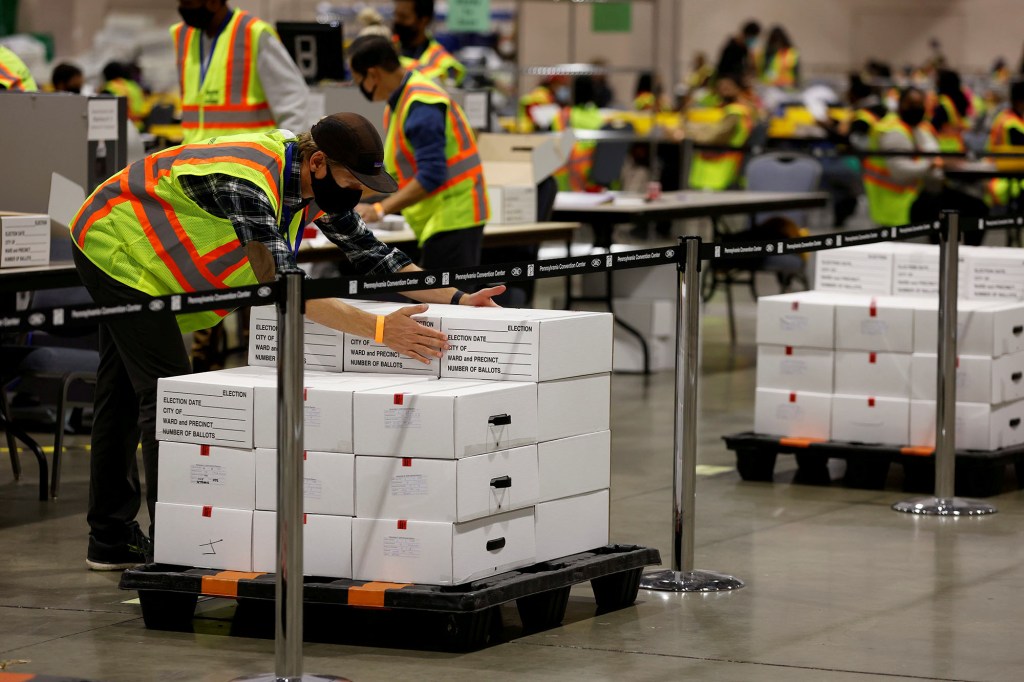 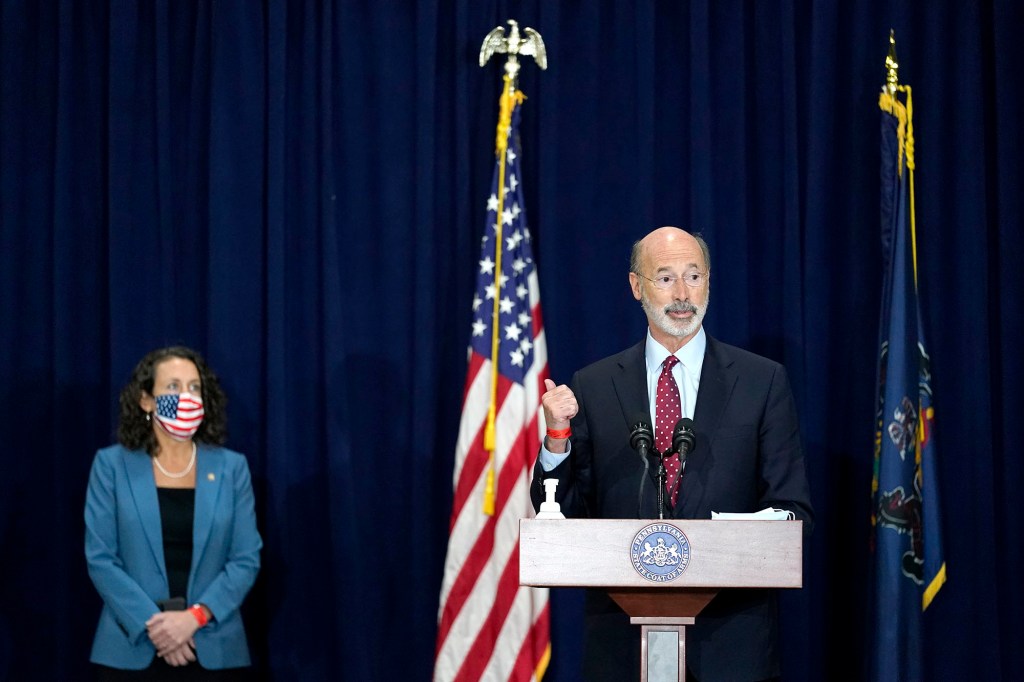 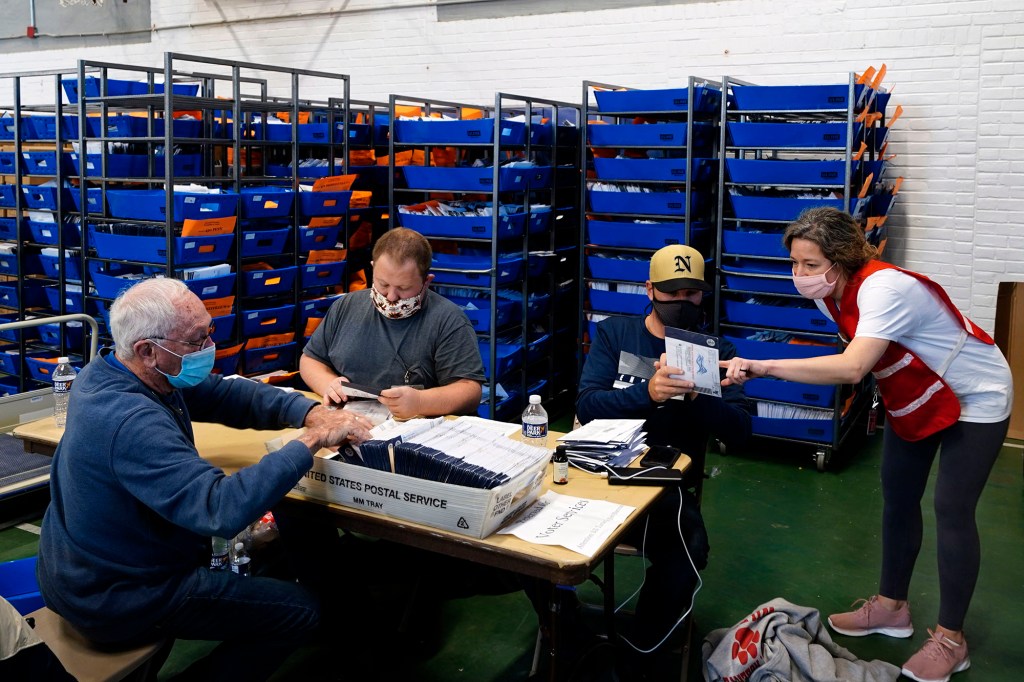