President Donald Trump has flown to the Hamptons home of hotdog magnate Howard Lorber for a multimillion dollar fundraiser.

The event was expected to raise $3 million, according to the Republican National Committee,WNYC reported.

Trump has described Lorber, chairman of the hotdog firm, as among his closest friends.

The New York real estate developer brought Trump to Moscow in 1996 as the pair pursued the potential of a residential development and tower there. 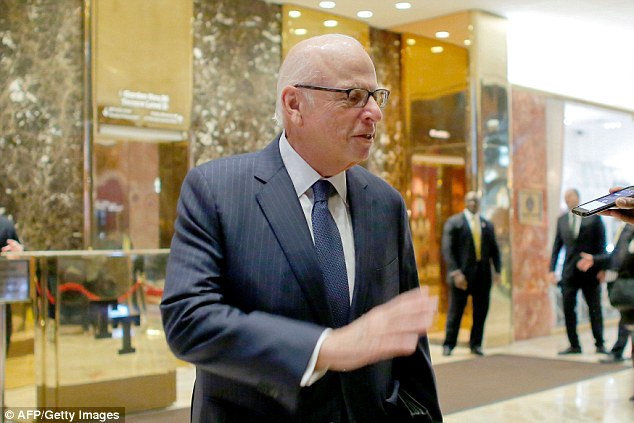 ‘We’re looking at building a super-luxury residential tower … which I think Moscow desperately wants and needs,’ the Trump told the Moscow Times during his visit with Lorber.

The project, which was outlined two years ago by the Washington Post, never got off the ground. But it was the forerunner to another effort to build a Trump Tower Moscow, which Trump discussed at the Miss Universe pageant in Moscow in 2013.

The dream was alive through his presidential campaign, when emails of business associate Felix Sater to longtime Trump lawyer Michael Cohen described a new push for a Trump Tower Moscow.  ‘I will get Putin on this program and we will get Donald elected,’ Sater wrote Cohen, according to the New York Times. 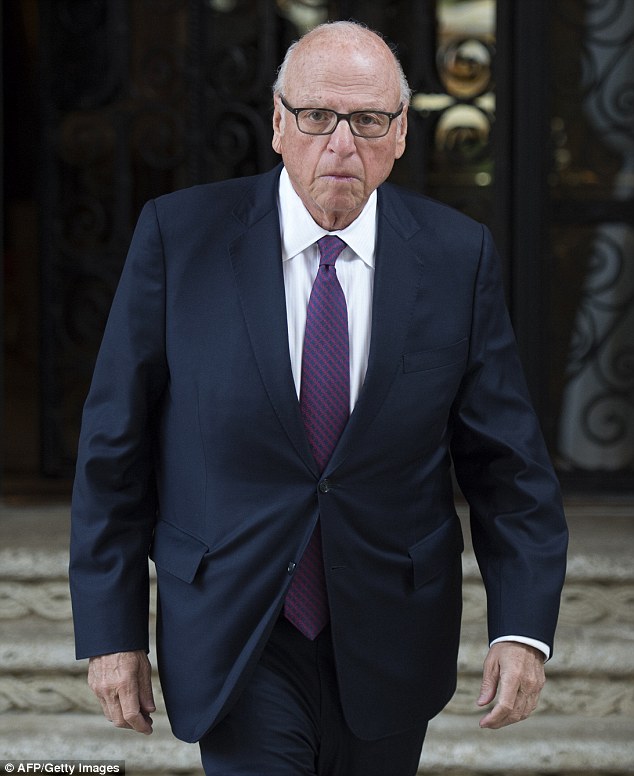 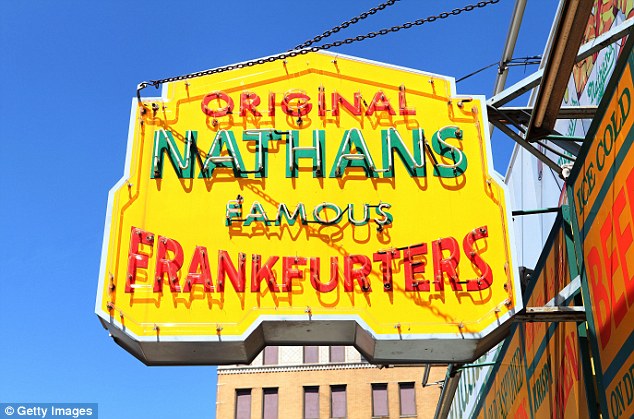 Bloomberg reported he was hosting the fundraiser earlier this week.  In 2016, a Trump spokesman named Lorber as among two people who were Trump’s best friends.

According to the White House public schedule, Trump holds a roundtable and gives remarks at what was described as a ‘private residence.’ All the events were closed to the press. 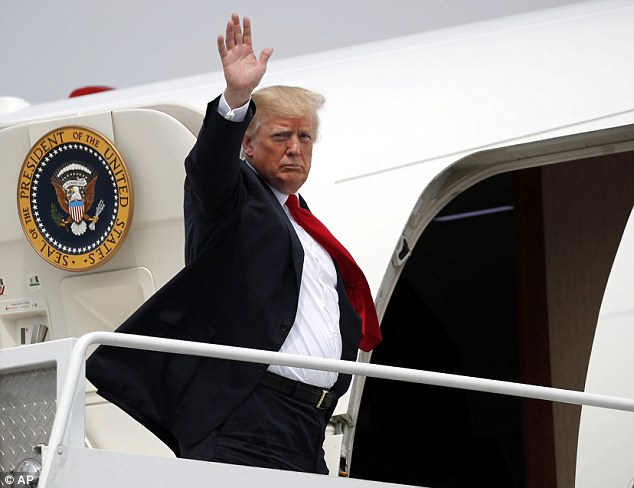 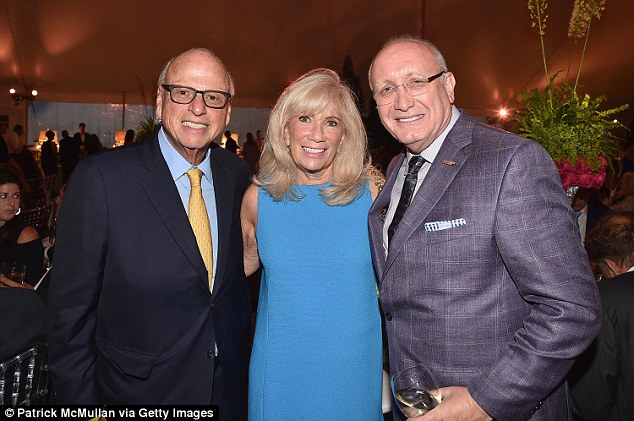 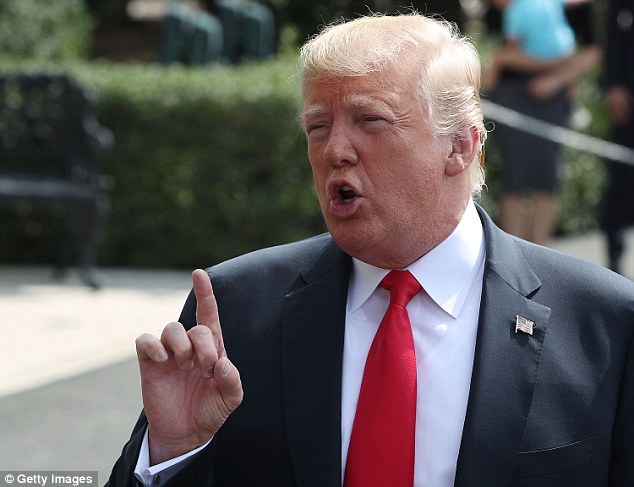 The only statement provided by the White House said: ”The President is participating in a roundtable event, at a private residence, with supporters that will benefit Trump Victory, a joint fundraising committee of Donald J. Trump for President, Inc. and the Republican National Committee.’