Darrell Miklos, an experienced treasure hunter, also believes he has uncovered evidence that the legendary city may have been established by ALIENS – in what he says could be one of the "greatest discoveries of all time". 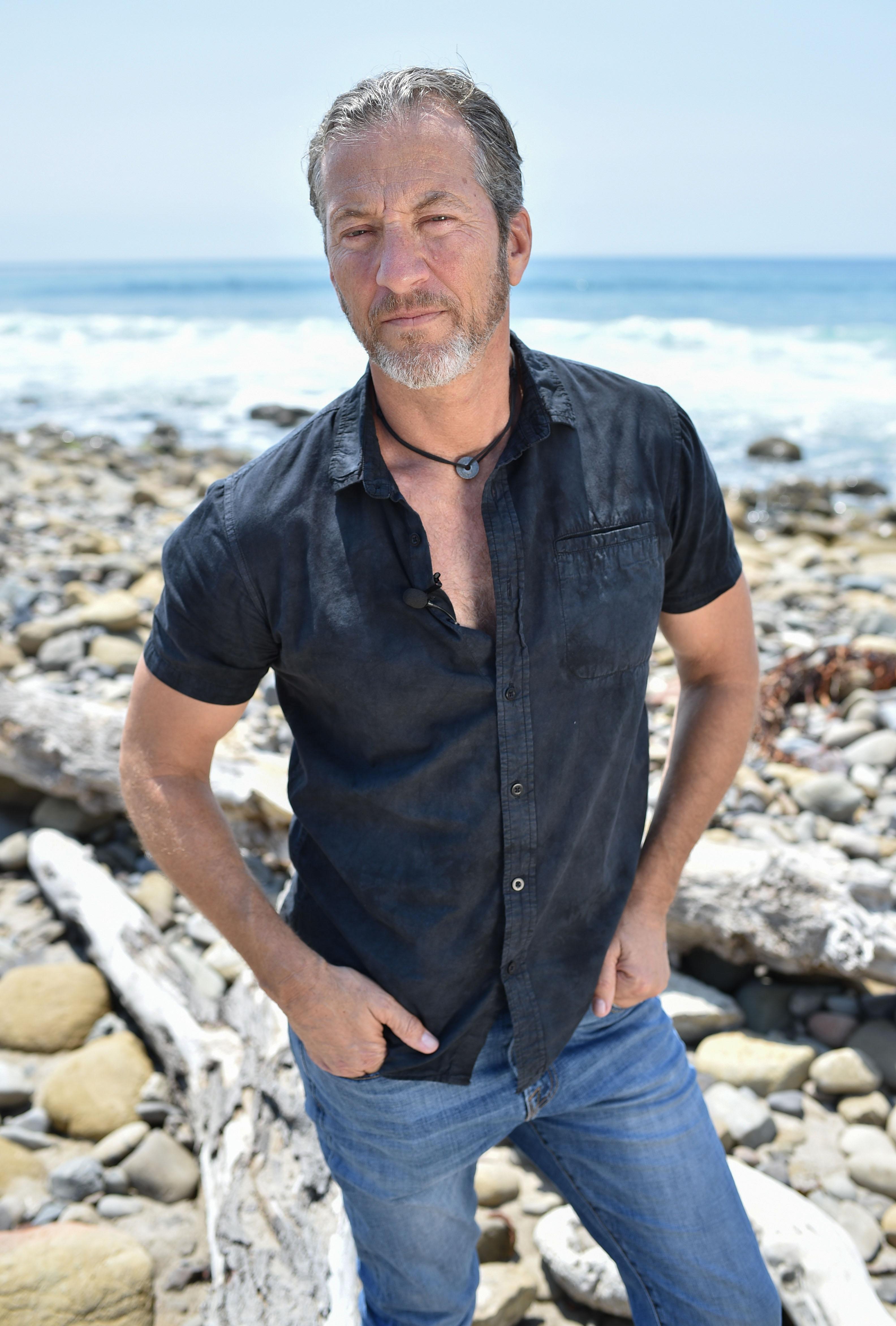 Over a 10-mile stretch of ocean beneath the Bermuda Triangle, Darrell and his team saw structures, foundations and roads – which they believe to be at least 12,500 years old because of their depth and the coral formations around them.

Astonishingly the Discovery Channel TV crew – who were filming for hit show Cooper’s Treasure – also uncovered a 600 feet wide unidentified object, which he believes may be an alien spaceship.

The strange USO has five cylinder structures which jut out to around 30 feet. 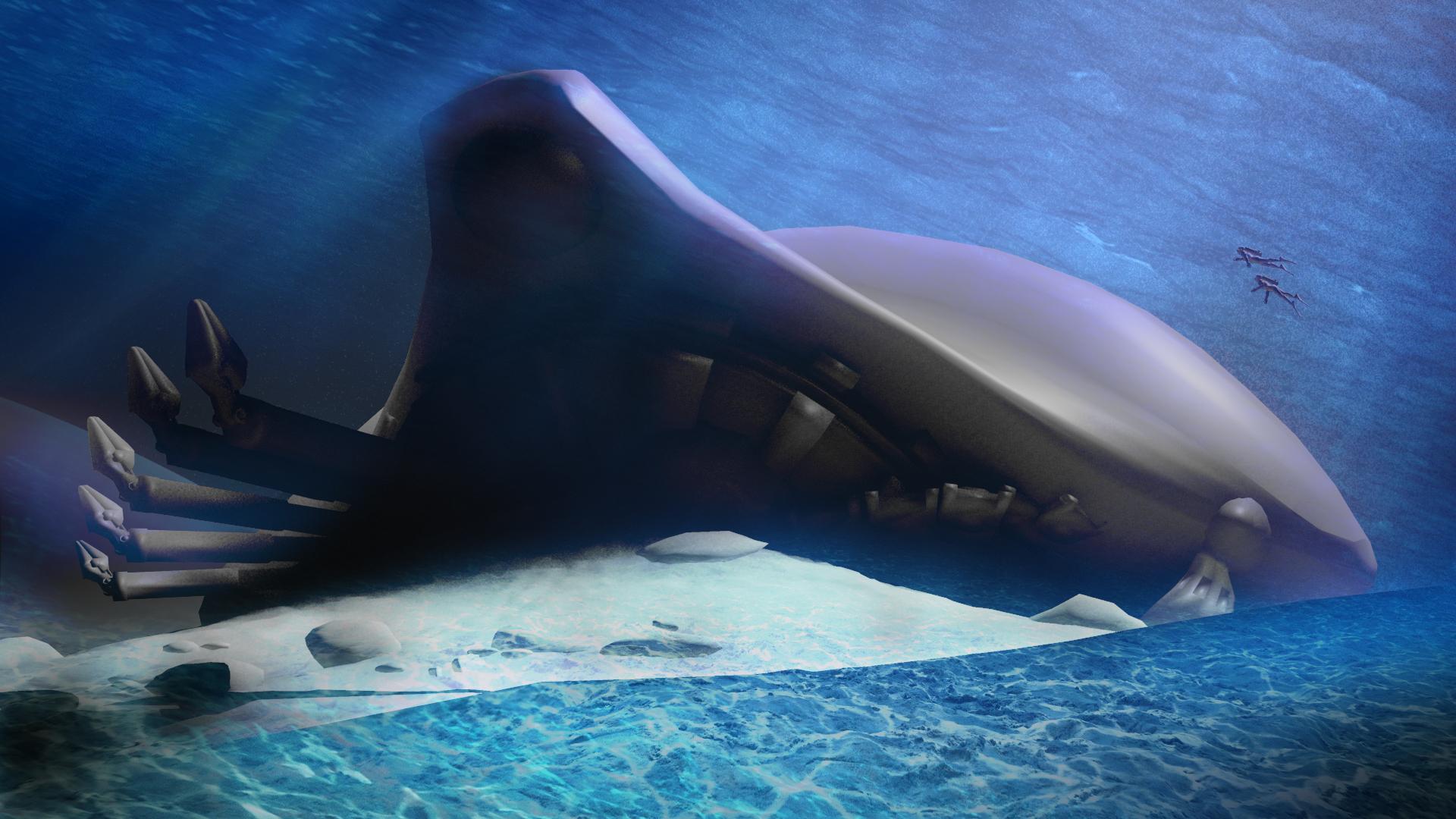 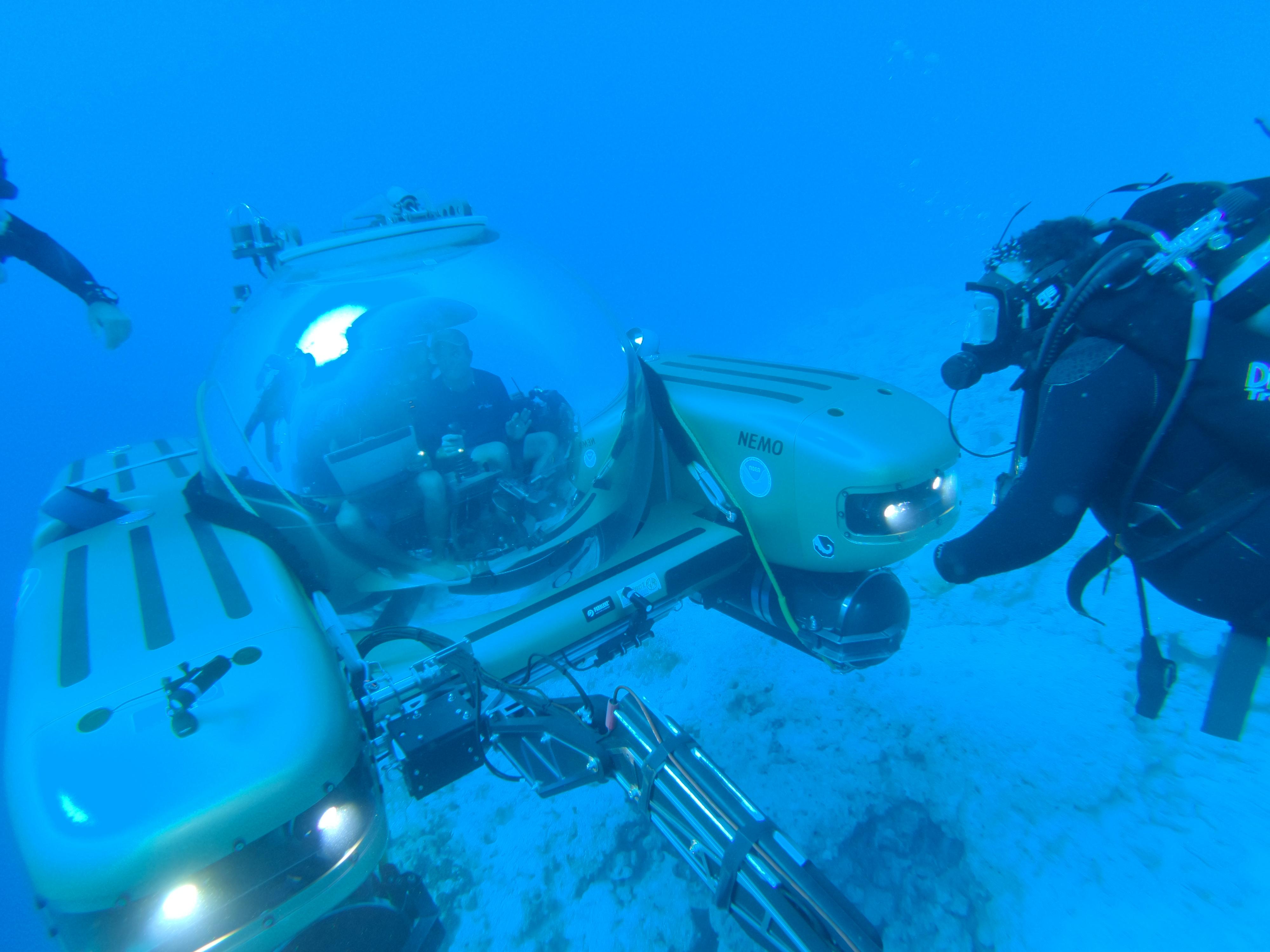 An artistic representation of the object, created using underwater footage and witness testimony, and given exclusively to Sun Online, shows an eerie clawed object – which looks like a landed spaceship.

Darrell said: “We went down there in a submarine looking for two shipwrecks that went down in the late 1700s in that area.

“We saw this huge unidentified object with protruding arms jutting out and we just said: ‘Oh my God what are we looking at? That is the weirdest thing.

“We were all awe-struck by it – it was kind of creepy. 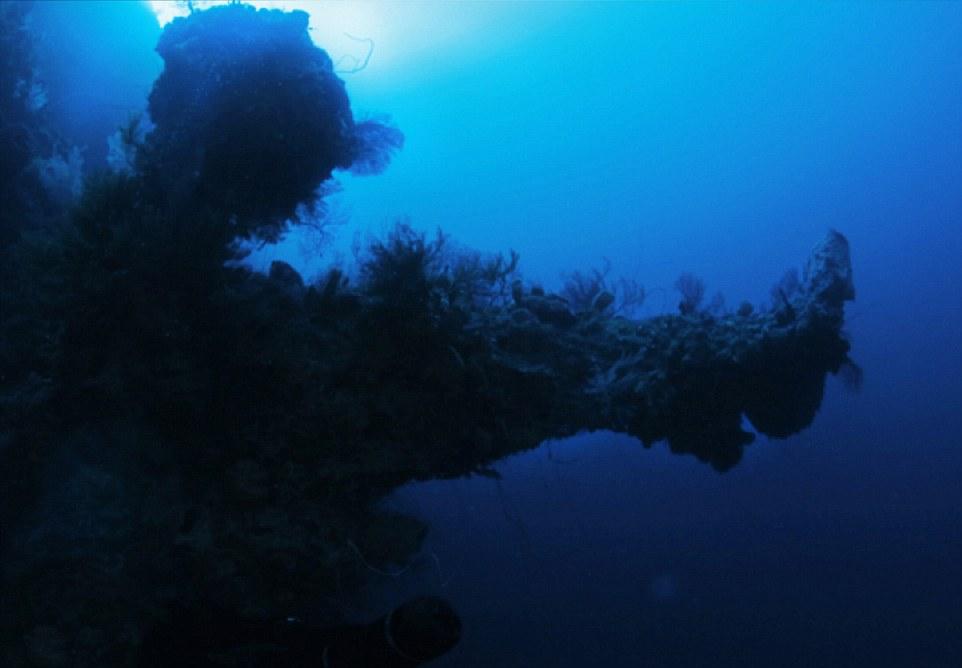 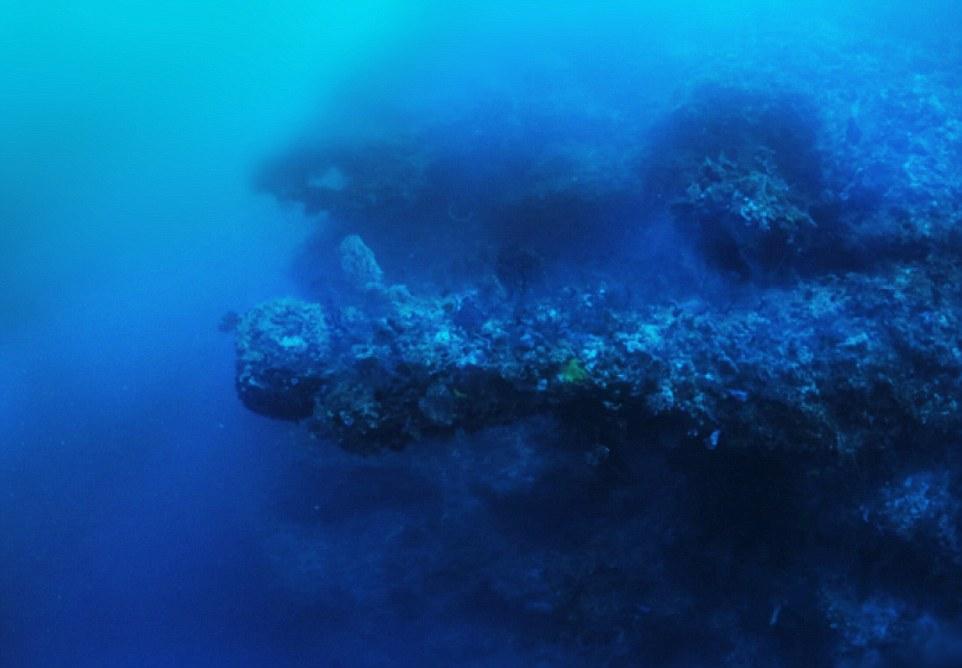 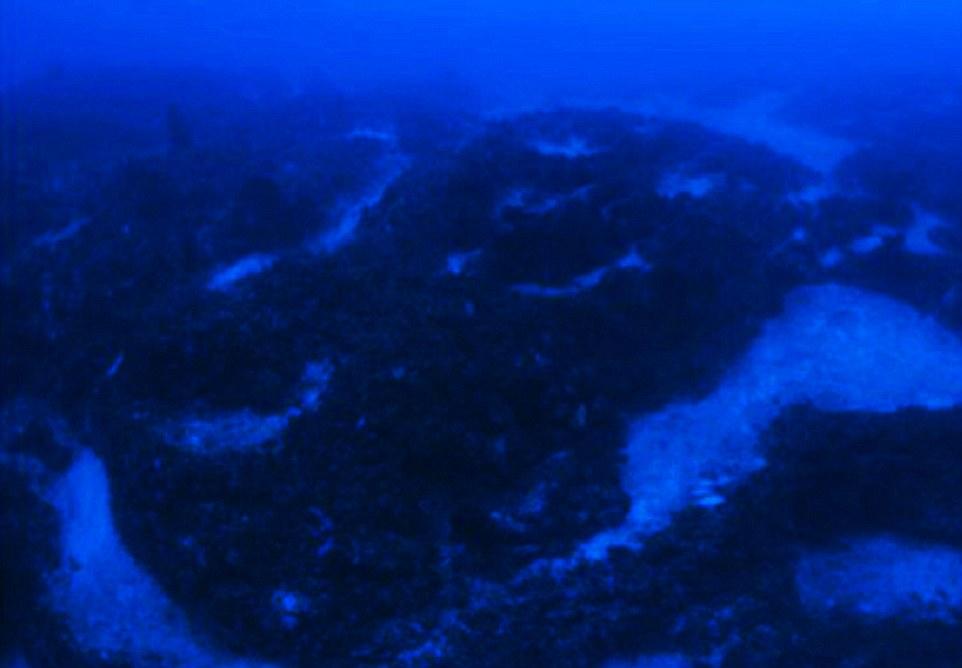 “We didn’t know what we were seeing because if it was a shipwreck from the 1700s all the organic material would have disintegrated by now.

“But we were seeing objects sticking out horizontally like canons on a battle ship – it would be impossible for coral to grow that way.

“Then we investigated the wider area and we saw what looked like foundations, structures and a road or pathway.

“It looked like an underwater, abandoned ghost town – or ancient city. 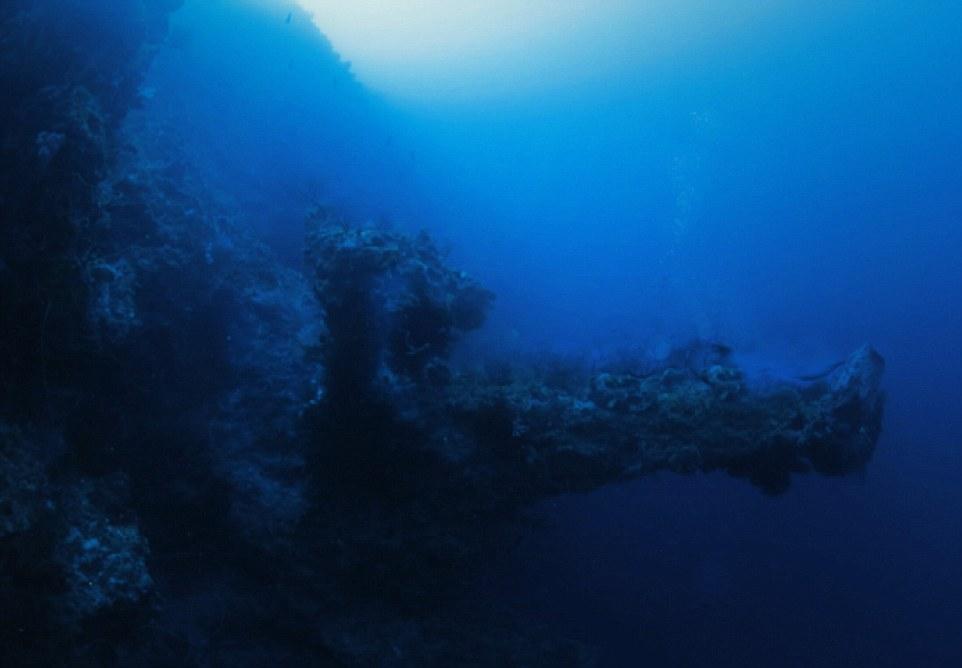 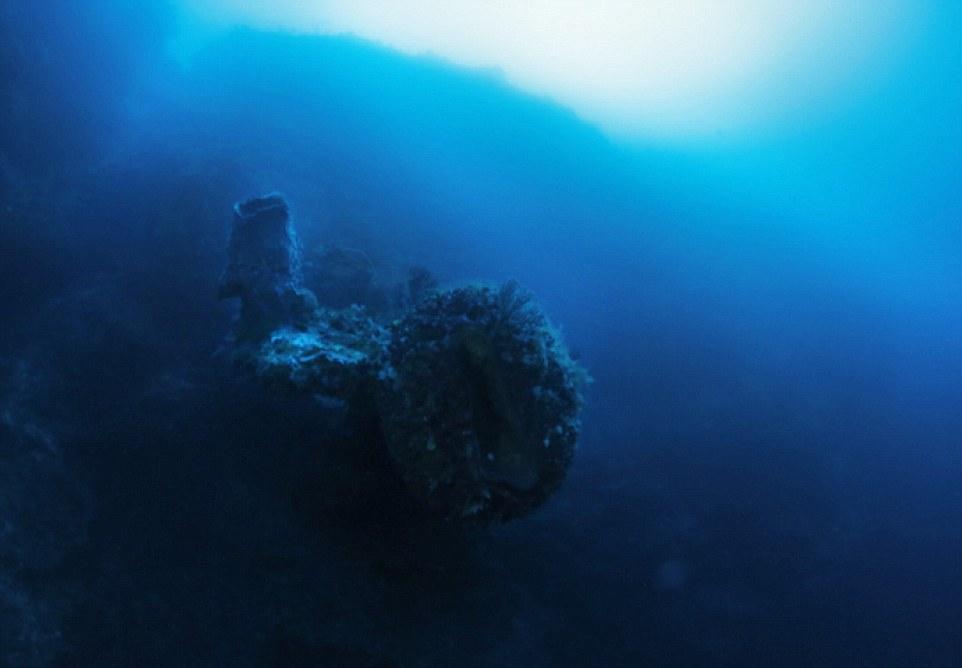 Darrell has explored over 20 sites from Cooper’s chart for the Discovery Channel show and has found a shipwrecks in each one.

The astronaut, who died in 2004, aged 77, made the maps from space – noting any anomalies he saw.

He then followed up by visiting many of the sites by boat, plane or diving and making detailed files to go with them, all of which have been left to Darrell, who was his close friend.

Darrell says the map is so extensive it would take several lifetimes to explore all the spots Cooper marked. 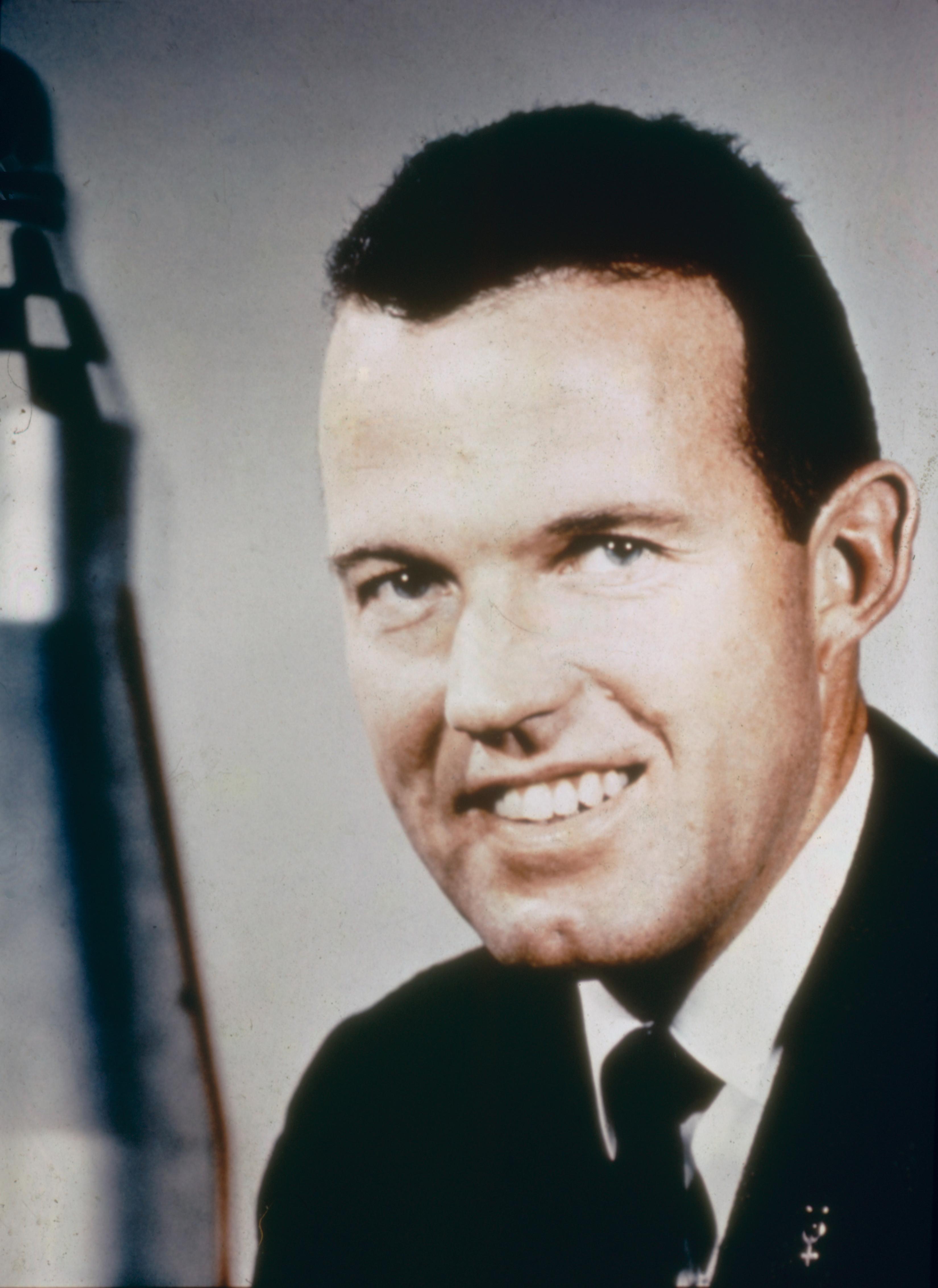 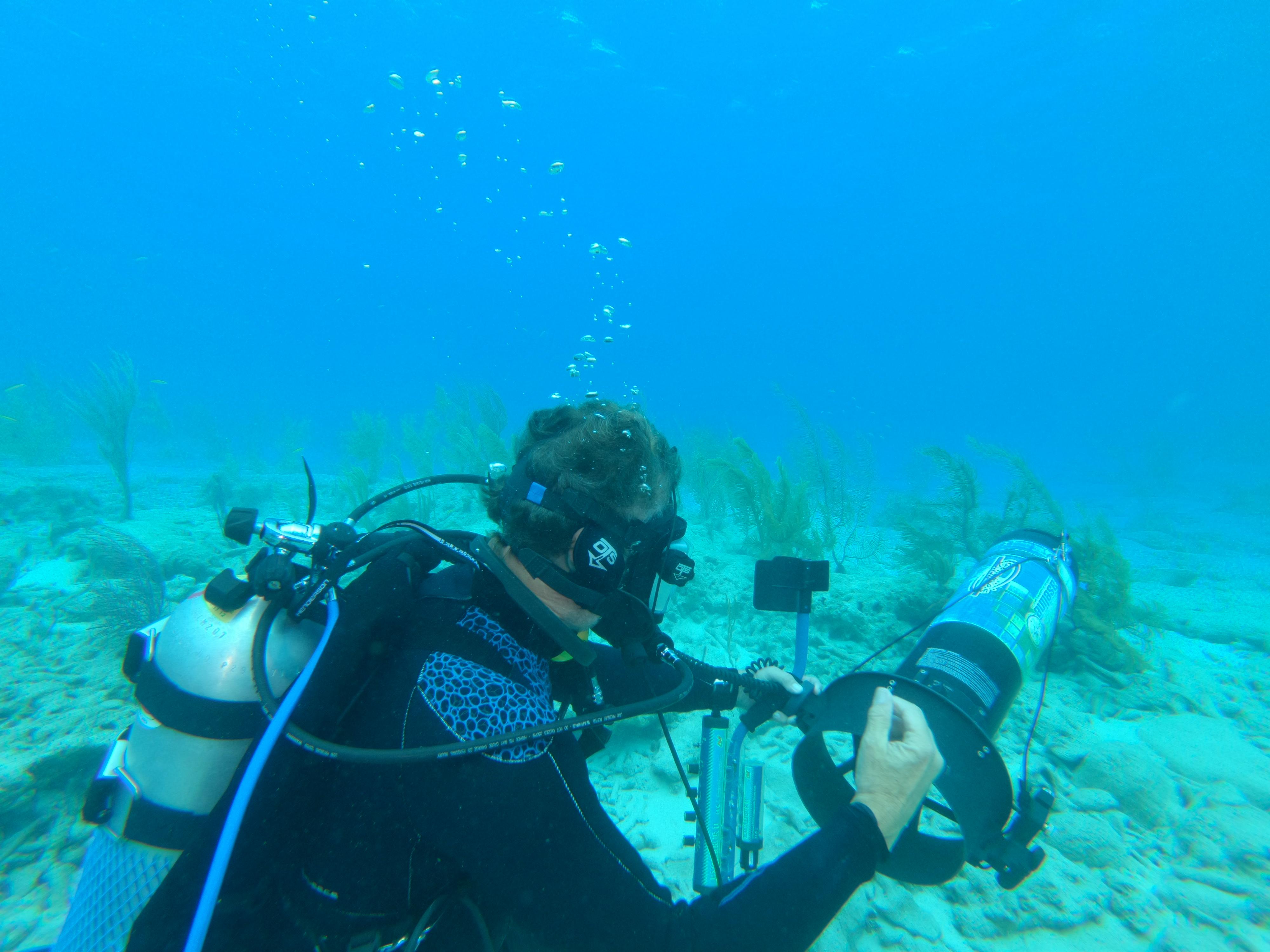 While many of the areas are marked as shipwreck sites, the area where they discovered the USO – is marked as an “unidentified object” on the secret documents.

“We’ve barely scratched the surface of this area – there may be much more to discover,” he said.

“Gordon Cooper was a huge believer the city of Atlantis existed – he even opened a company called Atlantis – and he believed it was located somewhere in the Bermuda Triangle.

“Obviously we can’t prove for sure that this is Atlantis or an alien spacecraft but the two stories would tie together because Gordon believed that the city of Atlantis was established by other worldly people. 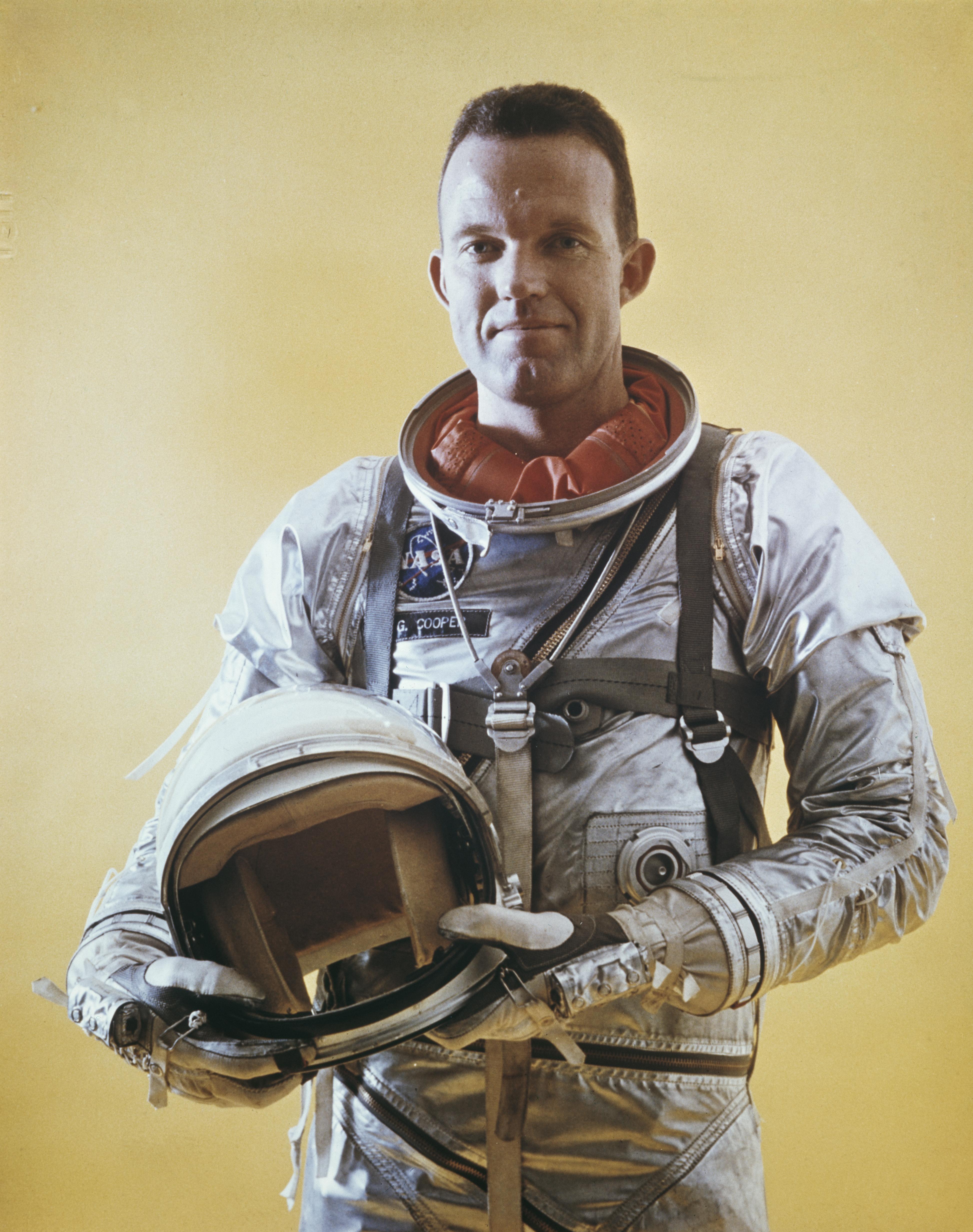 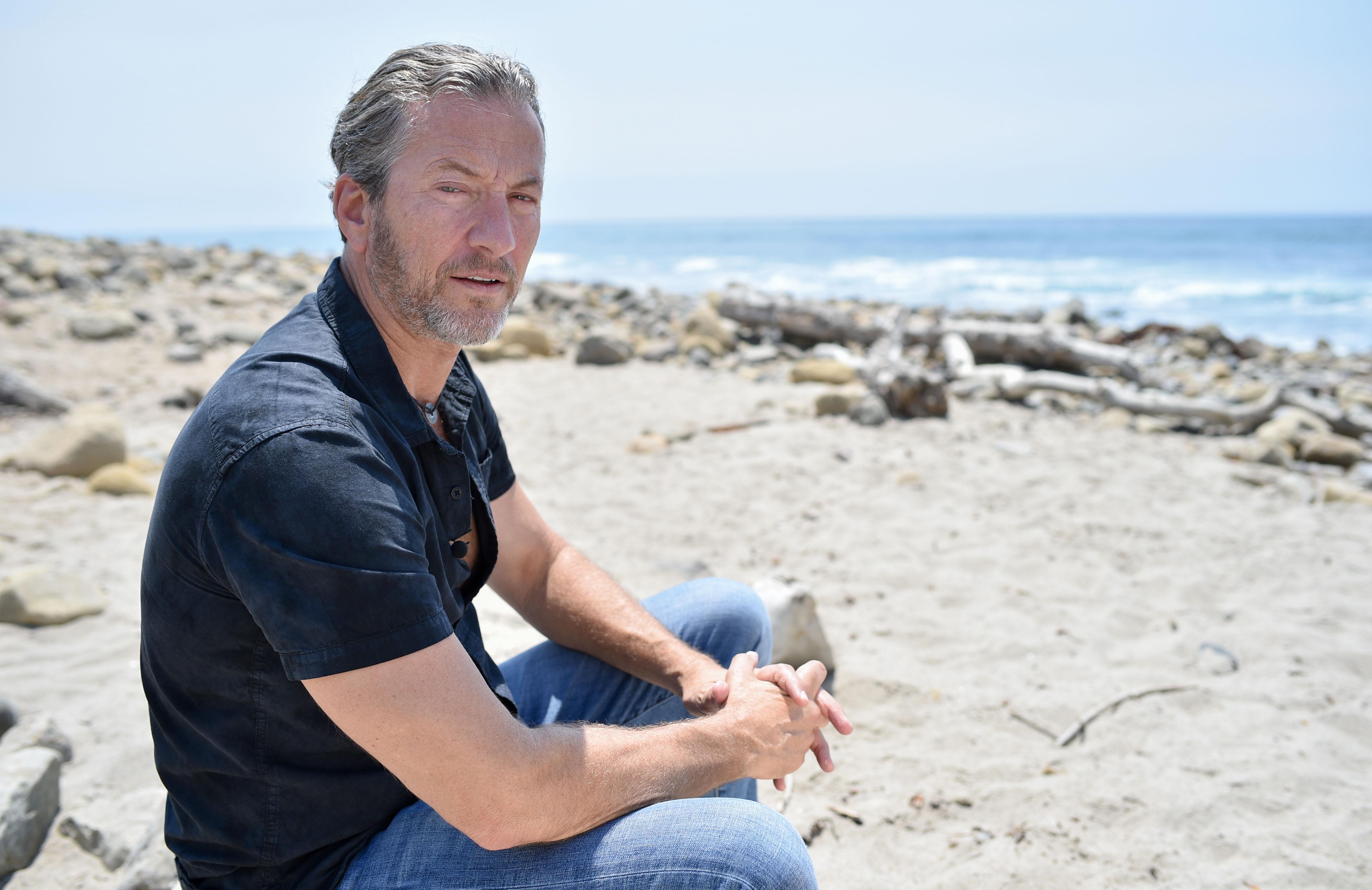 “The people of Atlantis were believed to have been too far advanced for their time so Gordon thought they must have been influenced by extra-terrestrial life.

“So I want to investigate this area and see if there is anyway I can prove his theories.

“I want to approach this as a scientist and go down there and do some more investigative work before I reach any conclusions.” 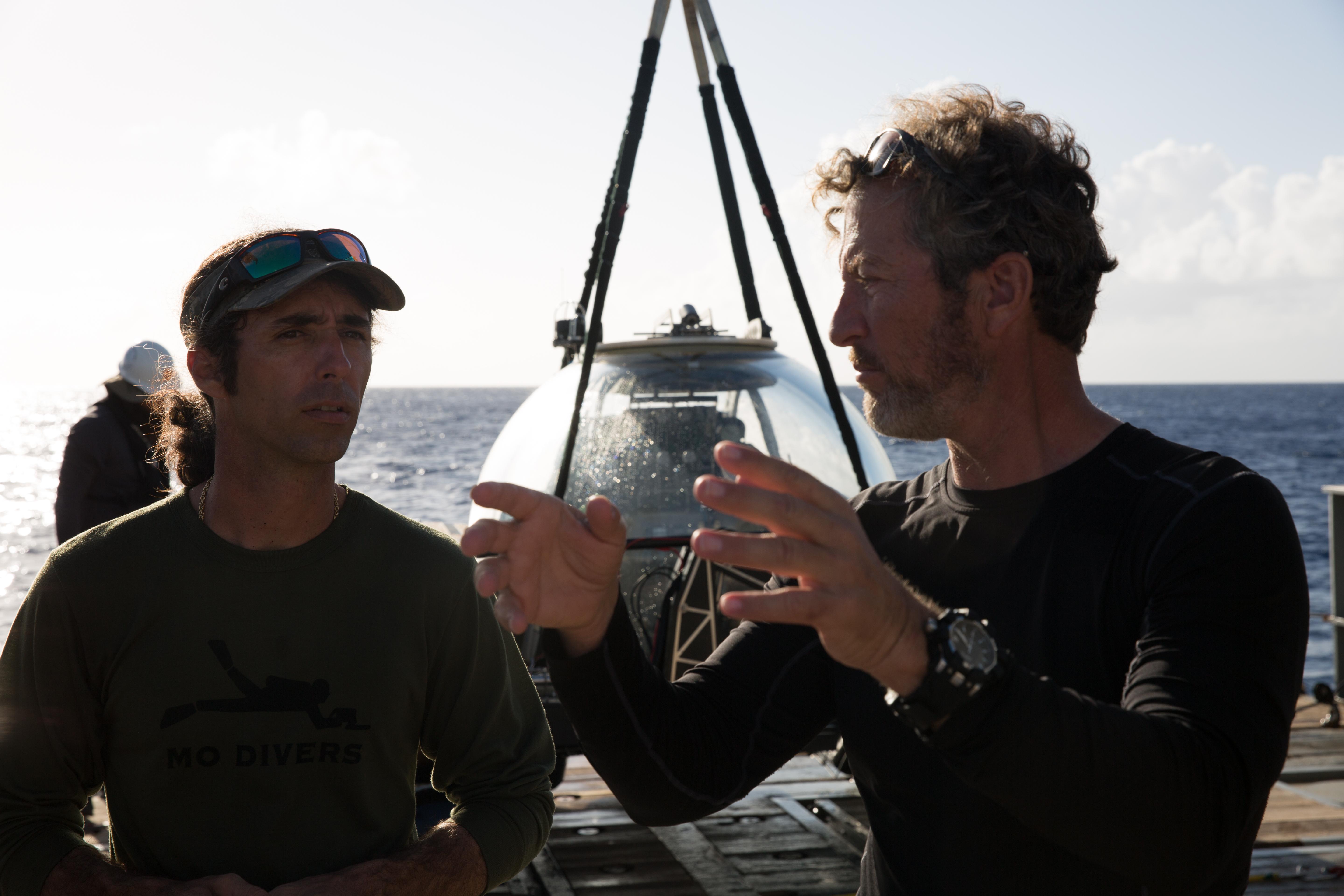 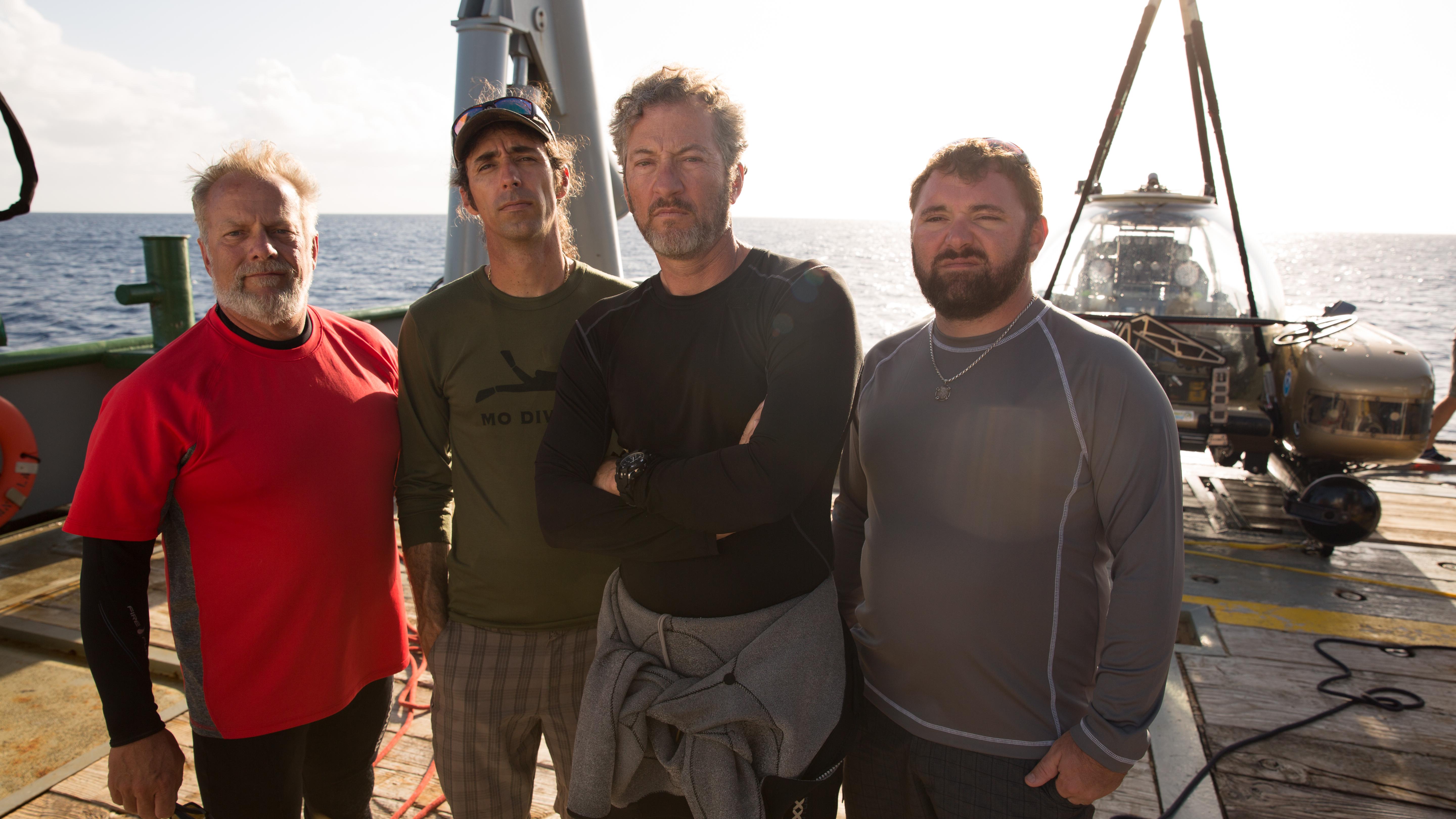 Darrell and his team plan to revisit the scene in October where they will take core samples from the USO and closely investigate the foundations and buildings there.

As well as proving the existence of Atlantis – they are hoping their discoveries may explain some of the mysterious disappearances of boats and planes in the Bermuda Triangle.

“I believe there’s an explanation for the mysteries of the Bermuda Triangle,” Darrell explained.

“There’s an area of the Bermuda Triangle where all your magnetic equipment goes crazy – because the magnetic pull there is different.

“Could this explain why there has there been so many incidences of that there? 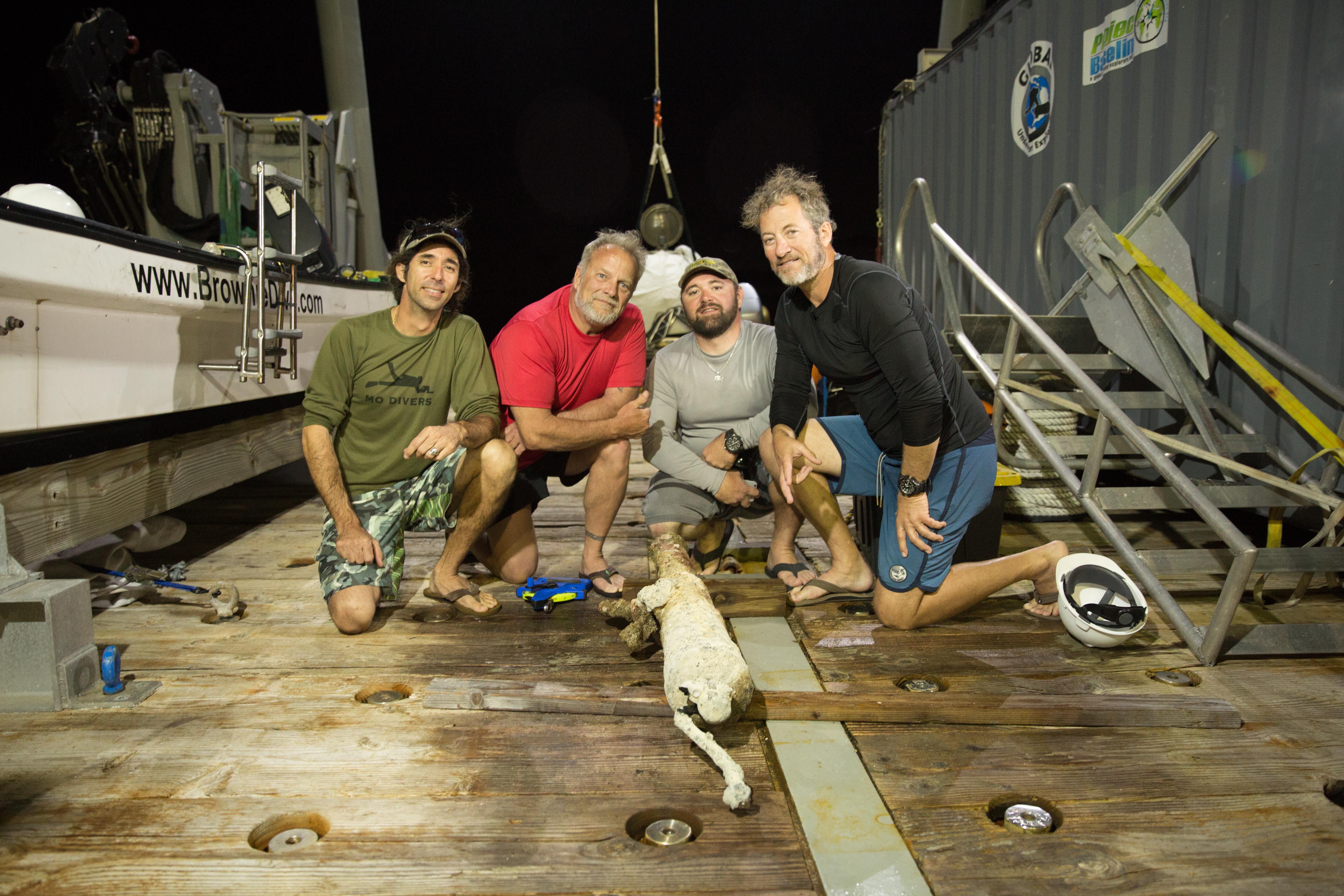 “If Gordon would have been there with us he’d have been saying: ‘That’s it – that’s not normal, this explains it.

“You don’t see remnants of buildings that far below the sea. It’s bizarre.”

Cooper's Treasure is shown on the Discovery Channel in the UK on Tuesday at 10pm and on Friday at 9pm in the US.