TWO National Guards working at a nursing home are feared to be the first "super-Covid" cases in the United States – as the strain has spread to California.

It was revealed yesterday that a case of the highly contagious "mutant" strain, which is rapidly spreading in the UK, had been detected in Colorado. 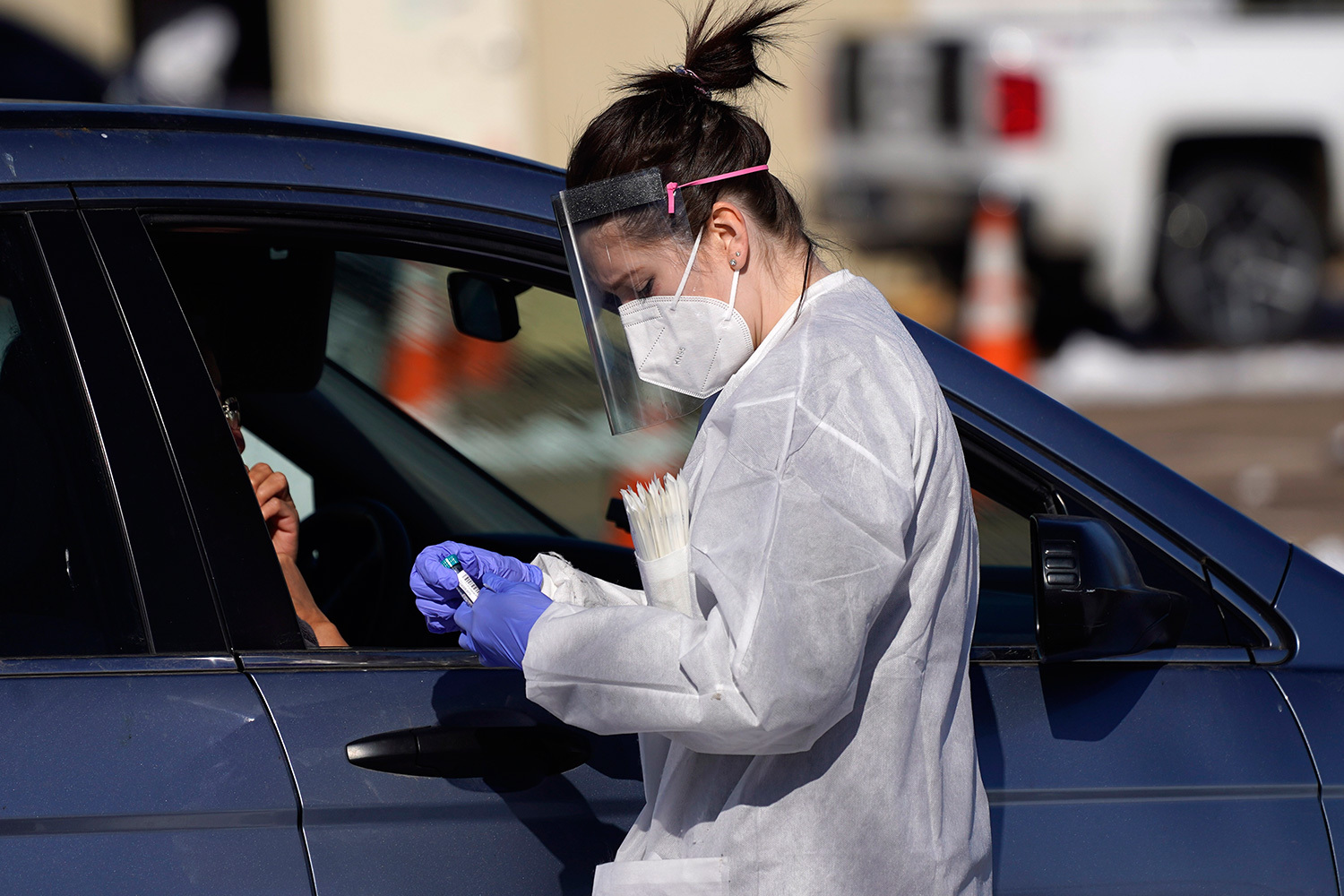 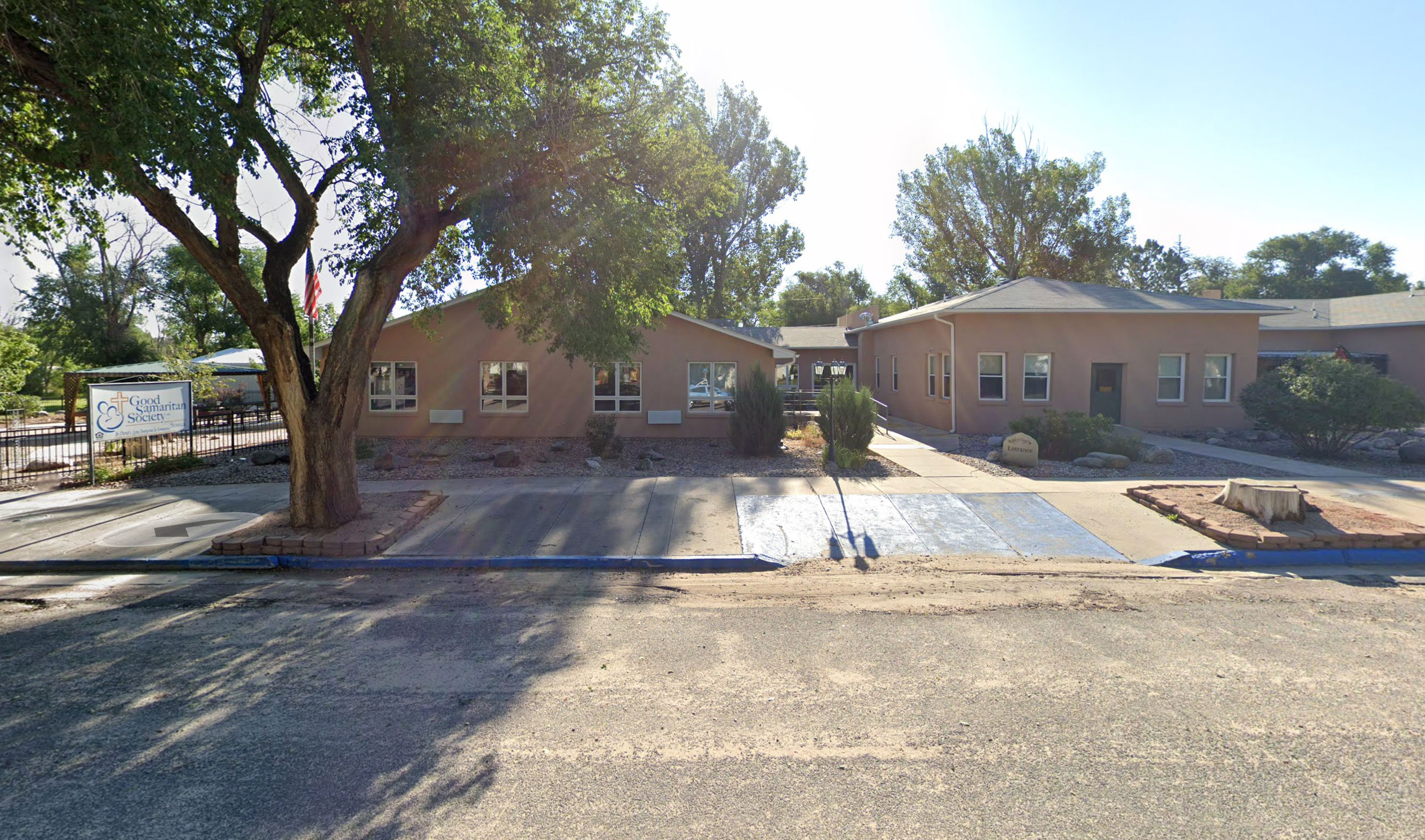 And today, Emily Travanty, the scientific director at Colorado Dept of Public Health and Environment, said their lab is probing a possible second case.

Both men are National Guard members who are currently based at The Good Samaritan assisted living facility in Simla, 45 miles outside of Denver.

Meanwhile, Governor Gavin Newsom announced during a Wednesday afternoon press conference that the strain has made its way to California.

Newsom was speaking to Dr Anthony Fauci at the live-streamed event when he revealed the news.

He explained: "Just an hour or so ago we were informed that this new variant – this new strain that we have identified obviously from the UK and some other parts of the globe identified in Colorado yesterday – has been identified here in the state of California."

As the contagious virus somehow made its way to America, the nation saw its highest daily death toll since the beginning of the pandemic.

According to Johns Hopkins University, at least 3,725 Americans passed away from Covid on Tuesday. 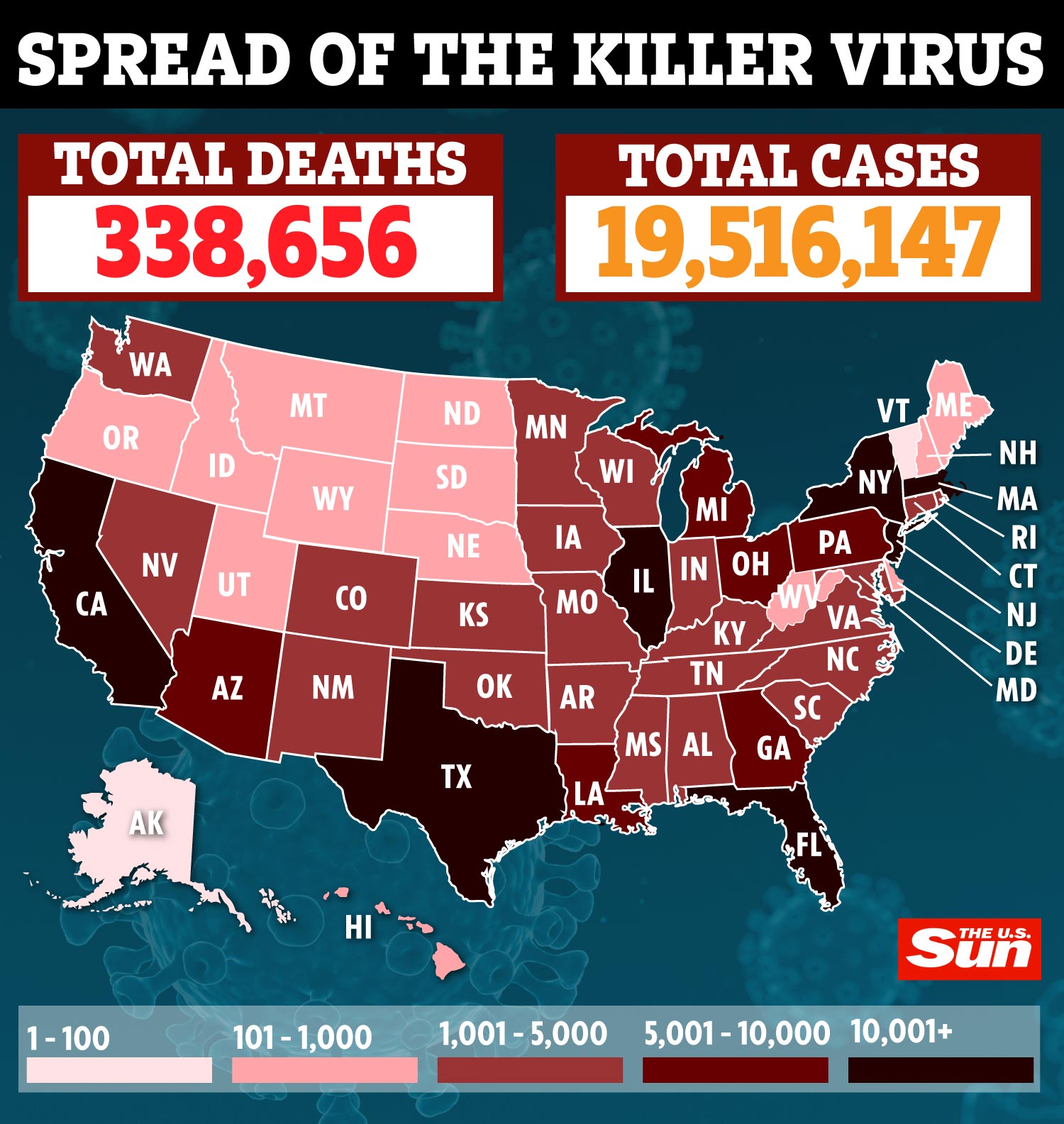 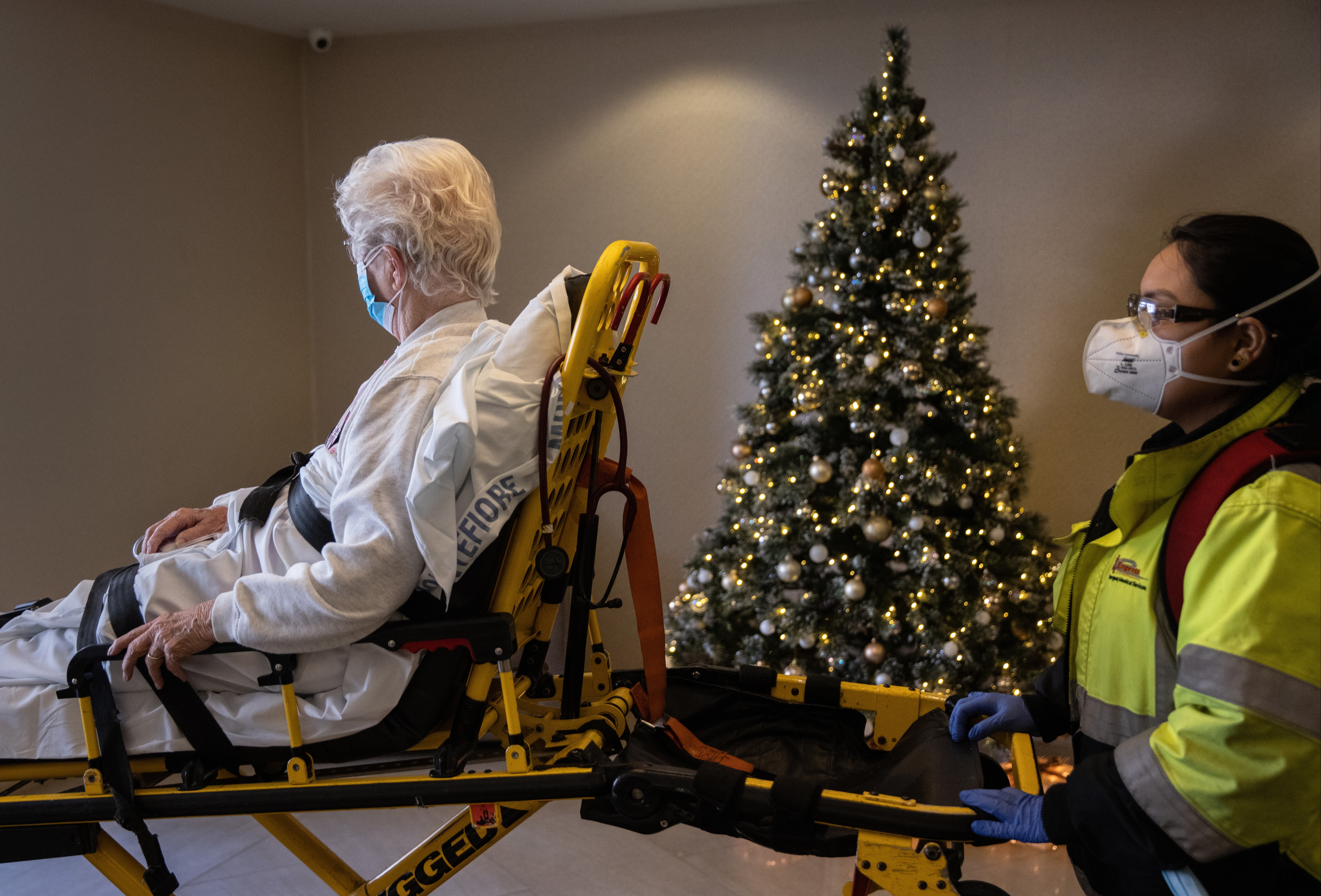 The news comes as experts warned the US could suffer another deadly wave in the spring next year if the mutant strain continues to spread.

As of Wednesday, more than 340,004 people have died from the coronavirus across the US, John Hopkins University revealed.

The US has recorded at least 19,551,716 confirmed coronavirus cases since the start of the pandemic.

On Tuesday alone, an additional 247,000 new cases were reported.

She pointed out that the two cases were either infected at the nursing home or elsewhere.

Herlihy also pointed out public health officials in the state are currently running a contact trace for the two national guard members.

Investigations are currently underway at the nursing home, while all confirmed contacts will be ordered to quarantine.

County health director Dwayne Smith told CNN that neither of the men are from Elbert County, and they are isolating outside the county. 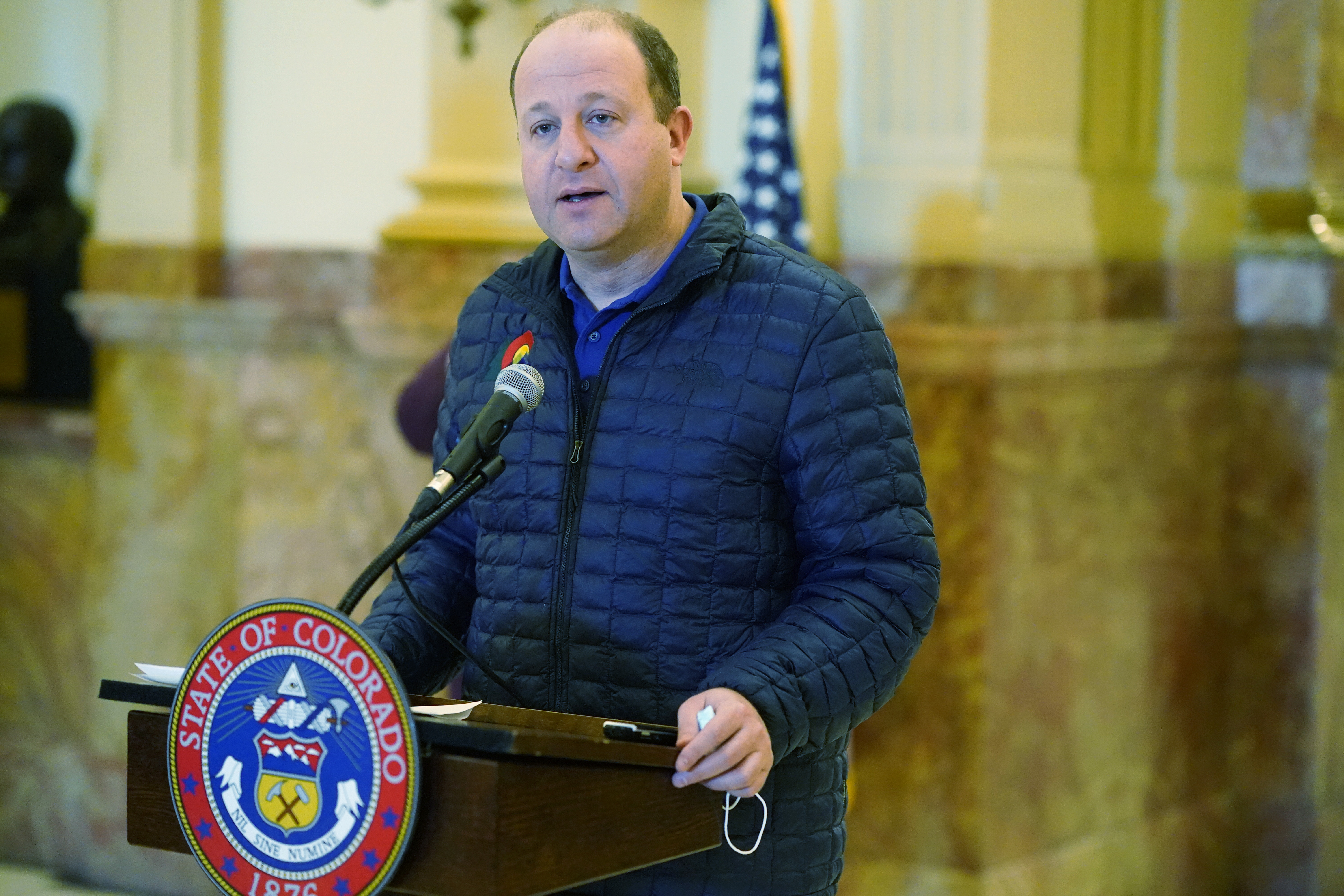 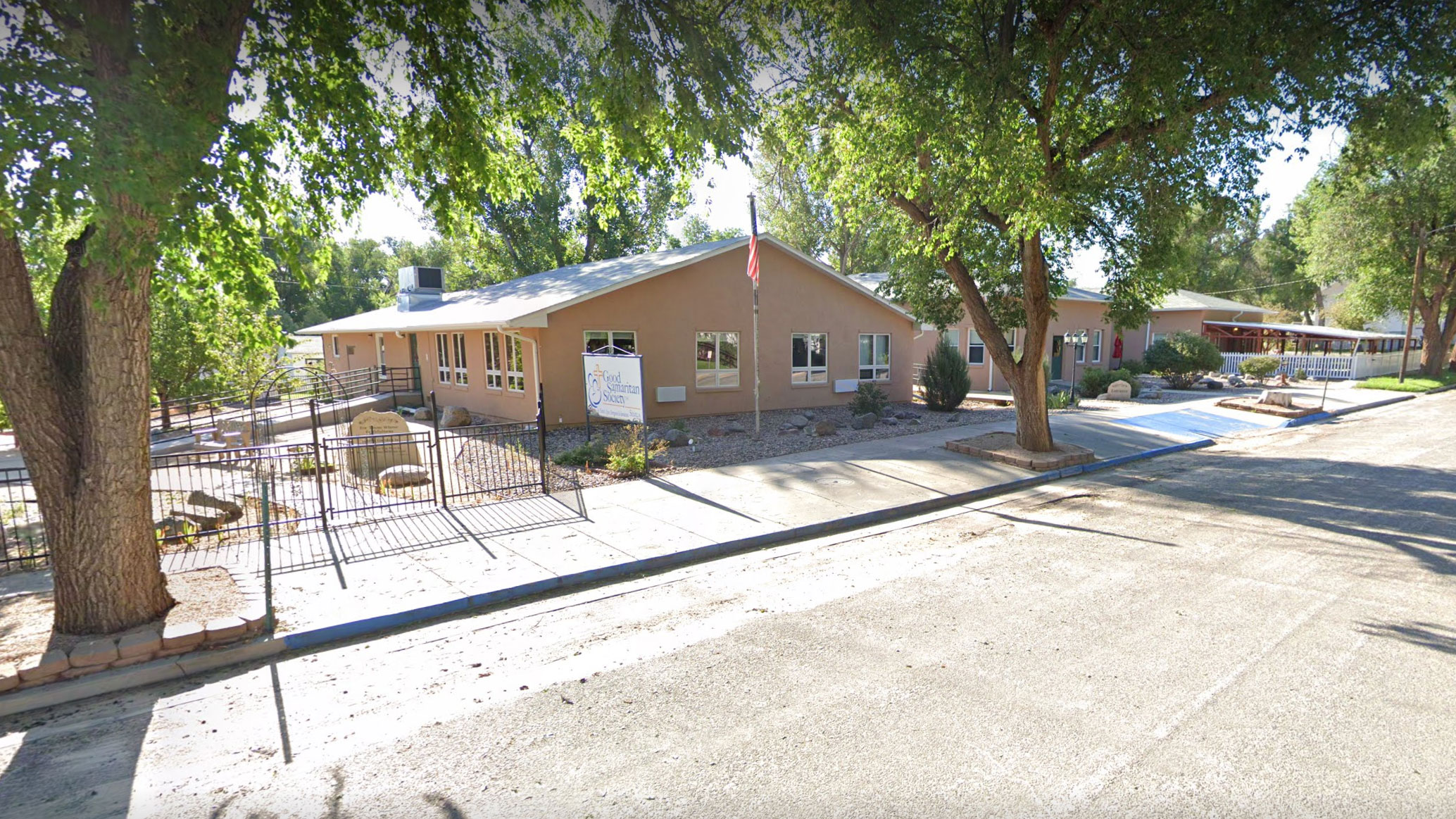 Smith also pointed out that there is "no indication at this point" that this potential new cluster had broken out of the facility and into the larger community.

It is not yet clear if there are any further cases in the nursing home facility.

He added: "The state health department has deployed a rapid response team to the assisted living facility in Simla to test residents and staff."

The news comes after Governor Jared Polis confirmed on Tuesday that the first case of the variant was found in a man, believed to be in his 20s.

Elbert County is a mainly rural area of rolling plains at the far edge of the Denver metro area that includes a portion of Interstate 70, the state’s main east-west highway. 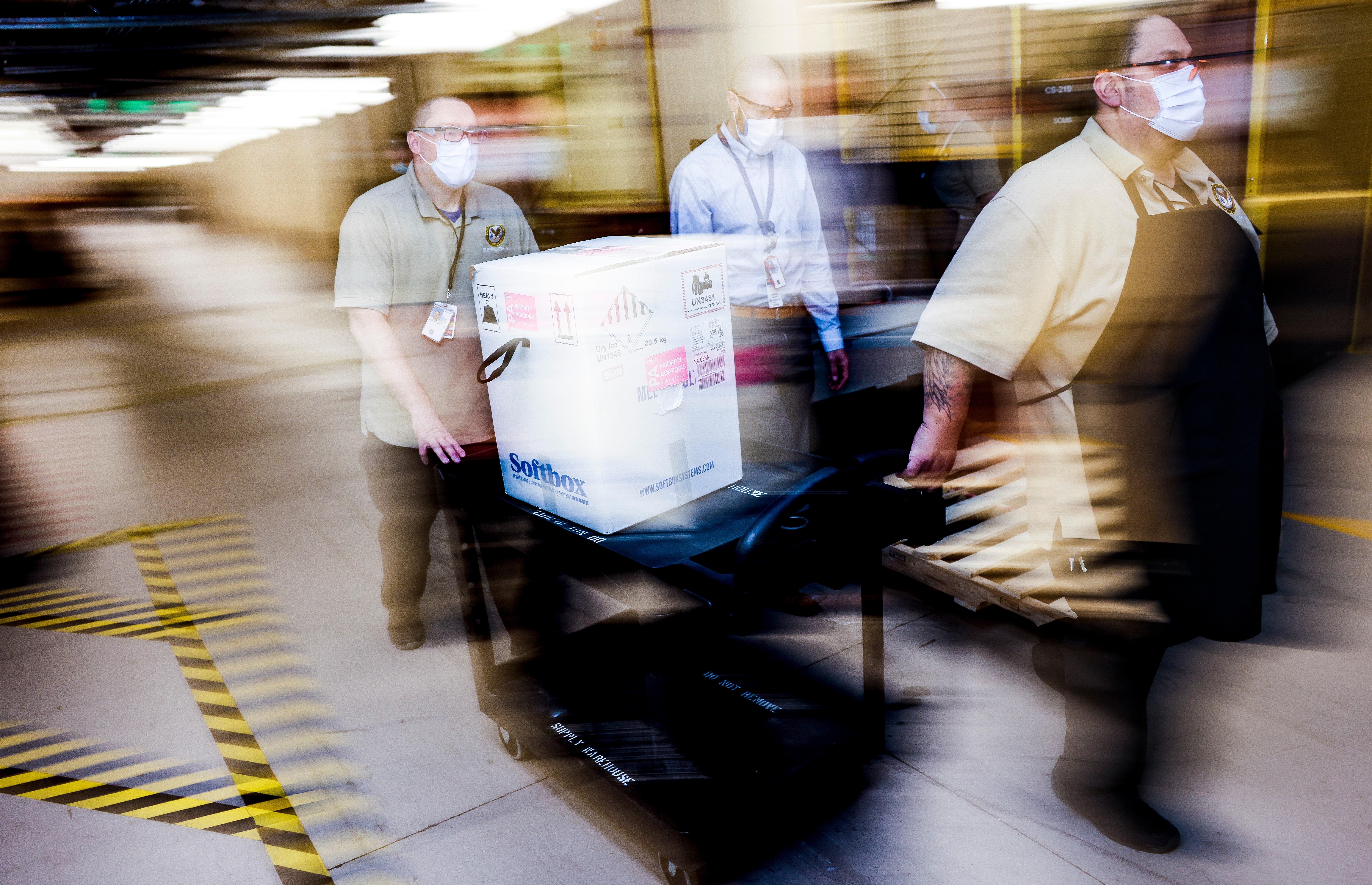 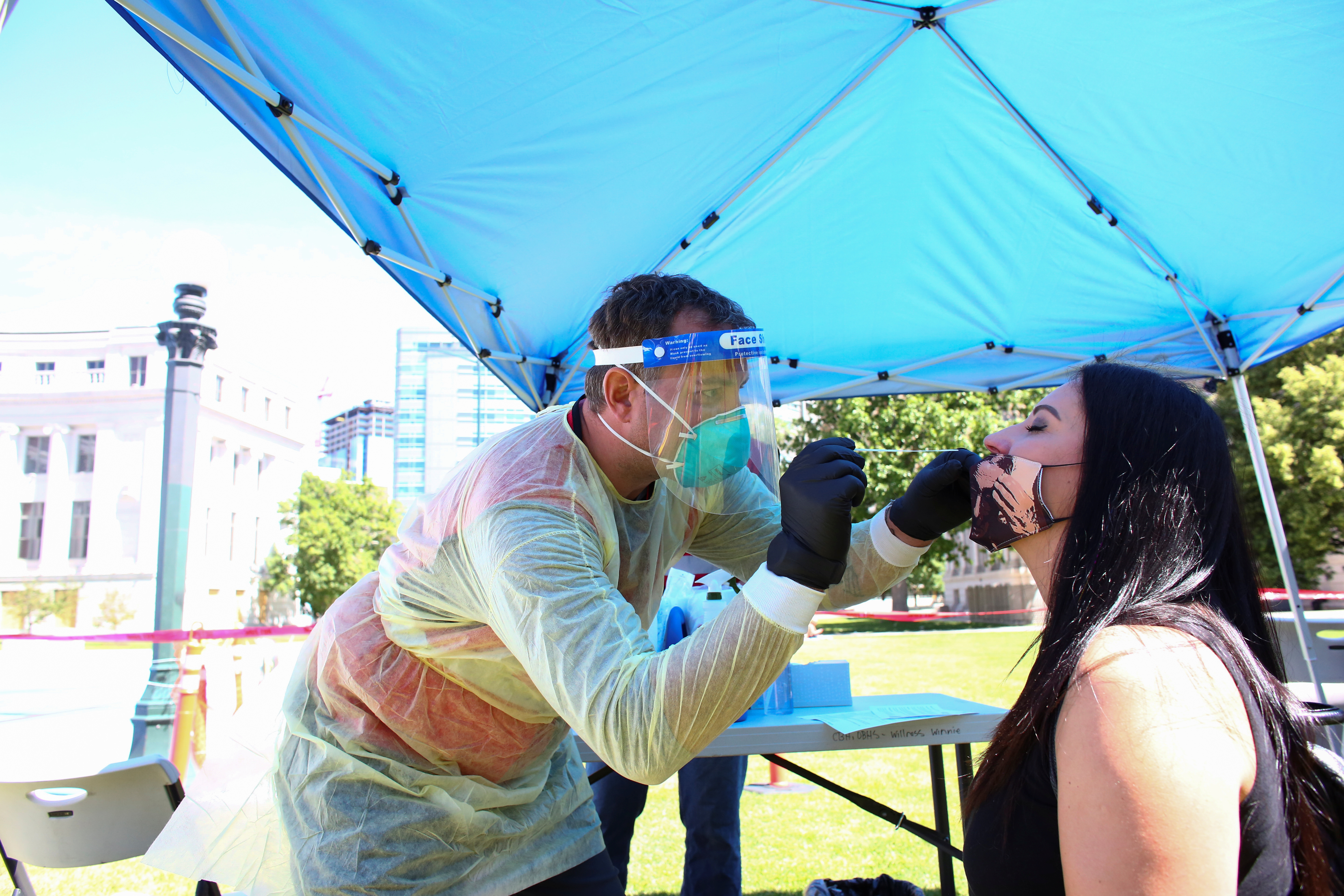 The Colorado State Laboratory confirmed the virus variant, and the Centers for Disease Control and Prevention was notified.

"The Centers for Disease Control and Prevention (CDC) is aware of Colorado's report of the first U.S. case associated with the U.K. variant of Covid-19," CDC spokesperson Belsie González said in an email.

"In addition to the reported case in Colorado, we expect that there will be additional cases that are likely to be detected in the coming days," said González.

Praising the state's response to the first case, Jill Hunsaker Ryan of the Colorado Department of Public Health and Environment said: "The fact that Colorado has detected this variant first in the nation is a testament to the sophistication of Colorado's response and the talent of CDPHE's scientist and lab operations."

CNN also quoted Smith as saying The Good Samaritan Society facility – home to around 25 residents – had a Covid-19 outbreak during the past two and a half weeks.

At least two people — a 93-year-old man and an 88-year-old woman — died, while a third death is being investigated, he said.

An official with the Centers for Disease Control and Prevention has since warned hospitals may soon feel the added stress from the new Covid strain, CNBC reported on Wednesday.

Dr Henry Walk told the news outlet: "Because the variants spread more rapidly, they could lead to more cases and put even more strain on our already heavily burdened health-care systems."

The new strain of Covid discovered in the UK has led to a severe tightening up of lockdown restrictions.

Some parts of England – including London – have been placed under "tier 4" stay-at-home orders, with Brits only allowed to leave their homes for "essential reasons."

Dozens of countries have banned flights from the UK.

The CDC recently confirmed passengers from London arriving in the US will must have had a negative coronavirus test, taken within the previous 72 hours.