TWO women were stabbed to death in a leafy Birmingham suburb today.

Police were called to a house in the Moseley area of the city at around 11am. 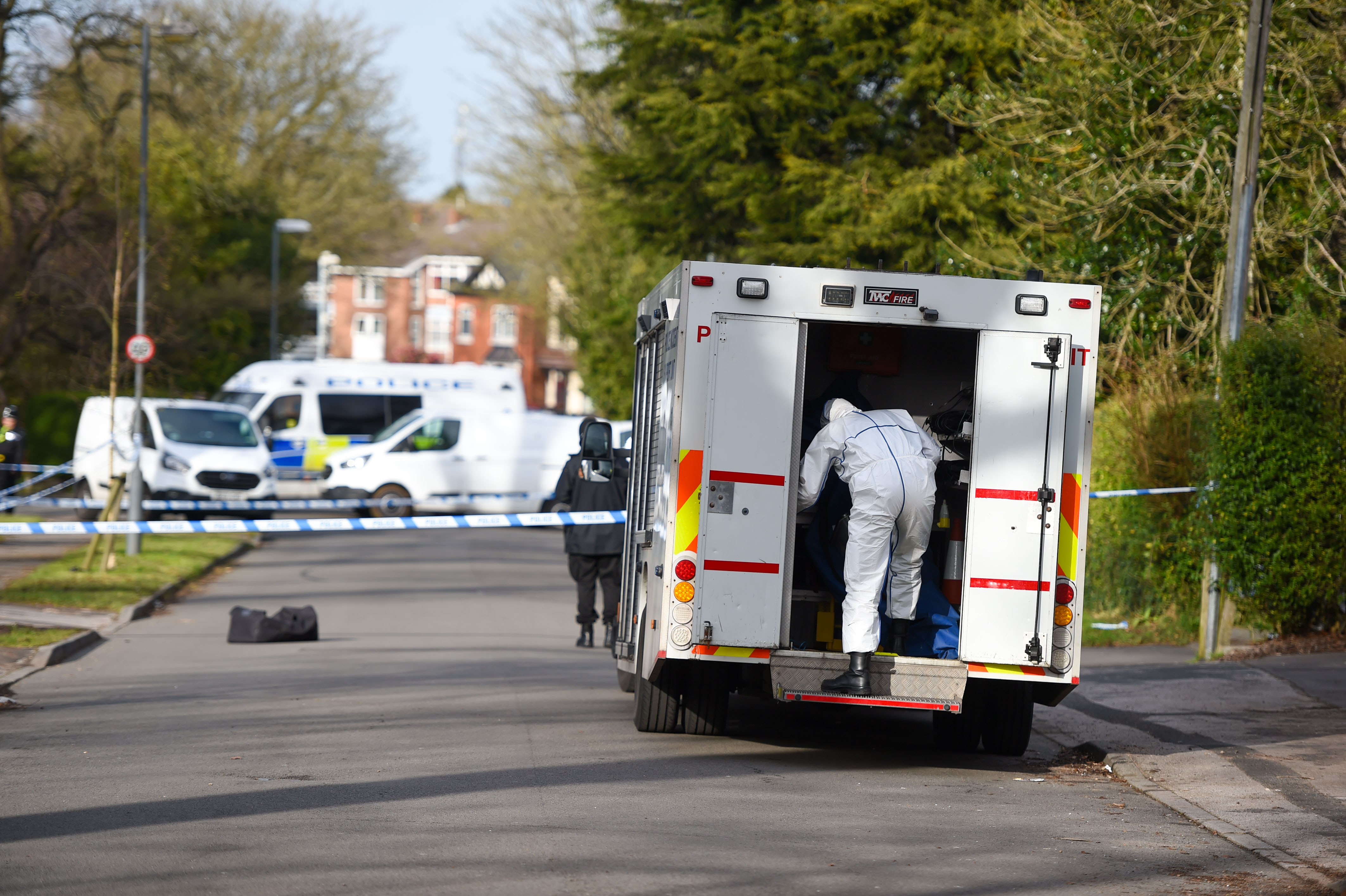 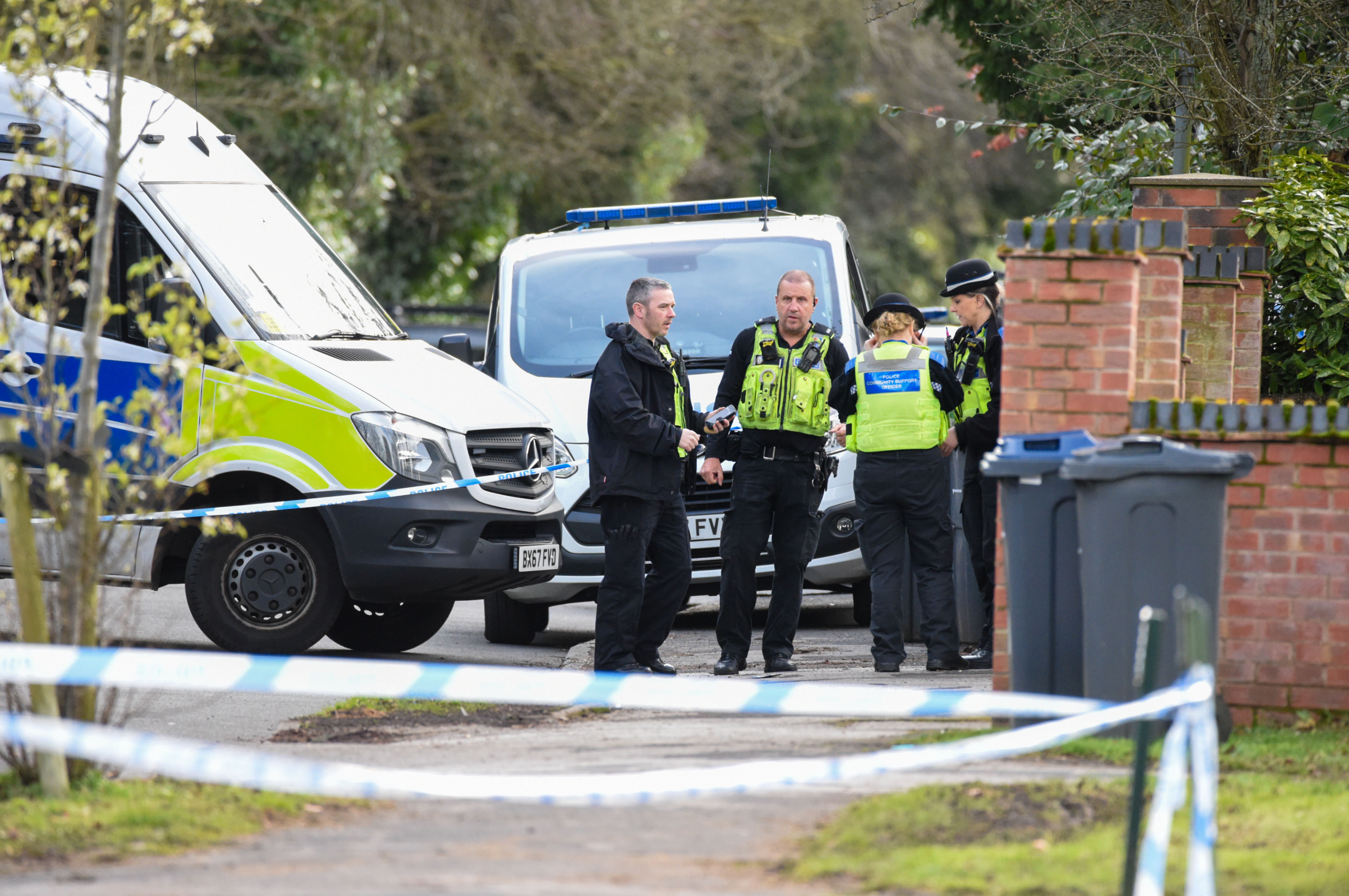 A woman, 43, was found with stab injuries and pronounced dead at the scene in Belle Walk.

A second woman, 52, was found at a house next door with serious injuries and died shortly after in hospital.

Cops arrested a 40-year-old man on suspicion of murder.

Detective Inspector Nick Barnes from our homicide team, said: "The tragic events of this morning appear to be domestic related as it's thought the suspect and the two victims are known to each other.

"We've closed the area while forensic examinations are carried out and we've got specially trained officers supporting the families at this devastating time.

"Two women have lost their lives and we're doing all we can to understand the circumstances of this tragedy." 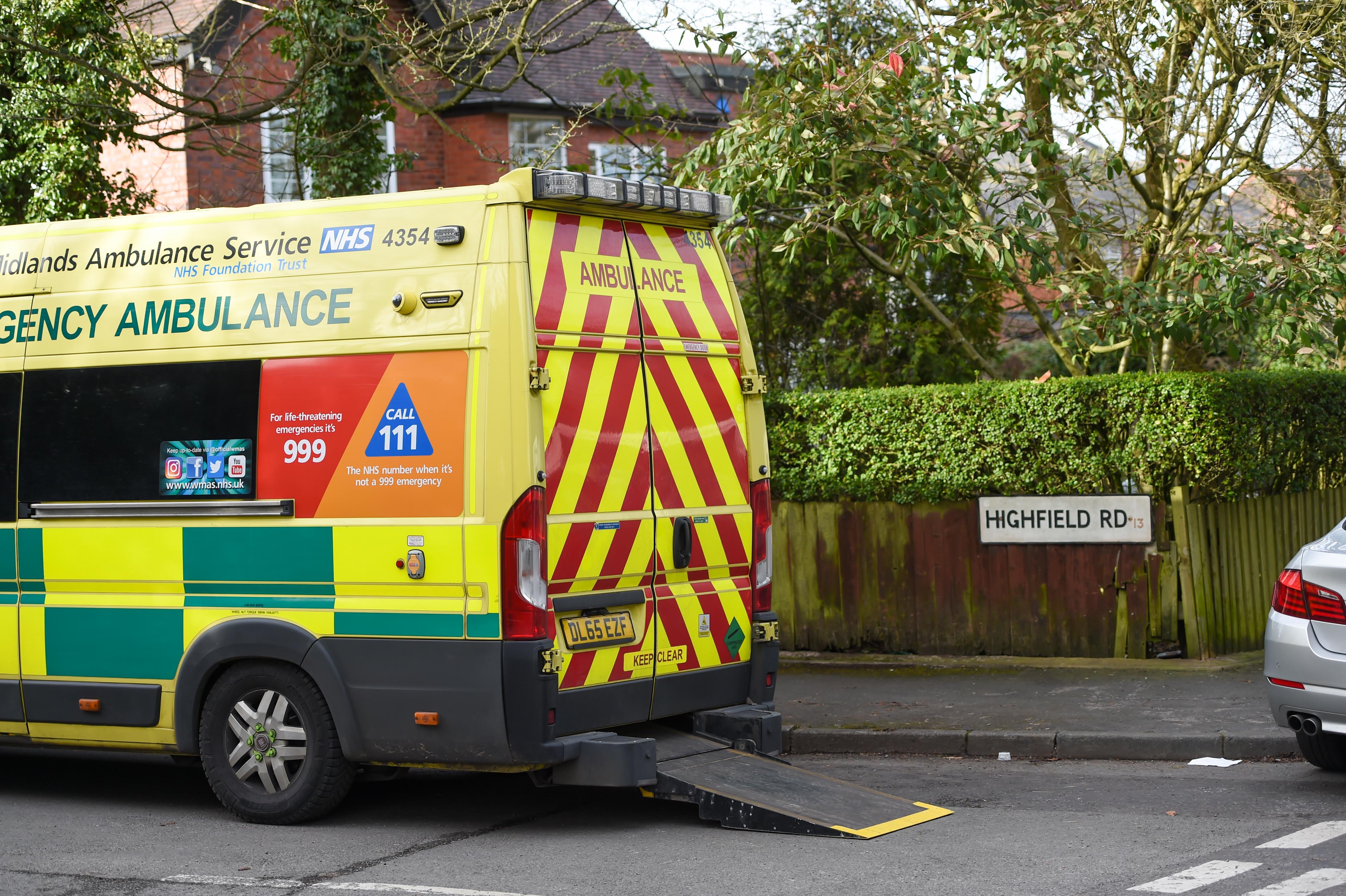